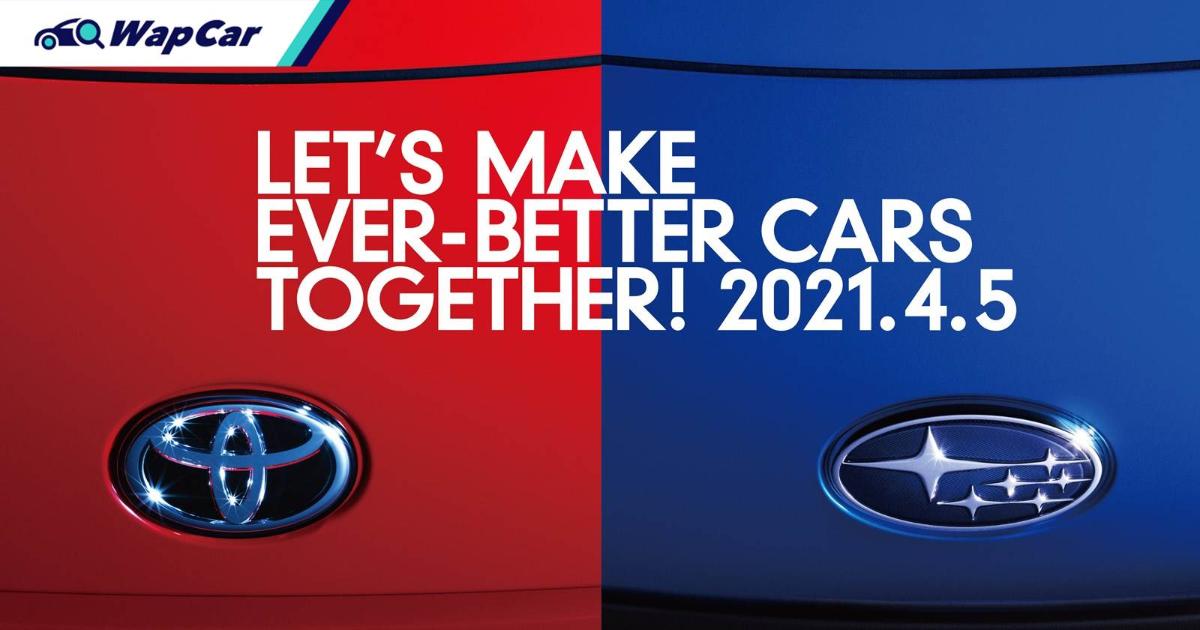 Toyota and Subaru have just announced that they will unveil a new co-developed model in Japan on 5-April 2021. What could it be? Since Toyota Gazoo Racing is mentioned in the joint statement, we are more inclined to believe that it refers to the Toyota GR 86. 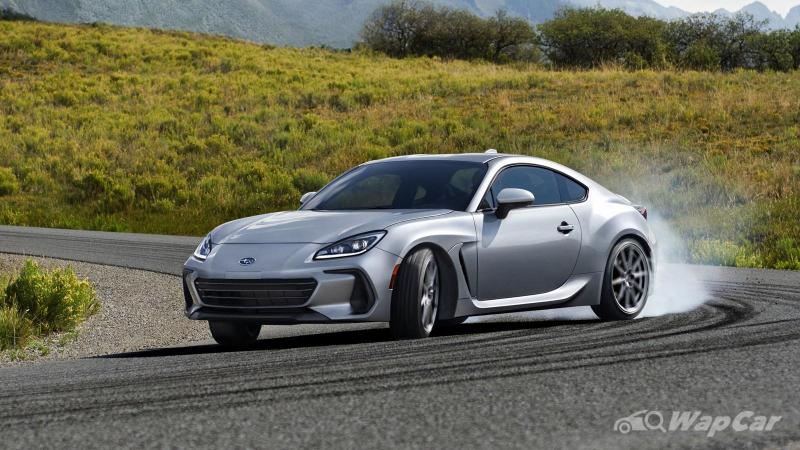 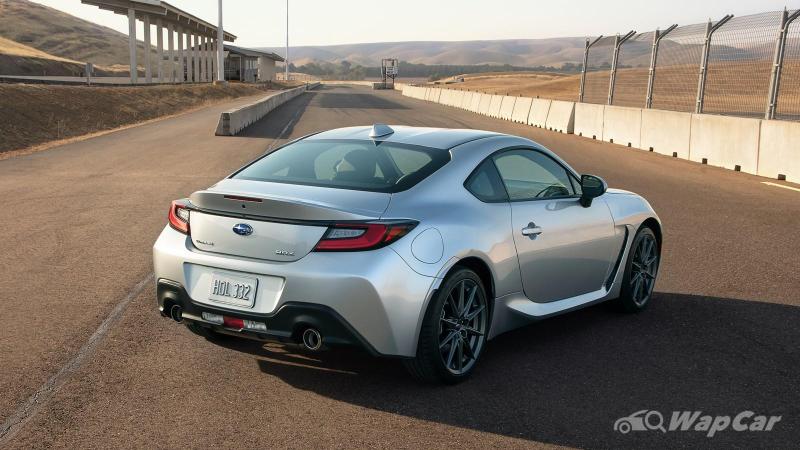 If it refers to the GR 86, then the latest development contradicts some media reports saying that the Toyota GR 86 has been delayed. 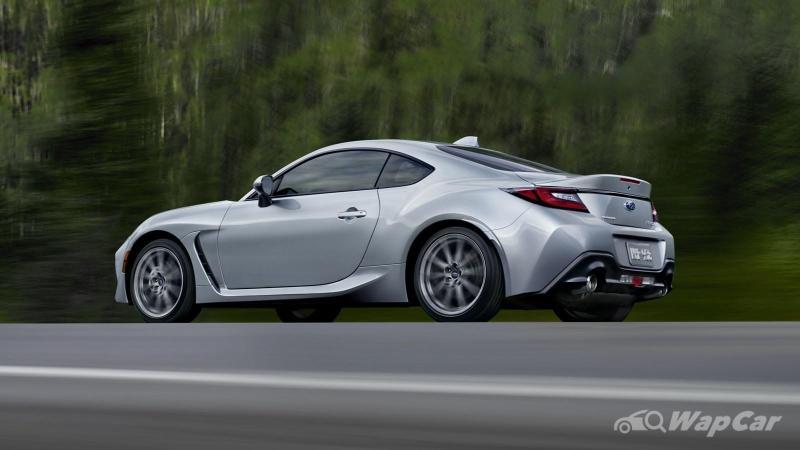 There’s also a small possibility that the event could refer to a new electric SUV that Toyota and Subaru are jointly developing, but what’s Gazoo Racing’s role in this project?

We will find out next month.