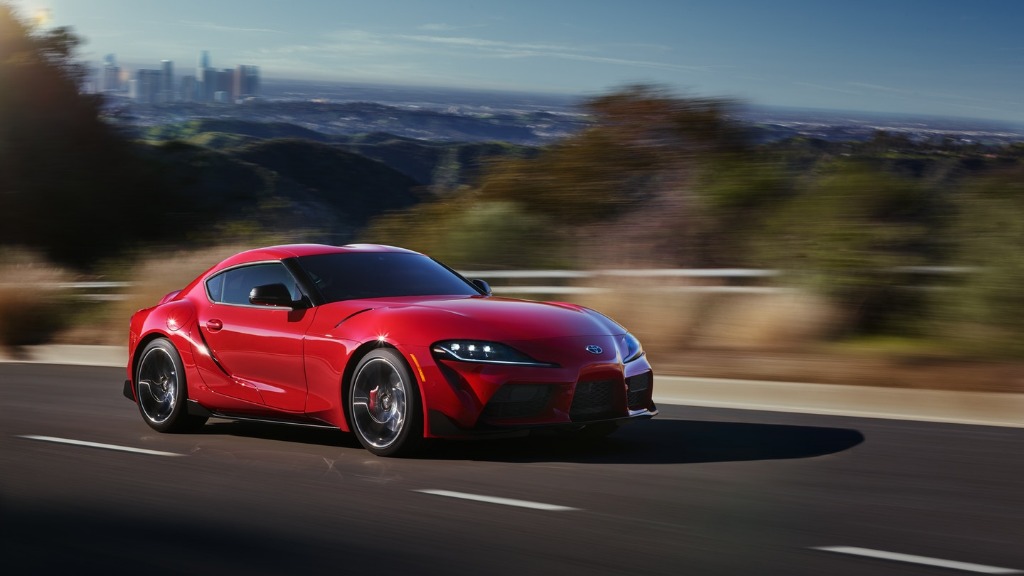 The revival of the new Supra spurred great excitement among fans who prefer performance vehicles, while some concerns that a maximum of 335 horsepower will lead the Supra far away from derring-do. 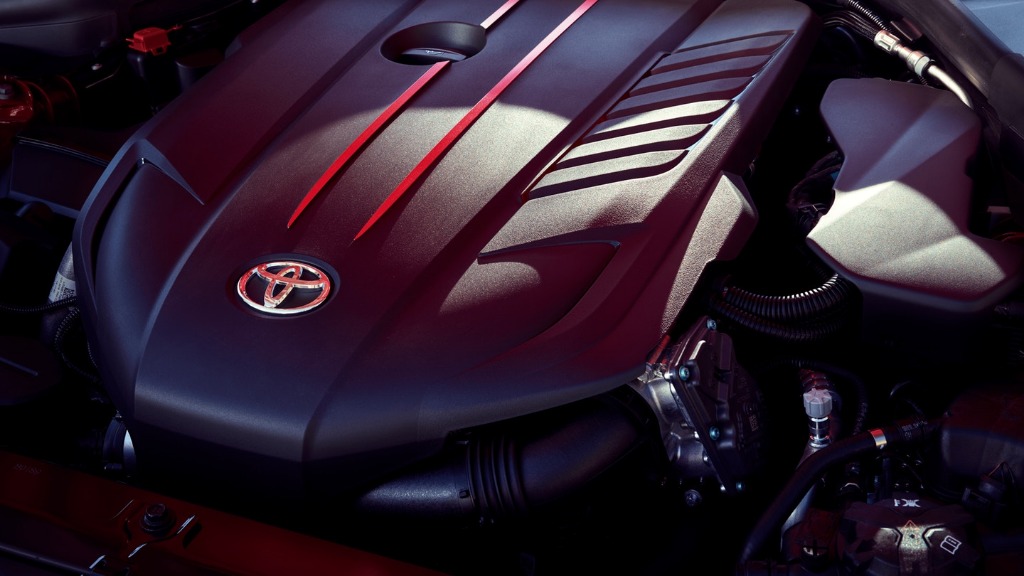 Recently, an exclusive interview with Toyota's chief engineer for the Supra, Tetsuya Tada, was conducted by Autoblog employees and revealed some information about the next generation of the Supra.

One important message is that the next generation of Supra is likely to break through the 335 horsepower barrier and make further breakthroughs in the power performance. "With a sports car, the promise is to offer more performance with each additional version," he said. 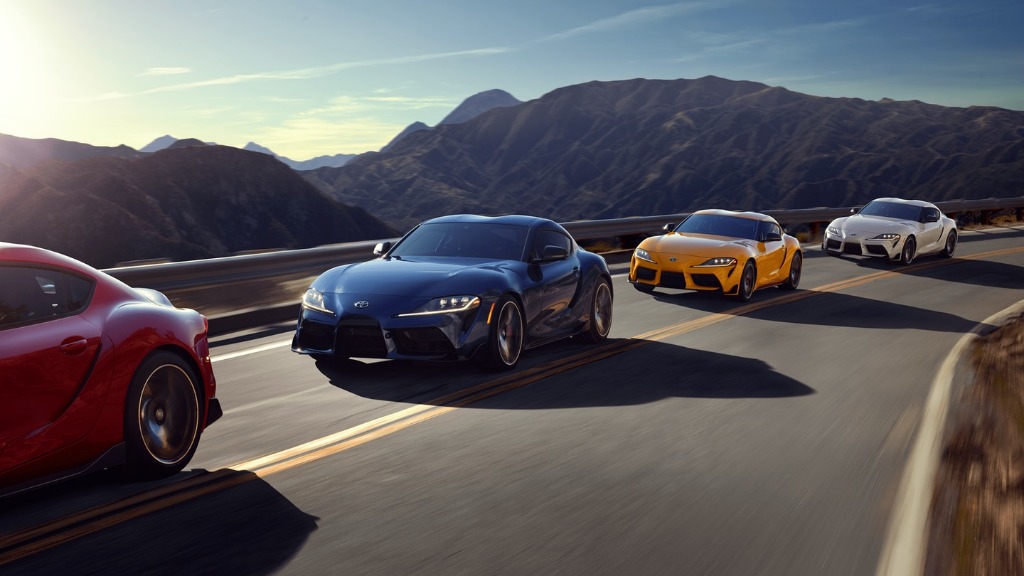 The current Toyota Supra is equipped with 2.0T and 3.0T turbocharged engines with peak torque of 400N and 500N per meter. The transmission is matched with 8AT gearbox, offering an acceleration time of 3.0T 0-100 km/h in 4.1 seconds.

Though Tada did not disclose specific data and details further on the power performance, the media has speculated that the upgraded six-cylinder version of Supra will get about 50 extra horsepower within a three years facelift course. The previous version will also gain some promotion on its powertrain.

As for the fans who strive for manual transmission, Tada advised: "Customers who want a manual should choose the Toyota 86."