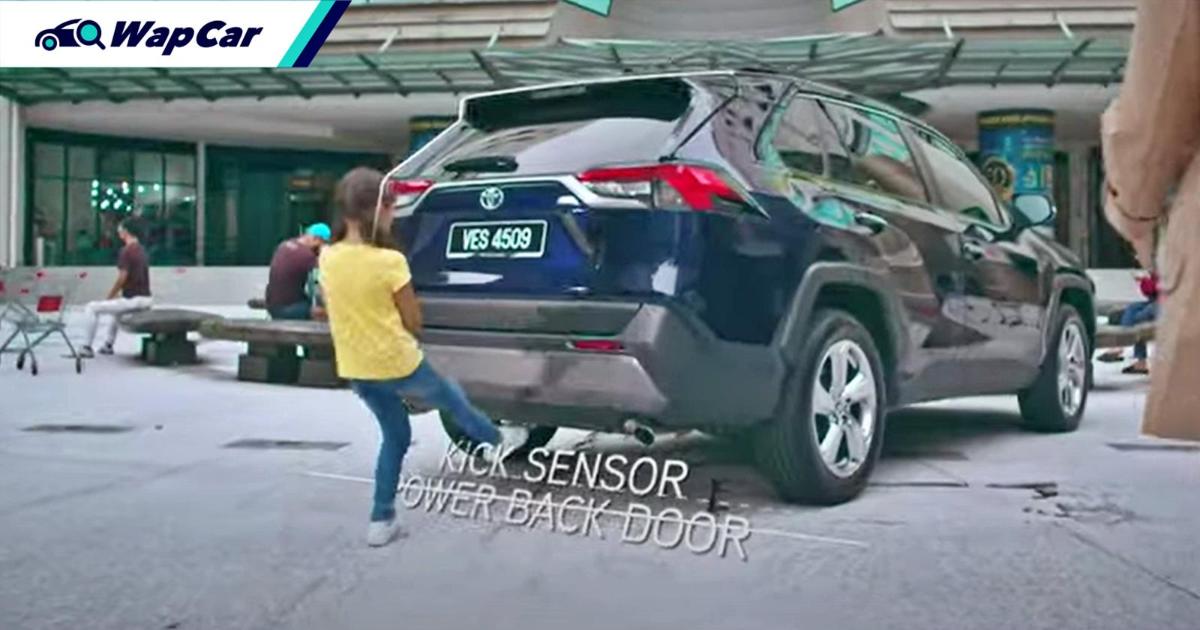 Alongside the launch of the 2021 Toyota Fortuner and 2021 Toyota Innova, UMW Toyota (UMWT) also launched a new branding tagline known as Toyota Synergised Mobility (TSM). The new tagline falls under the brand’s All About The Drive theme that was introduced back in 2016 and will focus on Toyota’s new technologies.

UMWT claims that through the new brand pillar and branding initiative, these advanced tech will be simplified to make it easier for the average car user to understand. Examples of Toyota tech that will fall under TSM are Toyota Safety Sense (TSS) and Toyota New Global Architecture (TNGA). 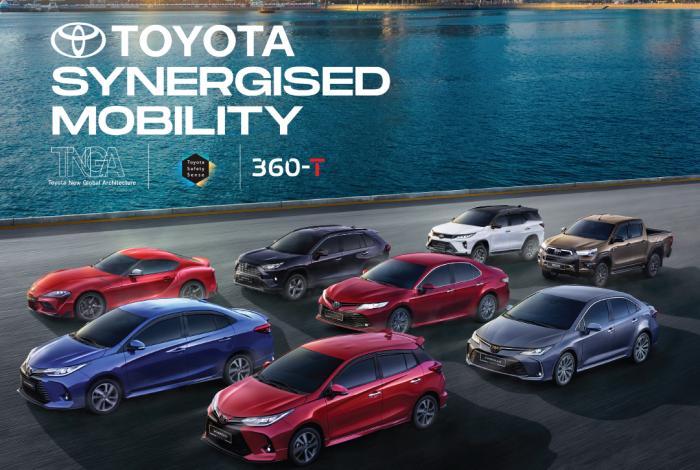 Check out the first sample of TSM in the video below!