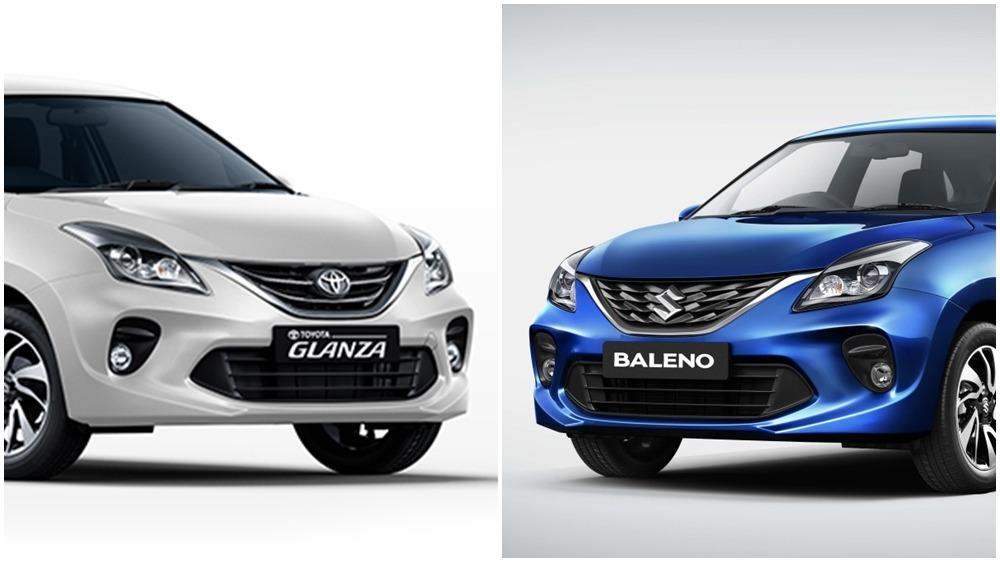 Following a joint announcement by Toyota and Suzuki earlier in March, both companies have confirmed today that they will form a capital alliance.

The deal, still subject to approval by the respective countries’ competition authorities, will see Toyota acquiring 4.94 percent of Suzuki via the purchase of 24 million of Suzuki’s common stocks valued at JPY 96 billion. Meanwhile, Suzuki will acquire JPY 48 billion worth of Toyota shares in the open market, which based on Toyota’s current market capitalization of JPY 22.48 trillion, translates to about 0.2 percent of Toyota.

Prior to this, Toyota had already begun ad-hoc collaborations with Suzuki in India, most recently being the supply of Suzuki's India-made Baleno to Toyota, which Toyota dealers in India sell as the Glanza.

Suzuki might be a small company but it controls 51 percent of the Indian car market – which one of the world’s largest, selling over 3.3 million cars annually - via its local joint venture with Maruti. In contrast, Toyota trails behind Hyundai, Tata, Mahindra and Honda, ranking just out of the top-five. It’s one of the few major markets that the mighty Toyota is still unable to crack open.

At the same time, the tiny Suzuki has been finding it increasingly difficult to keep up with the industry’s transition into electrified vehicles – hybrids and battery electric vehicles included – as well as driverless autonomous vehicles, all of which require massive capital investment.

Suzuki needs a big player to share the investment cost with but previous attempts to collaborate with the Germans at Volkswagen failed, mostly due to cultural differences. Having a respectful fellow Japanese like Toyota made the terms of the deal acceptable to Suzuki.

Some of the key highlights of the Toyota-Suzuki capital alliance include: 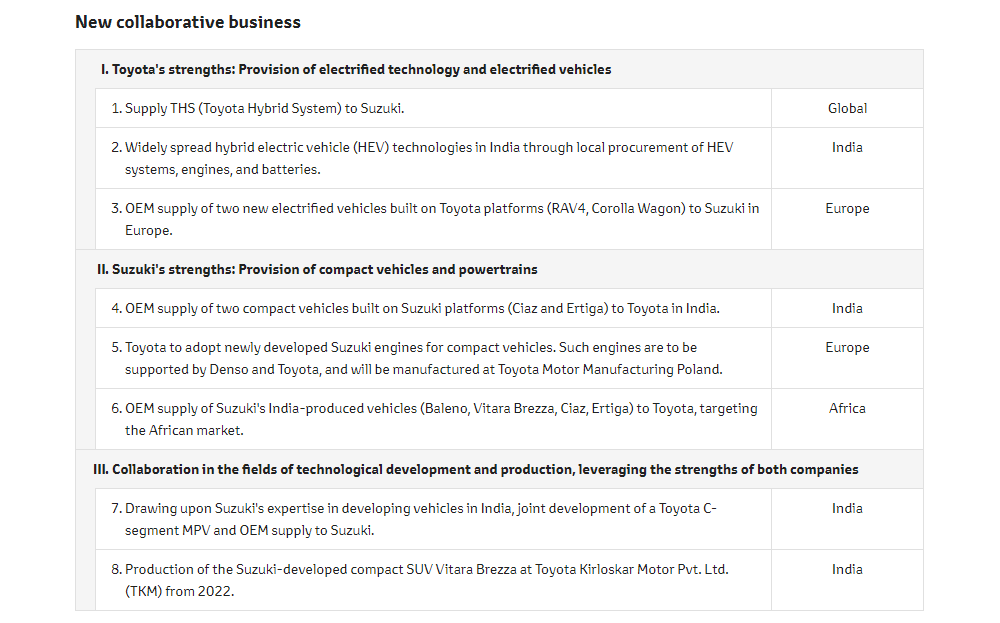 As you can see from the above, apart from future Suzuki models adopting Toyota's hybrid technology, the terms of the deal is limited mostly to the two companies' activities in India and have little relevance to consumers in this side of the world.