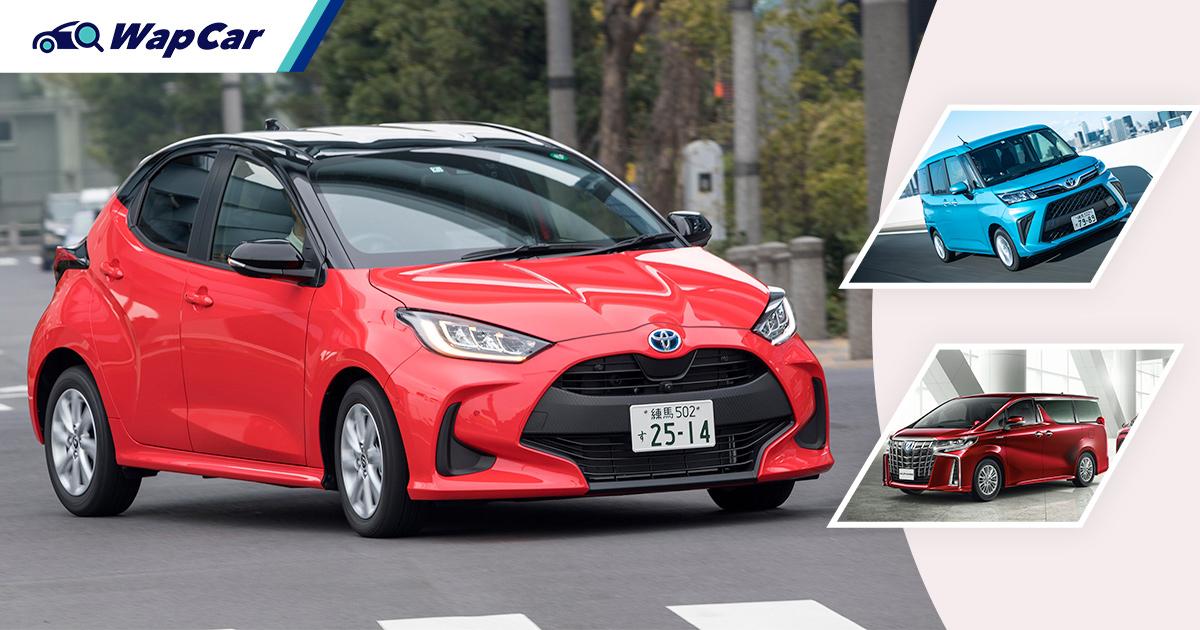 Toyota's vice grip on the Japanese car market remains as tight as ever, as latest data released by the Japan Automobile Dealers' Association (JADA) shows the manufacturer occupying the top 6 sales figures from January to June 2021.

Catalysts to the Aichi-based manufacturer's big numbers are the Toyota Yaris, Roomy, Alphard, Corolla, Harrier, and Raize, the latter of which provided the base for our Perodua Ativa.

Breaking up what could have been Toyota's top 10 streak is Nissan and Honda, with their Note and Freed sitting on the 7th and 9th rungs respectively.

Domestic sales back to pre-pandemic levels 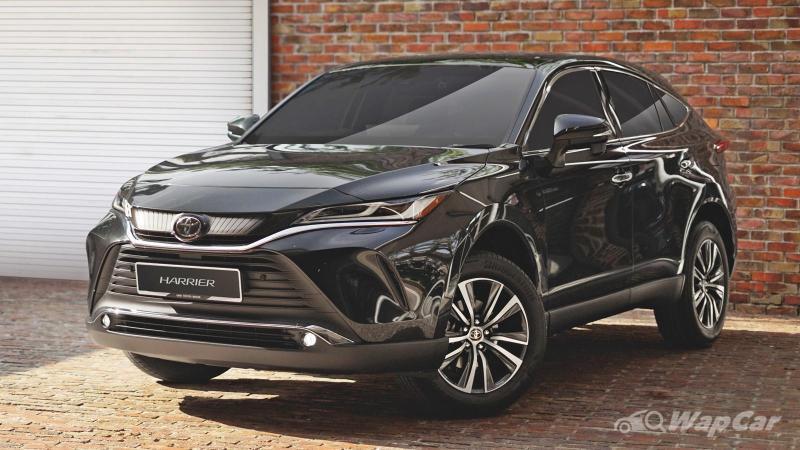 Closer to home, both Toyota and Honda have new models lined up for Malaysia. These include the Toyota Camry facelift, all-new Toyota GR86, Honda City Hatchback and Honda Odyssey facelift. Of course, when exactly they make their local debuts is heavily contingent on improvement of the Covid-19 situation here.

Also read: Upcoming models to be launched in Malaysia by 2021, from Iriz crossover to GR 86 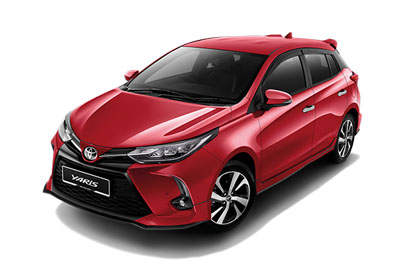