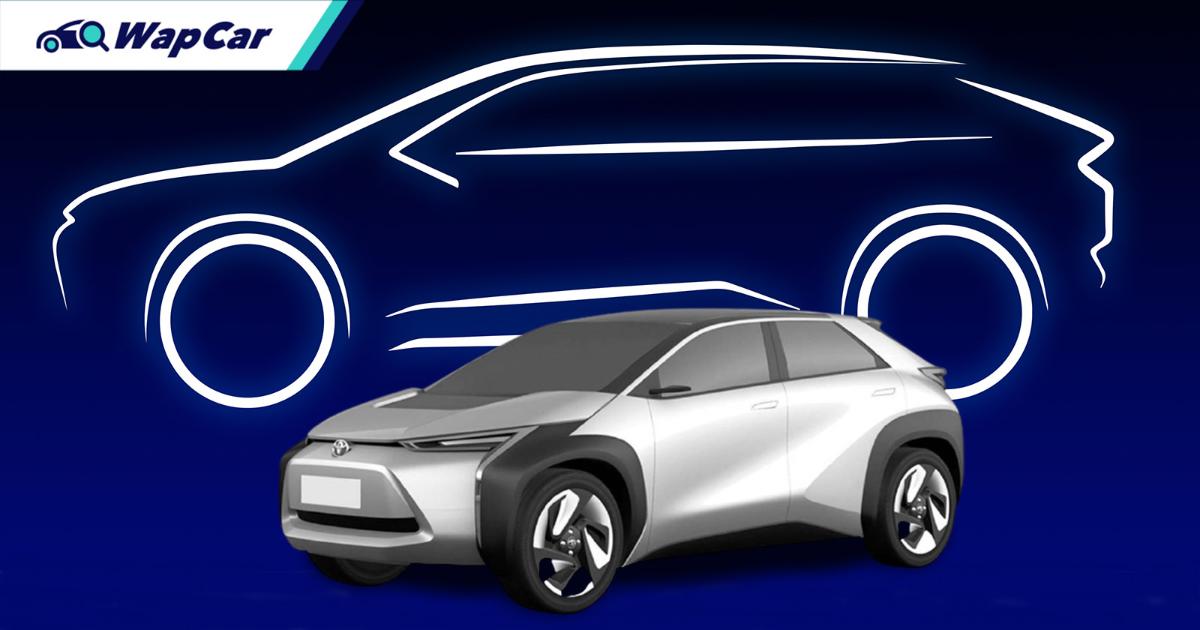 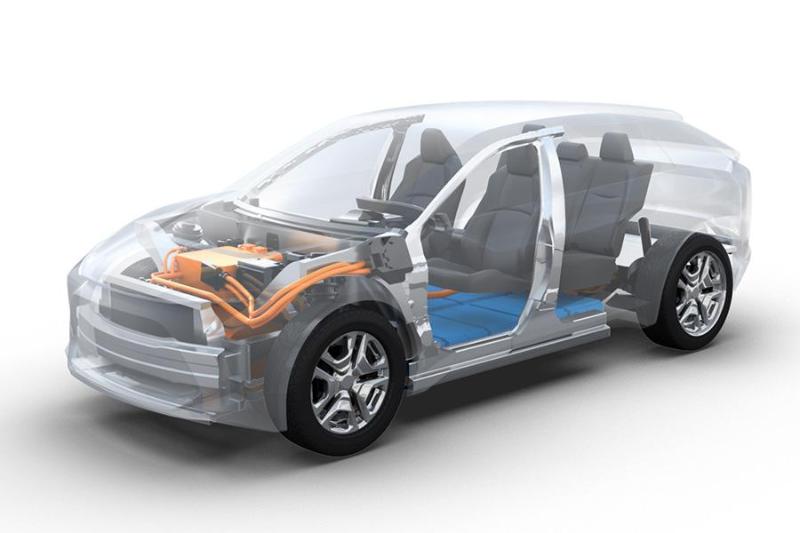 The unnamed electric crossover will be built on the forthcoming e-TNGA platform. Apart from the silhouette and the platform, Toyota has not disclosed anything else. 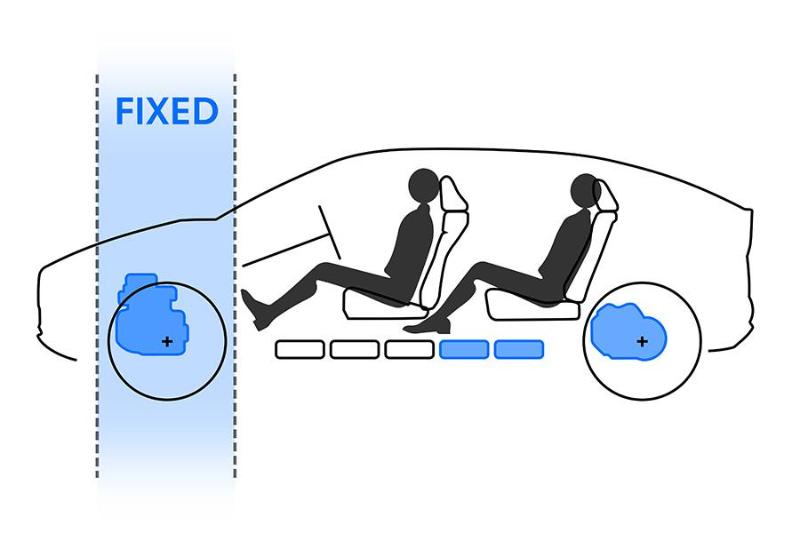 Due to the versatility of its design, the e-TNGA platform will be used on a wide range of set-ups including front-, rear-, or four-wheel drive.

To suit various vehicle types, the platform will also be used with a wide range of battery and electric motor capacities.

On the design front, Toyota promises that the electric crossover will have a European flair. Based on the leaked patent images, however, we would find the look very much angular, but in a good way. 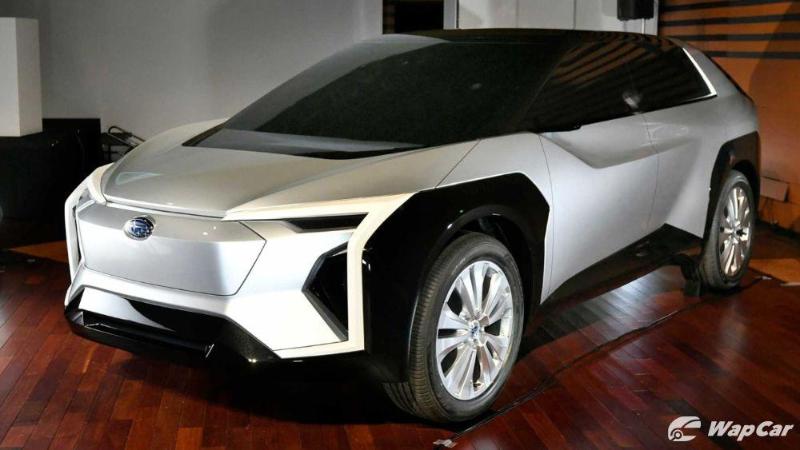 If that design looks familiar to the Subaru Evoltis, well your eyes aren’t deceiving you. This particular electric crossover will be the second model shared between the two brands after the Toyobaru twins, the Toyota 86 and Subaru BRZ. 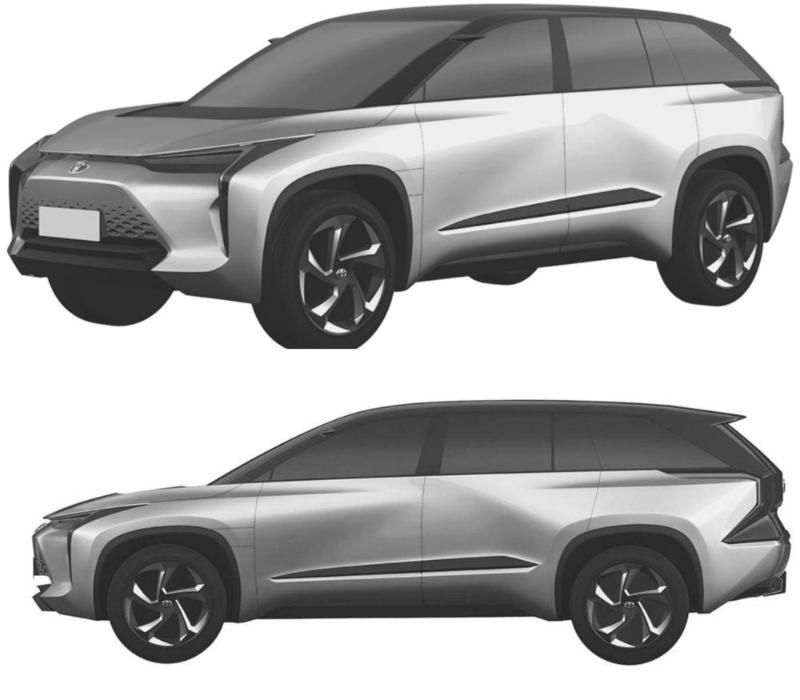 Also shown in the patent images is a larger E-segment crossover that is most likely for the American or Chinese market. This will also be underpinned by the e-TNGA platform. 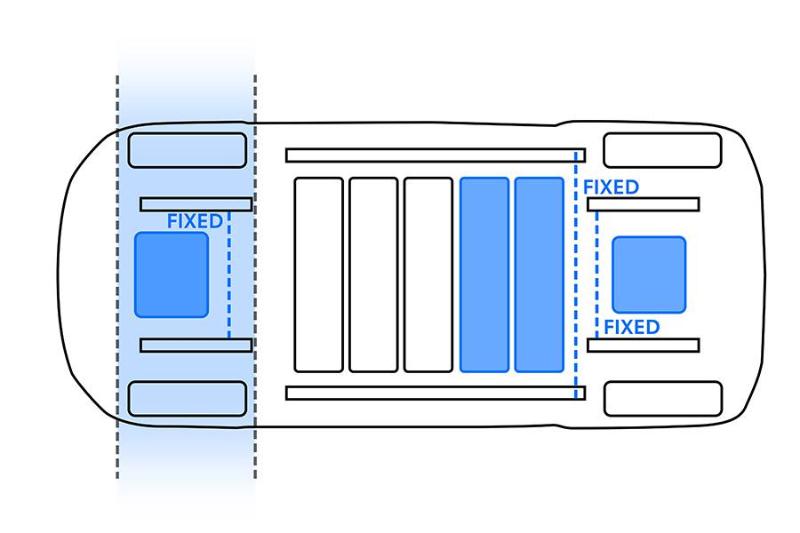 Toyota has yet to officially announce the powertrains for the upcoming electric crossover. Production will take place at Toyota’s ZEV Factory in Japan.

Meanwhile, Malaysian fans expecting this might have to wait a little longer considering how lacking our EV infrastructure is.