HomeNewsToyota Vios facelift rendered, do you like the Lexus-esque grille? 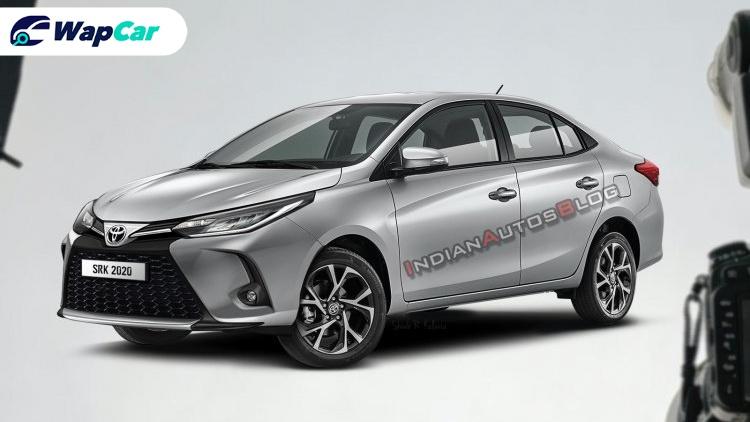 Malaysians have only been enjoying the delights of the 2019 Toyota Vios for a little over year. But the B-segment sedan was launched globally in 2017 and is due for yet another update come 2021. Indian Autos Blog’s digital illustrator got busy to show us their rendering of the facelift.

If you look closely, the Vios’ lower grille has a honeycomb pattern that reminds one of the signature front grille on new Lexus vehicles. While the 16-inch wheels are imagined with a diamond-cut style.

Overall, the Vios facelift is rendered to look sportier and sharper than the current version. The rear end and interior are expected to remain the same as the current car with only minor revisions to the tail lamps and a restyled bumper.