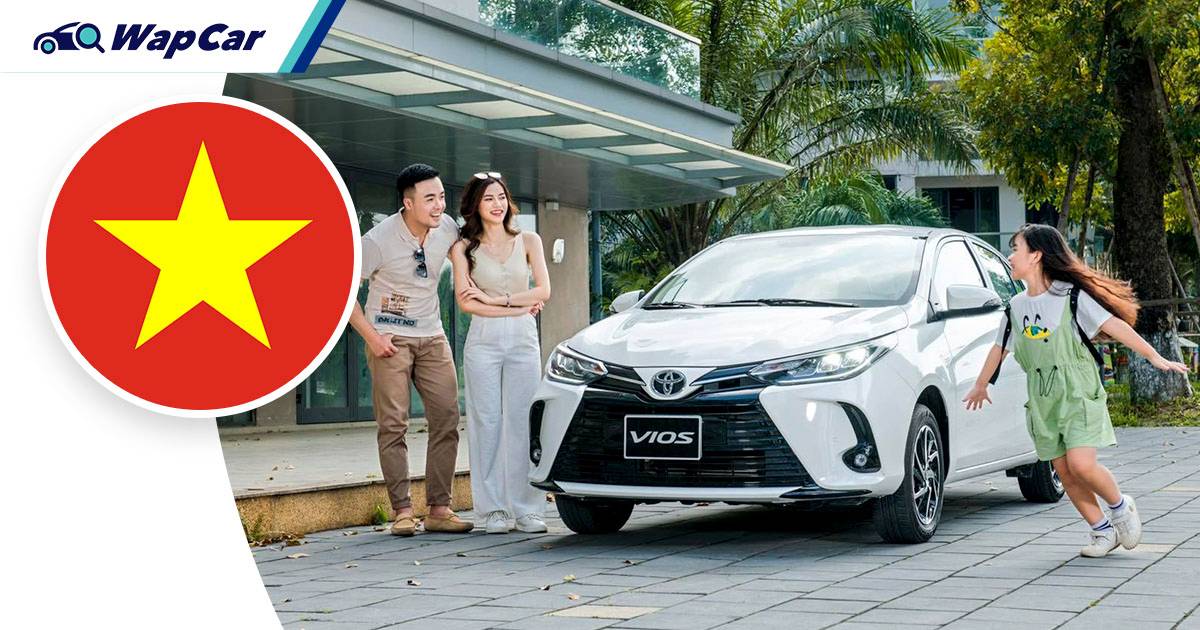 Despite showing promising sales in the first half of 2021, coming into August, the Hyundai Accent’s reign as Vietnam’s best-selling B-segment car is slipping away. For the fourth month in a row, the Toyota Vios has claimed the top spot in that segment. 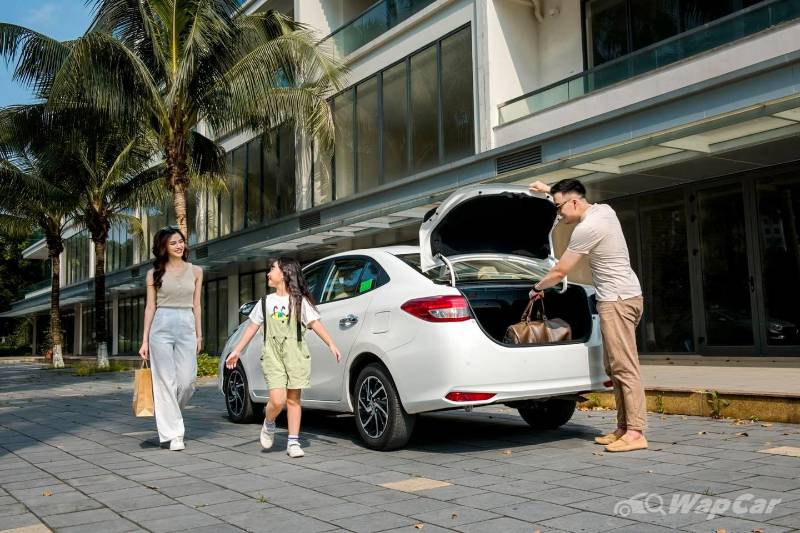 In August, 987 units of the Vios were sold, which gave it a 47.4% market share according to data from the Vietnam Automobile Manufacturers’ Association (VAMA). 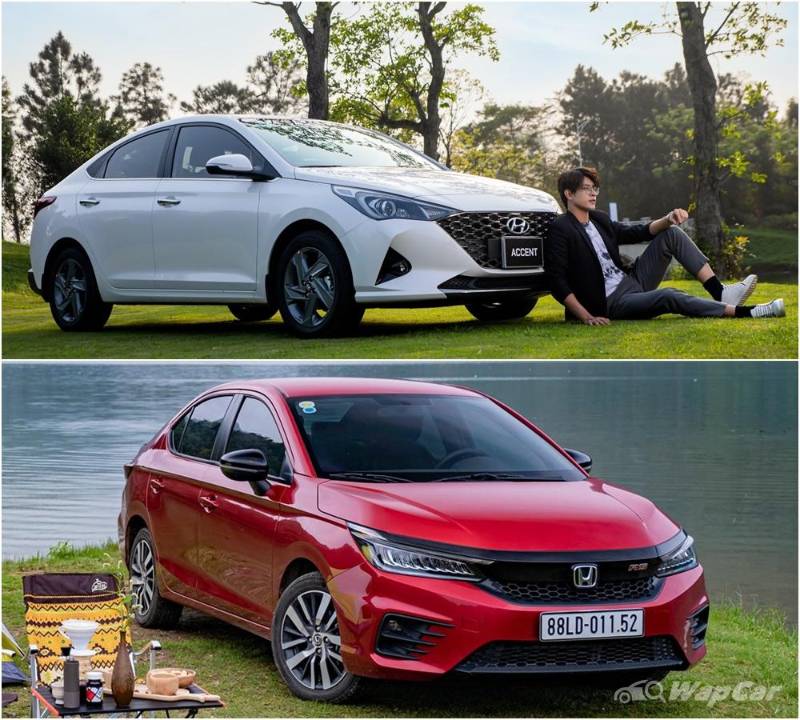 Trailing in second place is the Hyundai Accent with 712 units sold in the same month. Meanwhile, the Honda City rounds up the Top 3 position with only 159 units sold.

Also read: This Hyundai Accent is undercutting the Honda City/Toyota Vios in Vietnam 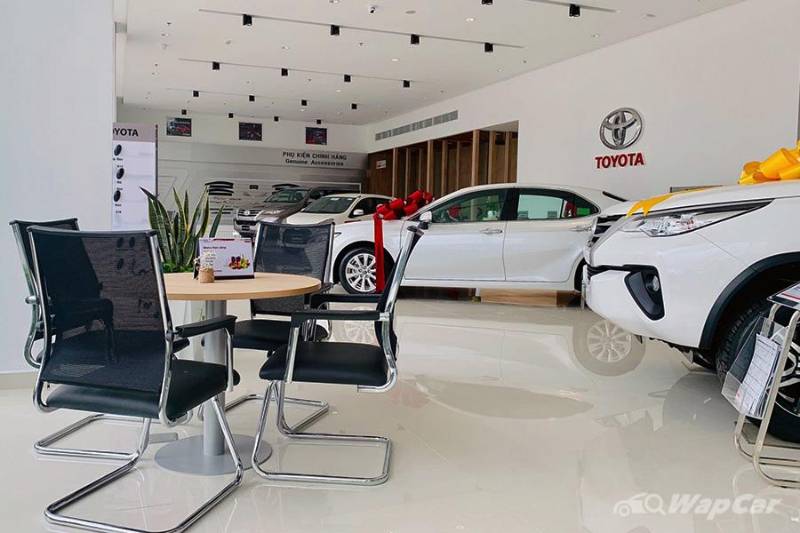 August has been pretty bleak for car sales in Vietnam with the country experiencing a major spike in Covid-19 cases and the country undergoing a lockdown. Sales have been down for almost every brand with even the country’s most popular models posting three-digit figure sales. 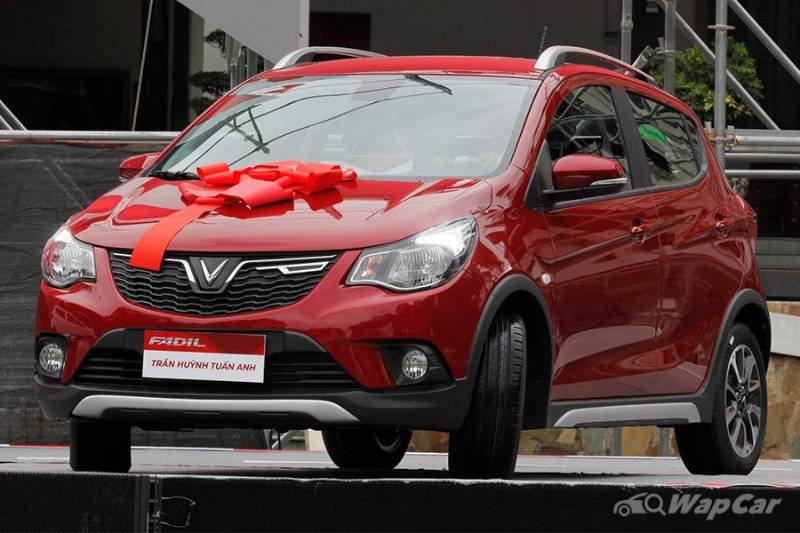 The only exception, curiously, was the Vinfast Fadil which sold 2,054 units in the same period. The rebadged Opel Adam crossover hatchback is Vietnam’s most popular car in August and is likely to take the crown of the country’s best-selling car of 2021.

Also read: How many years before Vietnam overtakes Malaysia’s car industry? About 10