Home > News > Toyota Vios vs Honda City; How do they compare? 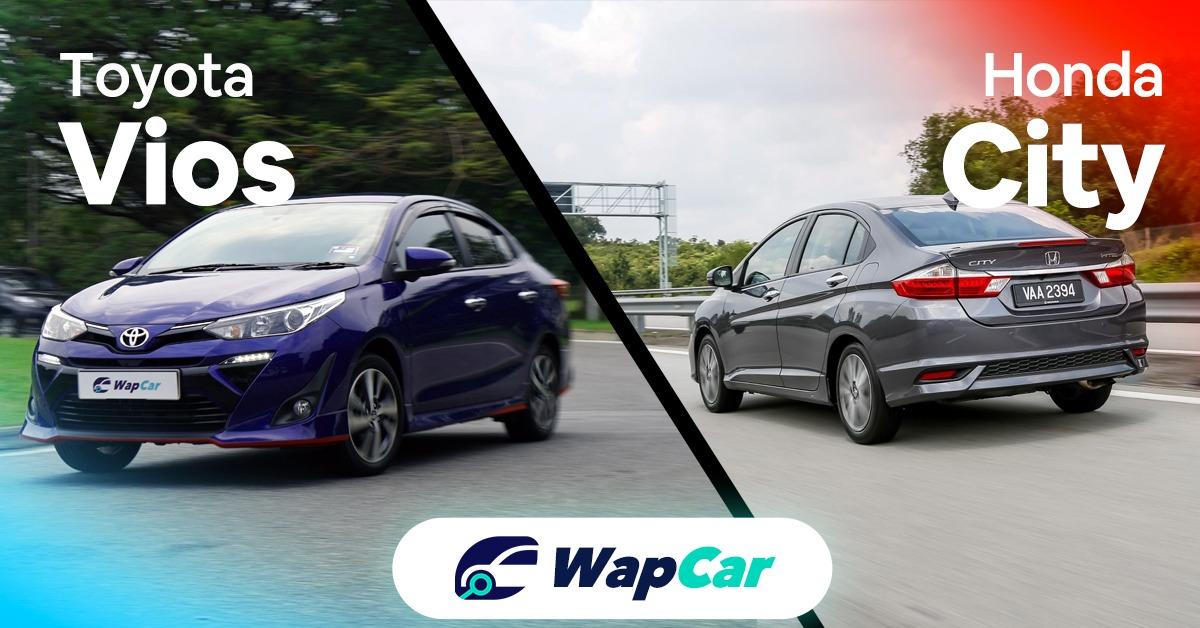 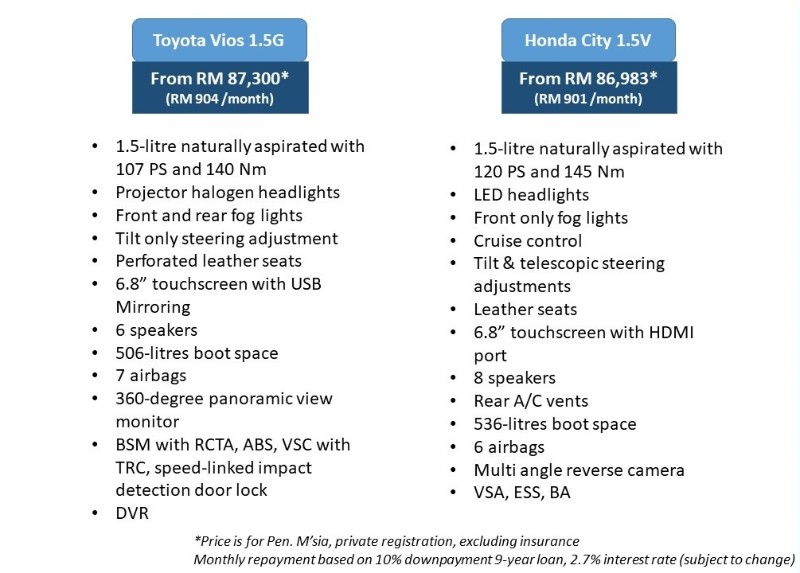 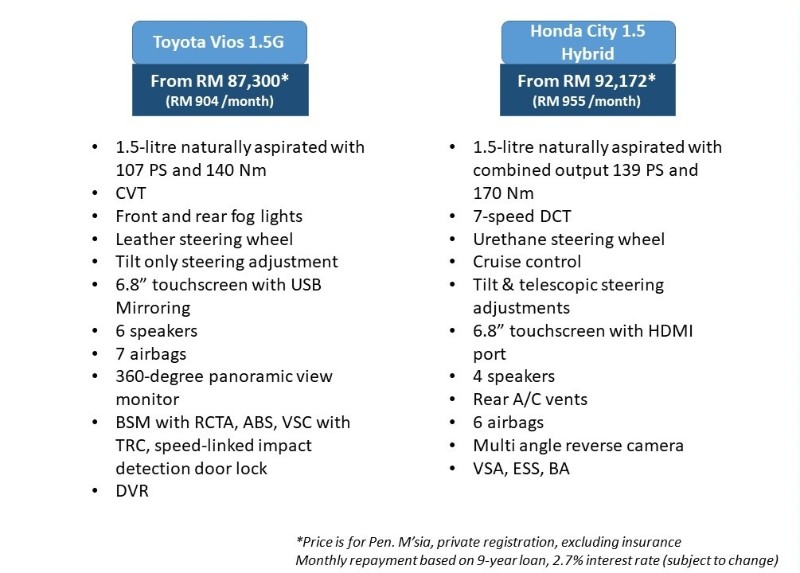 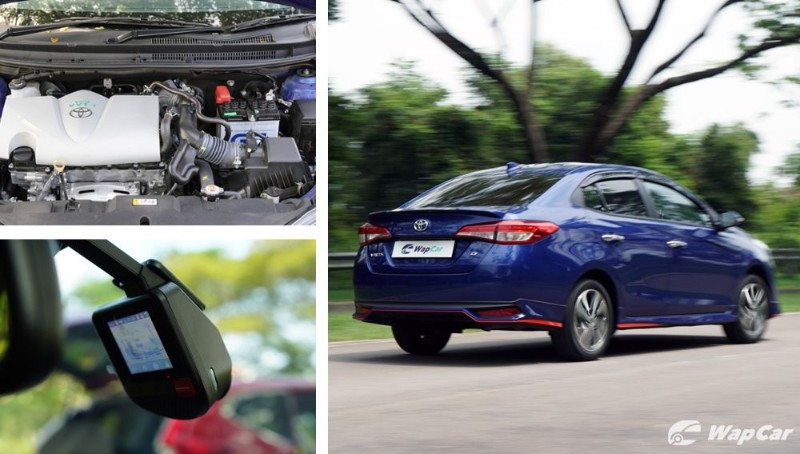 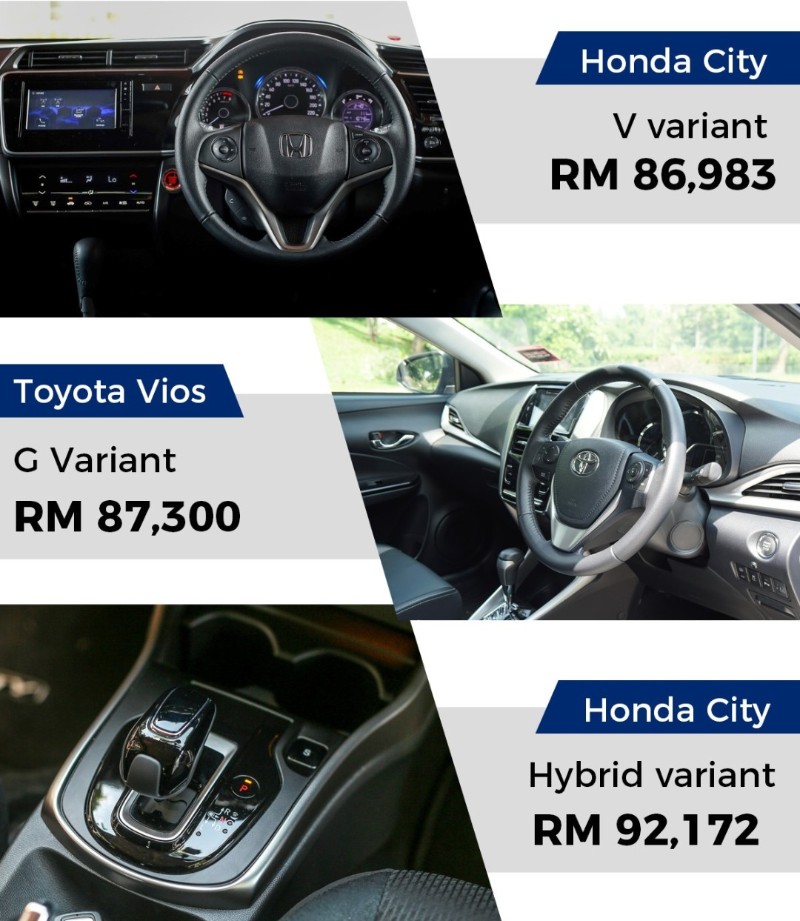 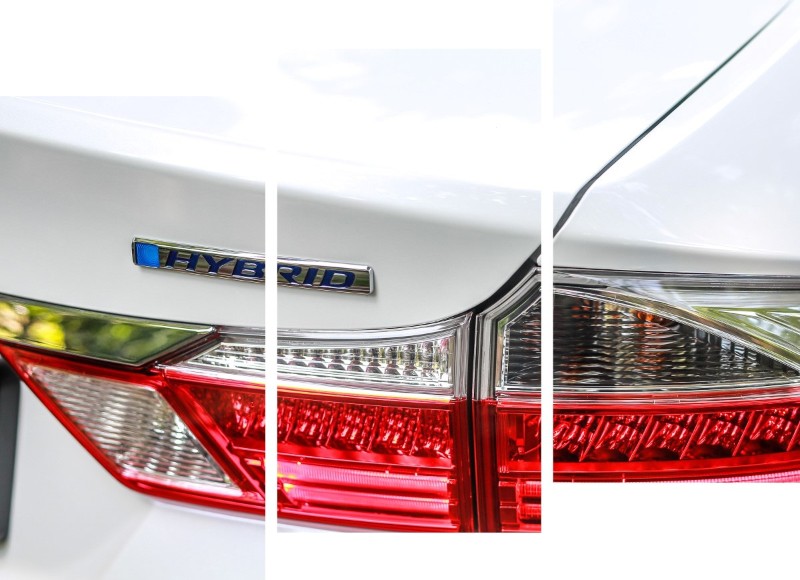 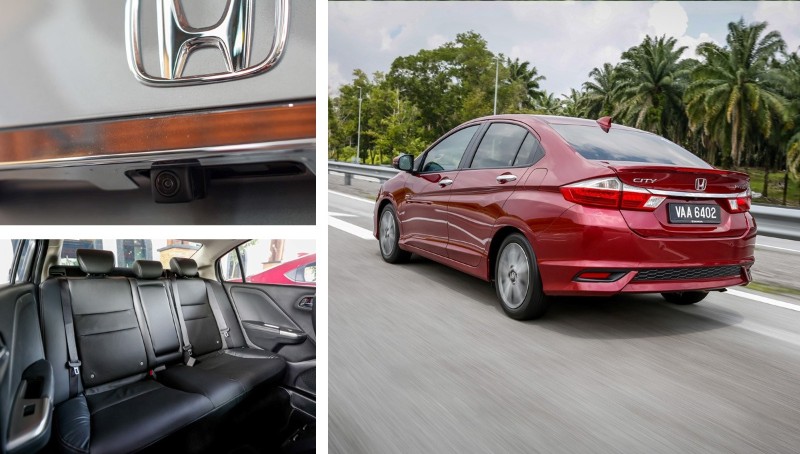 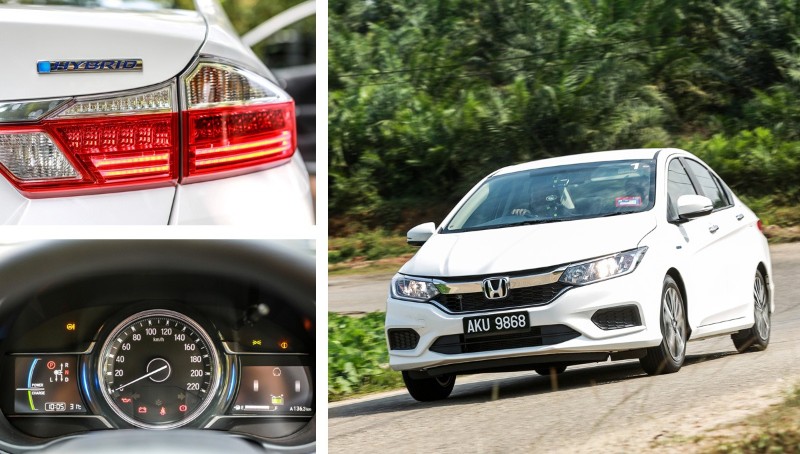 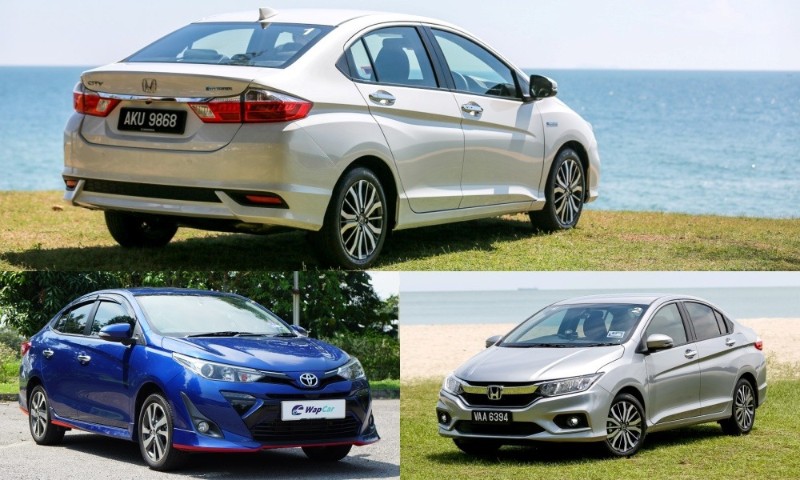