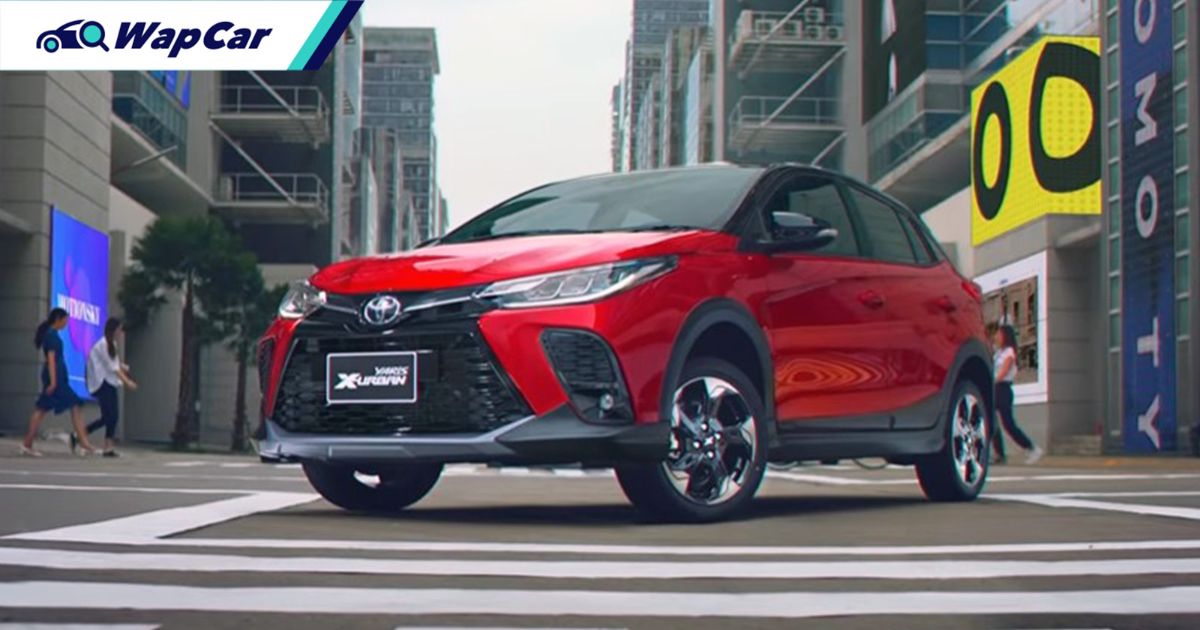 Another month passes by and once again, the Toyota Yaris remains unbeatable in Thailand. According to recent sales figures, 2,201 units of the Vios’ hatchback relative were sold in July 2022, contributing to 16,916 units sold in the Kingdom thus far. 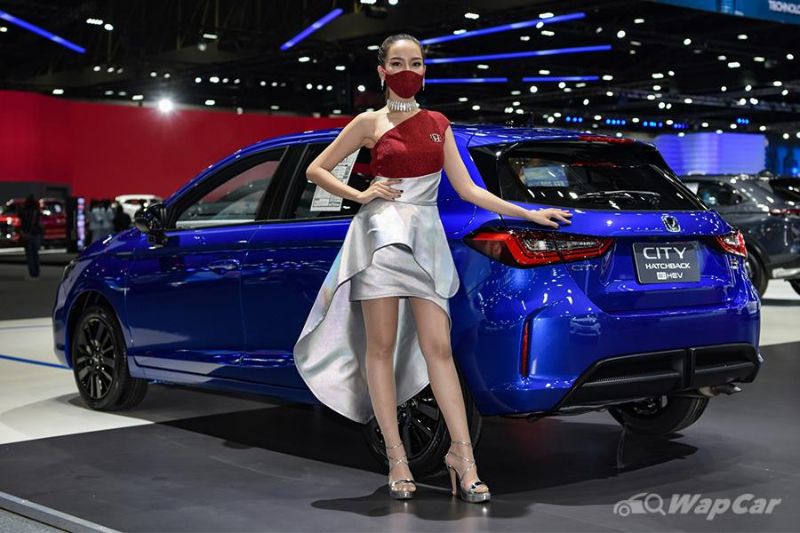 Trailing behind the Yaris is the Honda City Hatchback which saw 1,568 units sold in the same month. So far in 2022, a total of 10,399 units have been sold in Thailand. 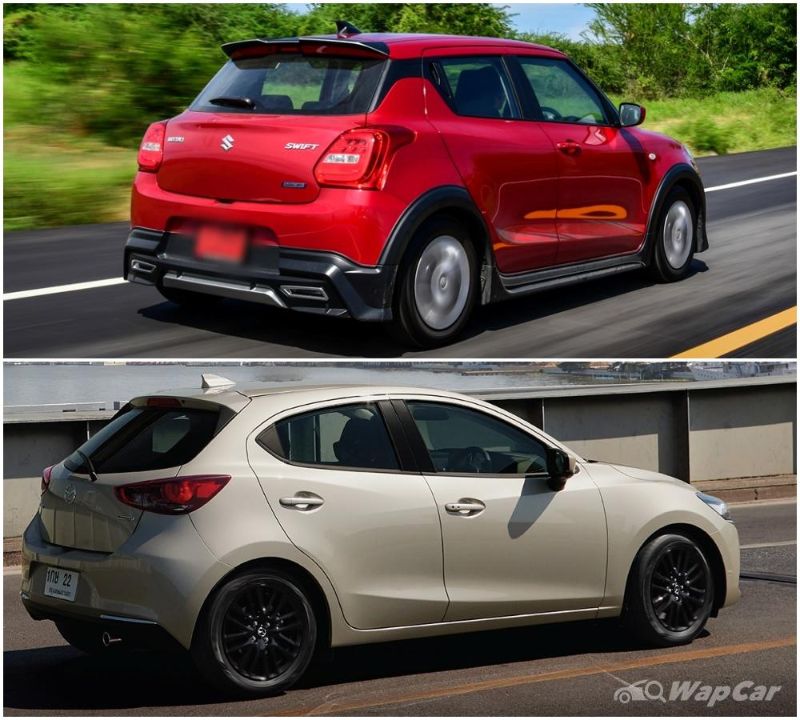 Only the Yaris and City Hatchback contributed four-figure sales among the B-segment hatchback's sales in Thailand with the remaining rivals achieving three- or two-figure sales. In third and fourth place in July are the Suzuki Swift and Mazda 2 Hatchback with 596 and 547 units respectively.

Also read: Toyota Yaris continues dominance over City Hatchback in Thailand in May 2022 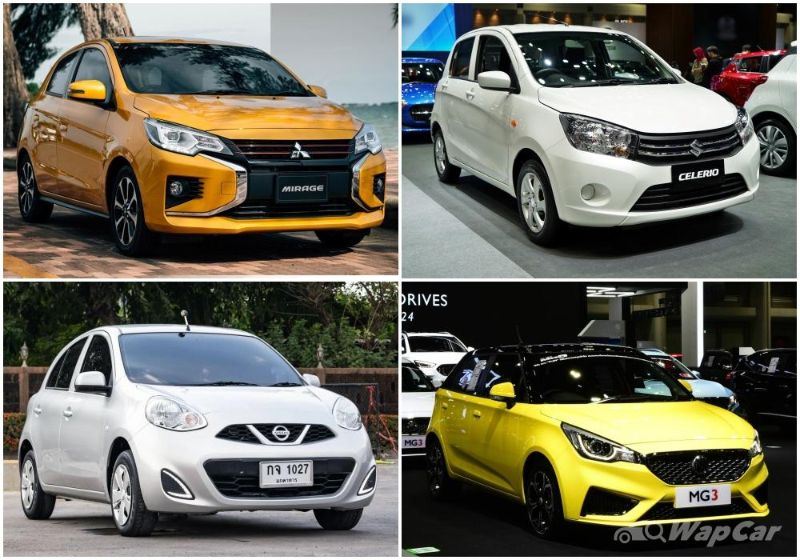 The rest of the cars sold in this category were ageing models like the Mitsubishi Mirage (390 units in July), Suzuki Celerio (157 units), and the Nissan March (23 units). In last place is the MG 3 with a mere 18 units sold.

Despite being newer, the MG 3 also has the unenvious title of being outsold by the likes of the Nissan Note and Honda Jazz in 2022 so far. Both models have been discontinued in the Kingdom with the Note being the previous generation model with no replacement and the Jazz replaced by the City Hatchback.