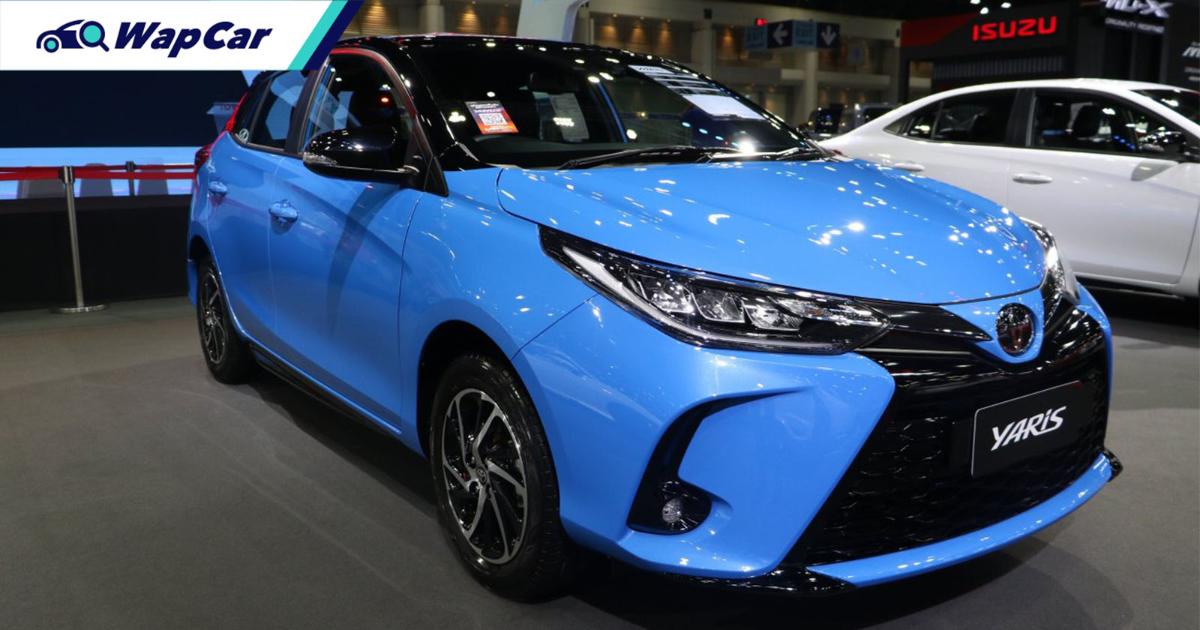 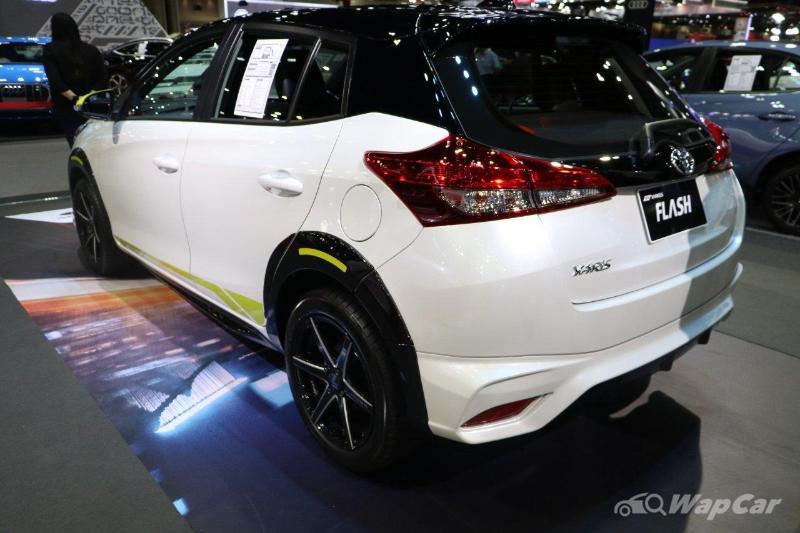 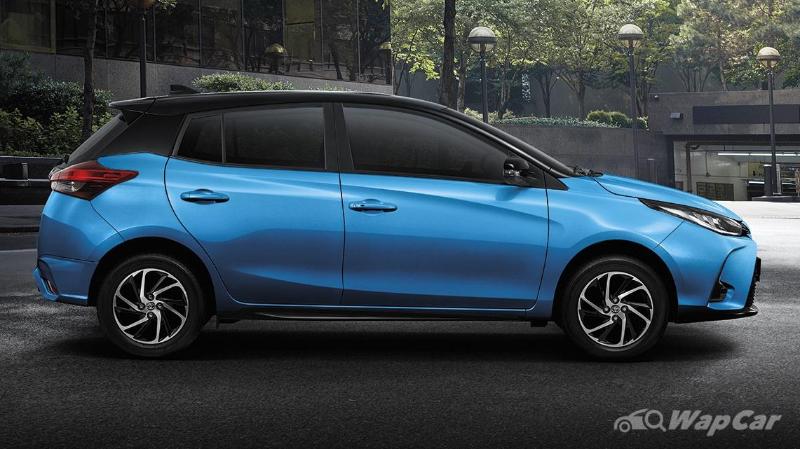 However, the Thai-spec Yaris does come with more colour options including the two-toned light blue and black as seen above. 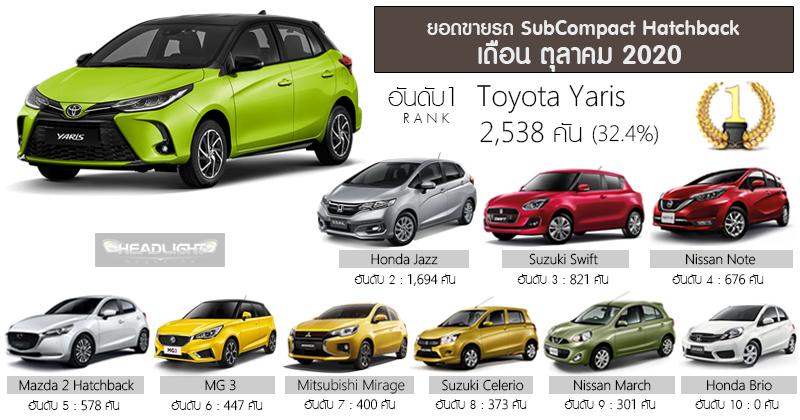 Meanwhile, trailing behind the Yaris is the Honda Jazz with 1,694 units sold. However, the time for the Jazz is running out in Thailand as it is replaced by the newly launched City Hatchback. 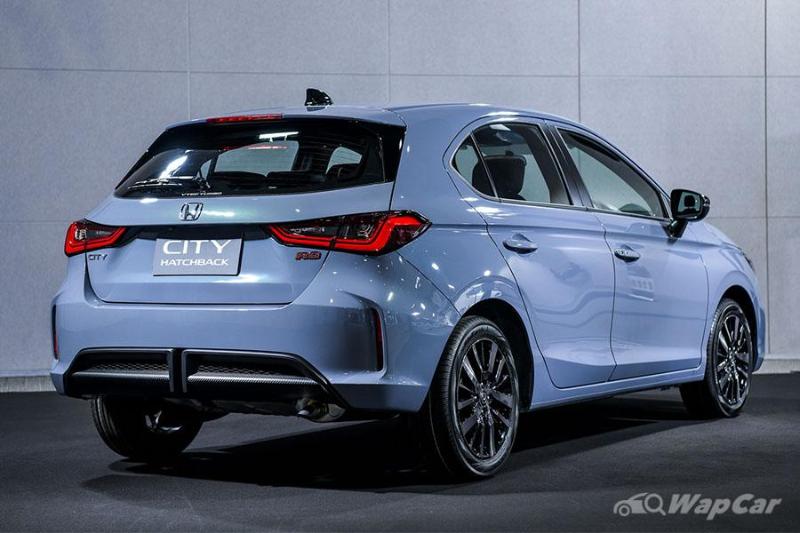 Headlight Magazine predicted that the City Hatchback would eventually bump the Yaris off the top spot to take number one come January 2021, emulating the successful sales figures of the City sedan.

Overall, for the first ten months of 2020, the Toyota Yaris kept its lead as the best-selling B-segment hatchback in Thailand with 19,178 units in total. This gave the Yaris a 30.9% market share. 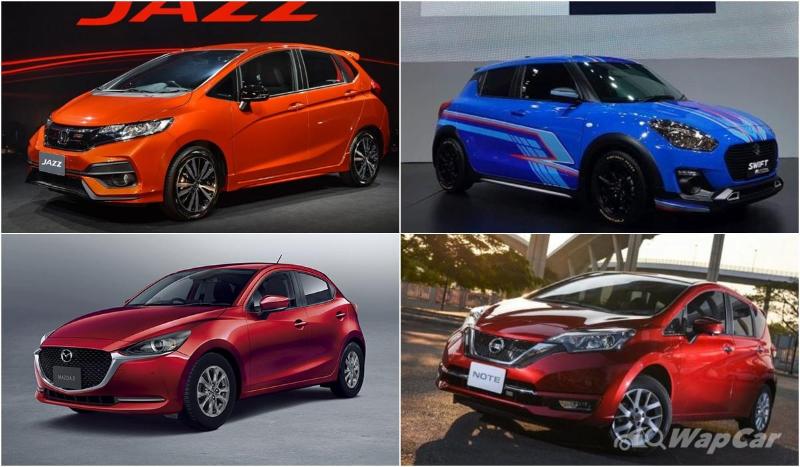