HomeNewsTRD kit among aftermarket options for Perodua D55L, sporty enough for you?

TRD kit among aftermarket options for Perodua D55L, sporty enough for you? 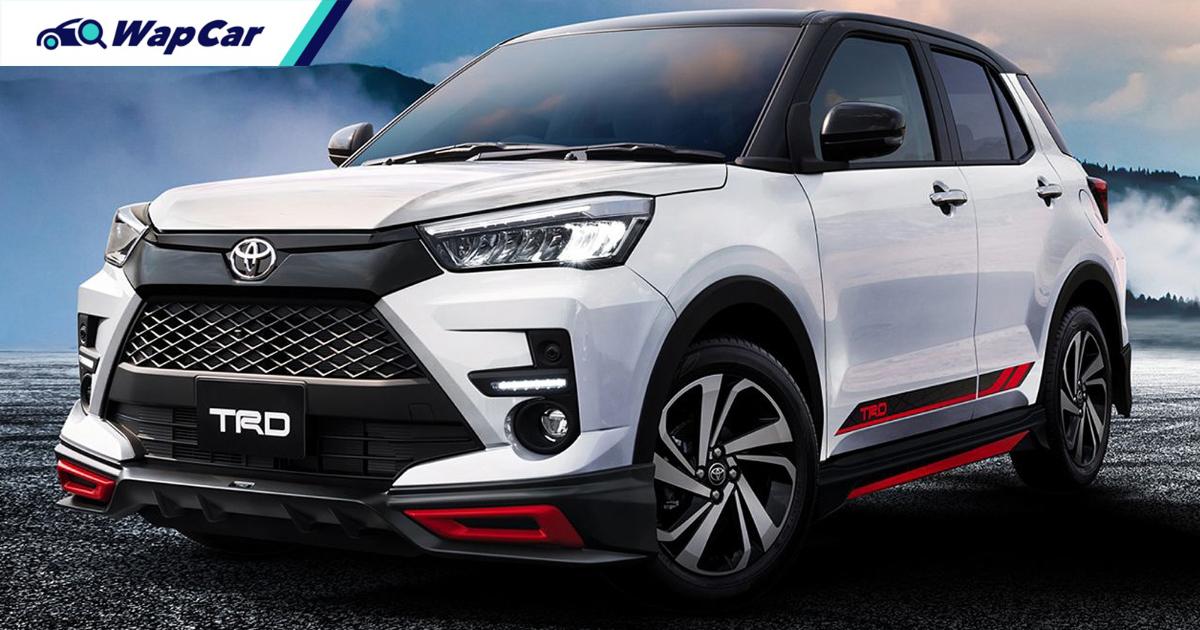 Estimated to launch in March 2021, the Perodua D55L might just be the future ubiquitous car. Being based on the exisiting Toyota Raize, an aftermarket TRD body kit is already available for those who wish to stand out. 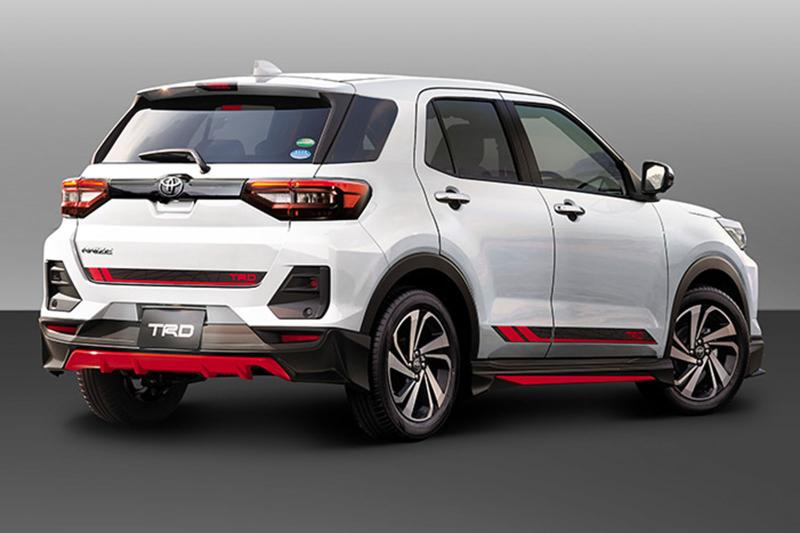 The TRD kit is a purely cosmetic upgrade consisting of: 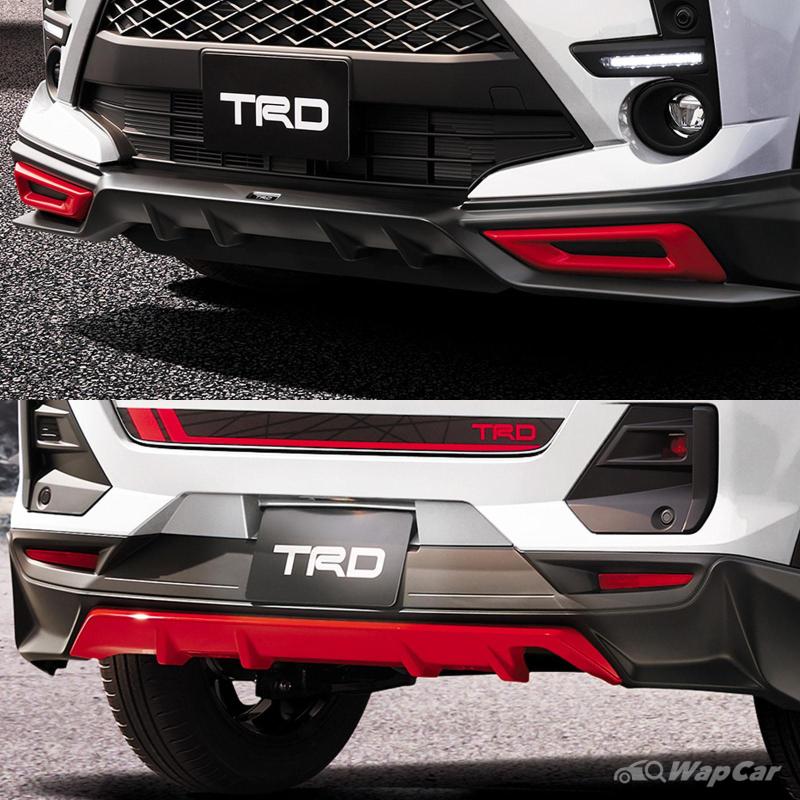 There is an official distributor of TRD parts in Malaysia (Wing Hin Motorsports), so sourcing TRD parts for your future Perodua D55L should not be an issue. 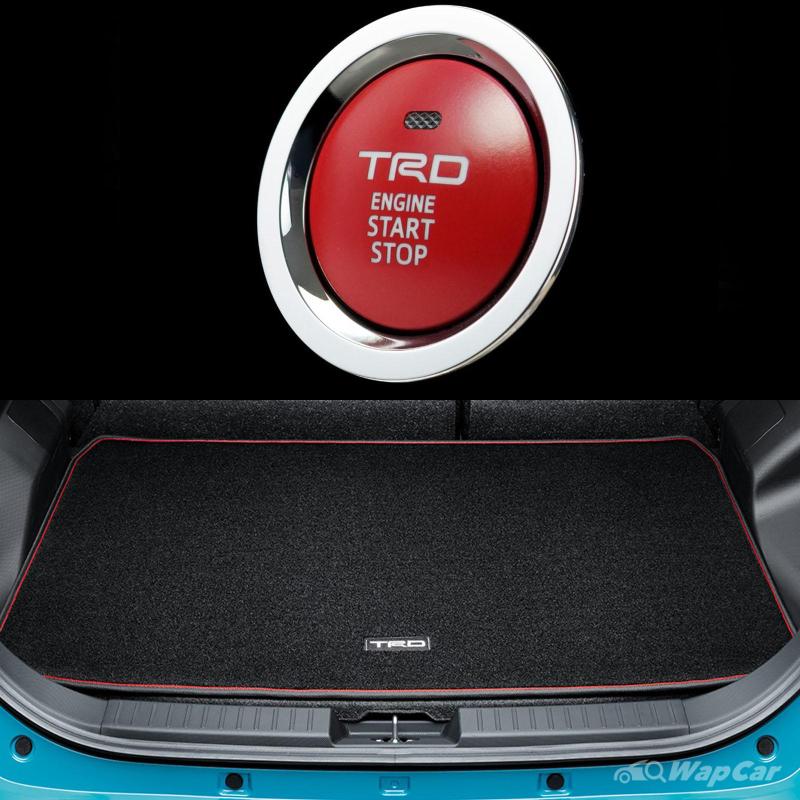 The TRD website showcases the TRD kit applied on various colours of the Toyota Raize. 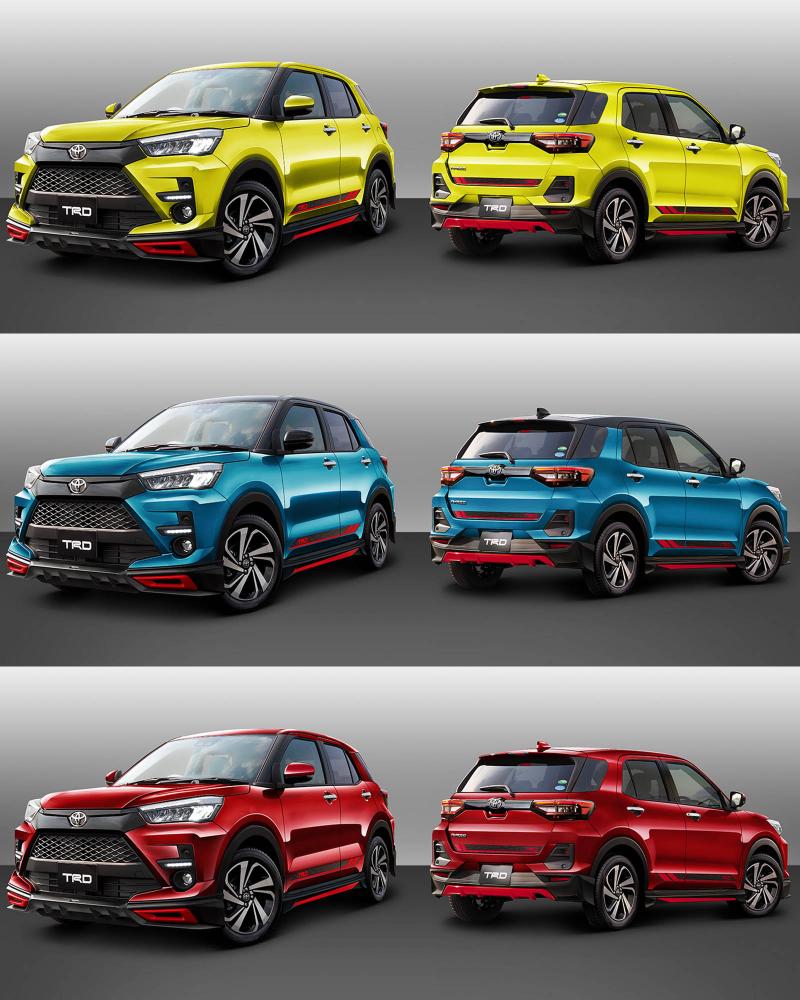 You could also make the Perodua D55L look like a Lamborghini if you're feeling a little adventurous.

Other kits that have been showcased on the Raize by Toyota include the Sporty Style, Powerful Style, and Premium Style. Whether or not Perodua will offer such options for the Perodua D55L is still unknown.

Which kit do you think looks best on the Toyota Raize / Perodua D55L? Let us know what you think!