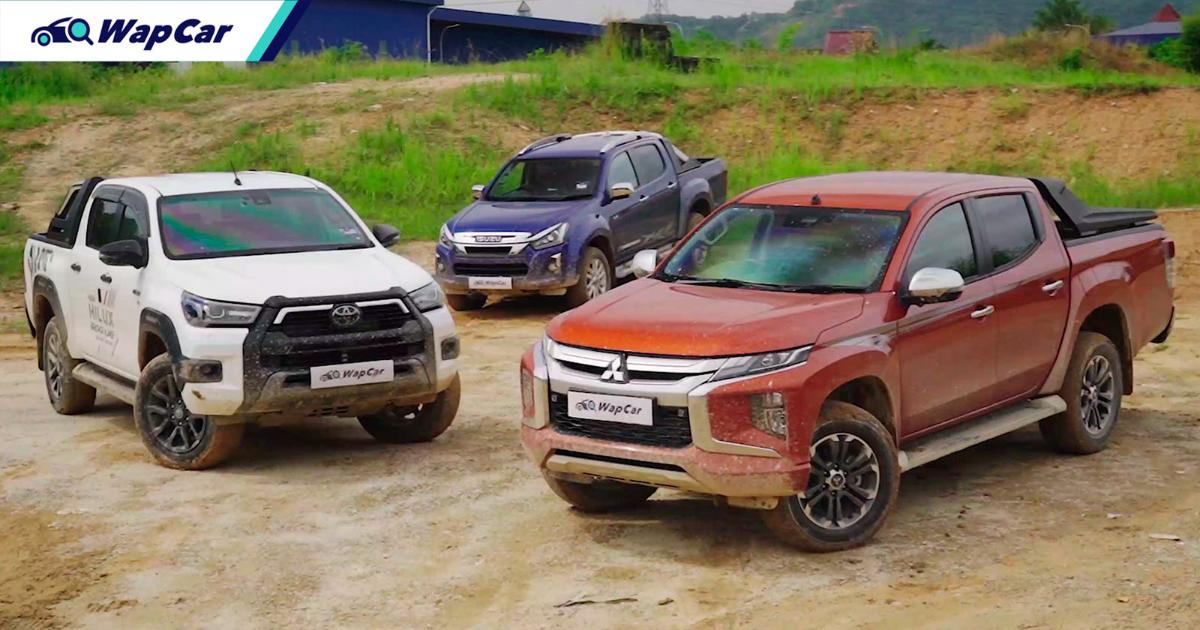 Shopping for a truck? Well, you're in luck! It's no understatement to say that when it comes to trucks, you're spoiled for choice, because the competitors in this segment are of such high quality. That doesn't mean we won't try to help you make an informed buying decision. 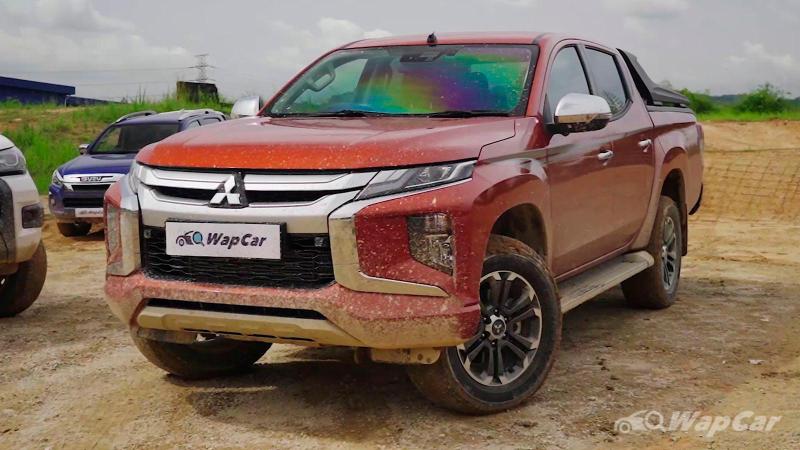 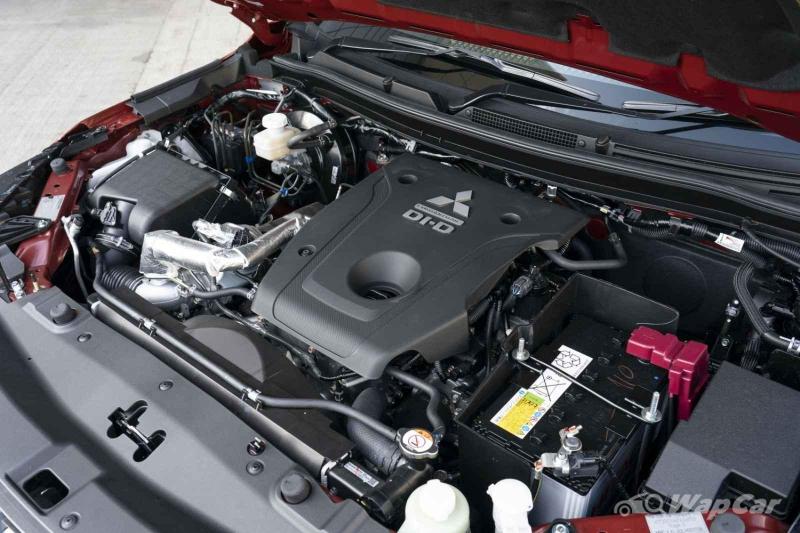 Having had the chance sample the Mitsubishi Triton for 2 days, there were a few things that really stood out for me. One, the MIVEC Turbodiesel engine was impressively refined, be it at idle or on-throttle. This powerplant did not feel like a diesel at all, it's that refined. 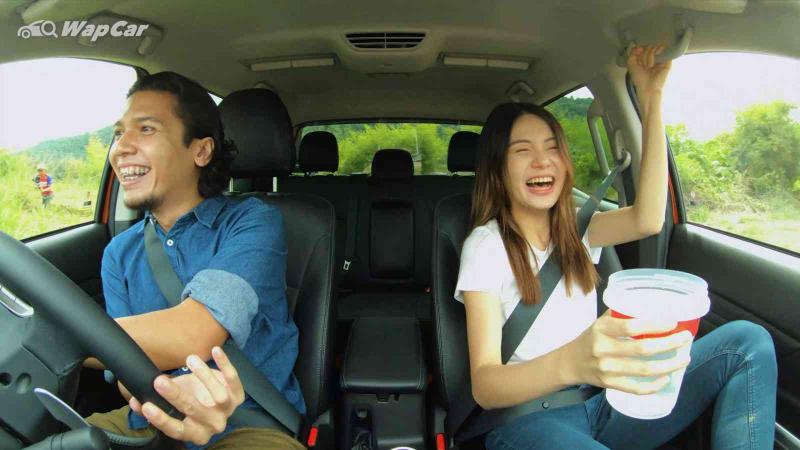 Two, the Triton possesses superb handling manners. Make no mistake, the Triton handles the most car-like of the 3 trucks here. Steering is responsive, brakes are progressive, and all these just make the Triton that little bit sweeter to drive. 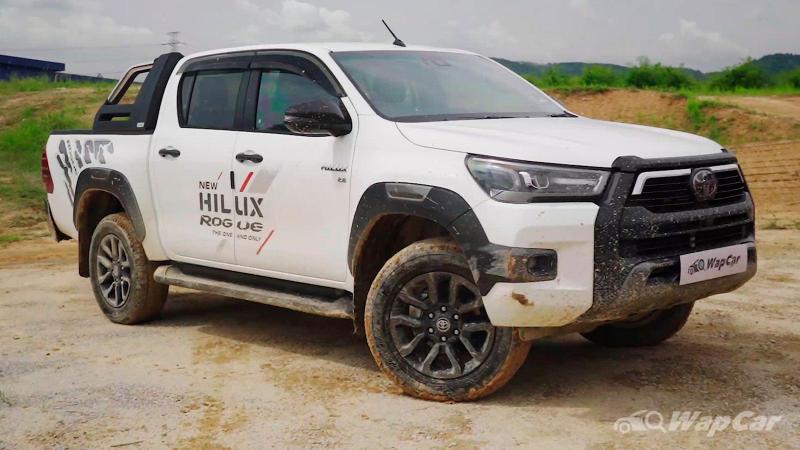 Weighing in with 204 PS & 500 Nm, the 2020 Toyota Hilux 2.8 Rogue is one of the most instantly recognisable nameplates anywhere in the world. It's equipped with serious hardware to go with its rugged, uncompromising presence. Is it as indestructible as people claim it to be? 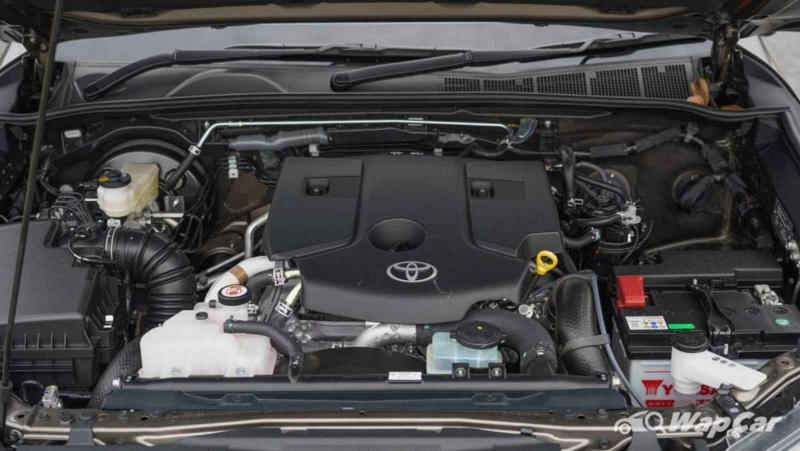 What really struck me in the Toyota Hilux Rogue was the whole feeling that the truck is absolutely ready for anything. To my eyes at least, this is the best-looking truck of the trio. So, while it may not be the most refined nor best-driving truck, it does have character in spades. 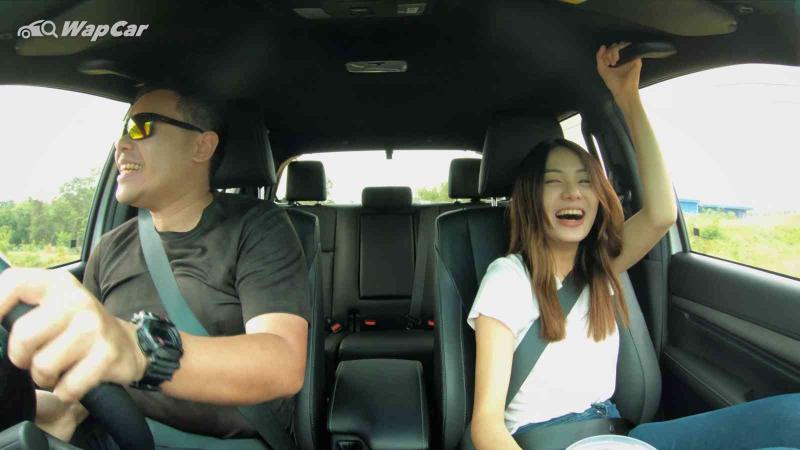 The Hilux Rogue's performance figures ensure that raw grunt is never found wanting. Overtaking and high-speed behaviour is superb for what is a 2-tonne vehicle. But, there is a sting in the tail, despite it being the most powerful of the 3 (hint: it's in the video below). 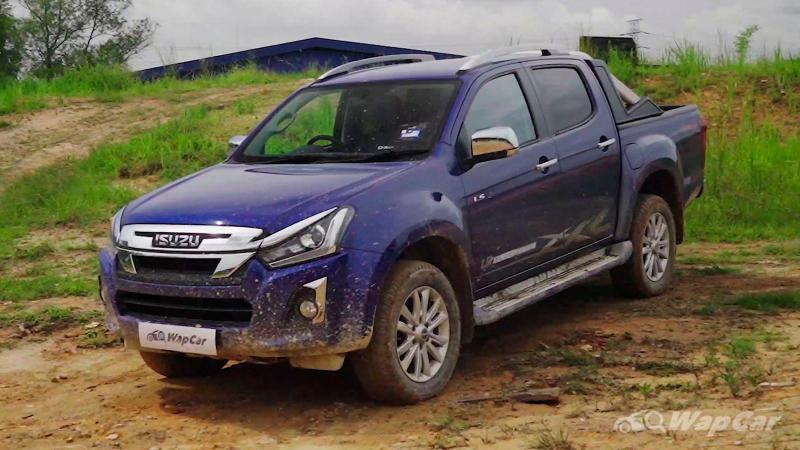 Last but not least, the 2020 Isuzu D-Max 1.9 Premium. Yes, we know. It looks unremarkable inside and out (it 'only has' 150 PS & 350 Nm), but therein lies its appeal. If you're someone who wants a no-frills workhorse that you can pound all day, and still drive home with minimal fuss, perhaps this Isuzu D-Max will be your cup of tea. 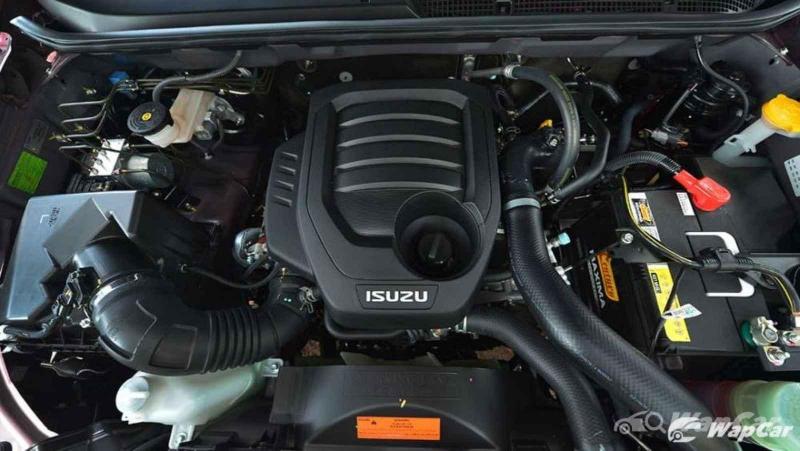 Immediately, the D-Max lags behind the Triton and Hilux in both performance and driving experience. Even sitting in the cabin, the overarching theme of the D-Max screams 'utilitarian'. Is that necessarily a bad thing? Nope. 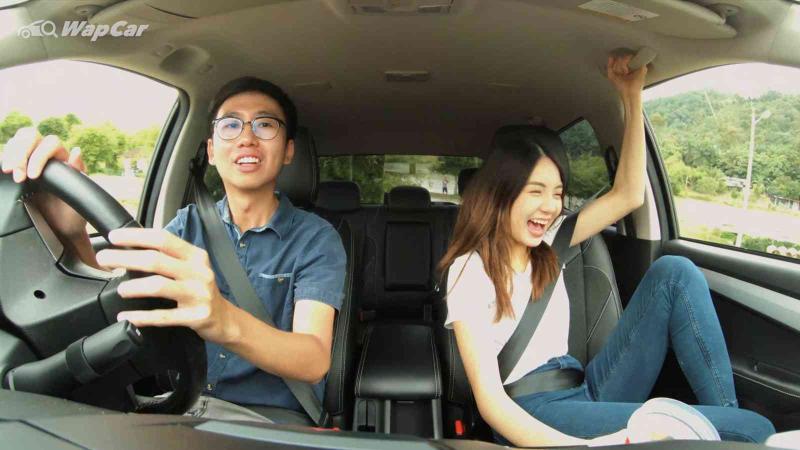 The D-Max exhibits an honest, zero-nonsense approach to the work it gets tasked with. You would imagine that the D-Max is dead last in every possible metric measured against the Triton and Hilux, and you would be wrong actually. It was more than capable of springing an upset or two. 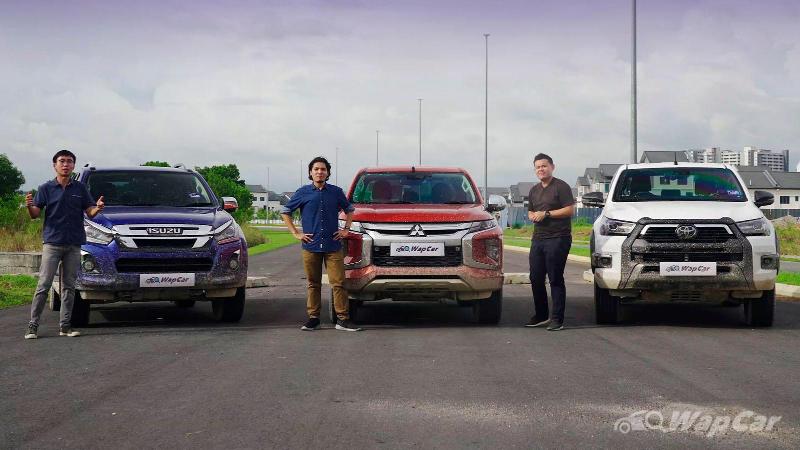 To come to a more conclusive decision, we subject all 3 cars to various challenges, off-road and on. Wanna know the winner? Find out in the video below.