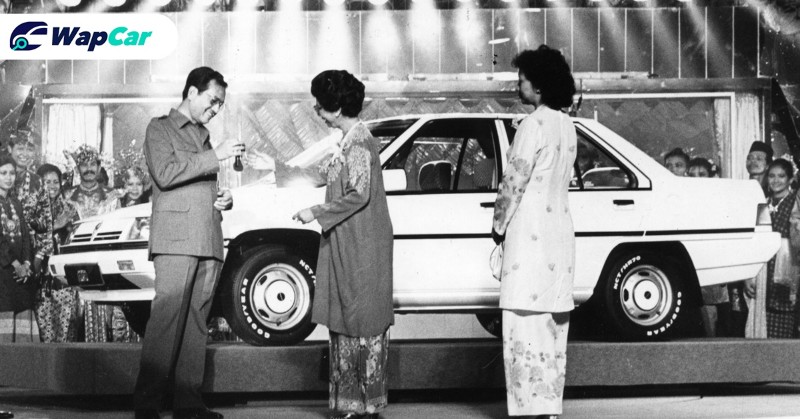 In a recent Facebook post by Tun Mahathir, he wished the Proton Saga a happy 35th birthday, on top of sharing photos from back in the day. 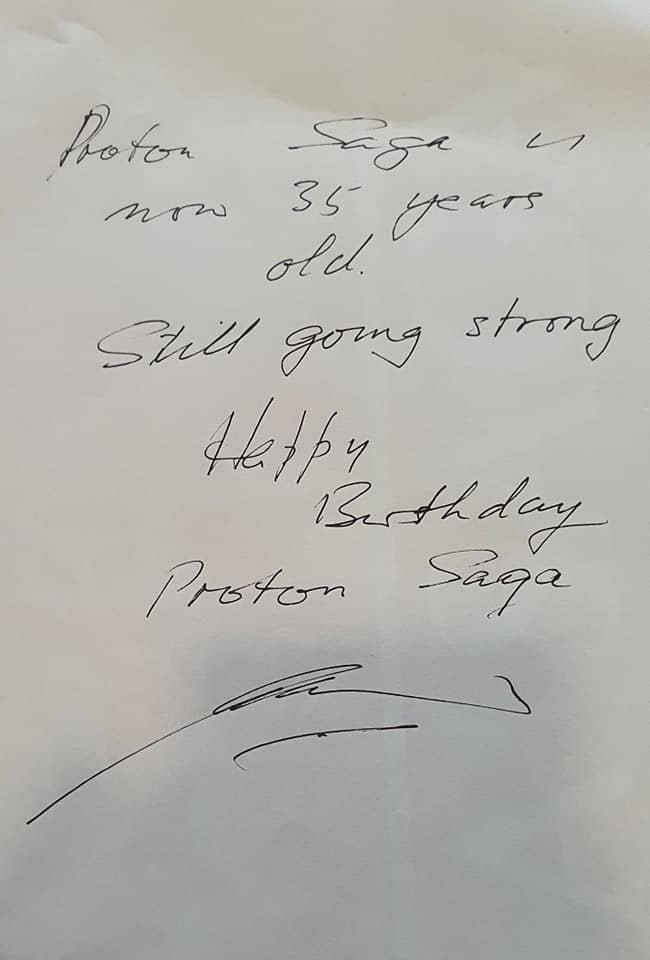 Keep in mind that Proton can be considered as Tun Mahathir’s brainchild, as he conceptualized the idea of a national car way back in 1979 when he was the Minister of Trade and Industry. 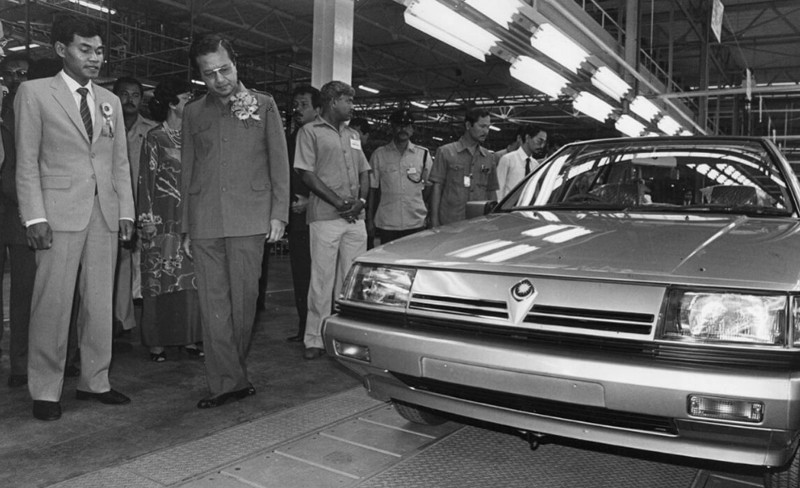 The National Car Project was greenlit by Tun Mahathir in 1982, a year after he became the fourth Prime Minister of Malaysia. Mitsubishi was selected to participate in the project, as part of Tun Mahathir’s “Look East Policy”. 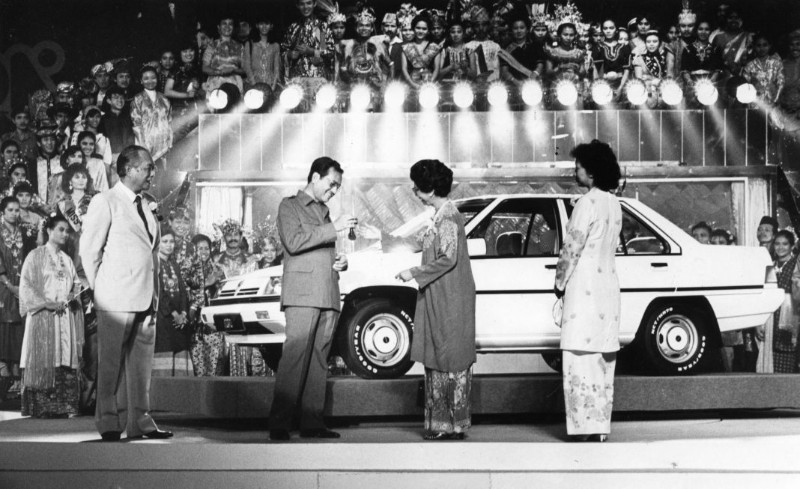 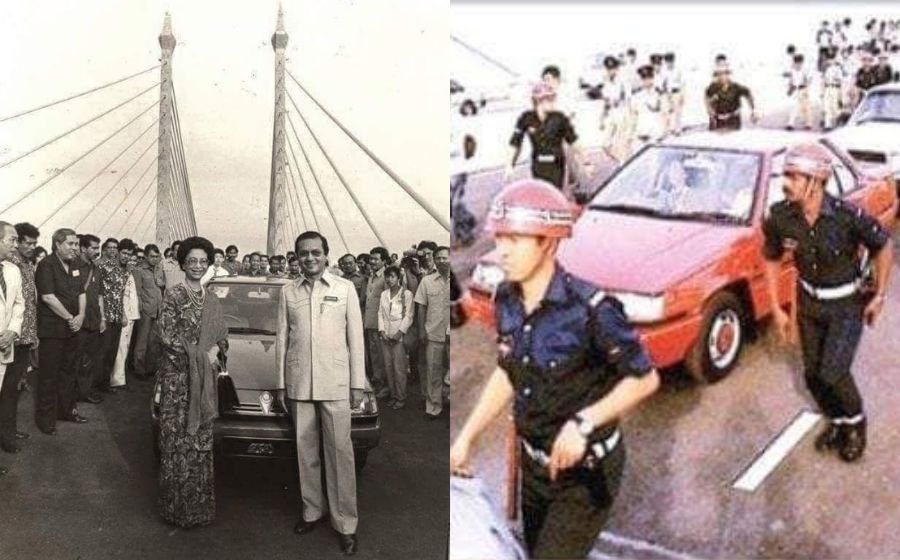 The Proton Saga and its many derivatives went on sale the subsequent months. It even went on to become one of UK's "Fastest selling make of new car ever to enter the United Kingdom", surpassing their 12-month sales target within 6 months. 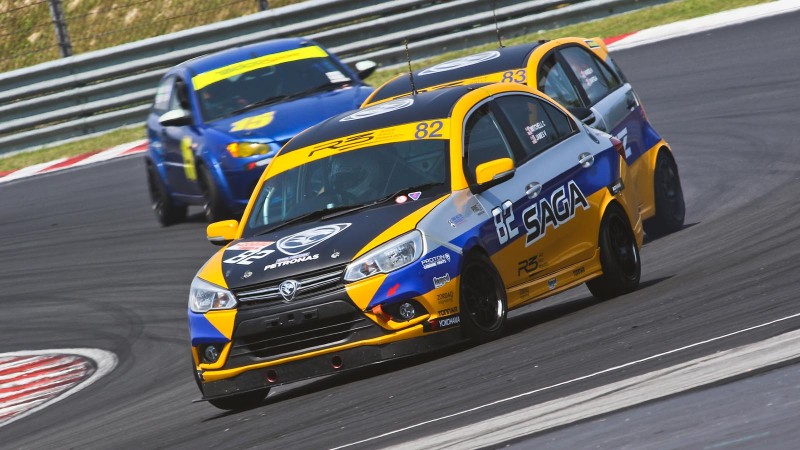 Regardless of which camp you’re on, one cannot deny the impact Proton and the Proton Saga have had on the automotive industry in Malaysia.

And for that, we would also wish the Proton Saga a happy 35th birthday.