Turbo producer Garrett powers down as it files for bankruptcy 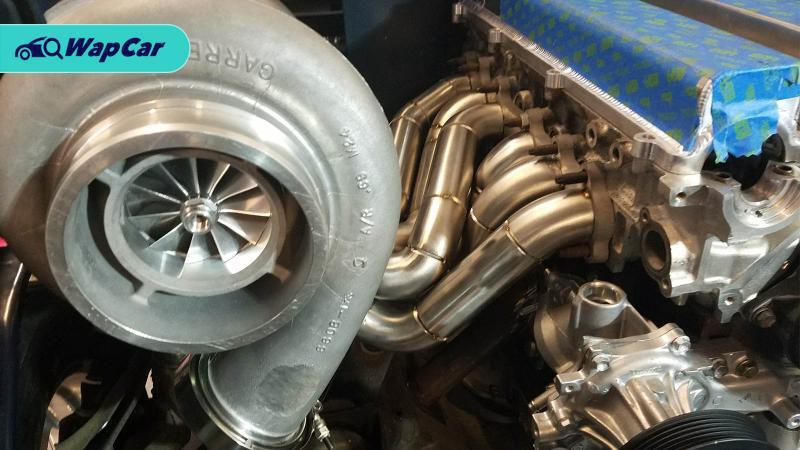 Fans of turbocharged engines, please pour out a little motor oil for our fallen hero as legendary turbocharger manufacturer, Garrett Motion Incorporated has filed for chapter 11 bankruptcy. It has nothing to do with the popcorn brand of the same name. 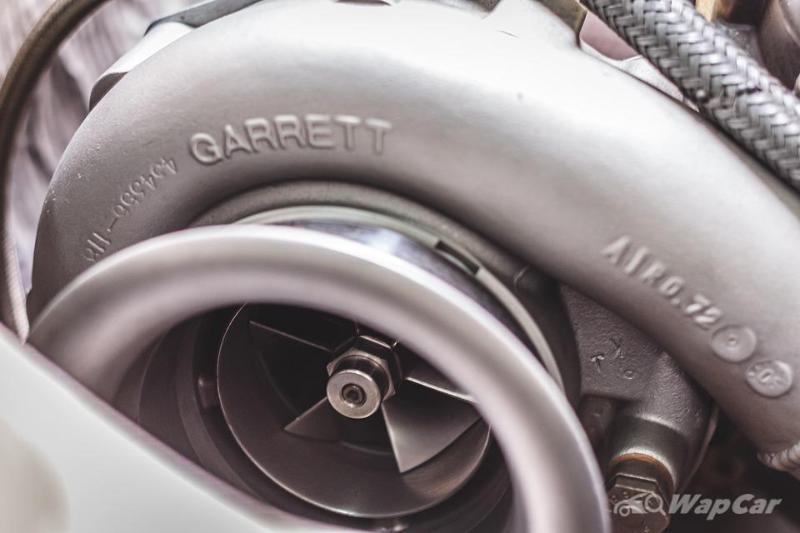 The reasons for this sad turn of events were due to a combination of plunging sales and the additional financial burden that was brought on after Garrett became independent from longtime parent company, Honeywell International. 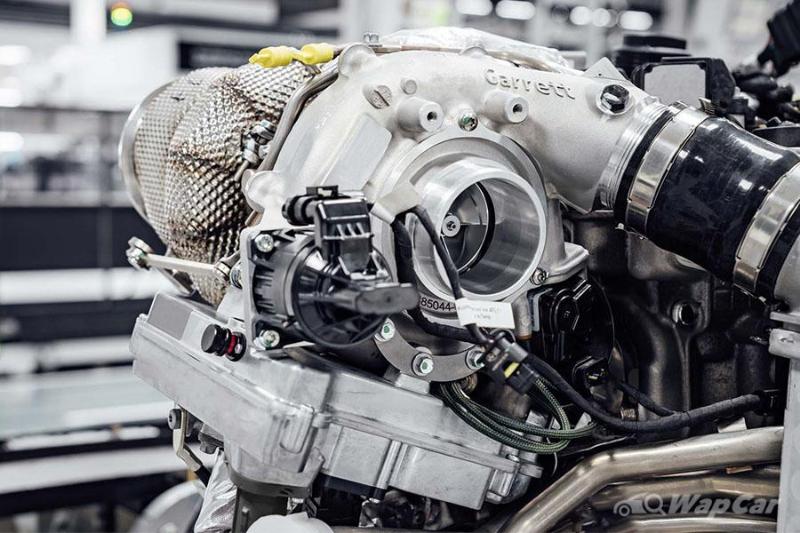 According to an article by Benzinga, Olivier Rabiller, president and CEO of the newly Swiss-based company has said that the “financial strains of the heavy debt load and liabilities inherited in the spinoff from Honeywell – all exacerbated by COVID-19 – have created a significant long-term burden on our business”. 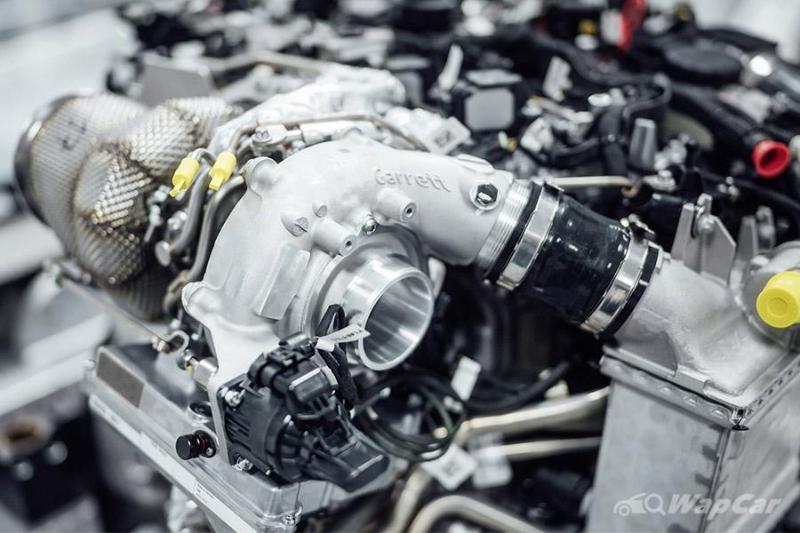 However, a spokesperson from Honeywell disputed the Garrett executive’s statements. The Honeywell spokesperson told The Wall Street Journal, alleging that Garrett’s bankruptcy filing is for the “single, improper purpose of avoiding the legitimate and reasonable financial commitments”. 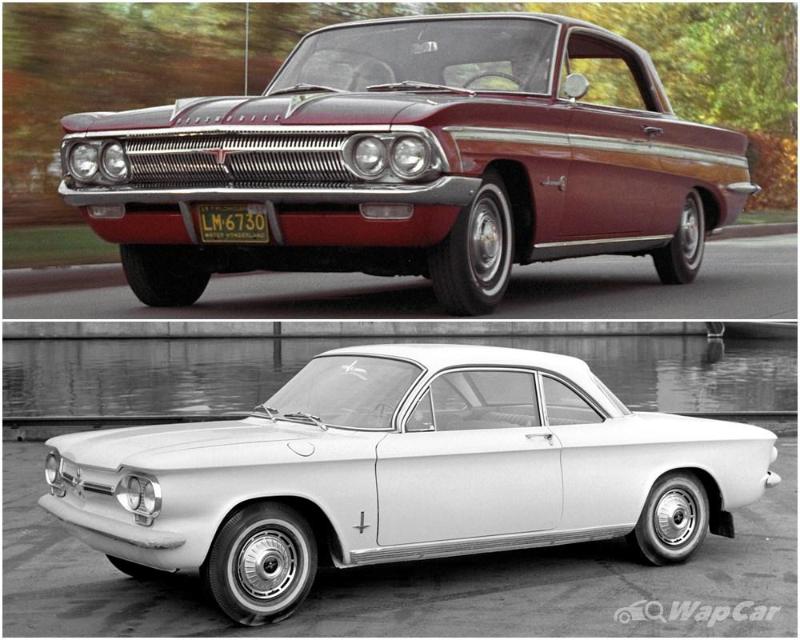 For those that don't know, Garrett is considered a legend in turbochargers. Their turbos were fitted onto the first production turbocharged passenger cars, the Oldsmobile Jetfire and the Chevrolet Corvair Monza in 1962. 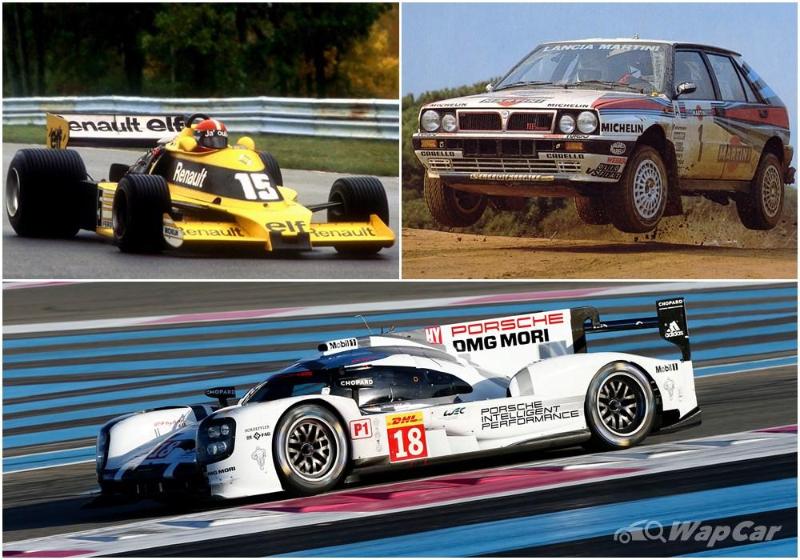 In motorsports, Garrett turbochargers powered the first-ever turbocharged Formula One car with Renault in 1977, won 6 world rally championships in a row with Lancia between 1987 and 1992, as well as powering all the winners of the 24 Hours of Le Mans from 2000 to 2019. 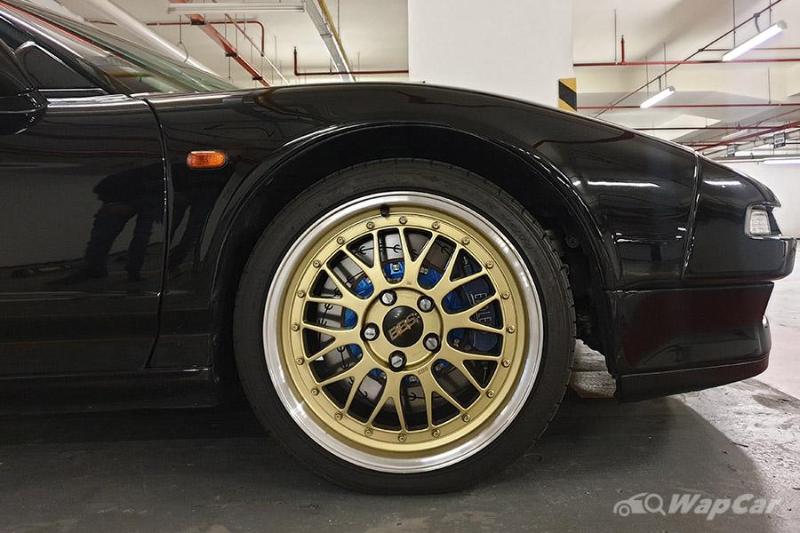 2020 hasn’t been kind to the automotive industry with renowned wheel manufacturer, BBS also filing for bankruptcy back in July. But this isn’t the end for Garrett as the company has found a potential new owner in investment group KPS Capital Partners which Garrett hopes will be picked up for $2.1 billion.