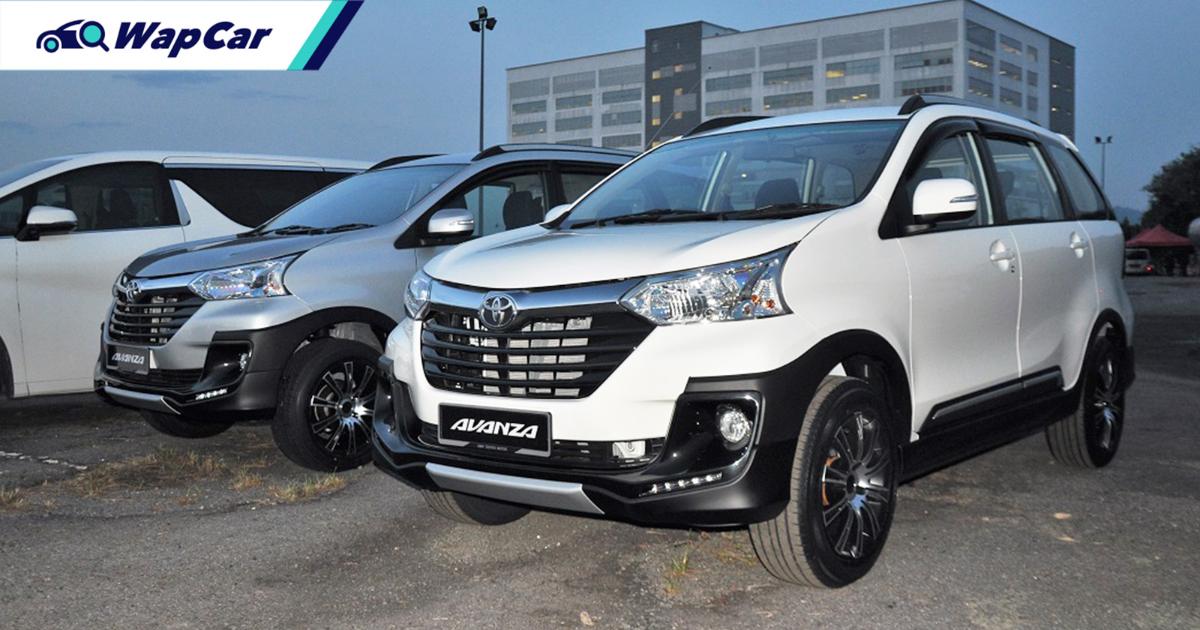 The recall is an extension of a previous announcement affecting the vehicle’s fuel pump. Models not listed here are not affected in this latest campaign. 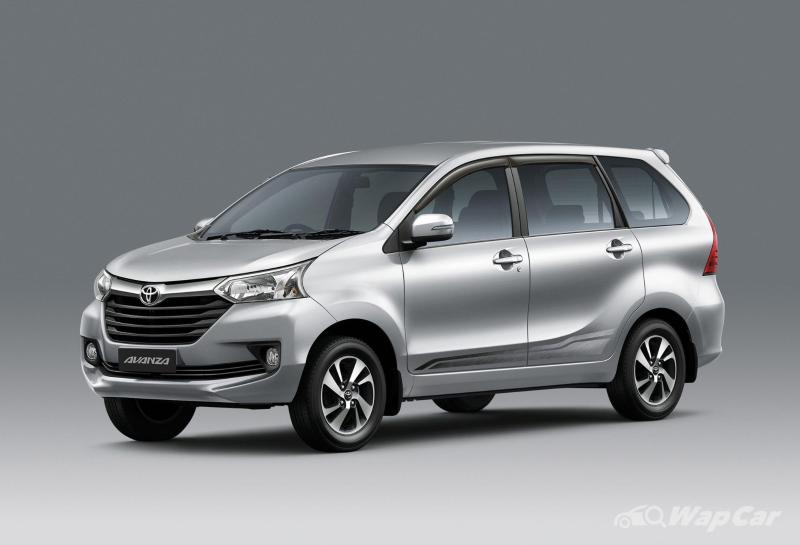 According to Toyota, the affected vehicles are equipped with a fuel pump that may stop operating. If this were to occur, warning lights and messages may be displayed on the instrument panel, and engine power hesitation may happen, and this may result in the vehicle stalling and being unable to restart. 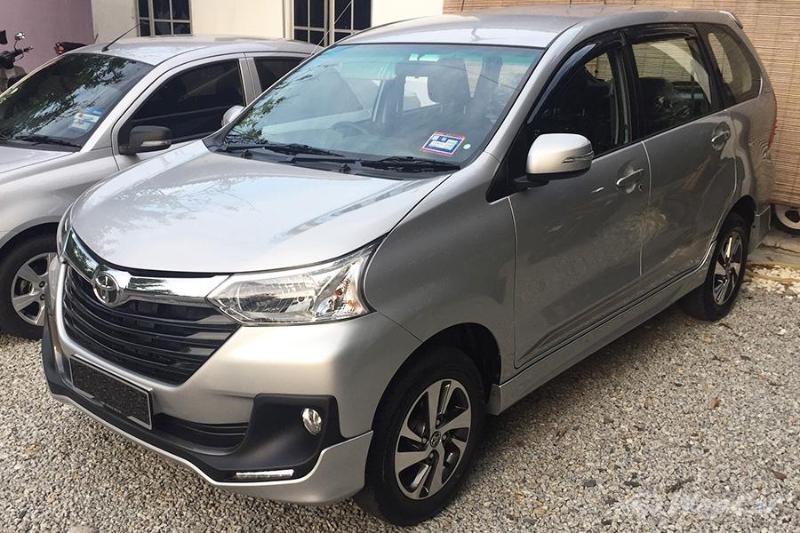 UMWT will officially notify all its affected vehicle owners to replace the fuel pump unit at no charge. For further information, owners of affected cars may contact any authorised Toyota Service Centre or call the Toyota Freephone at 1800-8-TOYOTA (869682).