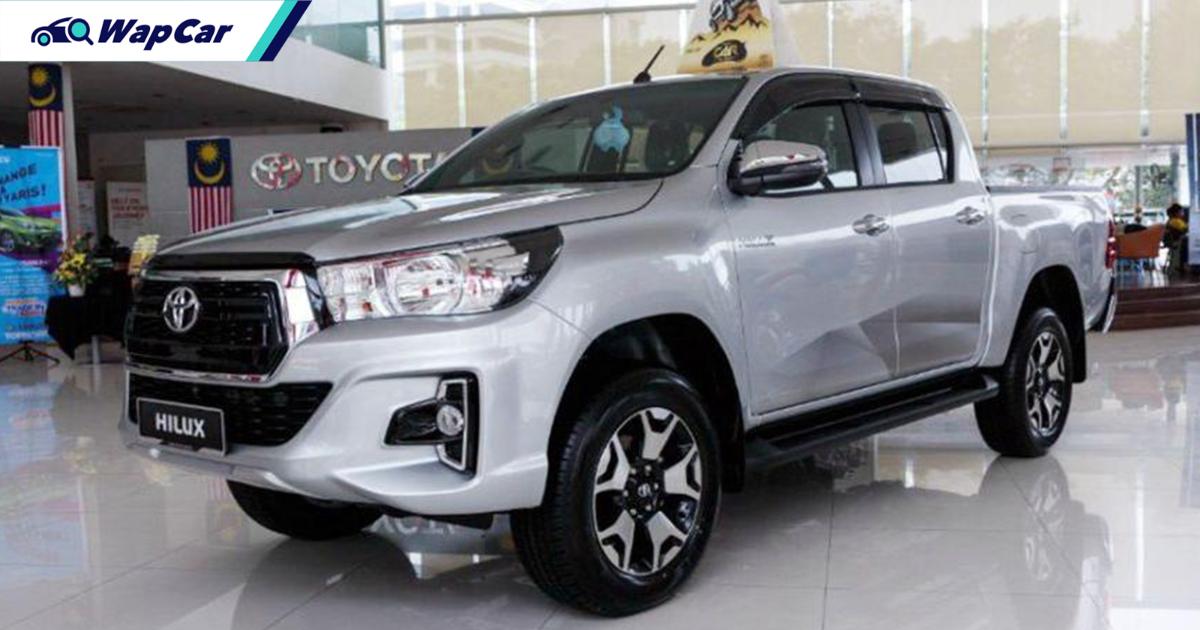 UMW Toyota Motor (UMWT) has announced a recall involving 12,997 units of the Toyota Hilux and Toyota Fortuner made between July 2018 and January 2019 for brake booster inspection and replacement.

Models not listed here are not affected by this recall. The affected models are as below: 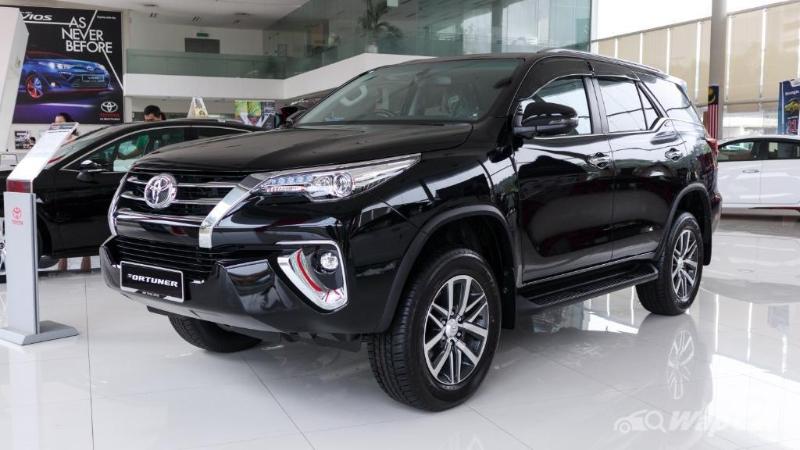 The condition involves the resin pistons in the brake booster of said vehicles which could cause compromised braking performance. The replacement will be done free of charge.

UMWT will inform affected users via notification letters. For further information, owners of affected cars may contact any authorised Toyota Service Centre or Toyota's Freephone at 1800-8-869682.