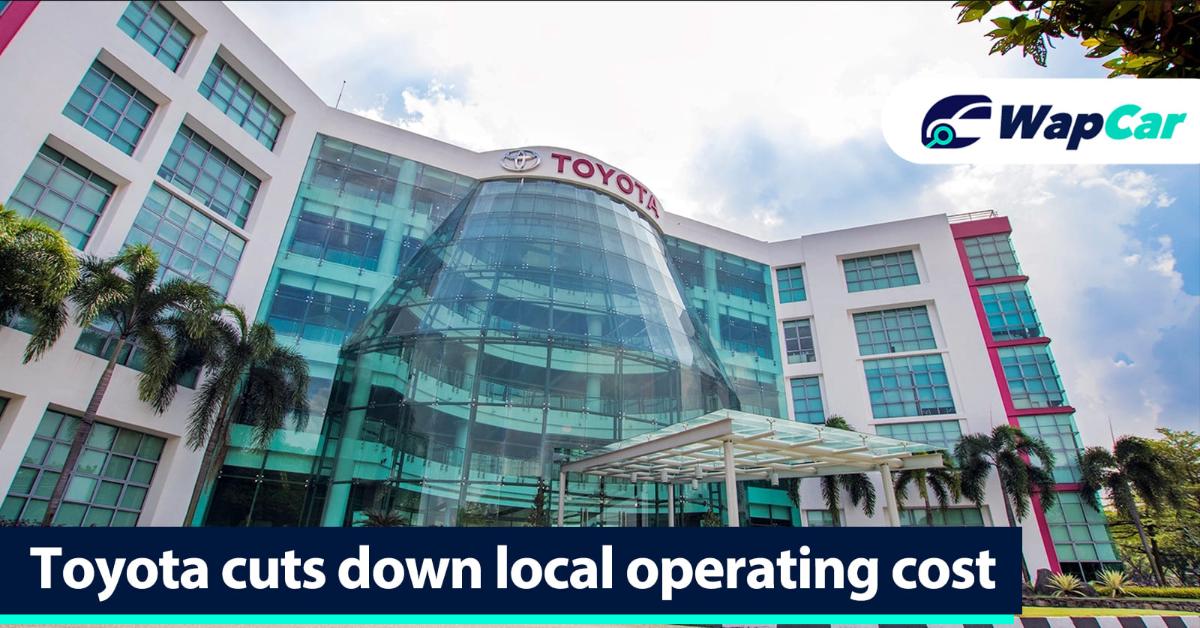 UMW Toyota Motor (UMWT), the sole authorized distributor of Toyota and Lexus vehicles in Malaysia, will be moving out of its current head office building in Persiaran Raja Muda in Shah Alam, according to sources familiar with the matter.

The relocation has been planned several years earlier so the decision is not directly related to the current poor market outlook, although the Toyota’s falling market share over the last 5 years was probably a motivating factor in right-sizing the organization.

Staff headcount has also been reduced slightly, not via any large scale retrenchment but vacant positions have not been replaced and some members of senior management have been offered early retirement. Job security of regular working level staff remains well guarded.

UMWT’s current head office was opened in 2005. The building’s opening was attended by Akio Toyoda, who was then still a Senior Managing Director. Built at a cost of RM 50 million, the property extended across a 24,000 square metre site in Shah Alam’s Seksyen 15 industrial area. Prior to this, the company was operating out of its Federal Highway showroom, which also happens to be the first air-conditioned car showroom in Malaysia. That building has since been renovated into the Kia Red Cube PJ.

Located further up the road is its manufacturing subsidiary Assembly Services Sdn. Bhd.  (ASSB) Shah Alam plant, one of ASSB’s two. The other plant is located in Bukit Raja.

The relocation was supposed to begin in stages starting middle of this year but Covid-19 could have pushed it back by a few months. The company has yet to make any formal announcement but we understand that staff are preparing to relocate to KL Eco City, a new development by SP Setia, next to Mid Valley City.

The existing Shah Alam head office is owned by parent company UMW, which will most likely sell off the property as it’s sitting on prime industrial land.

On the upside, we think the new location, being closer to the city centre and with access to public transport (LRT Abdullah Hukum station), should make it easier for the company to attract young talent. It's current location in an industrial area makes the company less attractive for younger talents.