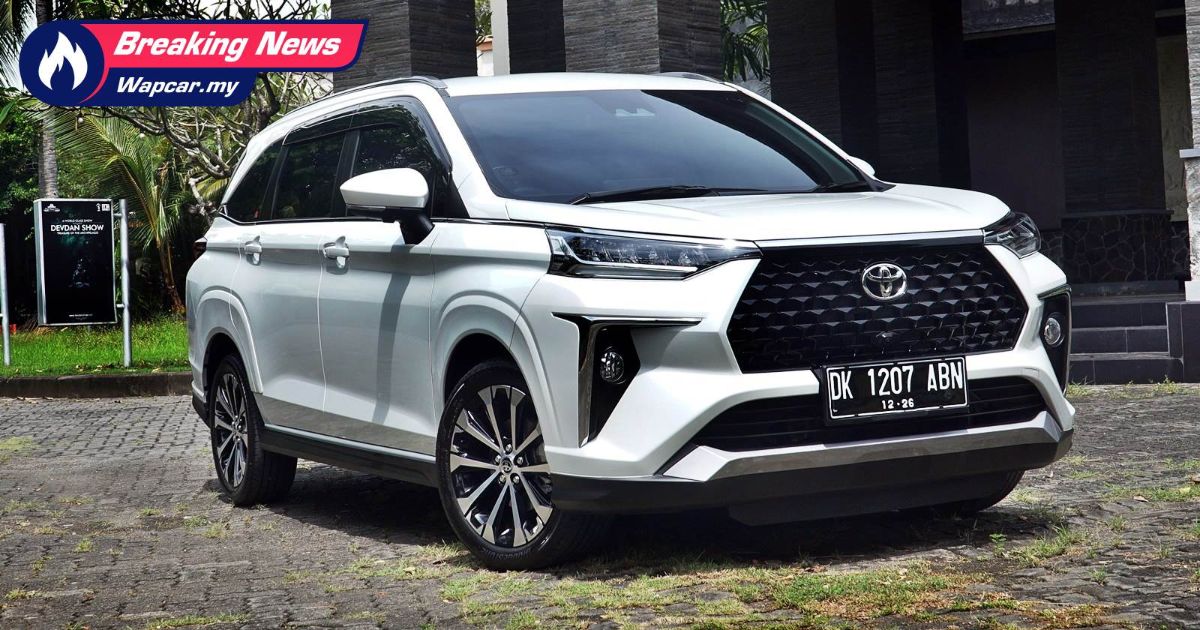 The Toyota Avanza is not going away at all, despite the impression given by UMW Toyota Motor’s (UMWT) contract manufacturer Perodua at a recent press conference, which we have to emphasize, was done with good reasons to protect UMWT’s confidentiality, more on that later. 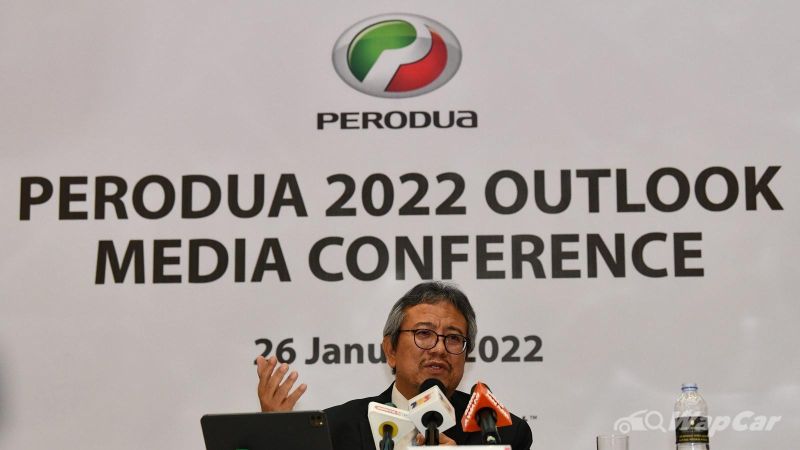 During last week’s Perodua press conference for its 2022 outlook, the company said its planned volume for 2022’s contract manufacturing business is only about 2,000 units.

That’s a very low figure and can only include the Toyota Rush (a twin of the Perodua Aruz), leading to a very reasonable conclusion (given the information available then) by the media that the 2022 Toyota Avanza will be discontinued in Malaysia.

Contract manufacturing is the practice of a manufacturer building a product for another company, usually with the client’s logo on the car instead of the manufacturer’s. In other words, both companies lower their manufacturing cost by leveraging on their combined economies of scale, but will compete on marketing, usually by targeting slightly different customer profiles.

It is an open secret that the 2022 Toyota Avanza, now a front-wheel drive, full unibody model, will be a twin of the next generation 2022 Perodua Alza (codename D27A).

Also read: Production of old Alza to stop by end-April, all-new 2022 Perodua Alza to launch in May?

When asked to comment on the future of the Toyota Avanza in Malaysia, a spokesperson for UMW Toyota Motor said the company cannot comment on its future product plans, but would like to assure customers that an affordable MPV will remain in UMW Toyota Motor’s product line-up for 2022 and beyond.

Translation: The company will be launching a 2022 successor to the Toyota Avanza in Malaysia soon. Whether will it still be called the Avanza or not, is still unclear.

The outgoing generation Toyota Avanza is imported (CBU) from Indonesia. The next generation 2022 Toyota Avanza (or Veloz) however, will be built alongside the D27A 2022 Perodua Alza at the Perodua Manufacturing Sdn. Bhd. plant in Rawang, which has since been upgraded to build DNGA platform models.

The move is logical because the both the 2022 Toyota Avanza and 2022 Perodua Alza share many similar components.

Sources familiar with the matter also add that unlike the Perodua Aruz and Toyota Rush, the 2022 Toyota Avanza will have very significant differentiation from the 2022 Perodua Alza (D27A), with different styling too, suggesting that UMWT’s model will be the sportier Veloz variant.

The Avanza nameplate could also be dropped, replaced by Veloz.

In Indonesia, the Avanza-Veloz, Alphard-Vellfire, and Voxy-Noah are known as the three pairs of Toyota twin brothers. 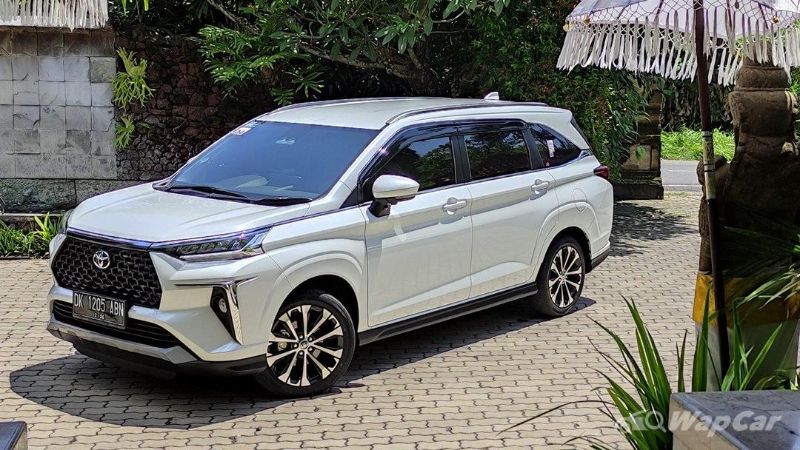 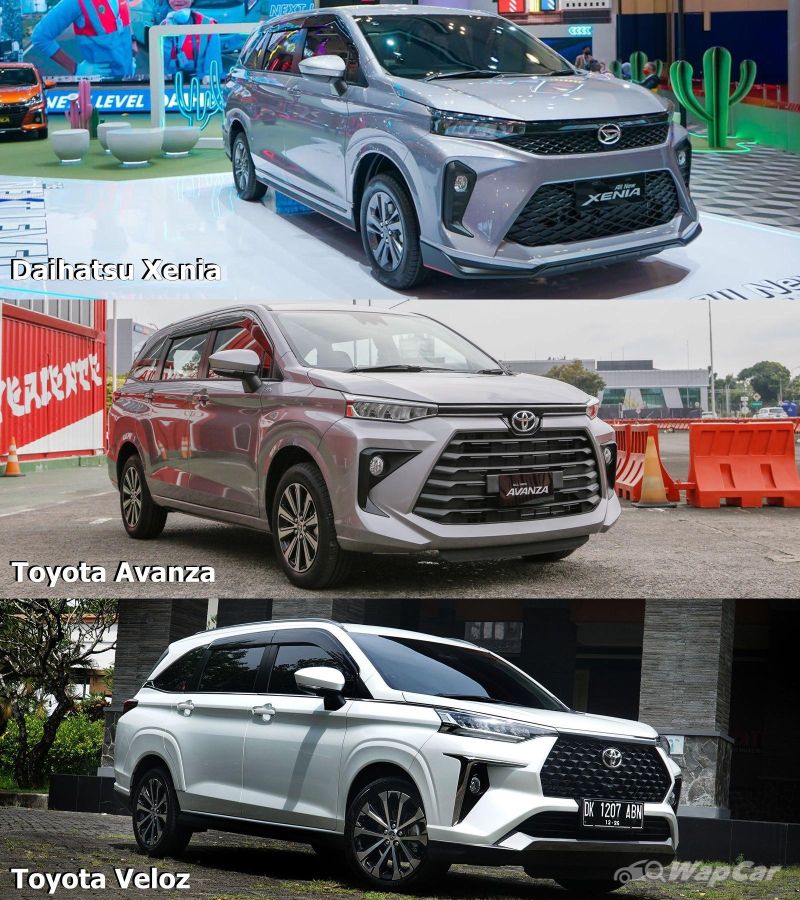 Of the three models, the Veloz is the most expensive and a more fitting choice for UMW Toyota’s customer base versus the budget-oriented Perodua.

So why didn’t Perodua include production plans for the Toyota Avanza / Veloz?

The most reasonable deduction from this would be because Perodua, being a good partner that they are, cannot jump the gun to make announcements about the future of the Avanza on behalf of Toyota, or even give any hint that will point towards that direction.

So it is best to just omit those numbers from its publicly-announced figures.

Trust (and tight lips) are essential for any strong business partnership and Perodua is being a very responsible partner.

Of course, it’s the job of us in the media to read between the lines. But the CEO of Perodua cannot be quoted as saying anything that even remotely hint towards Toyota’s future product plans. Whatever plans Toyota has, is best left answered by Toyota representatives. 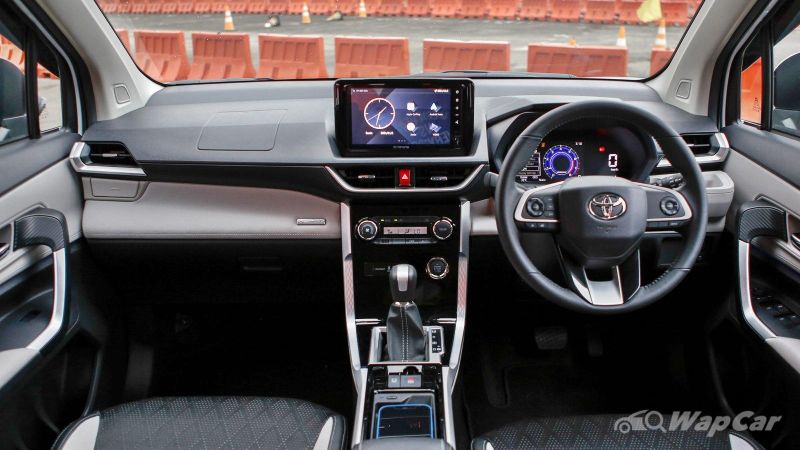 2022 Toyota Avanza (Veloz) in Malaysia – what to look forward to?

The next generation Toyota Avanza will be nothing like the Avanza that your mum (or dad) is currently driving to the market.

No, this latest model, to be called Toyota Veloz, is an affordable 7-seater that Toyota wants you (yes you, not your retired parents) to make road trips and visit glamping sites in.

Together with the 2022 Honda BR-V and D27A Perodua Alza, the Toyota Veloz will inject some much needed energy into the B-segment MPV, which hasn’t seen much activity apart from the Mitsubishi Xpander’s launch in 2020. 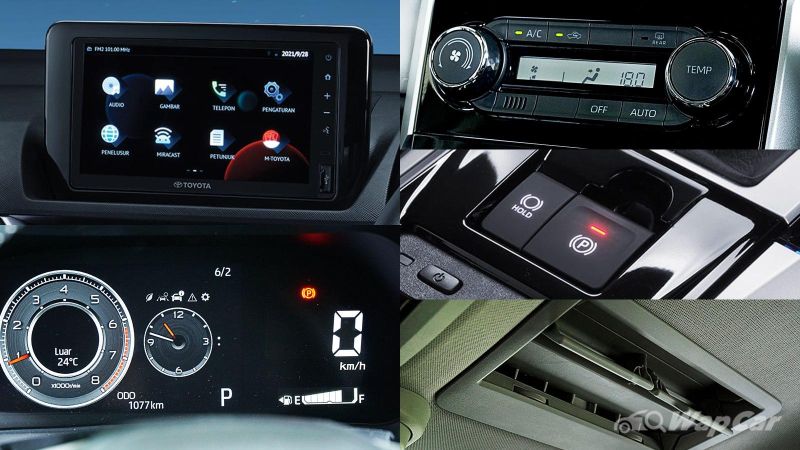 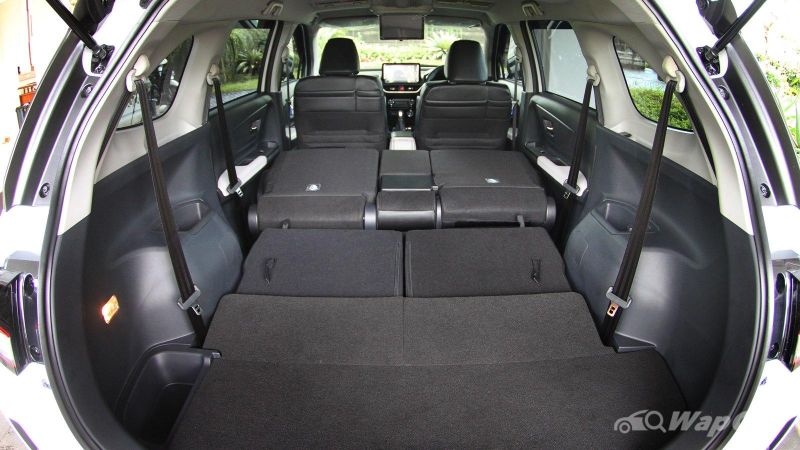