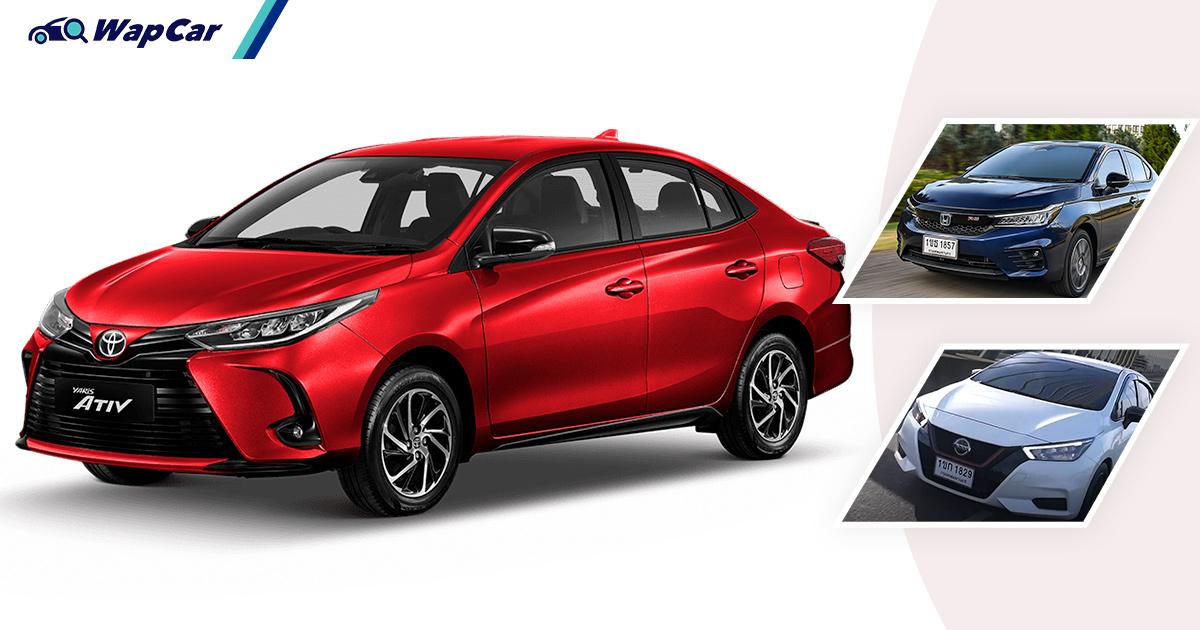 The Toyota Yaris Ativ (or Toyota Vios as it's known to Malaysians) has topped Thailand's May 2021 B-segment sedan sales category by overtaking its nearest rival, the Honda City.

Sales data compiled by headlightmag.com shows sales of the Yaris Ativ in May 2021 totalled 1,550 units, while the Honda City managed 1,402 units. 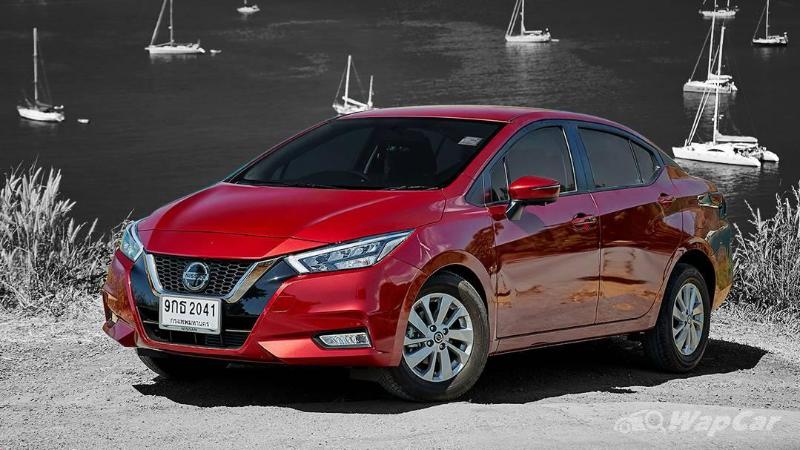 Rounding up the top three is the Nissan Almera, with 1,128 units sold in the same month.

May has been tough for Honda Automobile Thailand as they've found themselves having to dial back production due to a shortage of semiconductor chips.

Following said shortage, they've even had to close their Ayutthaya plant for two weeks in May, and this has greatly impacted production of both bodystyles of the Honda City there. 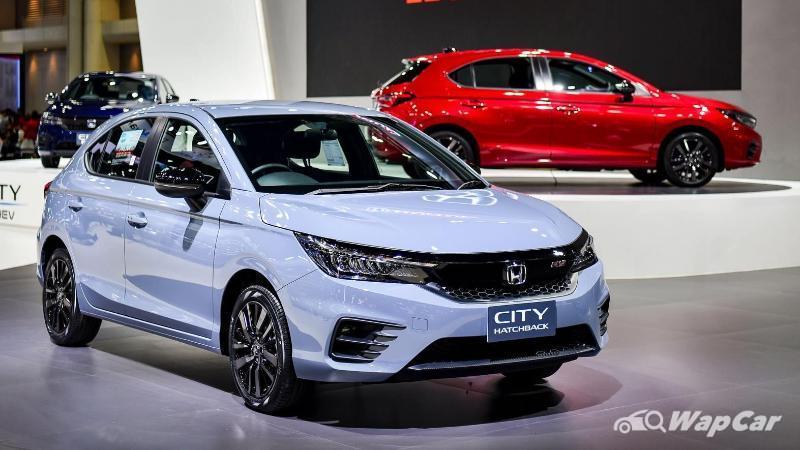 As a result, even the Honda City Hatchback fell behind the Toyota Yaris in the Kingdom's May 2021 hatchback sales chart. 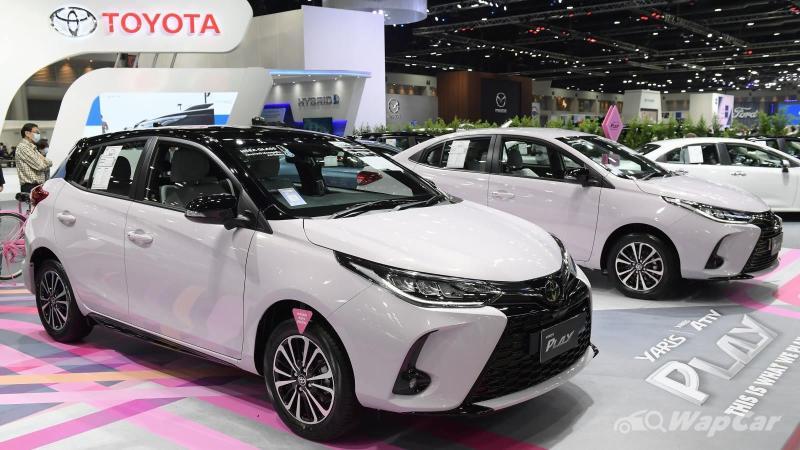 Toyota's prudence in navigating the chip shortage situation has them less affected by the parts shortage, and as such sees them capitalising where their rivals slip.

Also read: FMCO won’t be so messy if Malaysia thinks like Toyota, here’s why