HomeNewsUnless you want your car to burn down, don’t leave these items in your parked car

Unless you want your car to burn down, don’t leave these items in your parked car 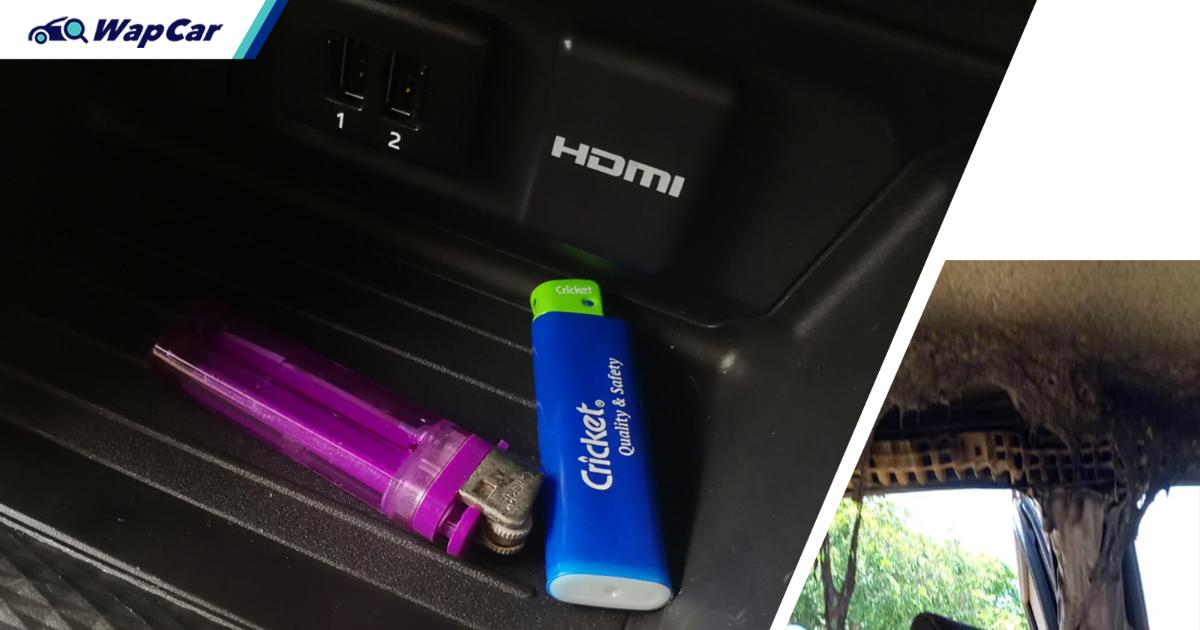 We’re all guilty of doing this when we’re just too lazy to lug around something that we won’t be using and leave it in the car. But some items just should not be left in a car, not only do you risk having someone break into your car, the item can be potentially hazardous when exposed to heat.

Here’s why you should never leave these items in your car: 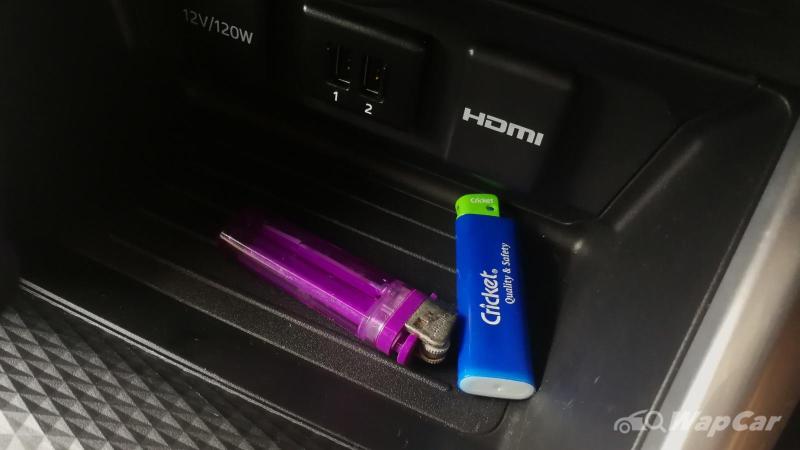 This is rather of a no brainer, but many smokers still leave a ‘spare’ lighter in their cars just in case the one they are using malfunctions. But when a car is parked in the sun for a long time, the temperature inside the car can hit 60 degrees or higher.

The heat in its surrounding would raise the temperature in the lighter tank. This in turn would expand the gas in the lighter leading to a possible explosion. 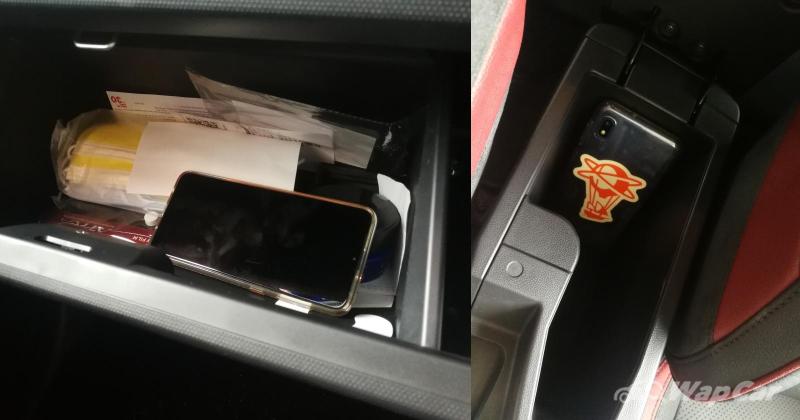 Just last year, news of a car explosion went viral. Police have since determined that the explosion was caused by a power bank left in the car. But many don’t understand that electronics other than power banks can explode as well.

Other examples like mobile phones, tablets, cameras, e-cigarettes, or anything with a battery can potentially explode if left in a hot car for too long. This is because the heat might cause the acid in the battery to leak out.

Exploding is not even the worst-case scenario, the situation can be worse if the acid gets onto your skin. The acid or alkaline would burn your skin and leave lasting damage on your body. 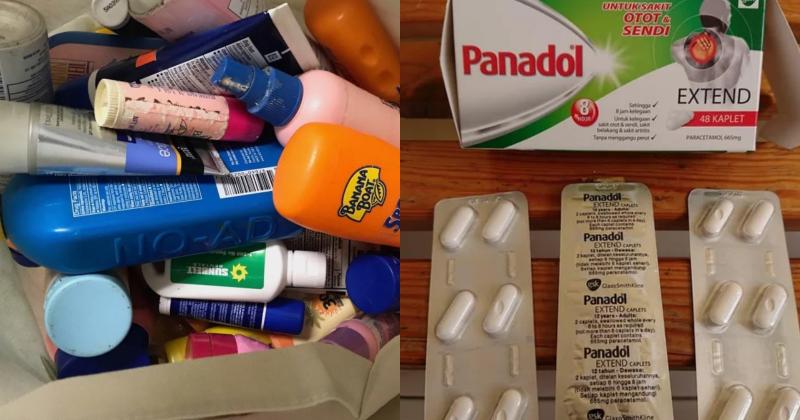 There are quite a number of us that would keep a row of pain killers like Panadol in our cars for those just-in-case moments, but have you forgotten about the warning to “keep in cool dry places”?

Medicines and cosmetics have more or less the same storage instructions, this includes sunscreen as well. Leaving them in a hot environment would compromise the chemical compounds in the products and might even render them poisonous. 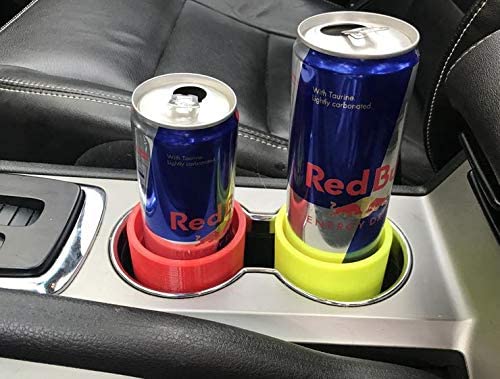 For this category, allow us to break it down into 2 categories. First the carbonated drinks like 100 Plus and Coke. When the gas in the drinks is exposed to high temperatures, it might expand and cause the bottles or cans to burst. 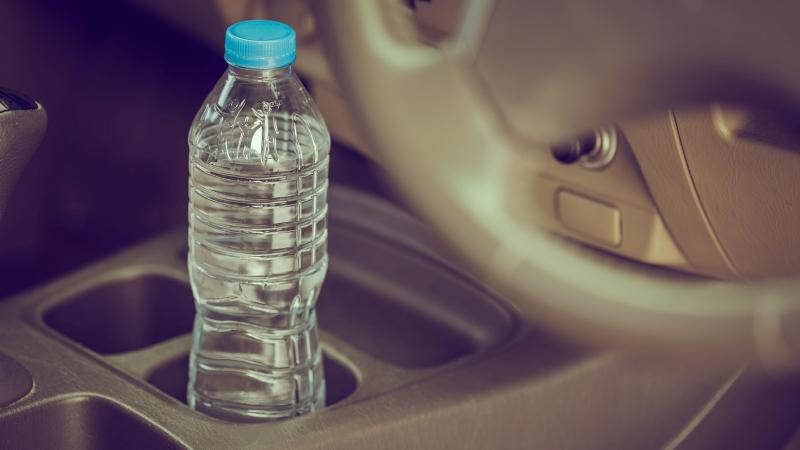 The second category is plastic bottles. Rolf Halden, director of the Center for Environmental Health Engineering at Arizona State University’s Biodesign Institute told National Geography that disposable plastic bottles are very sensitive to heat and will release poisonous substance into the liquid within.

Long term consumption of liquid in disposable plastic bottle left out in a sun could damage your organs, harm reproductive systems, and cause developmental delays for children.

Some of us here have the practice of storing food in our cars just in case we get too hungry during a drive. But the chemical compound in food would usually react to heat (it’s called cooking, duh) and would change over time.

Some food may not last even a week, and would cause food poisoning if consumed. Also, there is the fact that the food would make your car smell bad after a while.

While it is tempting to use your car as storage space while you’re out enjoying yourself, you wouldn’t want to return to the car to find it in flames. So, it is always safer to carry around the things that you think you need. If not, just leave them at home.