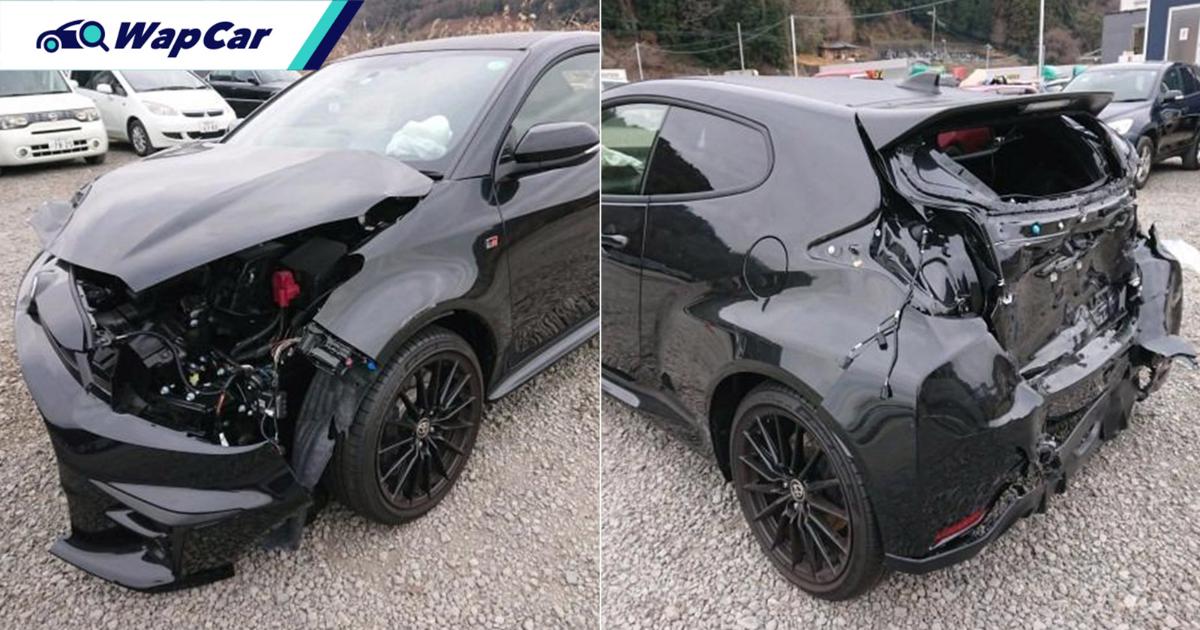 The Toyota GR Yaris is an exclusive hot hatch with only 25,000 units being produced worldwide. Sadly, it appears there’s one less in the world with this sorry sight of a GR Yaris that’s been trashed with only 1,048 km of mileage!

According to data from a Japanese salvage auction site, this was a First Edition variant. Looking at the bodywork, it appears to be a total loss with both the front and back of the hot hatch completely ruined. 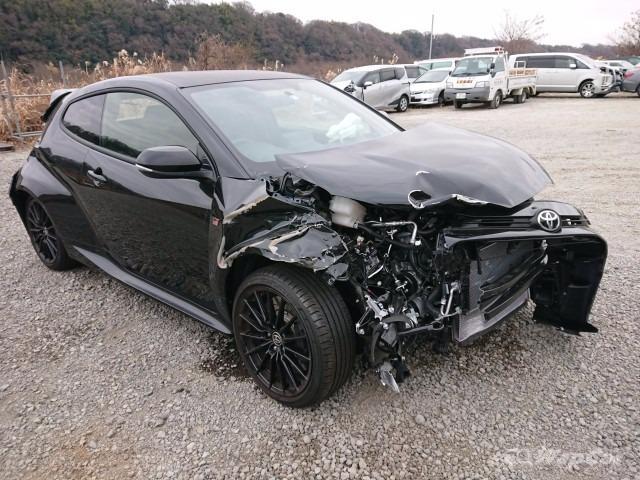 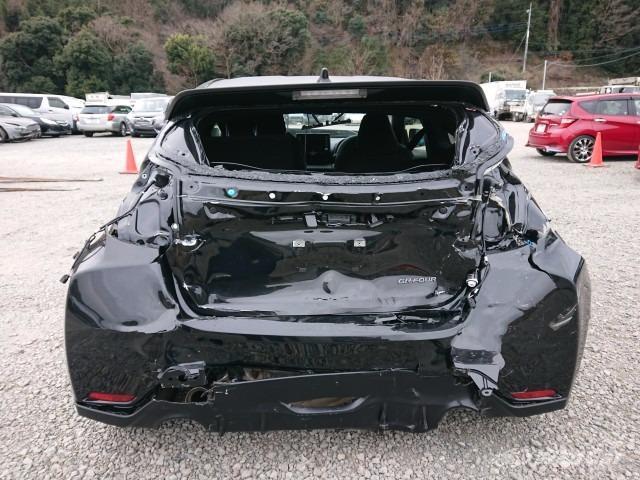 Car enthusiasts would be so disappointed to see the fate of such a modern classic. The GR Yaris is powered by the most powerful 3-cylinder engine in the world with a power output of 261 PS and 360 Nm. It was developed with help from rally legend, Tommi Makinen. 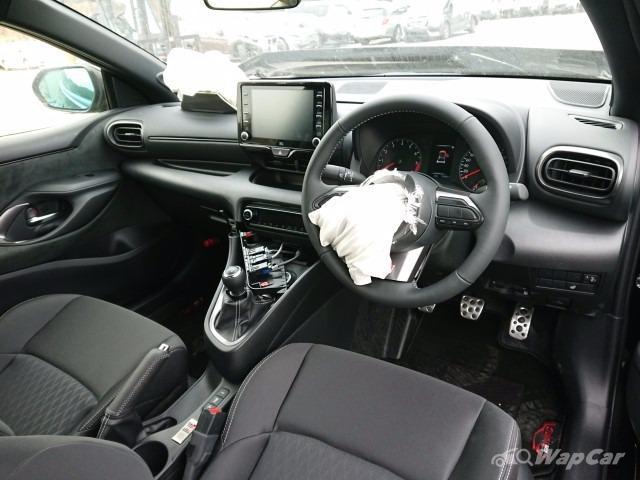 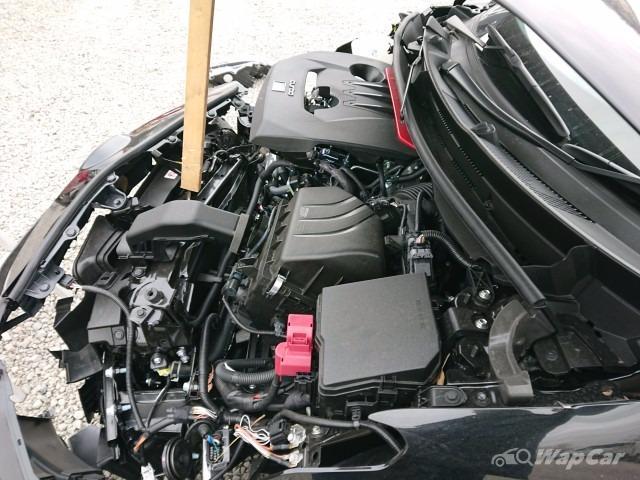 No one knows exactly how this rally car for the streets got trashed but at least, parts of it will be of use for other cars. As this GR Yaris is no longer road worthy, it’s very likely that this GR Yaris will be torn down into parts. Anyone interested in some GR bucket seats or a spare G16E-GTS engine? 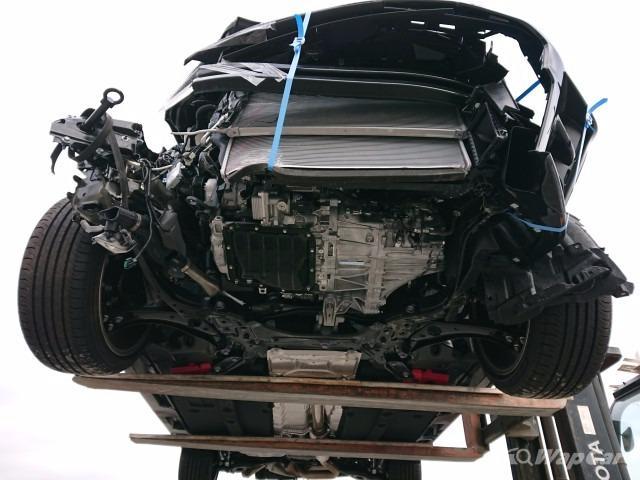 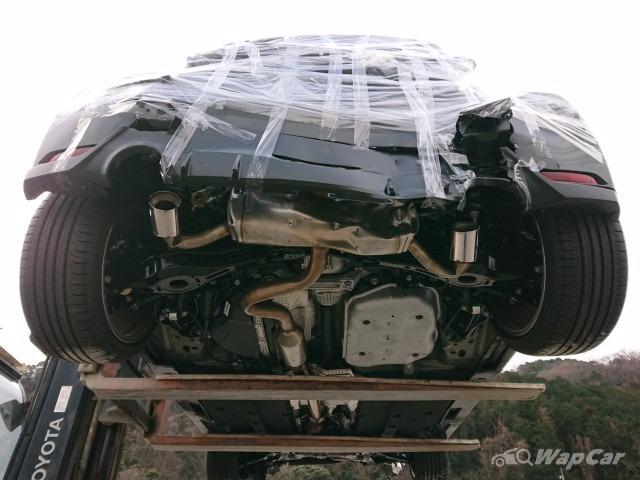 Now, don’t get any wrong ideas about bringing this into Malaysia because it’s not likely to make it here even in half-cut form. That being said, there are still very limited units of the GR Yaris still available (less than 5 in fact), so you better act fast if you’re thinking of getting your hands on one.