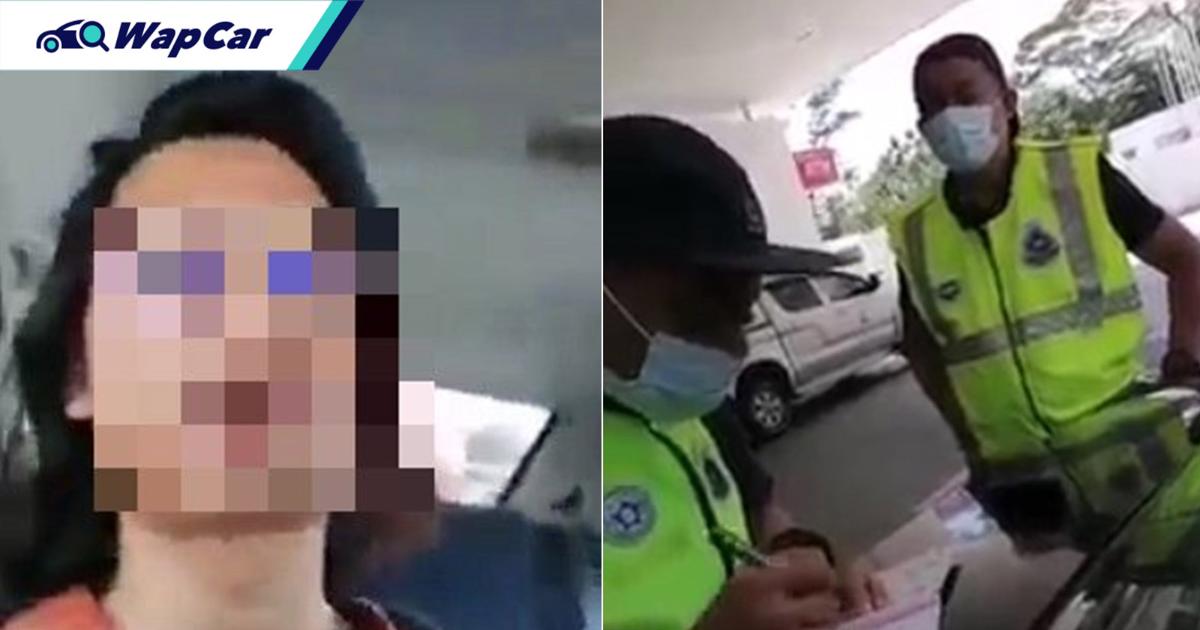 A man who recorded himself causing “provocation” against police after being fined for not wearing a mask was arrested and held for 4 days at the Petaling Jaya Municipal Magistrate Court.

The 29-year-old suspect was initially summoned by the police for not wearing a mask while filling up at a petrol station in Sri Damansara.

In the 15-minute video which has gone viral on social media, the man was defending himself to the policemen on his decision to not wear a mask, citing a “Danish report”. He was also telling the men in blue that he chose to not be vaccinated and started spewing whatever “research” he had read.

The man, who claimed to have a Degree in Economics, spent the latter half of the video recording himself berating the police in an expletive-laden tirade. While lashing out his anger, he was seen in the video driving without wearing his seat belt (briefly) and using his phone to record.

Later, another video of him went viral, showing him being arrested at his home in front of his family. According to reports, the man was arrested at an apartment in Bandar Sri Damansara at 10 pm. 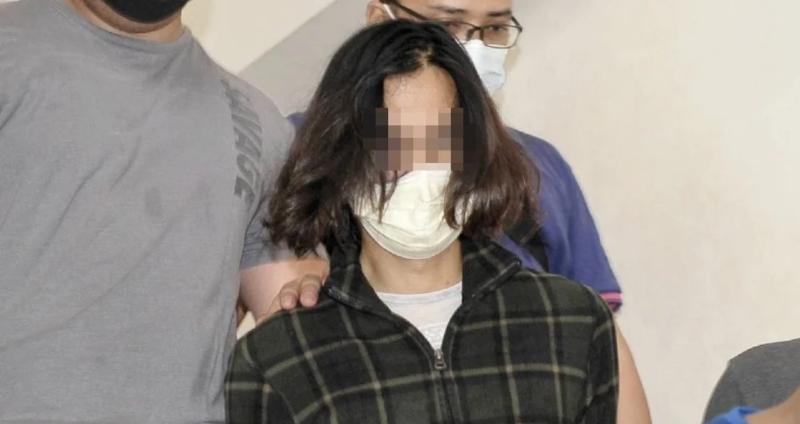 The man is to be investigated under Sections 188, 504, 505 (b) of the Penal Code, Section 14 of the Minor Offenses Act 1955, and Section 233 of the Communications and Multimedia Act, said Petaling Jaya Chief of Police, Assistant Commissioner Mohamad Fahkrudin Abdul Hamid.

The man will be remanded by the police from today until Saturday.