Home > News > Up close with the 2021 Mitsubishi Xpander facelift, now with CVT and EPB

Up close with the 2021 Mitsubishi Xpander facelift, now with CVT and EPB 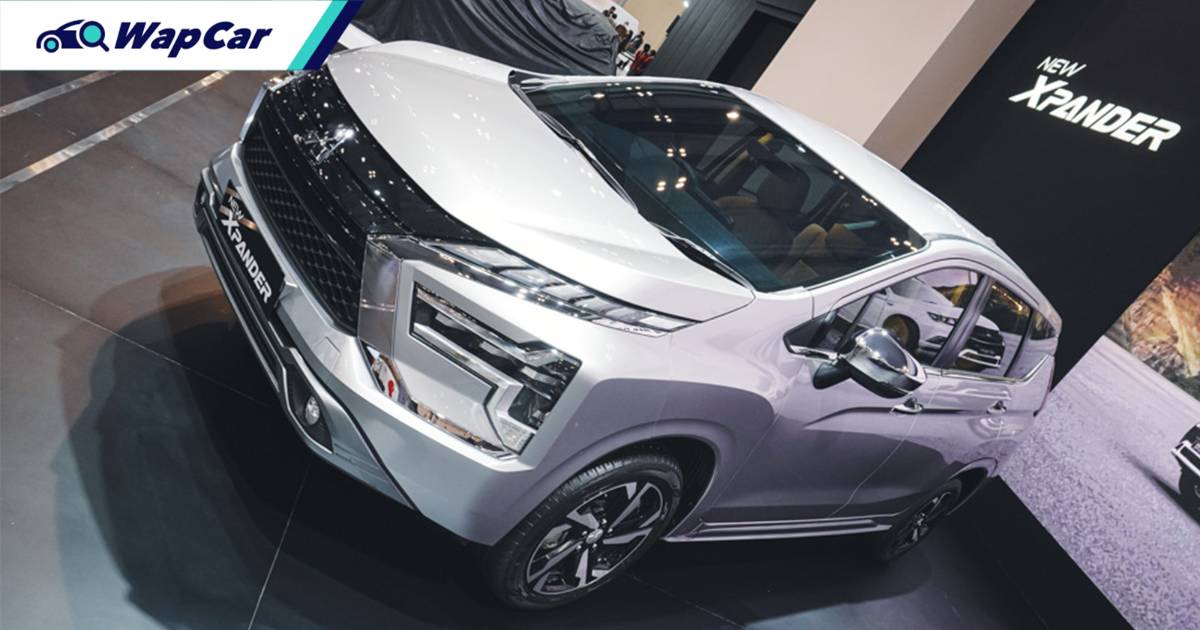 The Mitsubishi Xpander is one of Indonesia’s most popular cars and early this week, the 7-seater crossover was given a facelift. It’s the second update following the Xpander’s debut at the 2017 Gaikindo Indonesia International Auto Show (GIIAS). 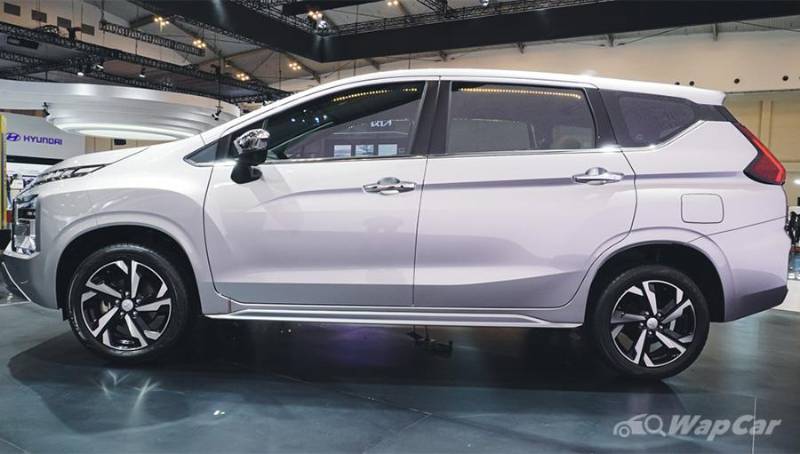 Available with 7 variants in Indonesia, the new 2021 Mitsubishi Xpander facelift is more than just a sharper-looking SUV/MPV. It also gets a new CVT gearbox which replaces the 4-speed automatic transmission that is a bit of a deal-breaker for some of us at the office.

Also read: The Pros and Cons of CVTs - Why we love them and why we hate them? 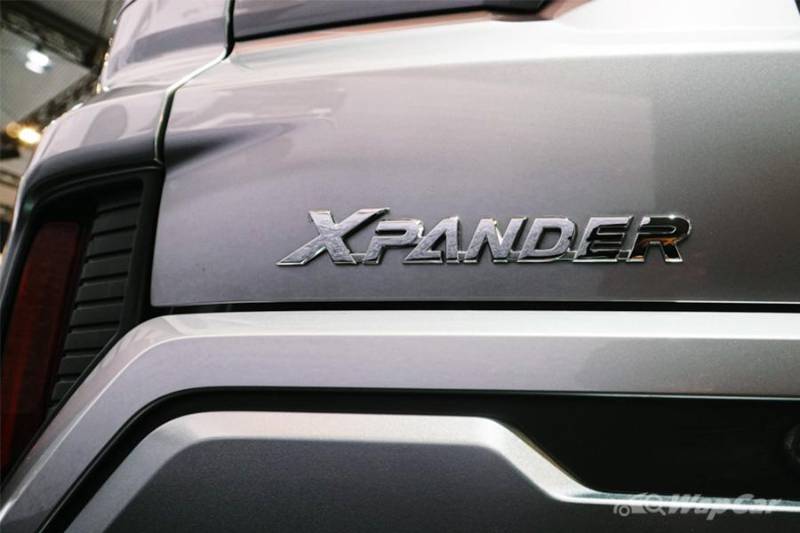 But before we get further into the powertrains, let’s take a closer look at what else is new in the Xpander facelift, courtesy of our sister site, AutoFun Indonesia. 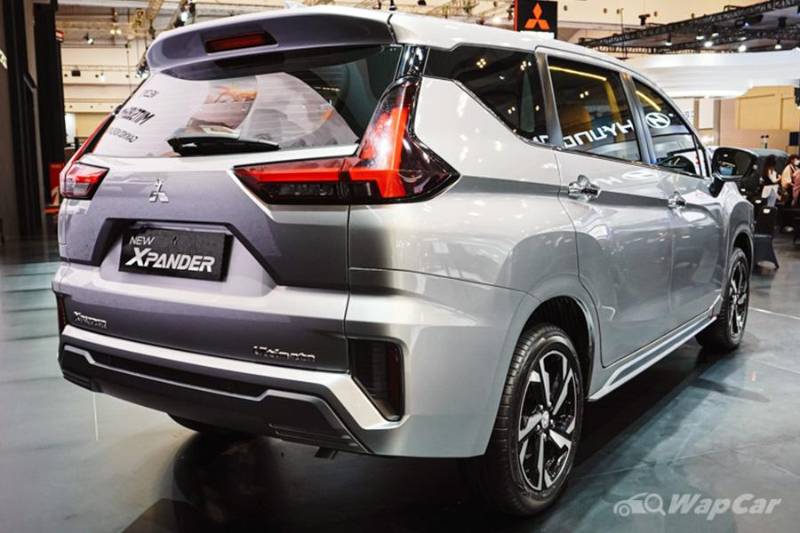 On display at GIIAS 2021 is the Ultimate variant, the top-of-the-line trim of the Xpander range in Indonesia, and is priced from IDR 273 million (~RM 80,000). It’s likely that the incoming Malaysian-spec update could be similar to this variant. 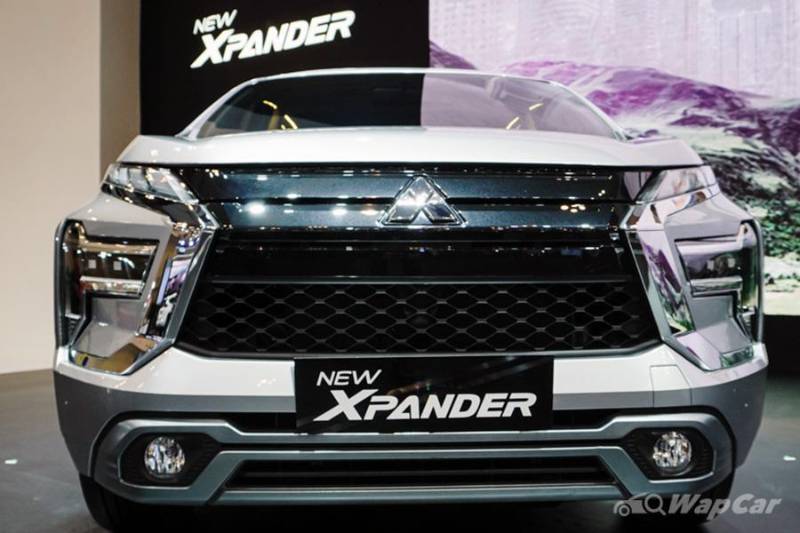 On the outside, the Xpander facelift gets a refreshed front fascia with a redesigned “Dynamic Shield” front grille. Even the headlights are new with a T-shape design along with a revised bumper.

The rear has also been redesigned and the T-shape element continues in the taillights. Overall, the Xpander facelift makes the crossover look as fresh as its rivals, the all-new Honda BR-V and the all-new Toyota Avanza. 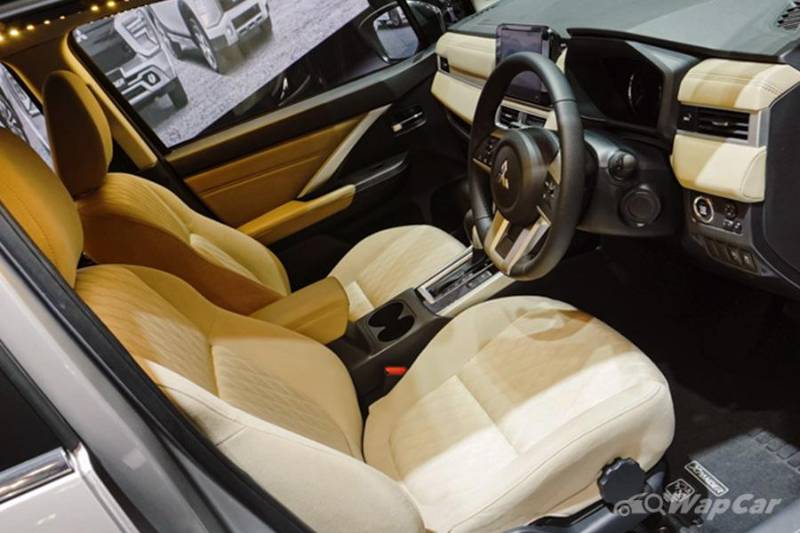 Inside, the update continues with a redesigned dashboard that features a new 8-inch infotainment display (the Malaysian Xpander gets a larger 9-inch unit with Apple CarPlay/Android Auto connectivity), a redesigned instrument display, and a new digital AC.

The pre-facelift Xpander is already the king (or queen) of practicality and this latest update adds more convenience with a rear armrest with cup holders, and a pair of USB ports on the rear console for the second row. 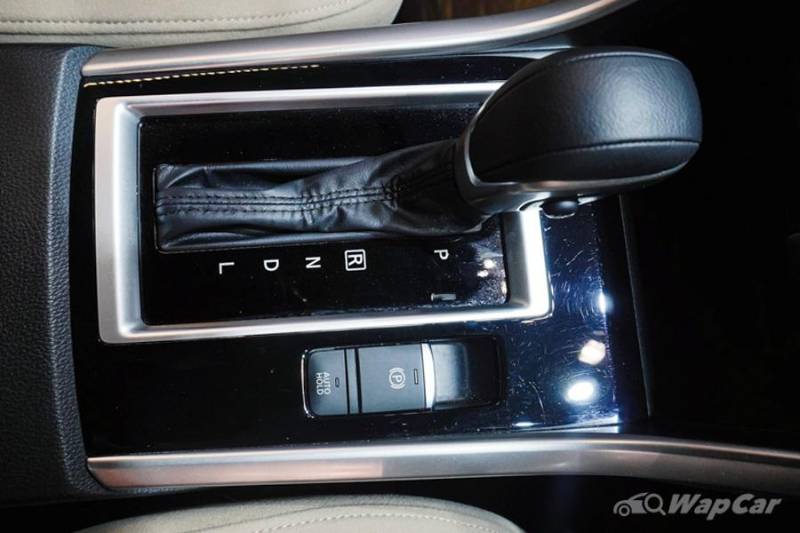 These changes aside, the new Xpander gets a new CVT automatic in lieu of the 4-speed automatic transmission along with an electric parking brake (EPB). Aside from this new transmission, the crossover retains the same 1.5-litre MIVEC engine (105 PS/141 Nm) and is available in Indonesia with a 5-speed manual transmission on lower variants.

Also read: Now that it has traded its 4AT for a CVT, the 2021 Mitsubishi Xpander shows off its new looks in new video 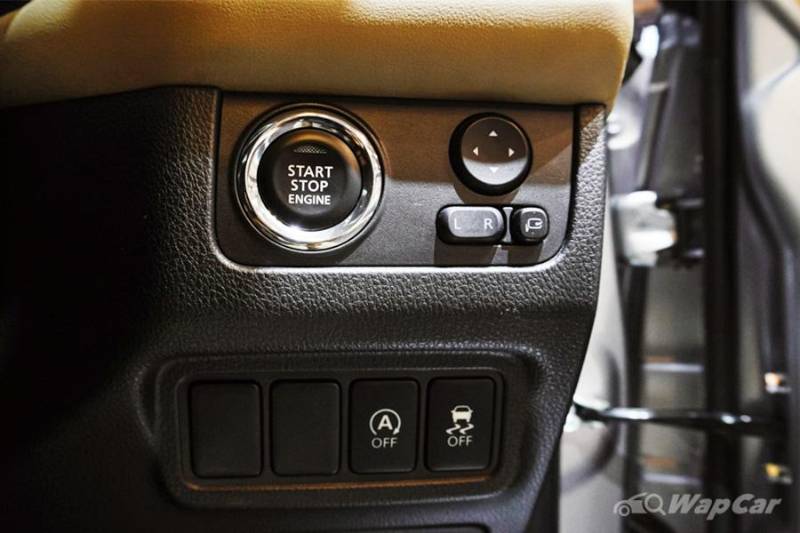 Despite the new-fangled design and a more modern transmission, the updated Xpander is still lacking in the safety department. Even the top Ultimate variant comes with only 2 airbags for the front occupants and the Advanced Driver Assistance Systems (ADAS) suite is absent unlike its main rivals, the Avanza and BR-V. 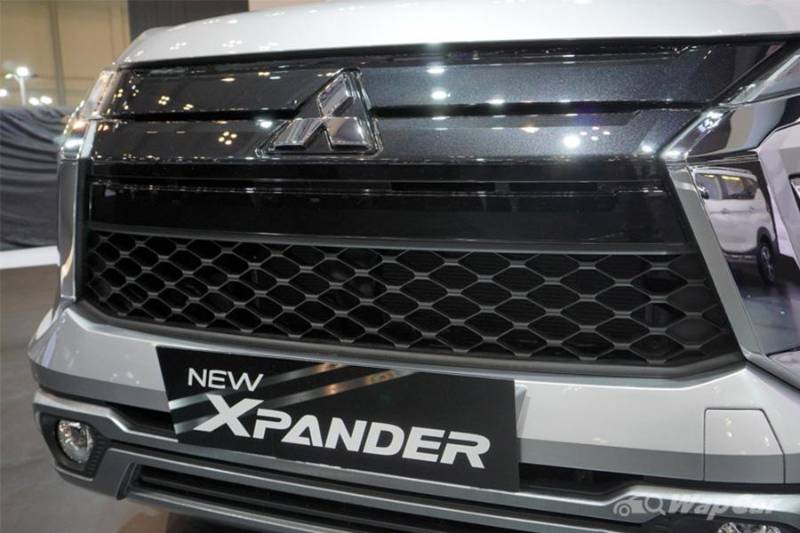 Still, could this sleeker-looking Xpander continue its popularity in the archipelago or will it falter against the more technologically-packed rivals? 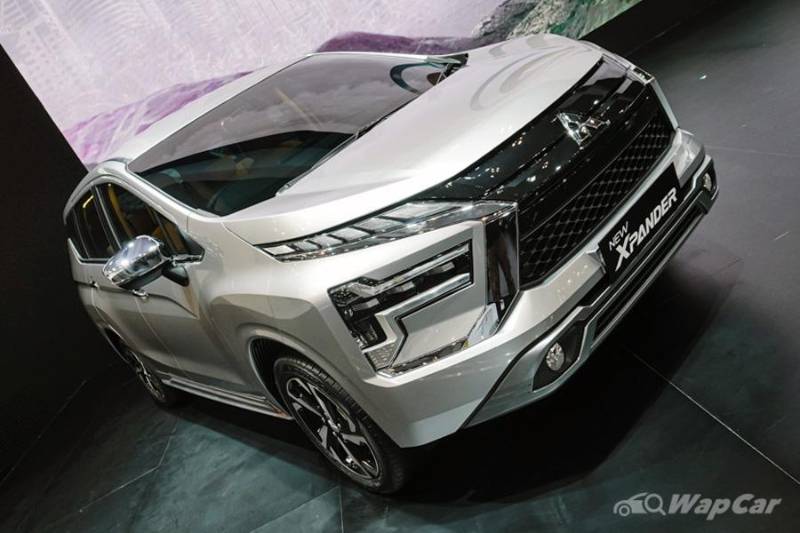 Closer to home, the pre-facelift Xpander is quite a favourite both in the office and among Malaysians. However, if you’re looking forward to the updated crossover’s arrival here, you might have to wait longer. So, watch this space.

Also read: Pros and Cons: 2020 Mitsubishi Xpander is the value for money B-segment SUV you should get