Say goodbye to 4AT! Updated Kia Rio with the more advanced transmission is coming! 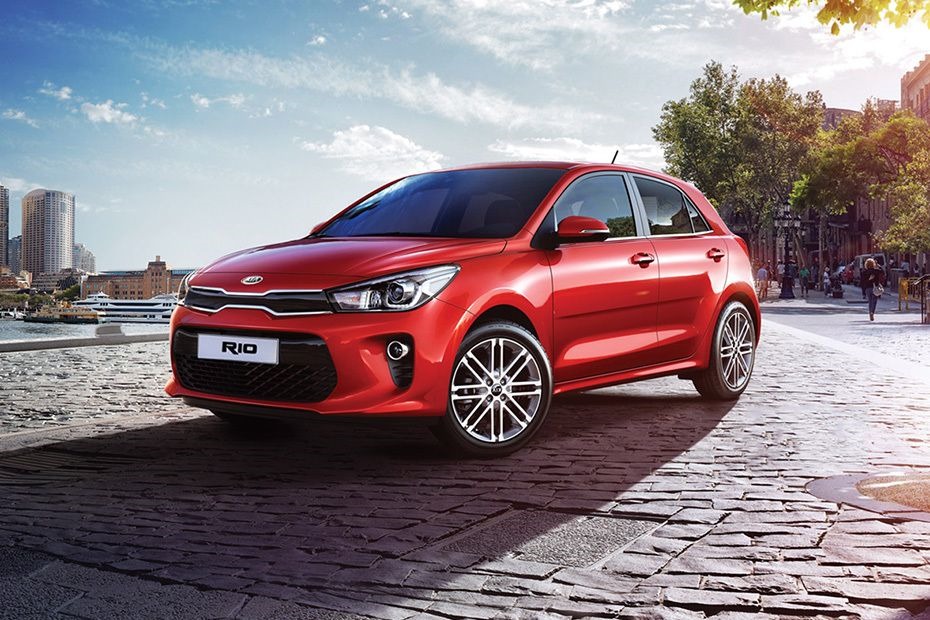 ​​In July 2017, Kia Malaysia officially released a new generation of Kia Rio. The new version is all right as a whole while the power configuration is controversial because in today using 4AT is inevitably a bit stingy. But there was news that the new Kia Rio will be equipped with 6AT transmission and also has an optimization on the safety configuration.

Someone revealed that Kia Malaysia is about to upgrade Kia Rio. The appearance is similar, but the equipment is different. First, Kia Rio continued to carry a 1.4L natural intake engine, but the transmission is upgraded from the version 4AT to 6AT. In addition, the size of the rim will be reduced from 17 inches to 16 inches, so it is predicted that the latest Kia Rio will have better power performance and lower fuel consumption. 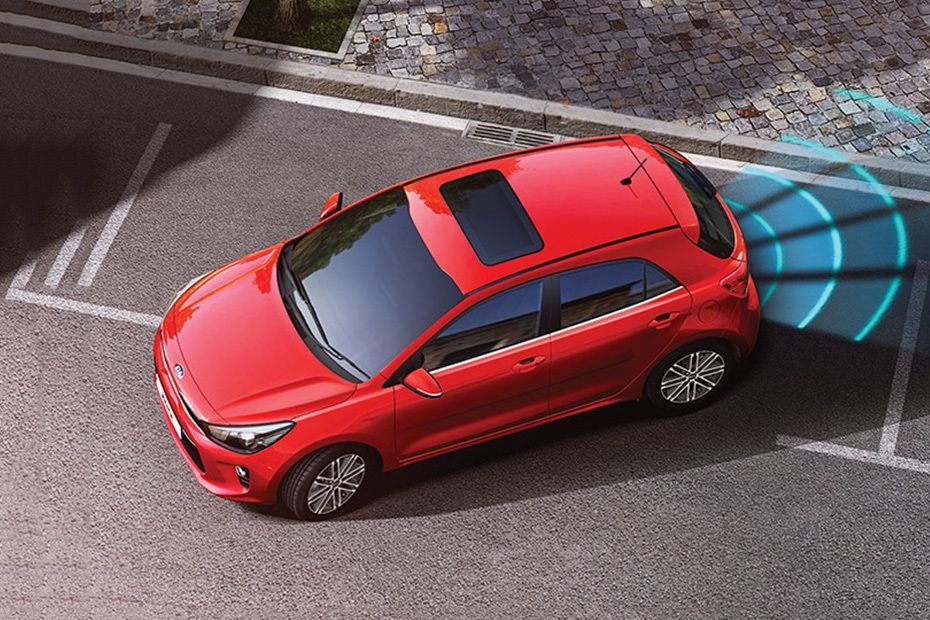 As for the safety features, Kia Rio added BSM(Blind Spot Detection), CCS(cruise control system), SLD(speed-limiting device) and electronic anti-glare rearview mirror, etc. But the factory also removed the sunroof and automatic wipers and they still set the price at RM 78,888, which is very competitive! So Kia Rio has transformed into our recommended B-Segment Hatchback model! 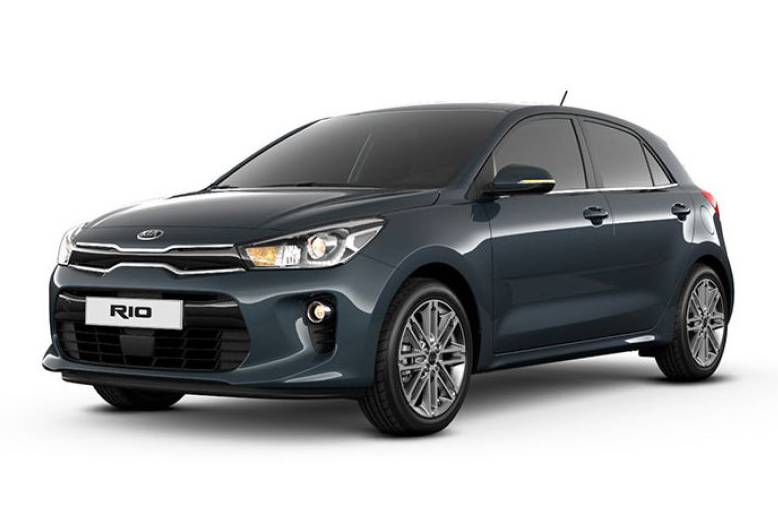