US and Chinese Presidents refused EVs, flew in their fuel guzzling limos for G20 Summit in Bali 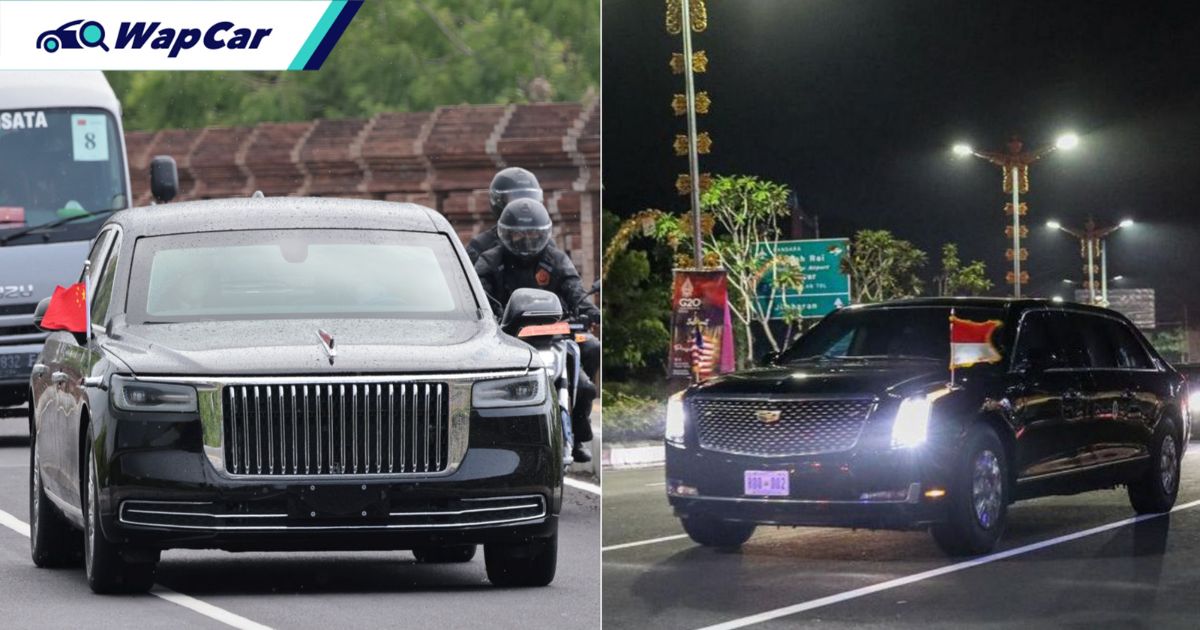 This week, the G20 Summit begins in Bali, Indonesia as global heads of state converge onto the island paradise for a couple of days of talks and discussions about the world agenda including the environment along with the ongoing conflict between Ukraine and Russia. 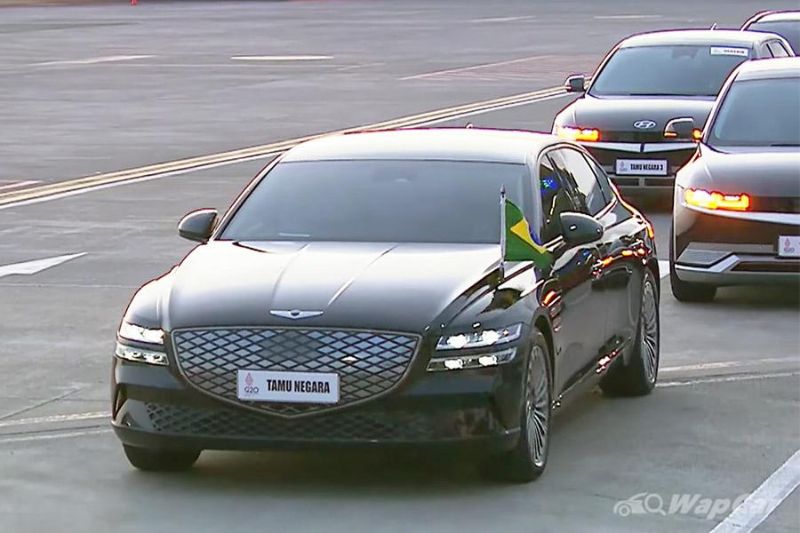 Speaking of the environment, the official car used to transport the world's leaders is the Genesis Electrified G80, the battery electric (BEV) version of the flagship that bears Hyundai’s luxury brand. 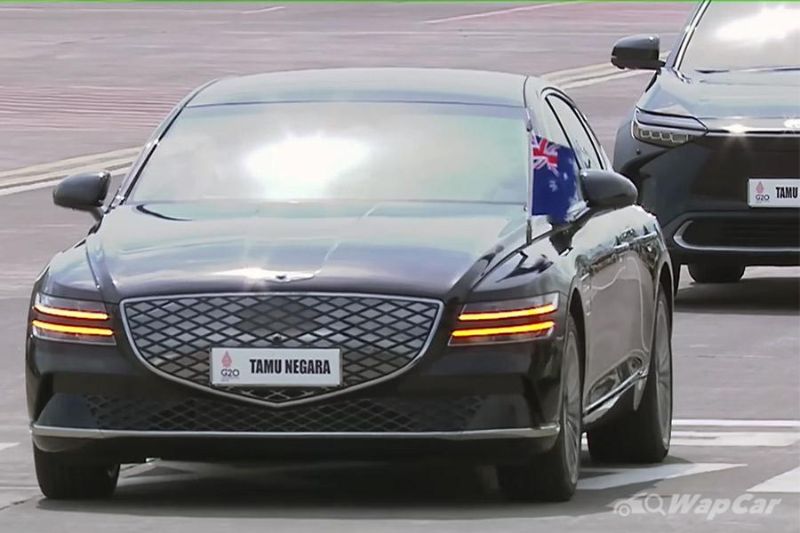 It would be funny to see leaders from the UK, Korea, and Australia being transported around in a Wuling Air EV but Hyundai is another carmaker that acts as the summit’s official car manufacturer. Besides the Electrified G80 and Ioniq 5, the Toyota bZ4X is also seen as one of the official cars used in the summit based on some of the videos shown.

But not all heads of state were provided with the electric luxobarge. The United States and China opted to have their respective leaders be driven around in their own official vehicles instead with President Joe Biden’s wheels being The Beast while President Xi Jinping was being transported in a Hongqi N701.

Both official leaders’ cars are one-offs that are not available to the public so even if you have billions in your left pocket, you can never own either one. Both The Beast and the Hongqi are official presidential cars with more grandeur than any Rolls-Royce.

We start off with The Beast which is the nickname of the Cadillac One. The one used by Biden is the second generation with the first Beast being presented to President Barack Obama in 2009.

The current Beast was introduced in 2018 and is built on a GMC Topkick truck platform. Weighing between 6,800 to 9,100 kg, the Beast is true to its nickname with a front design that is similar to the Cadillac Escalade SUV. 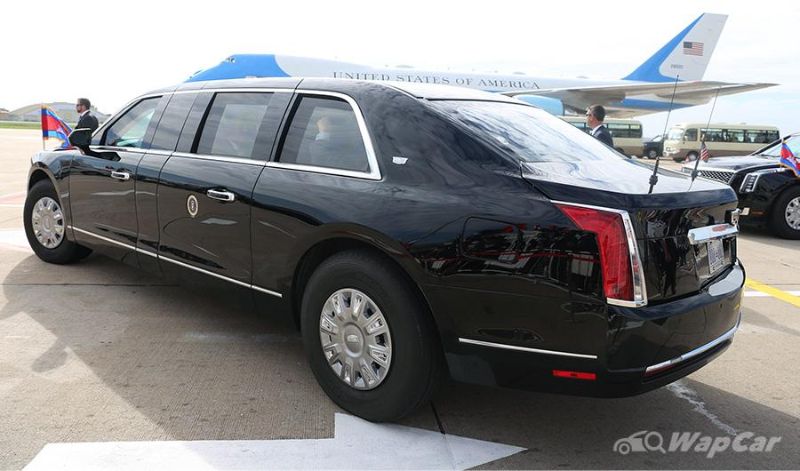 The Beast’s powertrains remain a secret but there have been speculations that they run on either an 8.1-litre V8 Vortec petrol engine or a 6.6-litre V8 Duramax turbodiesel unit. Whatever goes underneath the gargantuan limo, it isn’t fast since it has to carry all that weight.

Also read: Isuzu is the only truck that scientists in Antarctica trust their lives with, here’s why 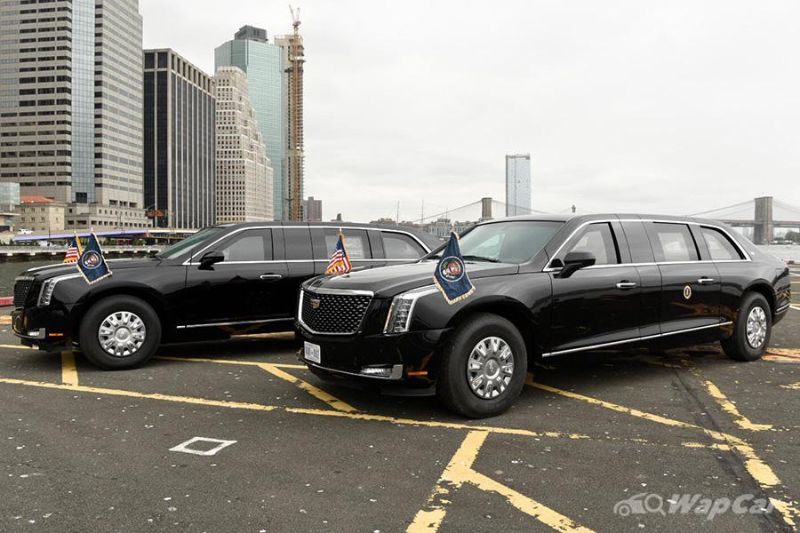 The main role of The Beast isn’t performance but protection. It is hermetically sealed against fluid attacks, has run-flat tyres, night-vision, smoke screens, and electrified door handles. Speaking of entry, each of the doors of The Beast weighs about as much as those on a Boeing 757 aeroplane! 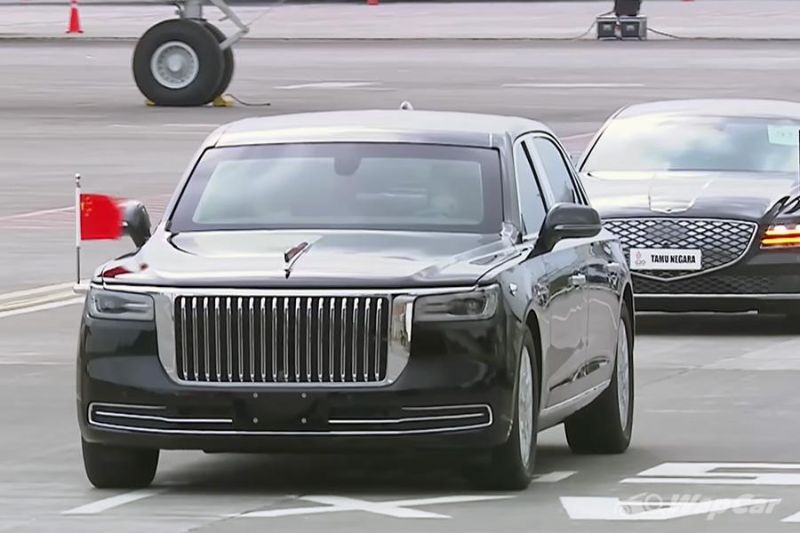 But if you don't fancy the Western superpower’s choice of wheels, allow us to introduce the Middle Kingdom’s own presidential ride. Hongqi has always been regarded as the chairman of car companies in China with its flagship models playing the role of transporting the country’s leaders.

The newest model to bear the red flag is called the Hongqi N701 though that might be its internal code name according to Chinese automotive media. The N701 made its debut in July 2022 during Xi’s visit to Hong Kong.

The N701 essentially replaces the N501 as the Chinese President’s official set of wheels and compared to what it replaced, the N701 looks even grander. One might say that it looked a little bit too on the nose with a Rolls-Royce.

Also read: The Hongqi E-HS9 could scare Rolls-Royce with that large grille 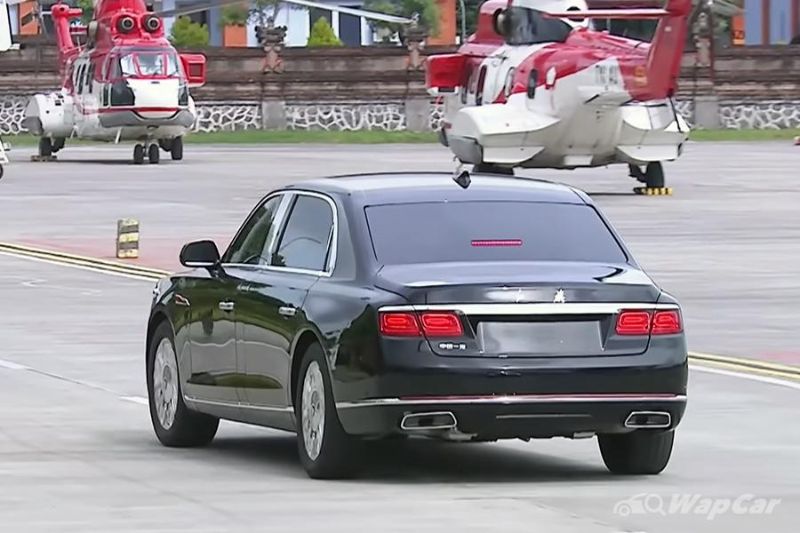 The rear might not be the best look for the Hongqi with a stubby little boot that makes it look like an afterthought (or an old Lexus LS). It is said that only 50 units are planned to be built over the next 10 years. 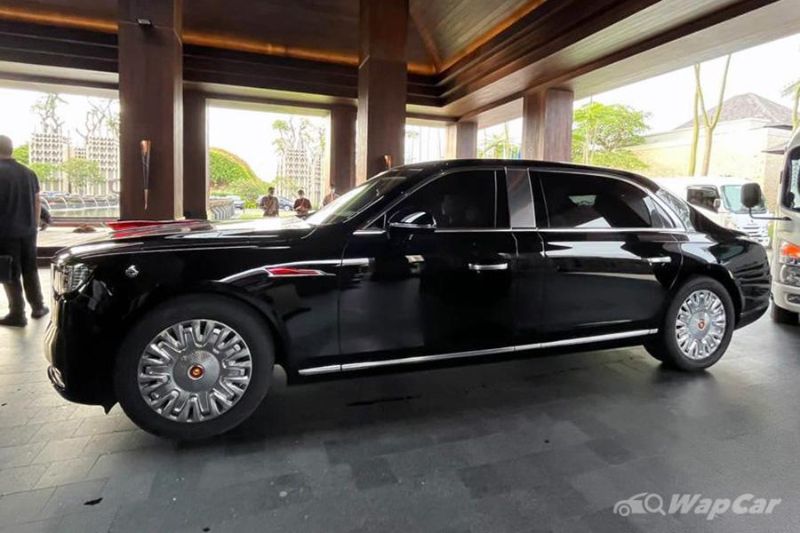 While we are at numbers, the powertrains for the Hongqi N701 are a state secret but there are speculations that there is either a V8 or V12 engine under the hood which Hongqi has offered in some of its other models.

Also read: Hongqi H9 is ready to make its debut in Japan 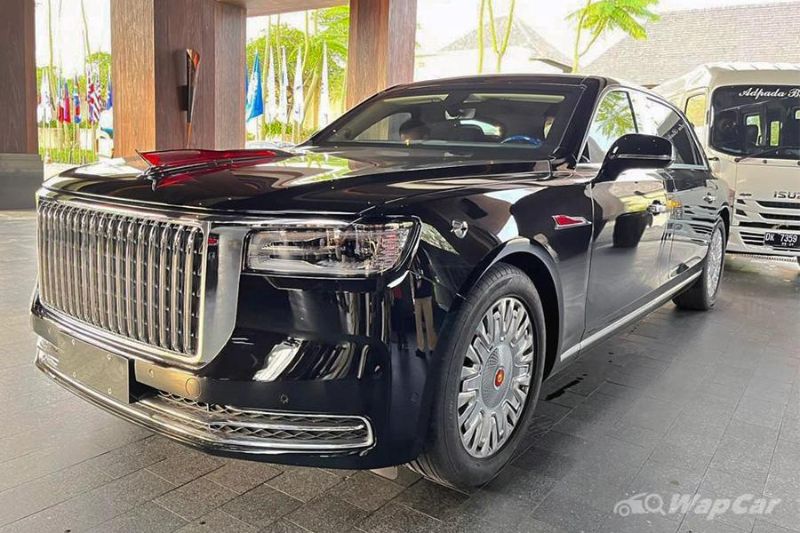 Like the Beast, the N701 is also built to protect but this too is also something that China doesn’t want to reveal. We can speculate that it could be bulletproof but whether it has protective gadgets inside like the American Caddy is merely guesswork at this point. 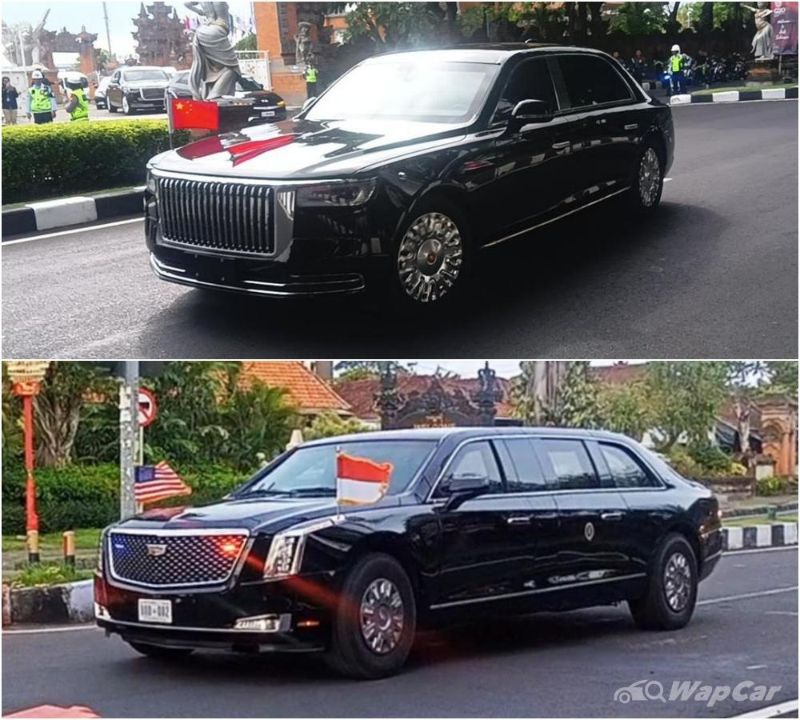 Between the buff American and the stately Chinese, which of these two global superpowers’ rides would you want to have a go in? Oh, even though Malaysia is not participating in this year’s G20 Summit, would you like to know what is the (incumbent) Prime Minister’s official car?

Hint: It’s not Malaysian or Japanese.

Also read: It's not all Vellfires and Alphards, we try to figure out what all 222 (incumbent) Malaysian MPs drive