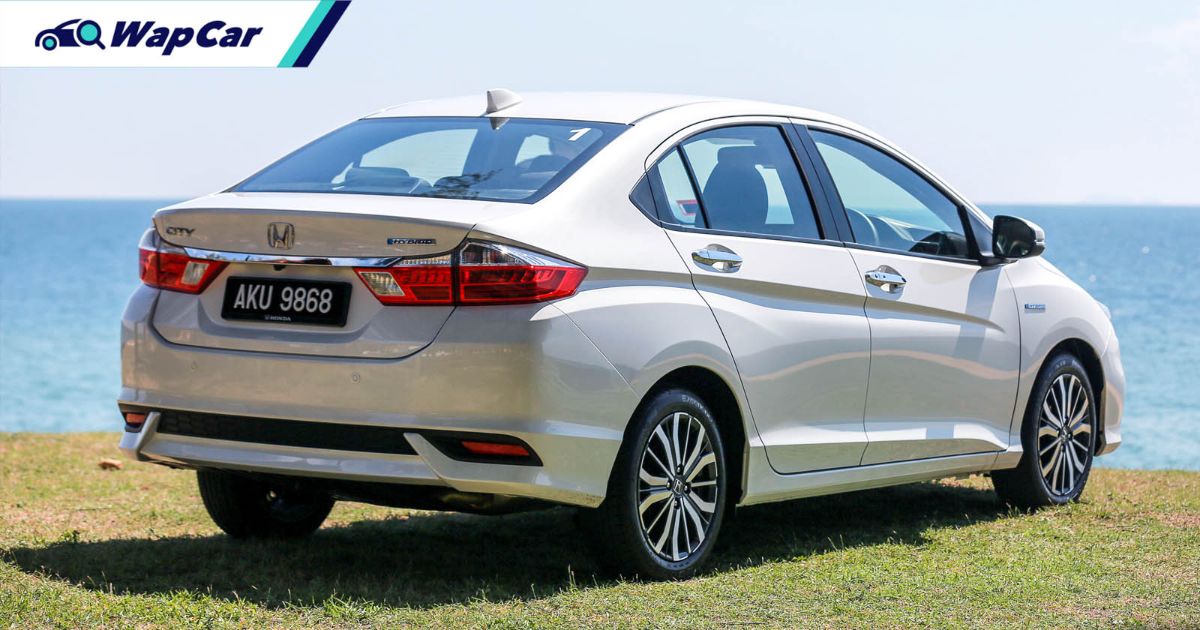 The Honda City Sport Hybrid i-DCD is one of three hybrid models Honda Malaysia introduced a couple of years ago, the other two being the Jazz Hybrid and HR-V Hybrid. 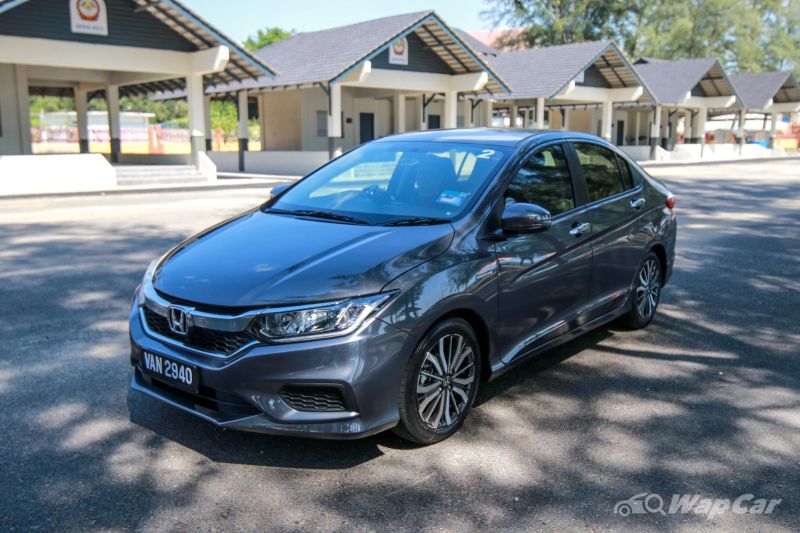 It marked a departure in terms of powertrain for Honda, as they moved away from the CVT found in early Integrated Motor Assist (IMA).

In place of the CVT in the IMA system, the slightly newer i-DCD system utilizes a dual-clutch transmission, living up to its Sport Hybrid moniker. 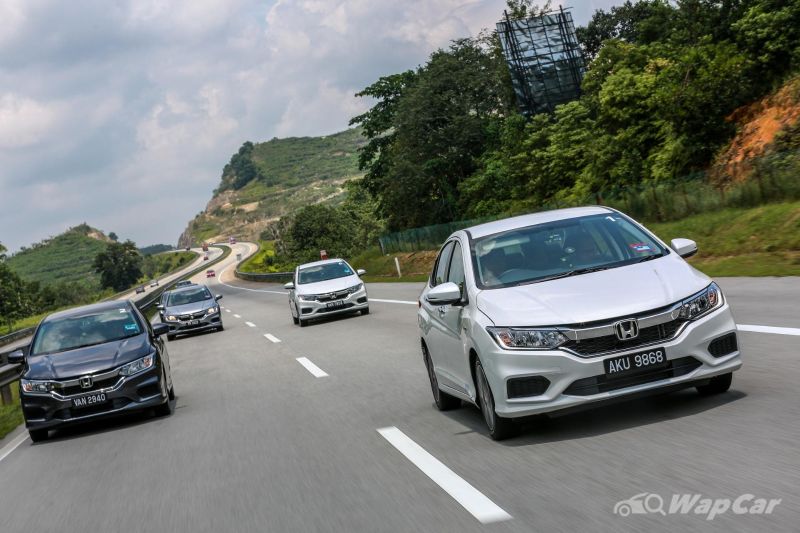 And Sport Hybrid it certainly is, as the City Hybrid offers a far more engaging driving experience than its regular petrol siblings. 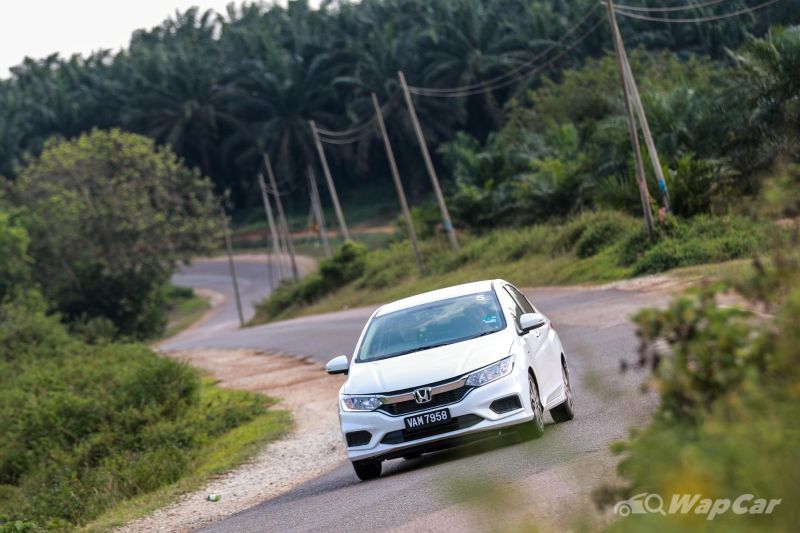 Because of its added weight due to the lithium-ion batteries in its boot, Honda had to apply additional strengthening at the rear bulkhead as well as giving it a more rigid A-pillar. There’s also a retuned steering ratio and reworked suspension tuning to give the City Hybrid a much better driving dynamics than the regular, petrol variant.

Variants of the City Hybrid 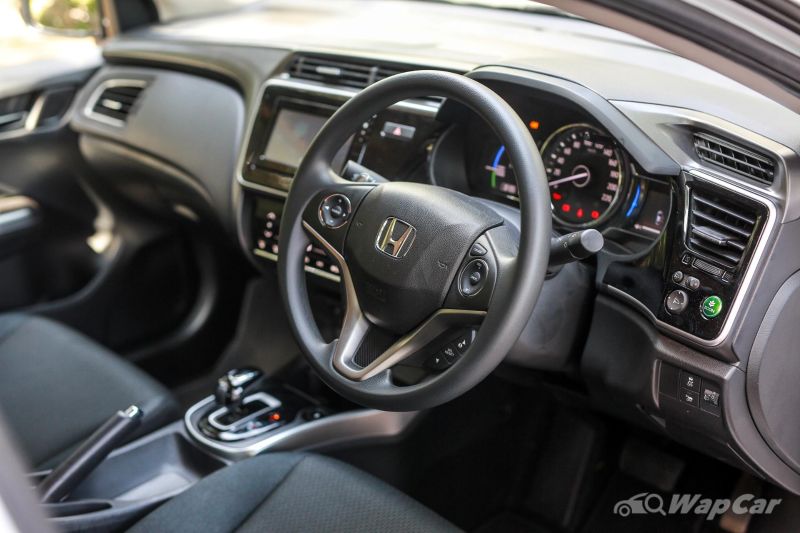 Unlike the current Honda City RS e:HEV being the top-of-the-line variant, the older City Hybrid i-DCD’s equipment list was actually based on the mid-spec City 1.5E.

As a result, it misses out on goodies reserved on the City 1.5V variant, such as LED headlights, front fog lights, boot-lid spoiler, leather-wrapped steering wheel, and curtain airbags.

Reasons to buy a City Hybrid 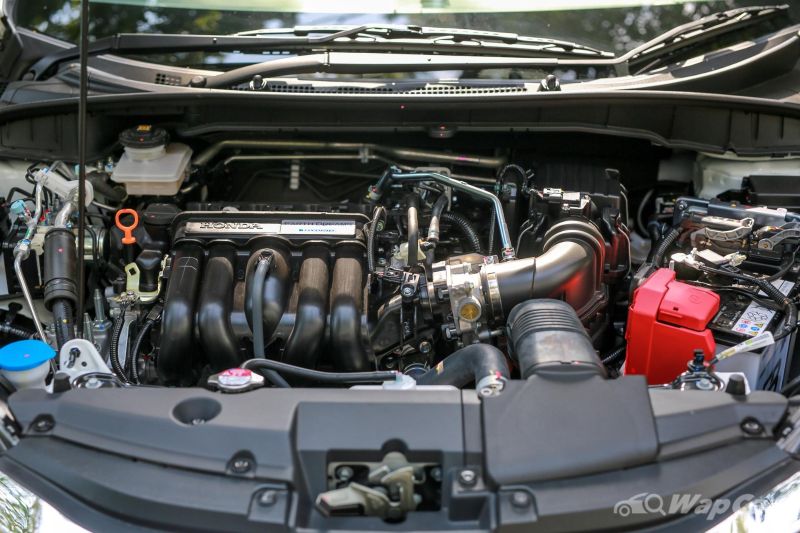 First and foremost, the biggest reason to pick the City Hybrid over its regular petrol variant is its sophisticated powertrain. 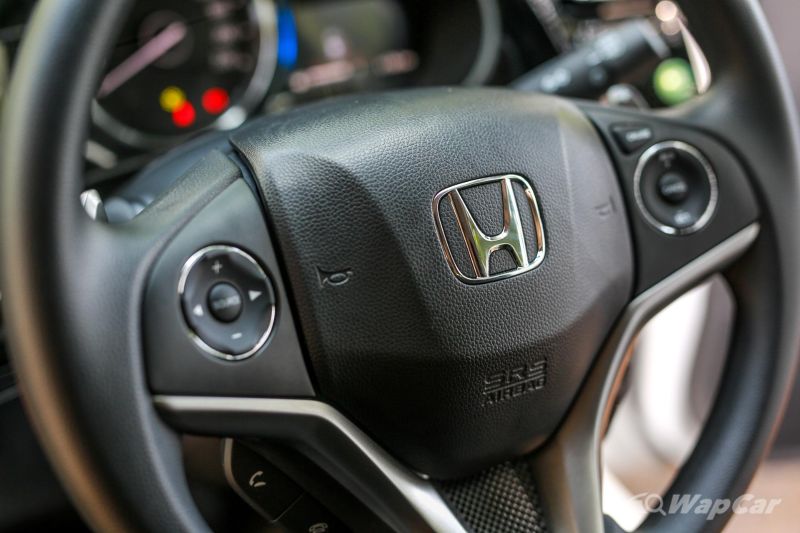 As the City Hybrid ditches the CVT in favour of a DCT, gear shifts are extremely snappy. Couple that with the steering wheel-mounted paddle shifters and you’ve got yourself a surprisingly fun-to-drive B-segment sedan that’s also very fuel efficient.

Yes, at the end of the day, the City Hybrid, despite having Sport Hybrid in its name, is still able to deliver some impressive fuel economy numbers. 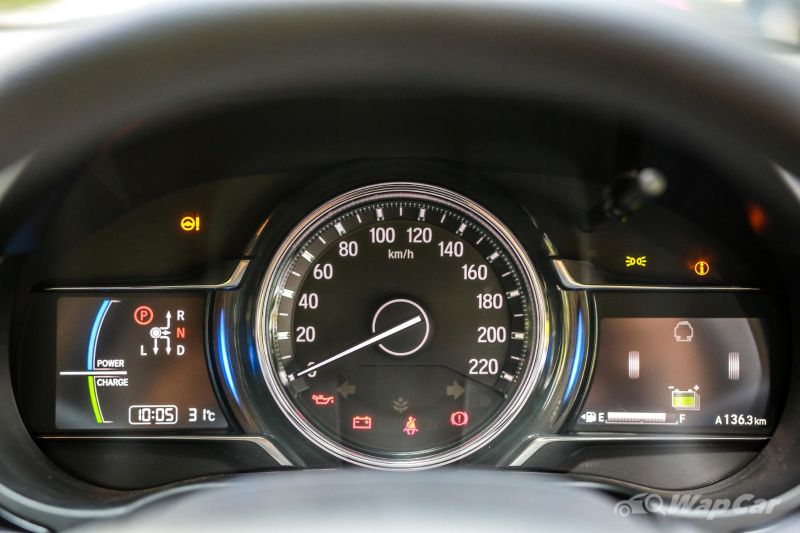 A used 2017 City Hybrid will generally set buyers back for about RM 60k, while 2018 models hover around the RM 65k mark. Units made in 2019 are typically priced around the RM 68k mark. 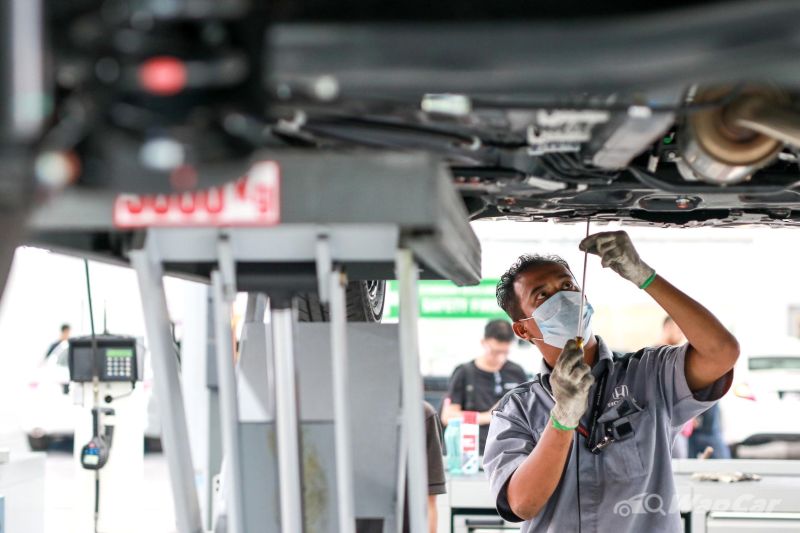 Despite all the stigma hybrid cars get, the Honda City Hybrid is a relatively trouble-free model.

While some owners reported that the car displays cryptic error messages like “Check Transmission, Reverse Gear Not Available”, or “Check System, Stop Driving When Safe”, it often boils down to a 12V battery that has run flat and needs replacement.

What about inverter issues you ask?

Well, i-DCD Honda hybrids have no such problems, because it doesn't have an inverter in the first place - well actually there is, but it's integrated into the Intelligent Power Unit (IPU), and is not a part that you can replace separately.

Tto our knowledge, failures of the inverter are extremely rare. There are outlier cases in which the inverter failed, but no owners had to repair theirs outside of the warranty period. 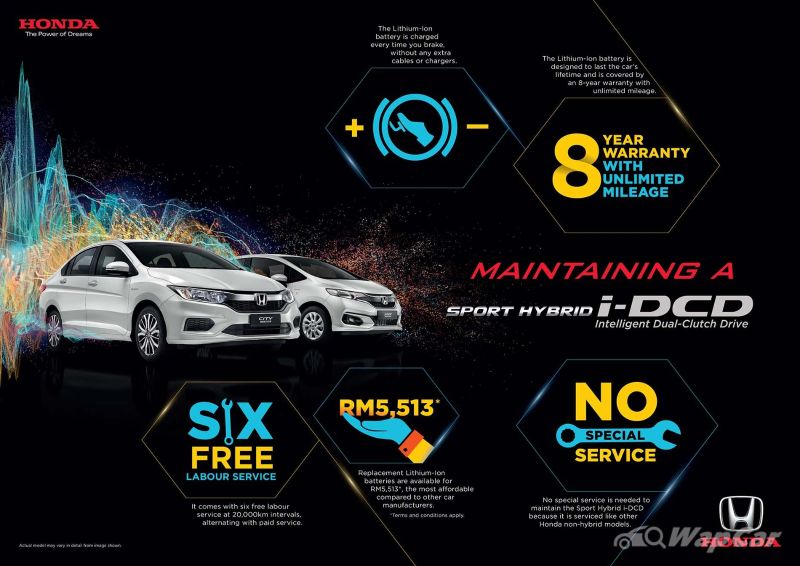 As for battery replacement cost, Honda Malaysia stated that it costs roughly RM 5,500 to replace the Lithium-ion battery pack.

Also Read: Used hybrids are really cheap, so should you buy a used Toyota Prius, Camry Hybrid or Honda Insight? 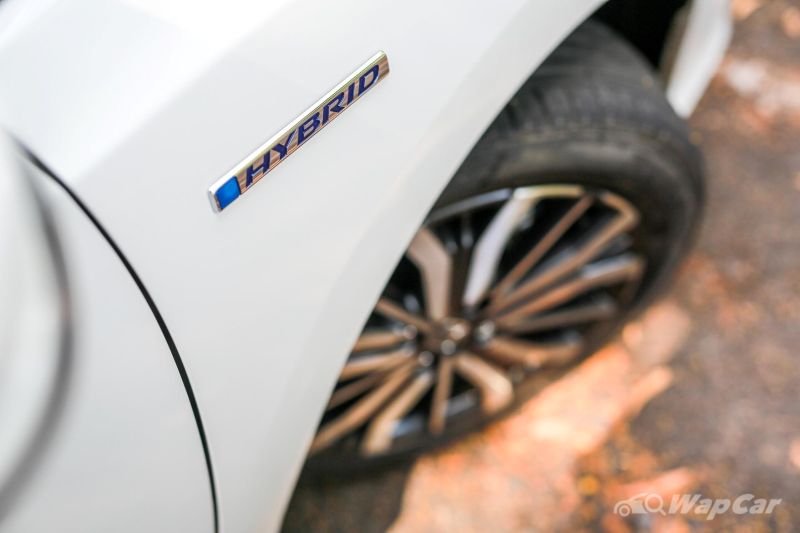 As such, for a better peace-of-mind, it’s highly recommended to choose for a slightly newer City Hybrid, one that ideally still has its factory warrant intact. 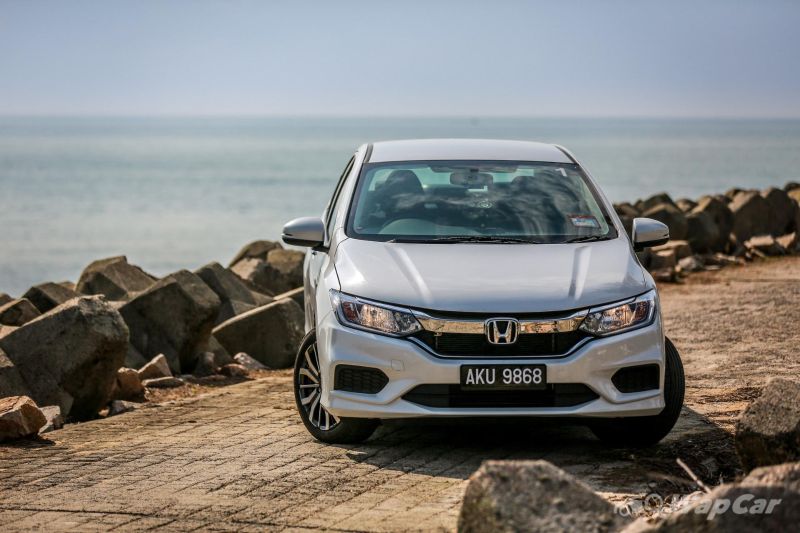 With all said and done, there’s very little to fault the Honda City Hybrid. Its driving experience is definitely far more engaging than its petrol variants, and to a certain extent, even better in some aspects than the current City RS e:HEV.

Granted, by opting for the City Hybrid, you’ll lose out on some niceties like curtain airbags and LED headlights, but if fuel consumption is what you’re after, small sacrifices are necessary. 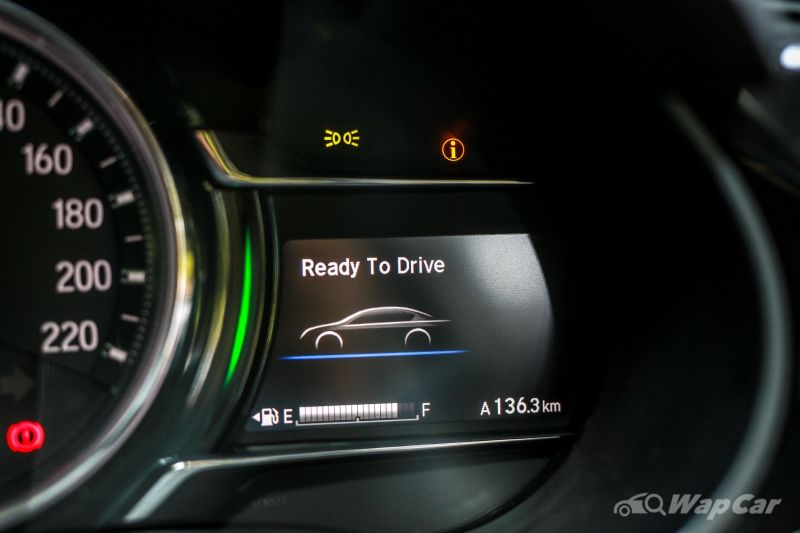 After all, with the government’s recent announcement that the fuel subsidy will be targeted towards the deserving B40 group, expect RON95 fuel prices to increase for those who do not deserve the subsidy. And as such, maximizing every drop of fuel will be a new theme for many, moving forwards.

A used Toyota Prius may be cheaper, but it is also much older and out of warranty. For that reason alone, it’s hard to fault the value prospects brought by the City Hybrid.