HomeNewsUsed Perodua Myvi: What do you need to know before buying Malaysia’s favourite car?

Used Perodua Myvi: What do you need to know before buying Malaysia’s favourite car? 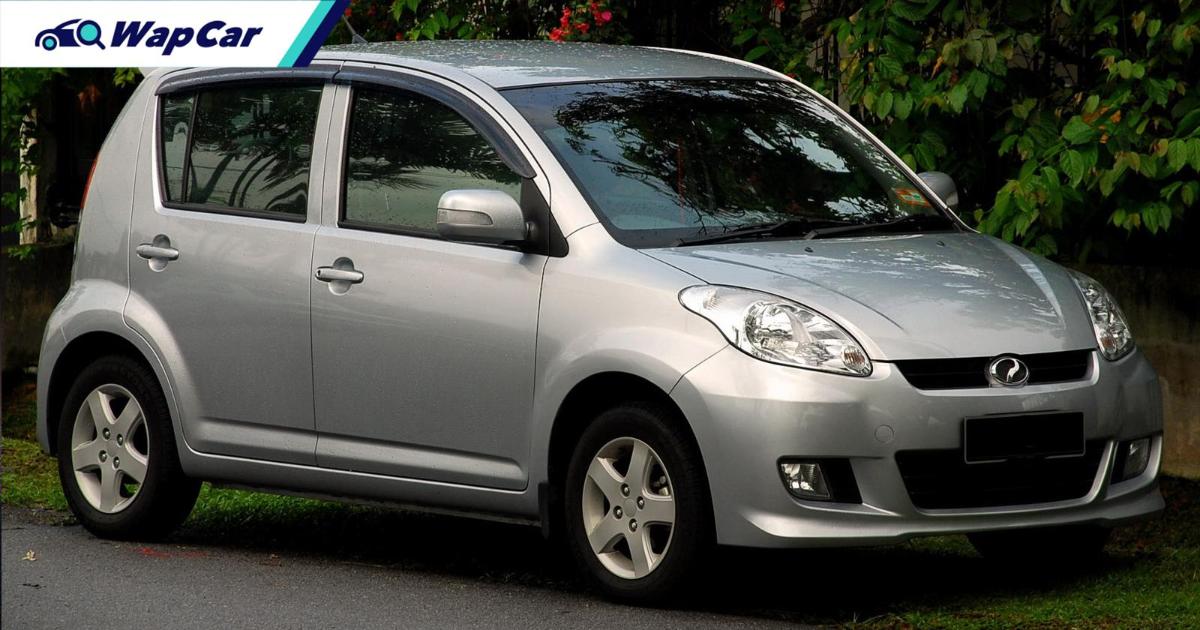 We previously reported that used car sales are hitting an all-time high and the favourite choice among second-hand car buyers is the Perodua Myvi. If you’re looking to buy a used Myvi as well, then here’s what you need to know before you purchase one.

It is understandable why the Myvi is still a crowd favourite even in the used car market. Whether it is the first generation or the second-generation car, the little hatch offers an interesting package with its spacious cabin, small vehicle size, and features like built-in Bluetooth connectivity.

Other than that, the Myvi is a reliable little car if maintenance is done right and servicing the car doesn’t cost you an arm and a leg, or your kidneys for that matter. 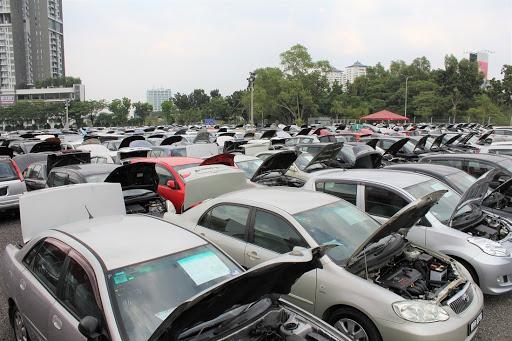 We know that condition is really subject to how the previous owner takes care of the car but for argument’s sake, we suggest to look to Myvis with an automatic gearbox and sans any modification. Keeping things original usually brings you better condition quality. 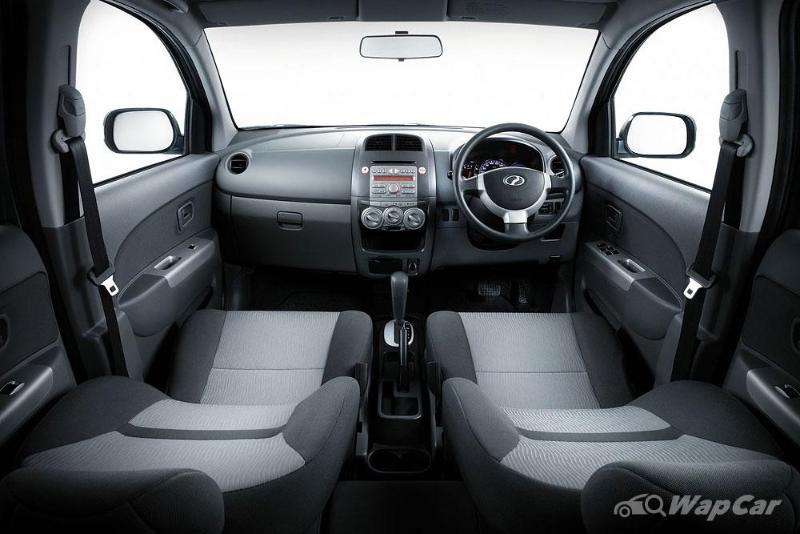 The first generation came with 2 engine choices; a 1.0-litre and a 1.3-litre. We recommend the 1.3-litre engine as a better option, with 86 PS and 116 Nm, this engine has a better balance between power and fuel efficiency.

Plus, the 4-speed automatic gearbox would probably outlive the stone-age. 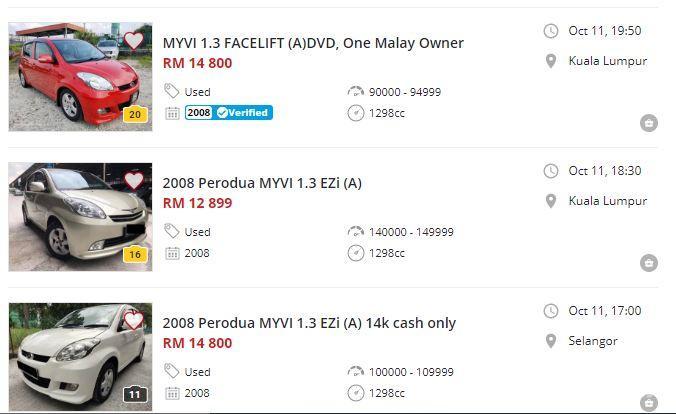 We recommend that you look at cars that came after the update introduced in 2008. This is because “facelift” updates usually allow car manufacturers to fix any issues that users face when the generation was introduced. 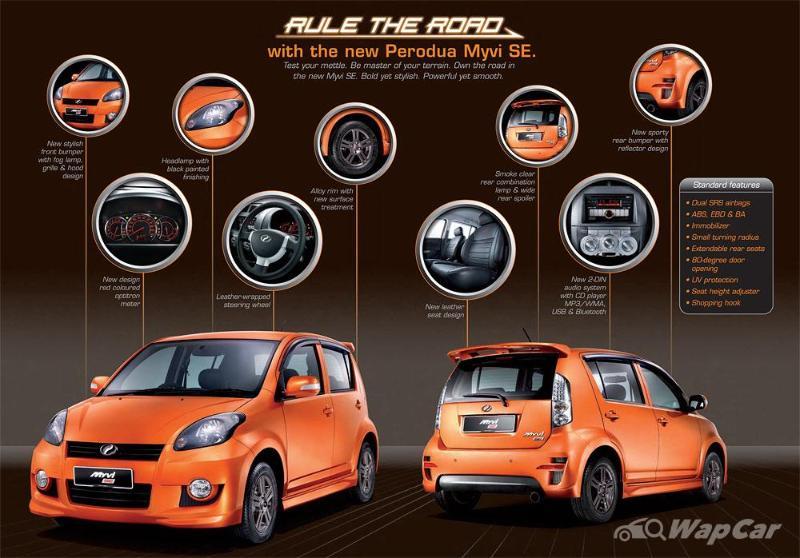 Buy it with cash!

If you’re looking to purchase a Myvi with cash, a facelifted model registered in 2008 can be purchased around RM 14,000. 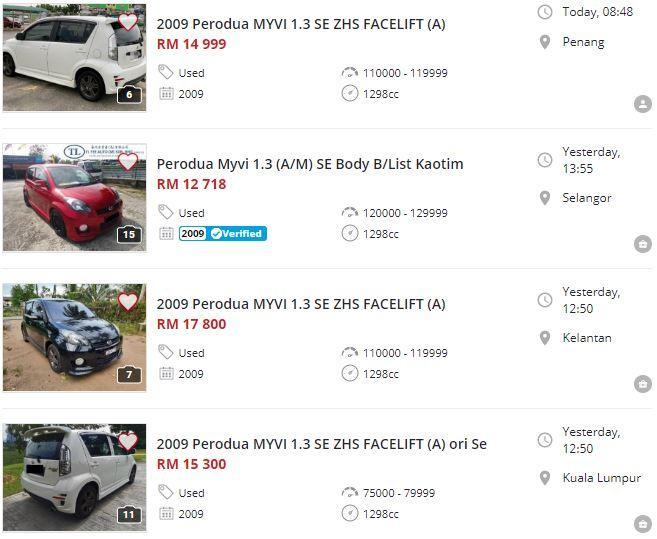 Want a more aggressive look? Since we’re advising against picking a car with modifications, all hope is not lost because there is the Perodua Myvi SE that was introduced in 2009. This car is going at as low as RM 15,000. 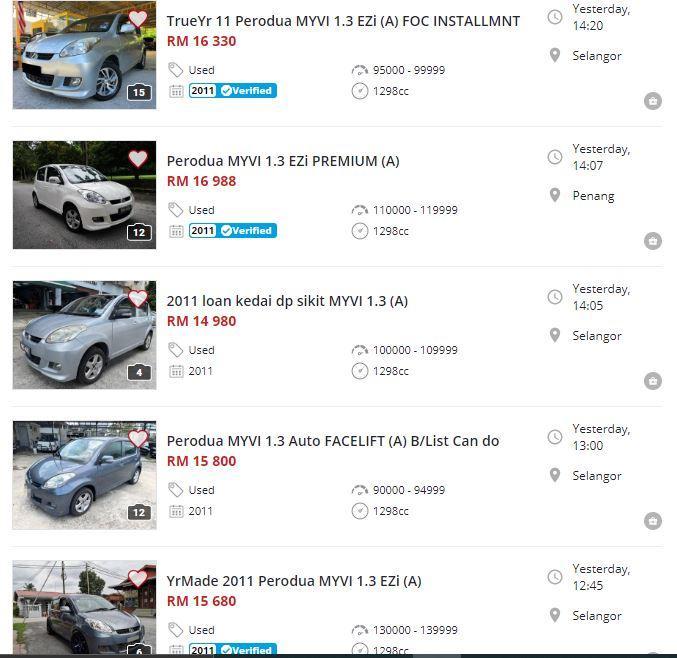 Or if you’re looking to pay via instalments, go ahead and pick a model registered in 2011. These models can be had from RM 15,000 and upwards as well. 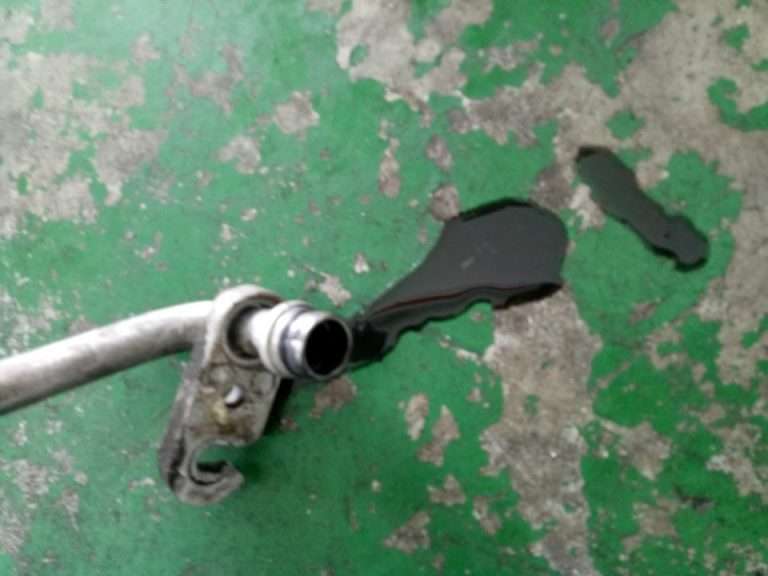 Common issues for the first-generation Myvi 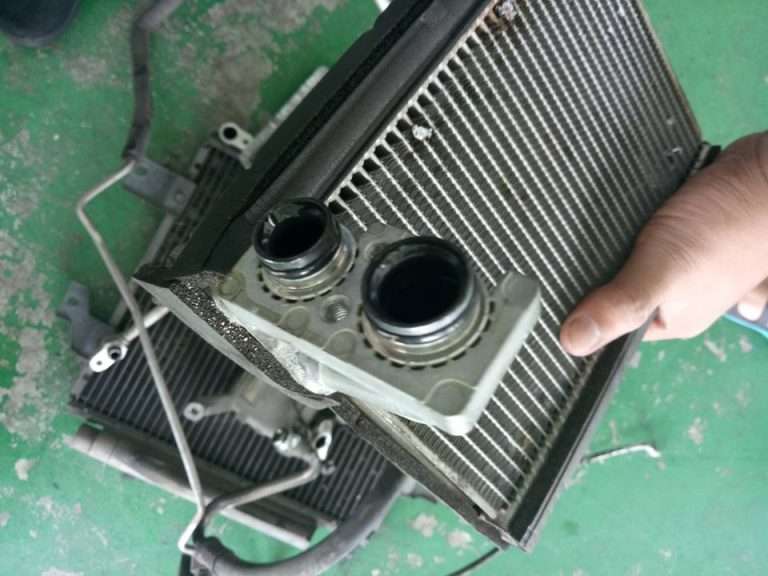 We recommend servicing your air-conditioner immediately after you have collected your “new” used Myvi. A service usually costs around RM 250 to RM 280. 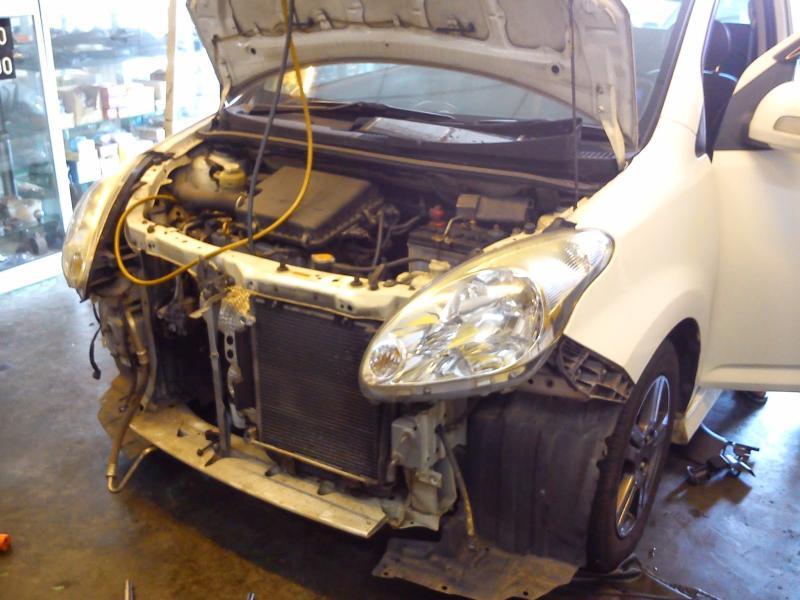 This is a small cost compared to if your air-con goes kaput, by then you will have to fork out at least RM 1,260 to RM 1,920 for repair costs. 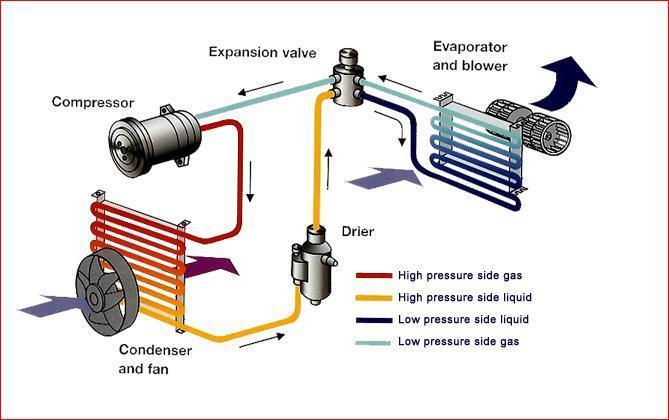 Other than that, this generation Myvi also suffers from brake vibration issues from the front disc brakes and fuel vapour seeping into the cabin.

Both problems are easy fixes but can get quite costly, especially when changing the disc rotors. 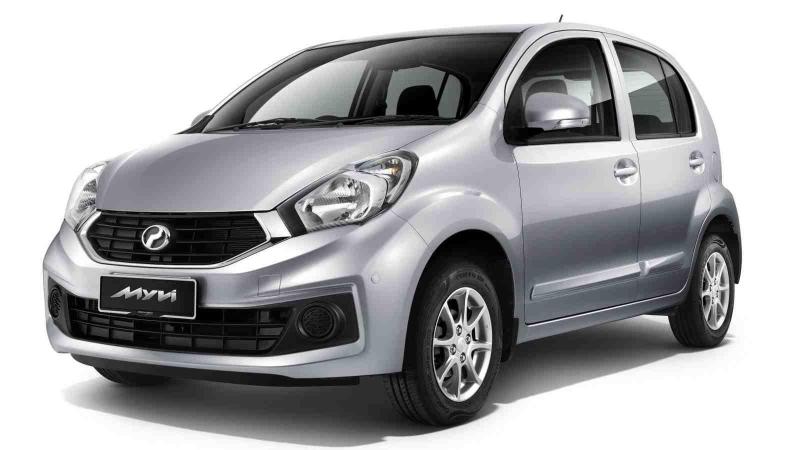 The same 4-speed automatic gearbox is brought forward from the previous generation. A new automatic transmission was only introduced during the facelift in 2015 along with a 4-star Asean NCAP cert. 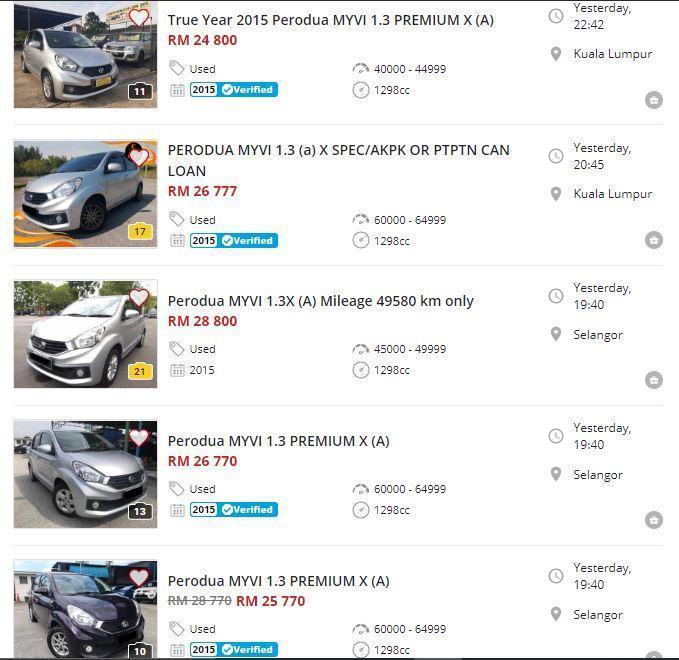 If you want amenities such as reverse camera, go for the 1.5L Advance priced around RM 35,000. 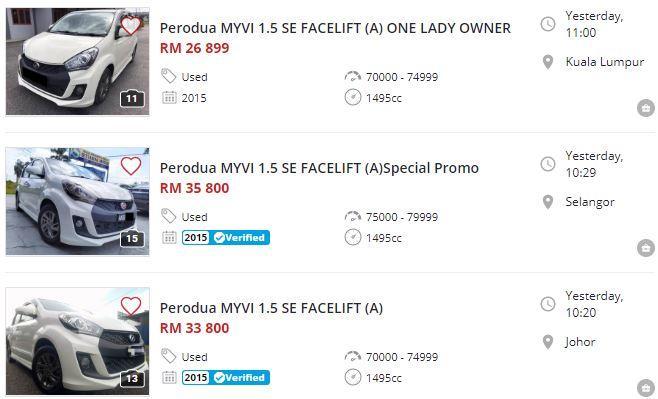 Common issues with the second-generation Myvi

The second-generation Myvi is prone to engine overheating issues. This is caused by the car’s faulty thermostat that often fails to kick in and cool the engine. To change the thermostat, it will cost anywhere between RM 100 to RM 200. 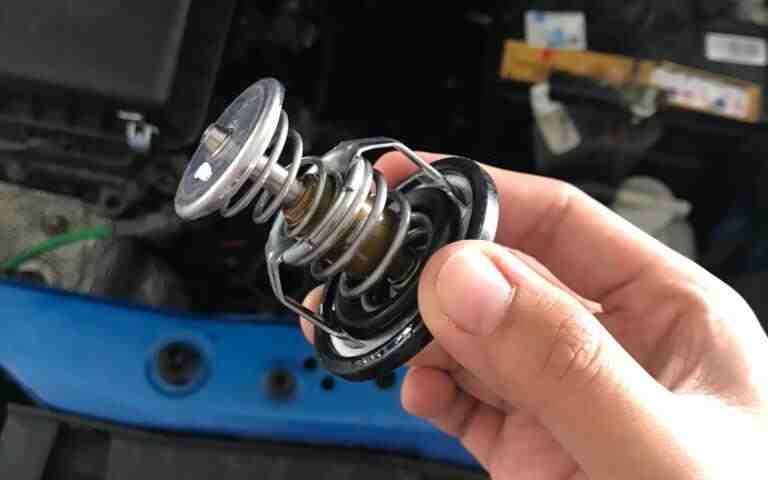 Here’s a table of the average depreciation rate of the first generation and second-generation Myvi:

Note that prices on websites such as Mudah are usually not final and subject to processing fees. Purchasing directly from an owner would avoid these fees and mileage tempering by the seller.

Or you turn to websites like Carsome that subjects their cars to stringent quality checks ensuring that the car is fit to be used again before putting up on the market.

Although purchasing a used Myvi might sound like a good plan, you will lose out on modern safety features such as ESC. 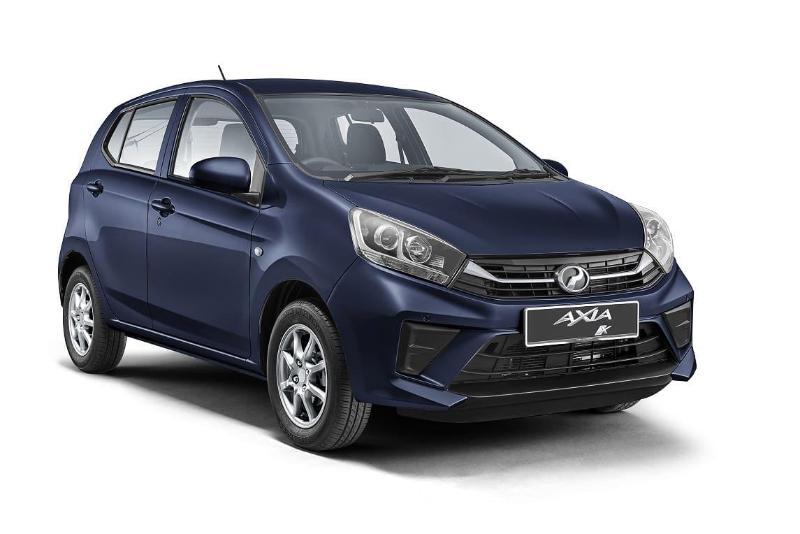 For example, for RM 33,940, a new Perodua Axia GXtra is the most affordable car with ESC on offer. You also don’t lose out on space as the Axia boasts legroom comparable to the second-generation Myvi.

But if power is important to you, then a used Myvi would better fit the bill. Since both first and second generation models are priced very closely with the newer models costing just a smidge more, we suggest forking out that little bit more for the second generation to enjoy a lot more improvements.