Home > News > Used Proton Inspira for RM 20k! This or the Mitsubishi Lancer?

Used Proton Inspira for RM 20k! This or the Mitsubishi Lancer? 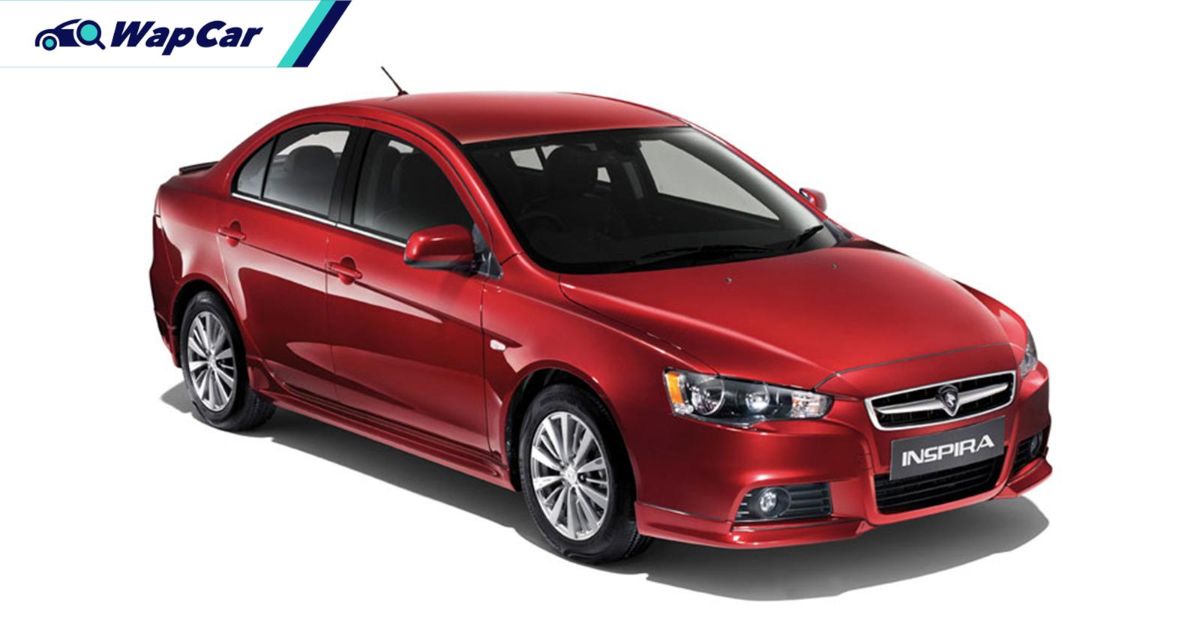 It has been 5 years since Proton has discontinued sales of the Proton Inspira, but demand for the car has yet to wane and finding a good used unit is like looking for a needle in the haystack. But for RM 20,000, should you still get a used Proton Inspira or should you just opt for the Inspira’s donor car, the Mitsubishi Lancer instead? 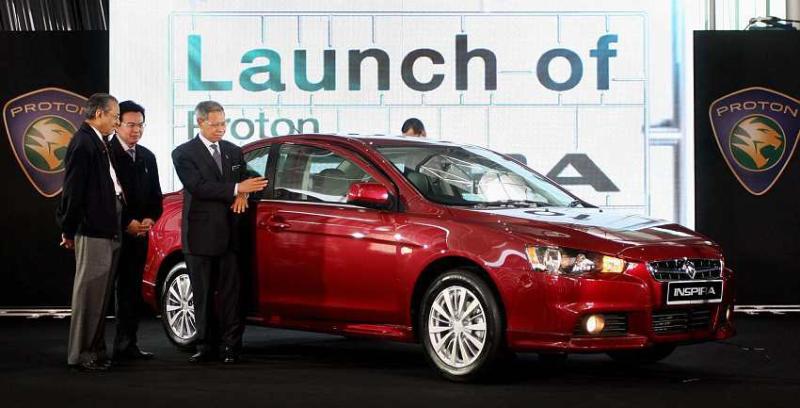 The Proton Inspira has always been an interesting product. It came years after Proton has proudly moved on from just rebadging Mitsubishi vehicles and started producing cars of their own creation like the Proton Waja, Proton Gen 2, Proton Exora and the second-generation Proton Saga. 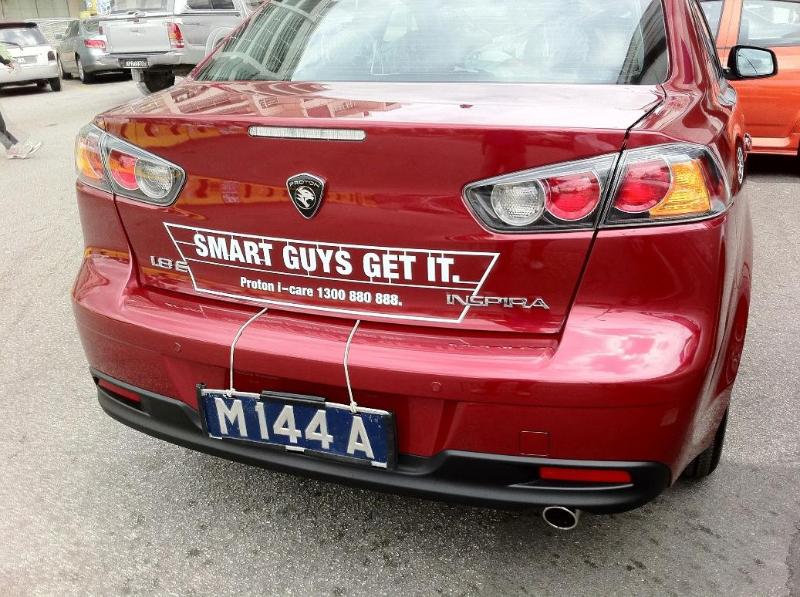 So, it was a surprising twist of events when Proton announced that they have acquired the license to sell a rebadged version of the Mitsubishi Lancer in 2010 as a C-segment sedan competitor. 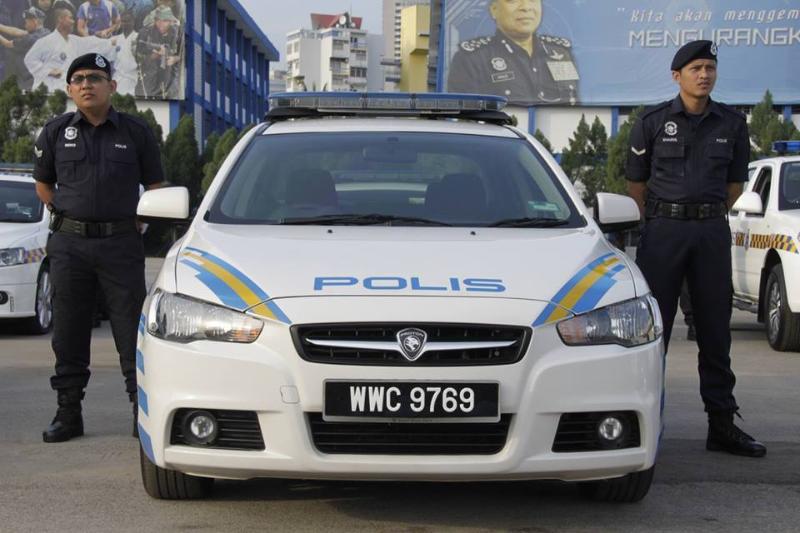 Back in the early 2000s, the Lancer was still a popular model, especially the Mitsubishi Lancer GT. The car appealed to young drivers who prefer driving experience over practicality. It was largely viewed as a watered-down version of the Mitsubishi rally cars of old.

Proton Inspira through the updates

The Inspira was only on sale for a rather short period between 2010 to 2015 before it was discontinued. The short life span is due to the global discontinuation of the Mitsubishi Lancer GT, the donor car for the Proton Inspira.

Throughout the years the car was on sale, Proton did manage to launch an update in 2012. The update saw the 1.8E CVT variant dropped and a 2.0 Executive variant took its place instead.

The 2.0P variant remained as is though the name was expanded so it was then known as the 2.0 Premium. 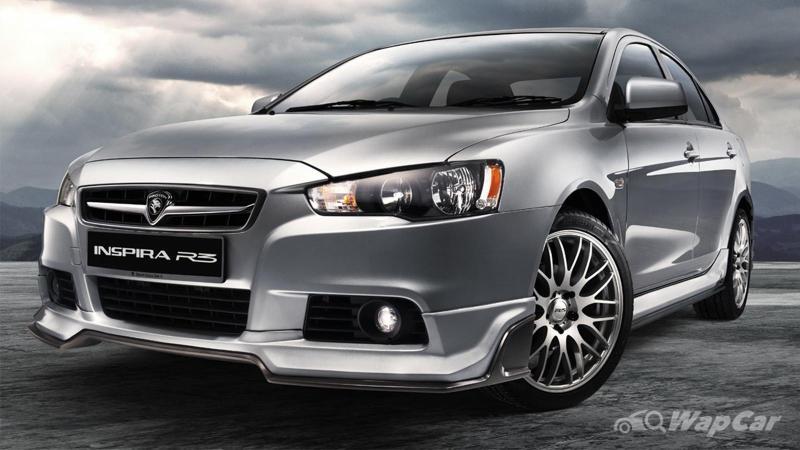 Between the update, Proton also spiced up the Inspira with accessories from its R3 racing team. Unfortunately, the Proton Inspira R3 edition was not widely popular so used units are even harder to come by. 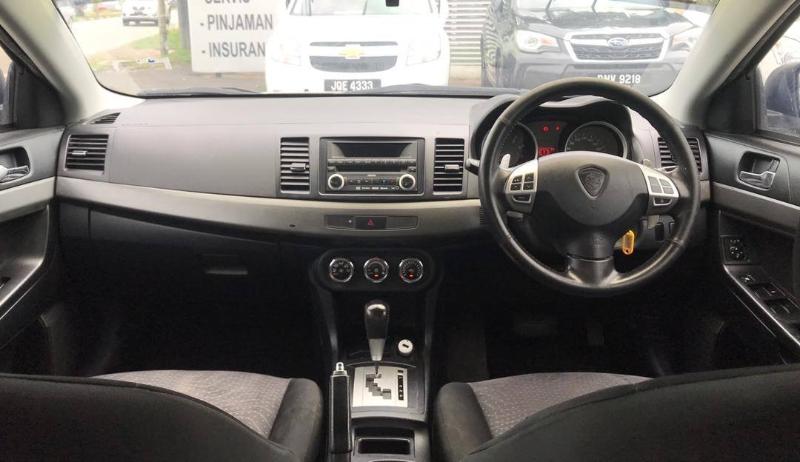 Common Issues of the Proton Inspira

Let us first establish the fact that the Proton Inspira is a Mitsubishi Lancer GT with Proton’s acclaimed “Ride and Handling” suspension tuning. So basically, the two cars share the same engine and chassis. And like most Japanese cars, the Inspira is generally a reliable car.

But that’s not to say the car was completely devoid of issues. 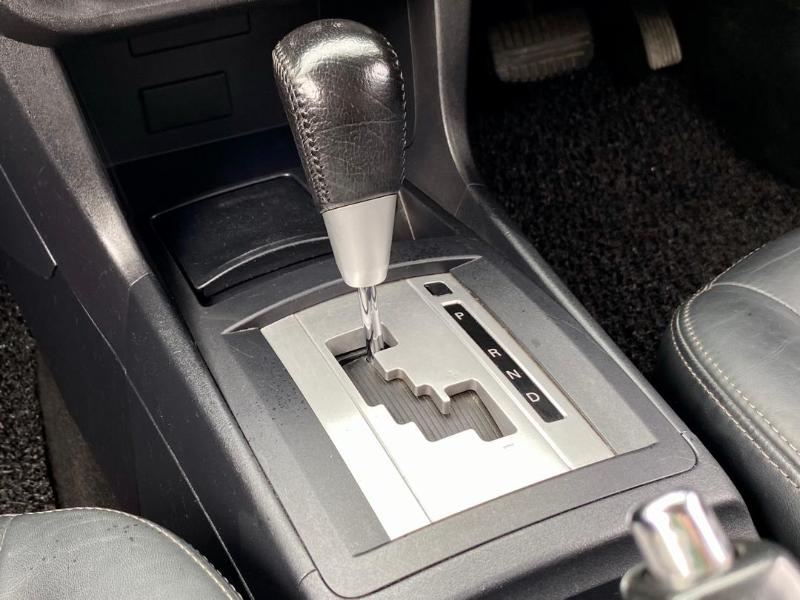 Common complains about the Inspira include bump stopper and shock absorber problems on the suspension and fit and finish issues like excessive vibrations and loud cabin noise level due to poor built quality.

One thing to take note about the Inspira, Proton has issued 2 recalls; once in 2015 due to a problem with the drive belt pulley and another in 2016 for a signal light issue. 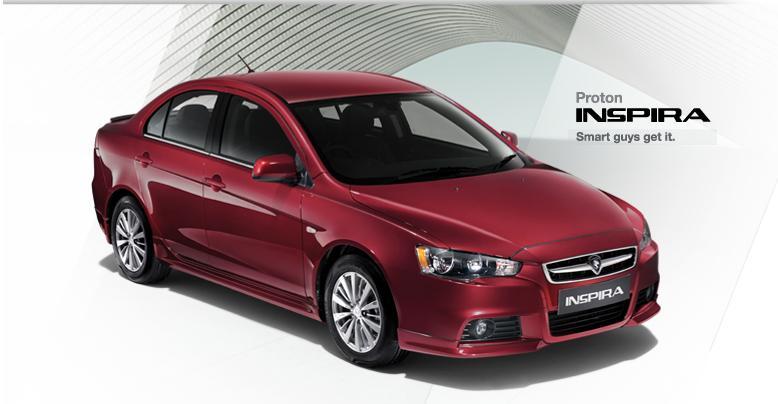 Make sure that the previous owner has answered the recall summons at authorised Proton service centres before purchasing the car. 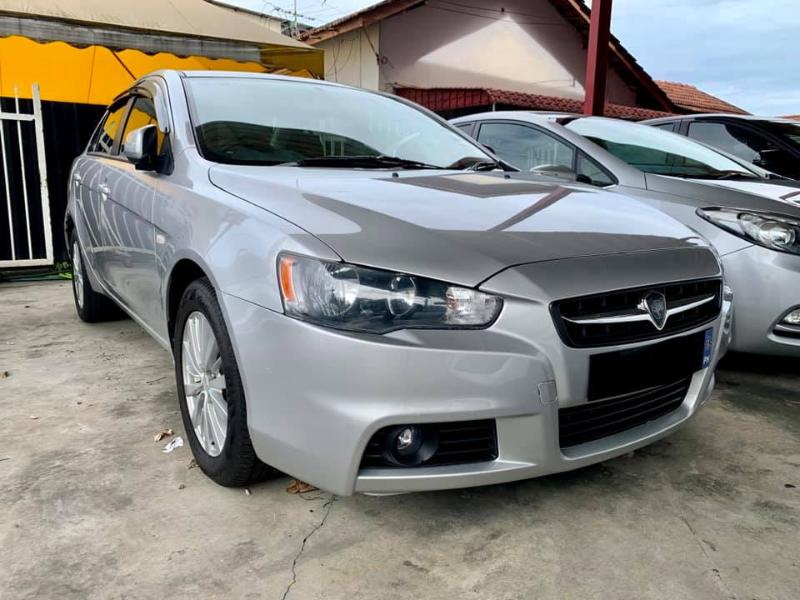 Here’s a little information about the servicing the Inspira’s Mitsubishi CVT box:

*Note the prices stated above do not include labour fee

Always make sure that the CVT is kept in tip-top condition, as the cost to overhaul the unit in the event of a failure would cost around RM 14,000. To change the gearbox entirely would usually cost around RM 24,000. Both prices stated are quoted by Mitsubishi.

But if you can find a mechanic well-versed in CVT repairs, the price would probably be halved from the aforementioned price. 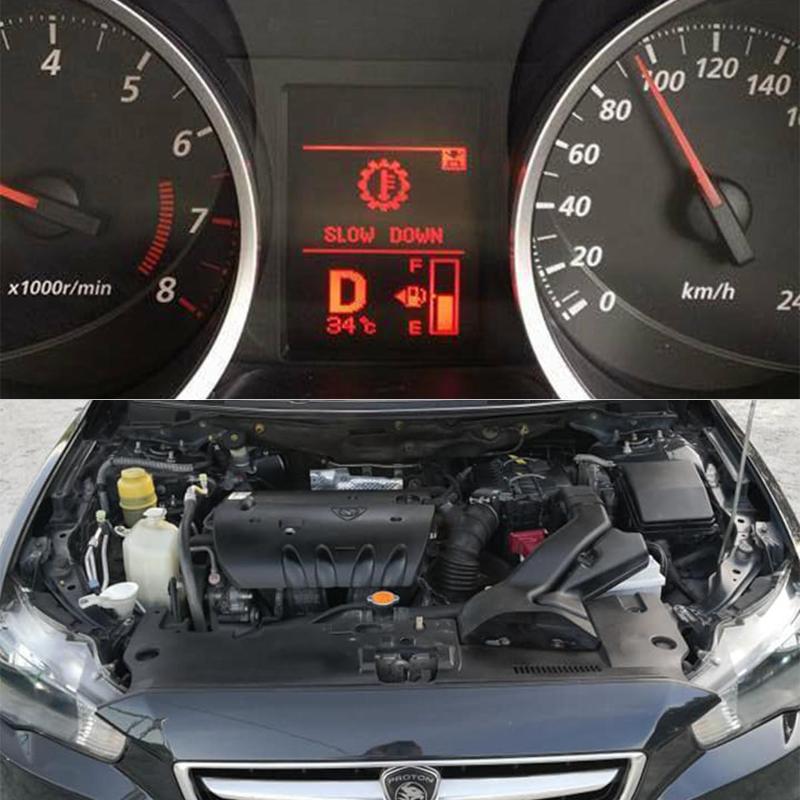 For the manual variant, a common issue owners face is the leaking of the clutch pump. Repair costs is estimated to be around RM 1,000.

Tyre costs for the Inspira is also higher than usual, as the tyres the Inspira rides on are 17-inch items. 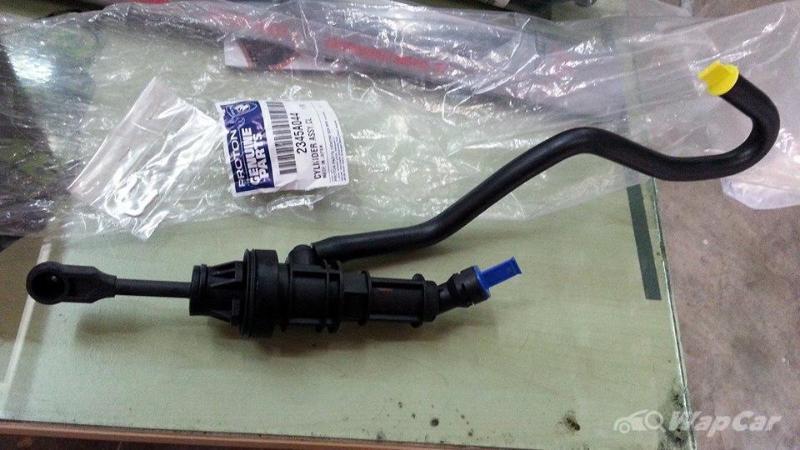 The Proton Inspira in the used-car market

A Proton Inspira registered in 2010 can be found on the used-car market for around RM 20,000 and above.

The highest asking price we observed for the Proton Inspira are for cars registered around 2014 to 2015. These cars have an asking price of around RM 45,000. 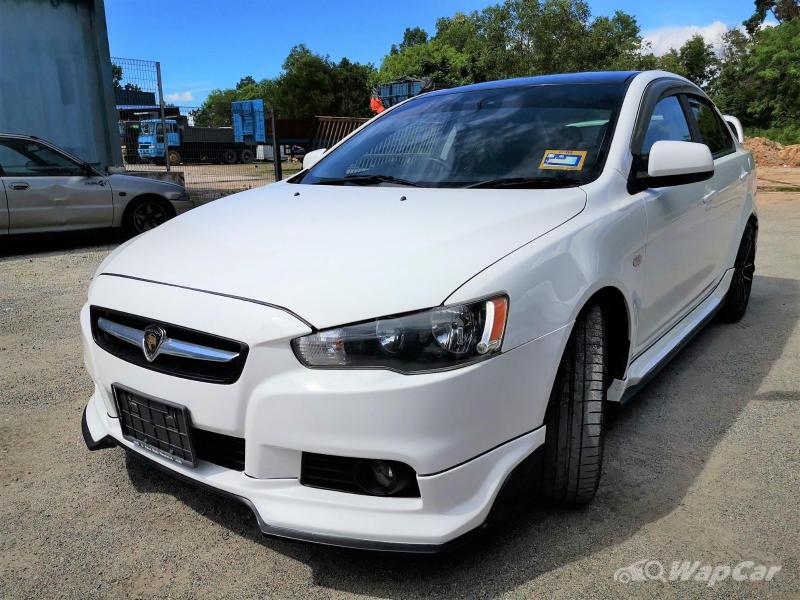 As we have mentioned, Proton Inspiras are rare finds on the used car market, not only because it is a popular model but the car hadn’t been on the new car market for long, so there aren’t as many units on the road as, say, a Proton Preve.

There is also the fact that Inspira owners generally don’t have an excuse to sell their cars so soon. 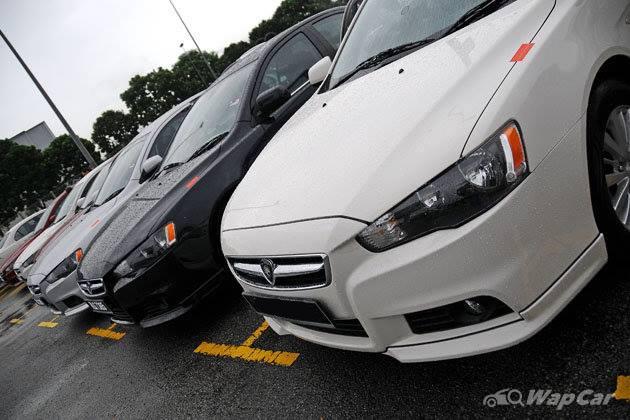 Even though the Proton Inspira was launched 2 years before the Proton Preve, the Inspira still retains its price hence still costing more than the Preve on the used car market.

The model that we recommend aiming for is the Proton Inspira with a CVT gearbox for better reliability. But if you insist on getting the manual Inspira instead, just pay attention to the clutch pump issue we have mentioned earlier. 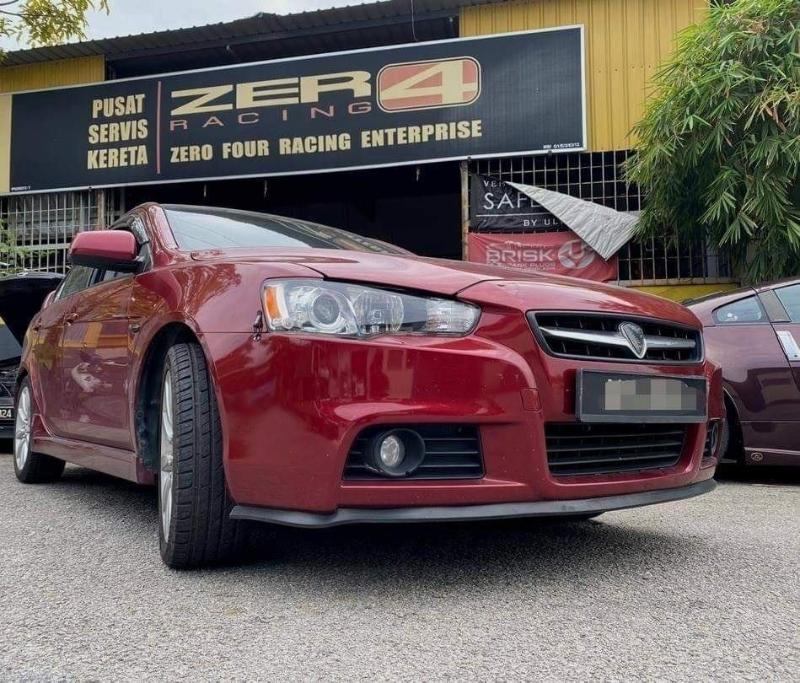 Although the Inspira is not as sharp as its Lancer twin, a used Inspira is still a value for money purchase. But we highly recommend to test drive the car before making the purchase to get a feel of the fit and finish of the car in case that is a deal breaker. 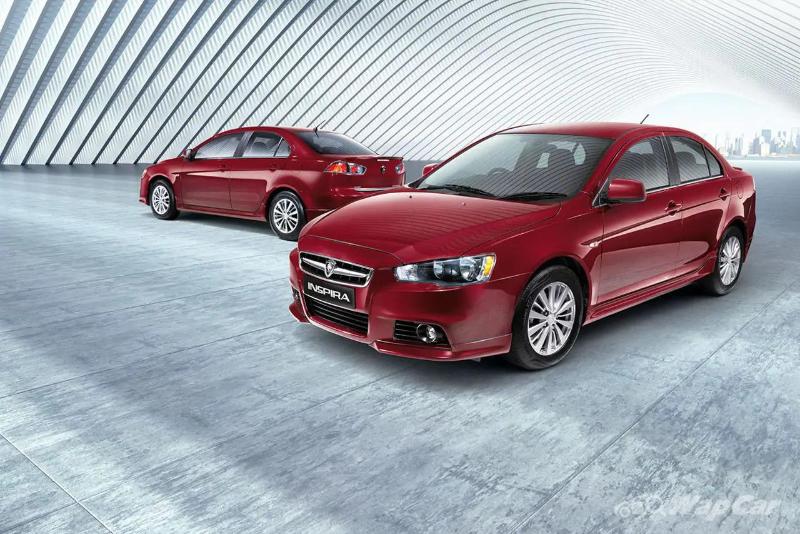