The Berlin Wall was built to keep Western fascists from entering East Germany, but it served to keep East Germany’s people in. The Berlin Wall stood from 1961 until 1989 when the East German Communist Party finally allowed its citizens to cross the border freely.

Needless to say there were attempts to cross over, some slid their way through checkpoints and some even dug beneath the wall to go under it. Some however, hid in vehicles and one of them was the BMW Isetta. 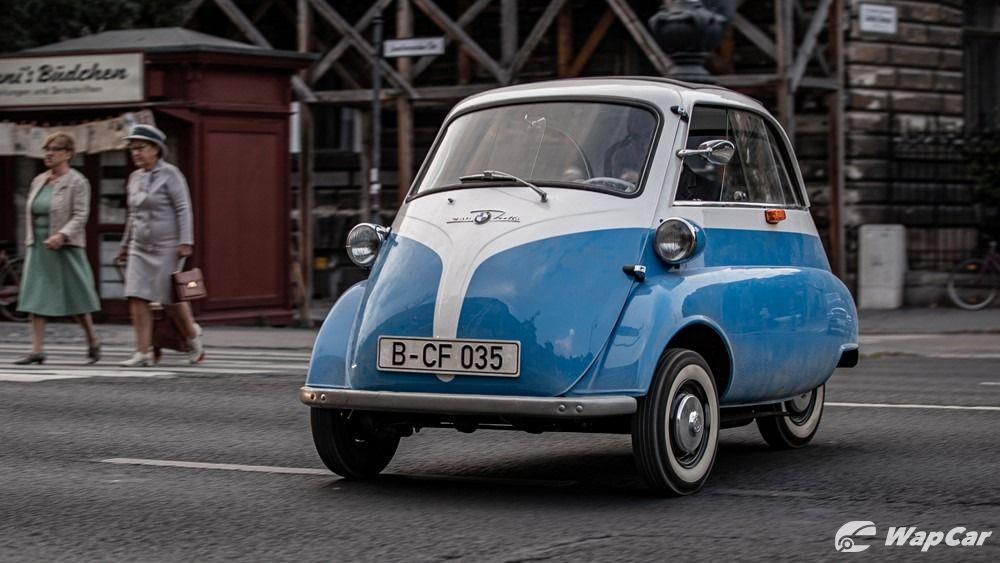 In this BMW short film titled “The Small Escape”, it tells the story of a man who was separated from his family before the wall was built and his friend came up with an idea – to make the BMW Isetta into an escape car.

With its compact dimensions measuring at 2.3 meters in length and 1.4 meters in width, a Perodua Kancil is a full meter longer mind you, the soldiers would not be suspicious of anyone hiding in that micro-car. Or at least, that is what his friend hopes.