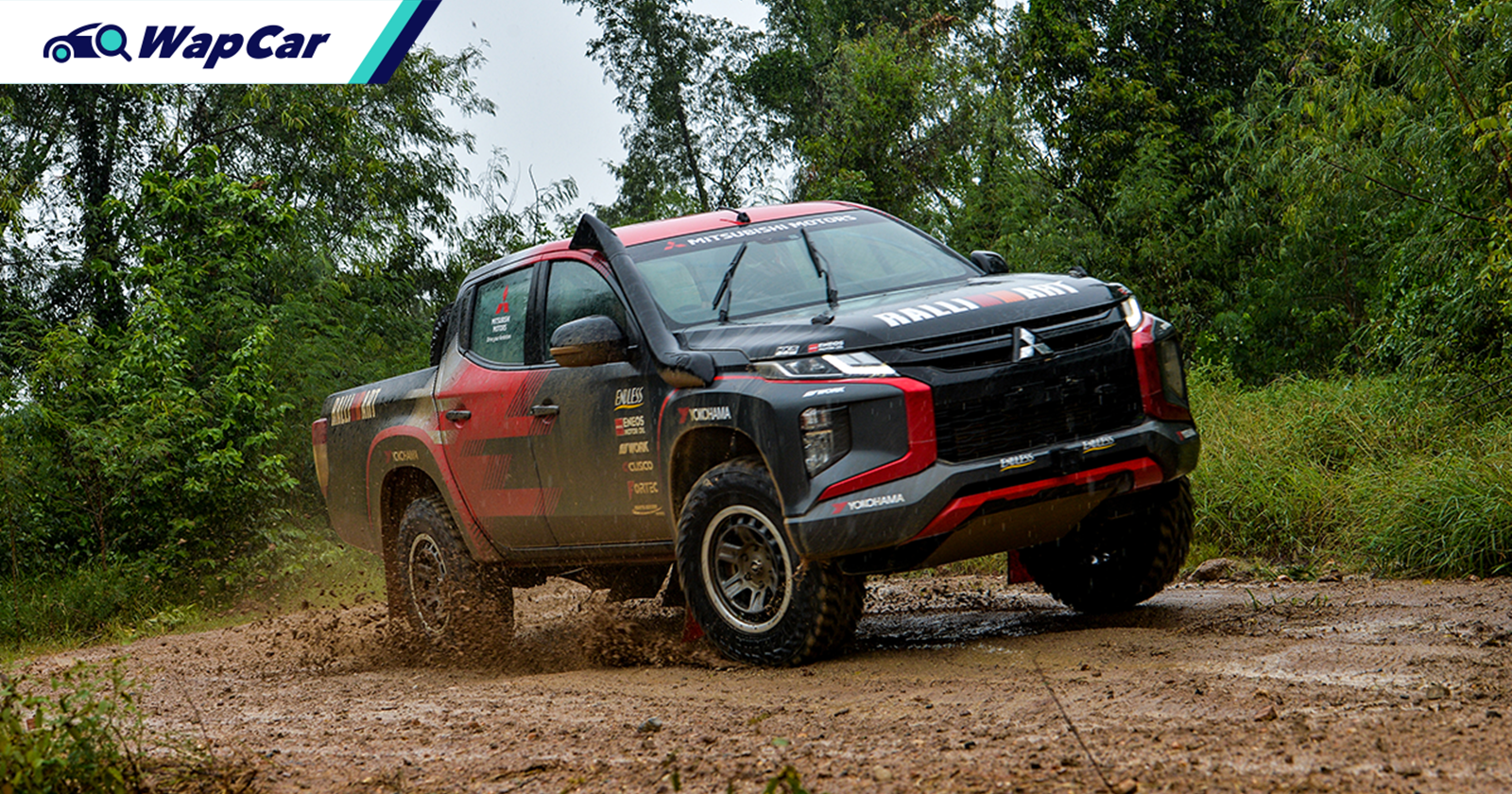 Following Mitsubishi Motors’ announcement that its revived RalliArt brand will be making its comeback debut at November 2022’s Asian Cross Country Rally (AXCR), the company has now announced the drivers and co-drivers line-up for the three Mitsubishi Tritons fielded.

The three Tritons will fly the Team Mitsubishi RalliArt flag, a semi-factory-backed team owned by Thailand’s Tant Sport, with factory support from Mitsubishi Motors. Leading the team will be two-time Dakar Rally champion Hiroshi Masuoka, who will serve as Team Director. 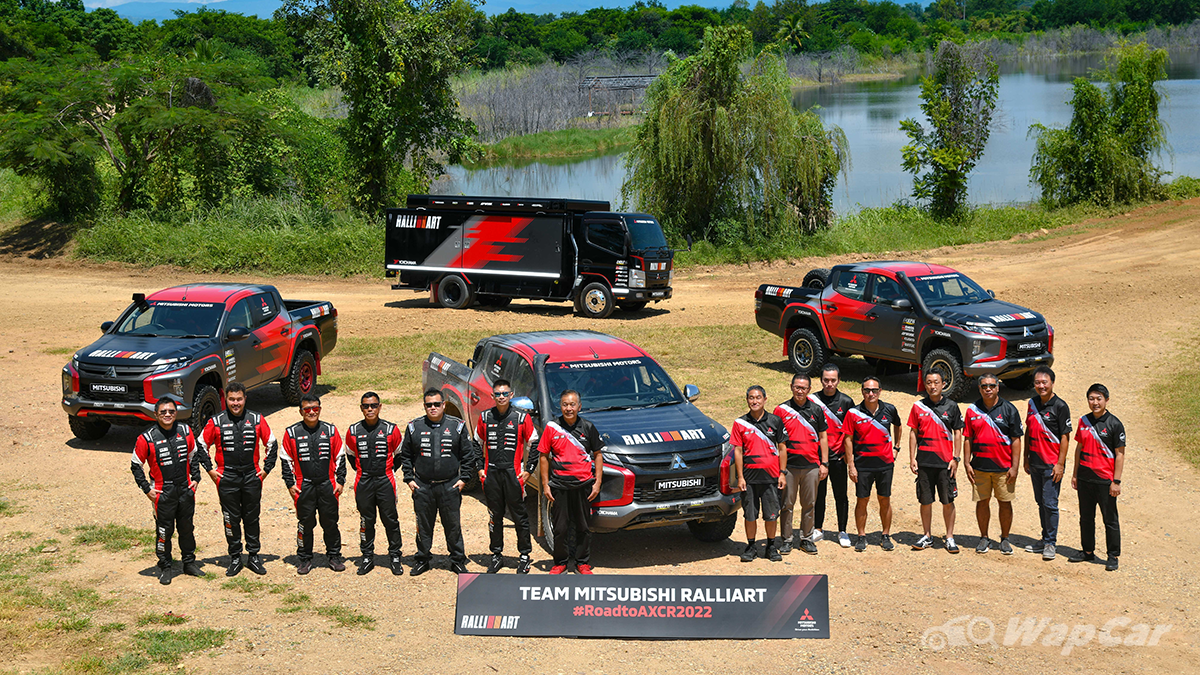 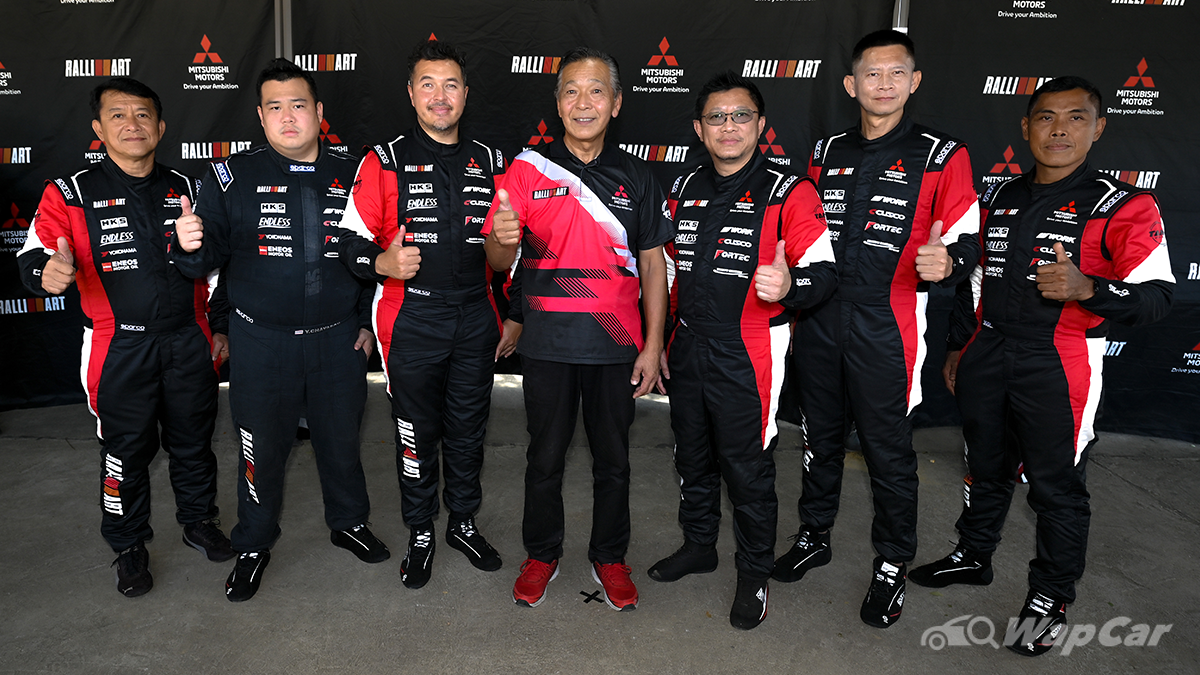 This year’s AXCR will be held from November 21 to 26, from Buriram in Thailand to Siem Reap in Cambodia.

To prepare for the race, Team Mitsubishi Ralliart conducted endurance tests of the Triton rally car for 1,100 km at the Grand Prix Motor Park off-road race track in Kanchanaburi, in the west of Thailand, from August 29 to 31.

Aside from blueprinting the engine for tighter tolerances and some very, very mild software tuning, Mitsubishi Motors says the rally specs Triton’s powertrain is nearly identical to the showroom cars that customers buy, using the same mechanical parts, including standard cooling systems. 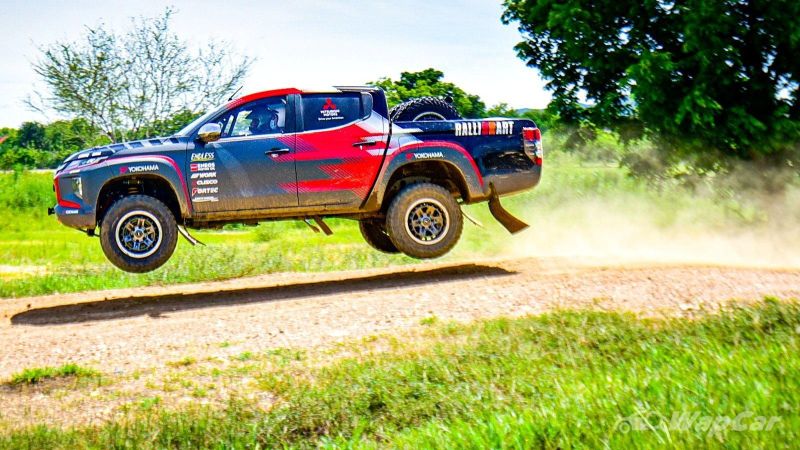 The only major modifications made were related to installing of additional safety equipment required by motorsports oversight body FIA; lightweight carbon fibre doors and bonnet; lightweight plastic windows; beefed up rally specs suspension; and an interior that has been stripped to the bare necessities to reduce weight.

Commenting on the shakedown test, Rifat Sungkar said: "Rally drivers pass through many different corners, one by one. Therefore, it is crucial for the rally car to have excellent maneuverability and drivability as the driver intends, and high durability and reliability over rough roads. A good co-driver who can navigate accurately and quickly is also important for a successful result. Through the endurance tests, we were able to confirm that the Triton rally car delivers excellent performance in terms of rough road drivability and durability."

His Thai teammate Chayapon Yotha said: "Speed is not everything in rally competition. In order to win, it is important to maximize the sense of unity between the driver and the rally car, and to control the tempo flexibly between acceleration and deceleration. We have confirmed that the Triton rally car has a great finish and responds precisely and agilely to driver input." 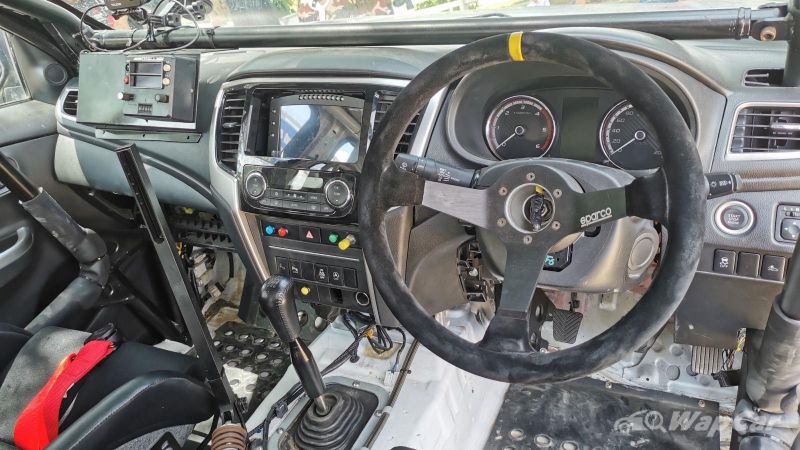 "It is a privilege to welcome such talented drivers to the team. Rifat has lots of experience in sprint rallying, so if we do a good job as a team to manage the long-distance aspect of a cross-country rally, he will deliver a great performance. Chayapon has extensive experience in cross-country rallies and improves every time he gets in the car, so I'm expecting good outcomes from him. With regard to the Triton, the two endurance tests enabled us to identify issues and deal with them. We will carry out a shakedown test in November before AXCR 2022, but the Triton is looking good so far and I believe the drivers will be able to deliver tough, solid performances."

Also read: There is demand for the Ford Ranger Raptor, so why isn't Mitsubishi selling this rally-capable Triton? Dakar legend Masuoka explains