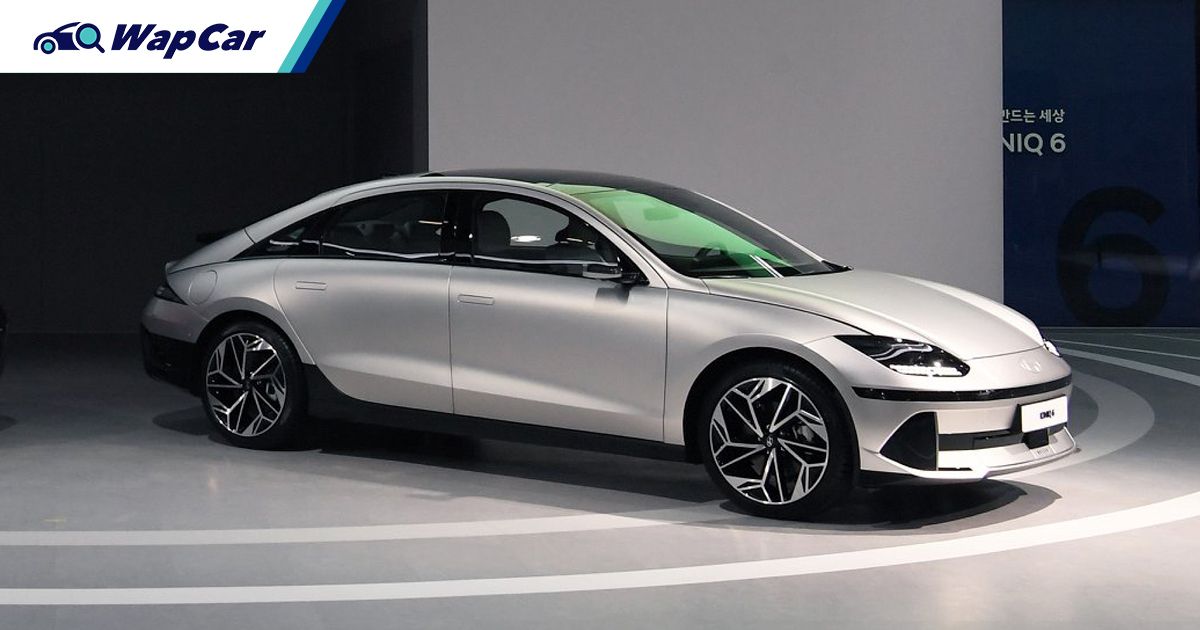 The EV is also based on Hyundai’s electric platform known as E-GMP. Hyundai hopes that the Ioniq 6 will also be a huge hit like the Ioniq 5 which quickly became one of the world’s most popular EVs after its launch.

Being built on the E-GMP platform also means that the Ioniq 6 will also have an ultra-wide wheelbase like the already on-sale Ioniq 5. Measuring 2,995 mm, the Ioniq 6’s wheelbase is just 5 mm off the Ioniq 5’s wheelbase measurement. 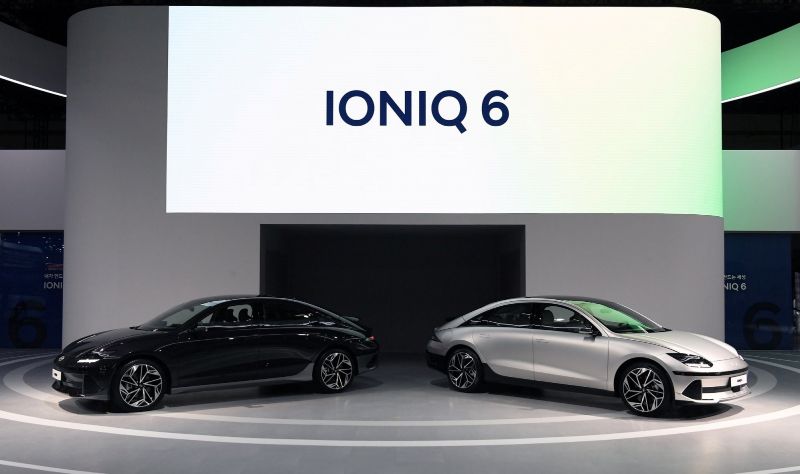 As a comparison, the Hyundai Sonata’s wheelbase measures 2,840 mm while the larger Hyundai Grandeur measures 2,885 mm. So, you can definitely expect more legroom in the Ioniq 6.

Hyundai first gave us an idea of the Ioniq 6’s shape via the Prophecy concept car back in 2020. If you’re wondering what category the Ioniq 6 fits into, we can tell you it’s not a sedan nor a hatchback. Instead, Hyundai calls it the Electrified Streamliner. 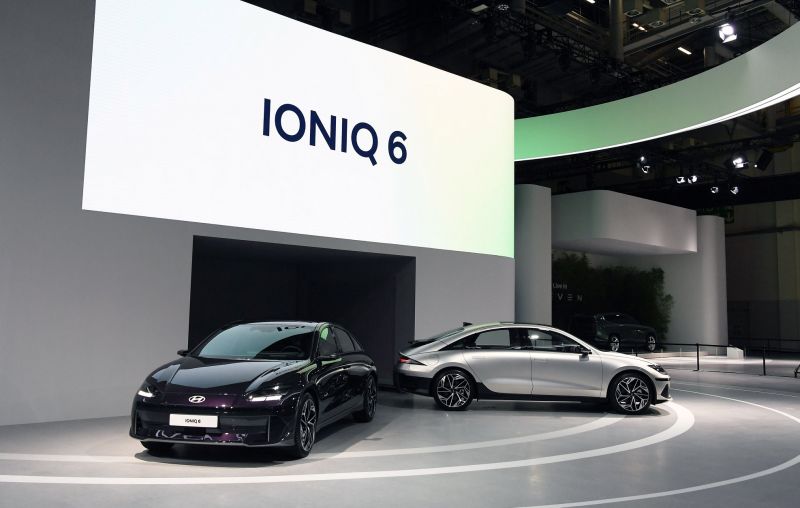 Inspired by the wings of an aircraft, designers also emphasised the curves to give off the impression that the EV will glide through air. Of course, the Ioniq 6 also comes with the signature parametric pixel lights on its rear end.

Also read: Hyundai Ioniq 5 outsold CR-V in Indonesia in May 2022, becomes best-selling C-SUV for the month!

Other than that, Hyundai claims that the shape is also designed with aerodynamics in mind. The Ioniq 6 has a co-efficient drag of only 0.21 Cd, it’s the lowest count on any Hyundai car.

The long-range 77.4 kWh battery can be mated to two electric motor layouts, either rear-wheel-drive (RWD) or all-wheel-drive (AWD).

The dual motor setup (AWD) option produces a combined power of 325 PS and 605 Nm. Hyundai claims the AWD is capable of making the century sprint in just 5.1 seconds. Measured on the WLTP cycle, the long-range Ioniq 6 is also capable of a range of 610 km.

Hyundai did not release official numbers of the standard 53-kWh battery, however, it did claim that the RWD standard Ioniq 6 is the most energy-efficient vehicle in the market as the energy consumption was rated at 14 kWh/100 km.

As the Ioniq 6 is built on the E-GMP architecture, the car can support both 400 V and 800 V charging infrastructures with the latter as standard. With a 350-kW charger, the Ioniq 6 can charge from 10 percent to 80 percent in just 18 minutes.

Closer to home, the Ioniq 5 sold like hot cakes the moment it was launched in Malaysia. We wonder if the Ioniq 6 will also meet the same success as its crossover sibling and its equally hot-selling Kia EV6 cousin.