HomeNewsVideo: Netizens are still confused whether black Toyota Alphard with sirens and strobe lights is a VIP

Video: Netizens are still confused whether black Toyota Alphard with sirens and strobe lights is a VIP 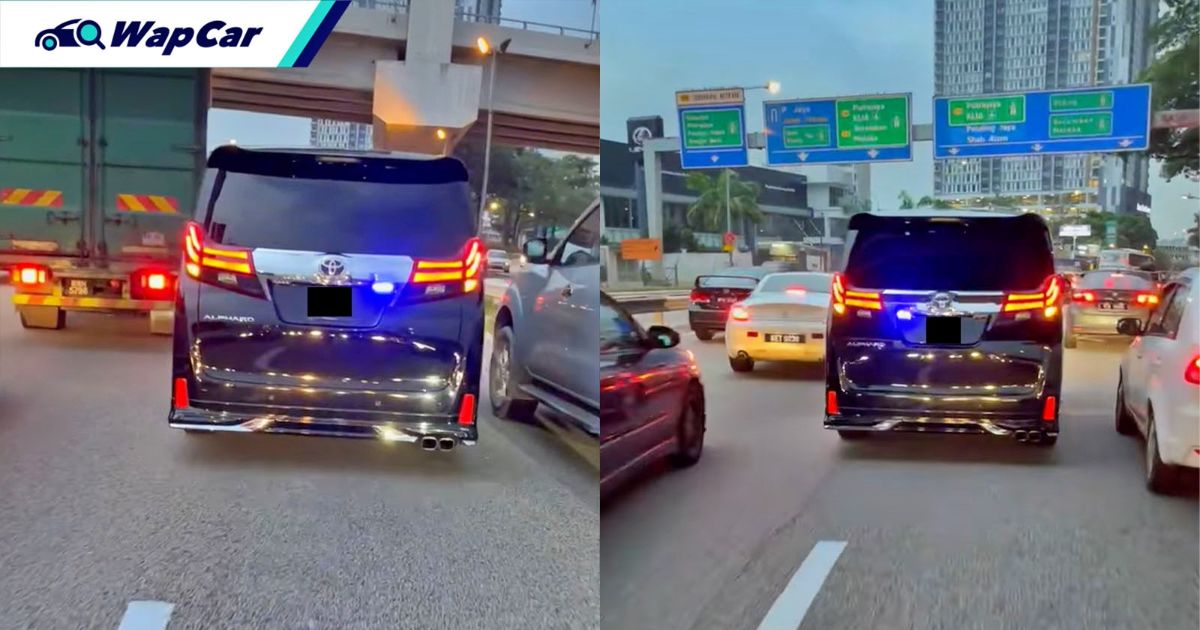 A few days ago, a video of a black Toyota Alphard sounding its sirens and flashing blue strobe lights went viral on various social media platforms. Up until today, social media users are still confused about whether the Alphard belongs to a VIP or just an impersonator (or both?) trying to get through traffic.

While the siren and strobe lights make the Alphard look like it is on official business, several pieces of the jigsaw puzzles just don’t fit.

Social media users point out that usually in cases where a minister is coming through, it will be accompanied by a police outrider or escort and the sirens and strobe lights usually come from the escorts.

Another point that netizens are quick to notice is that the Alphard lacks any form of official emblems. There’s also the fact that the MPV’s number plates do not follow the standards set by the Road Transport Department (JPJ). 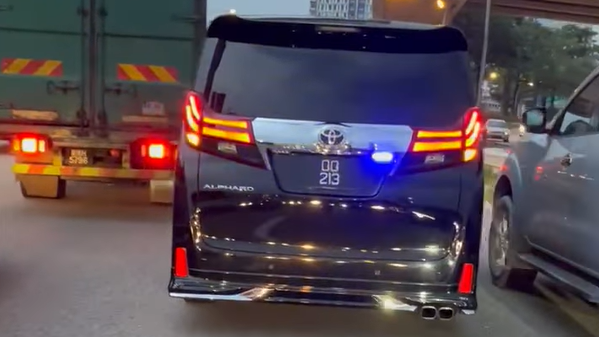 At the time of writing, the Royal Malaysian Police (PDRM) has yet to comment on whether the Alphard is really a VIP’s car or just an impersonator.