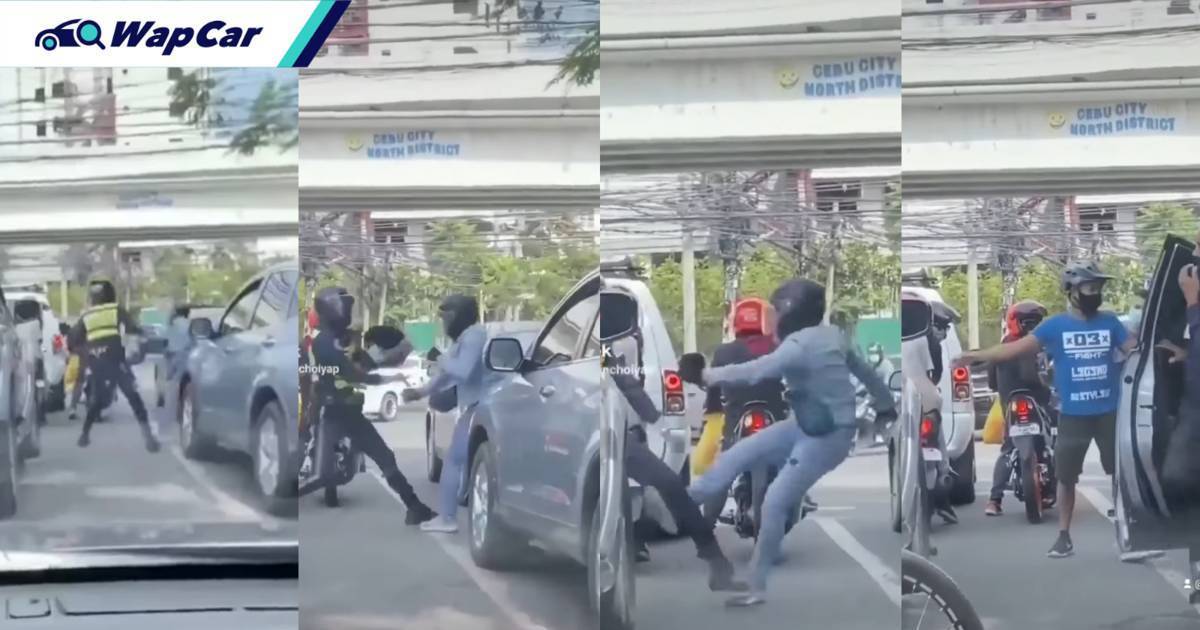 Just like a scene from a movie, a video of a man wearing a marshal uniform fighting with another motorcyclist has gone viral on social media.

Both motorcyclists did not remove their helmets when they started fighting, giving viewers serious Power Rangers vibes. It didn’t help that the uploader paired the video with the Power Rangers theme song.

No doubt, the fight in the video probably gave us more action than the actual Power Rangers movie that happened a few years ago.

What amused viewers even more was the fact that a passing bicyclist was the first to step in to break up the fight. 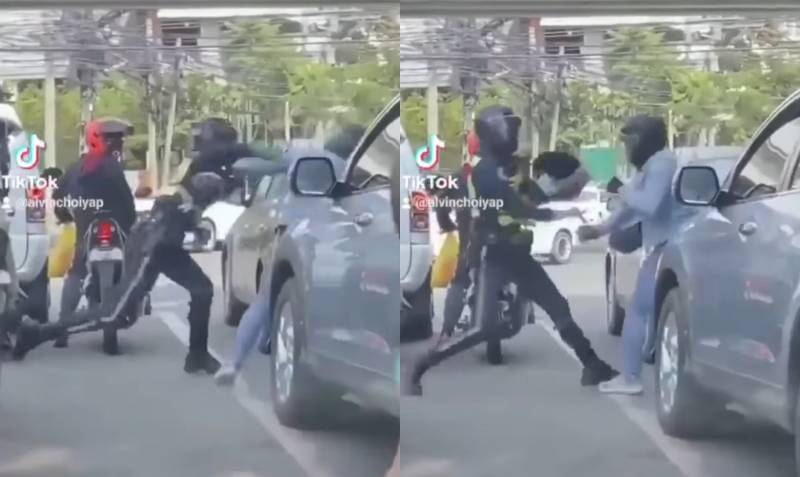 Of course, there is also the community who commented on the traffic marshal’s stellar fighting style as his strikes fell on his opponent’s helmet causing no damage to the other. Meanwhile, the other motorcyclist expertly landed a few kicks.

Although the video went viral in Malaysia, the fight actually took place in the Philippines. To be specific, on the lovely city of Cebu. Case in point, the traffic marshal’s uniform.

Here’s a reminder that fighting is never the answer, especially on the road. The power of Malaysians’ “curiosity” will only cause an unnecessary 2-hour jam trying to watch the proceedings.