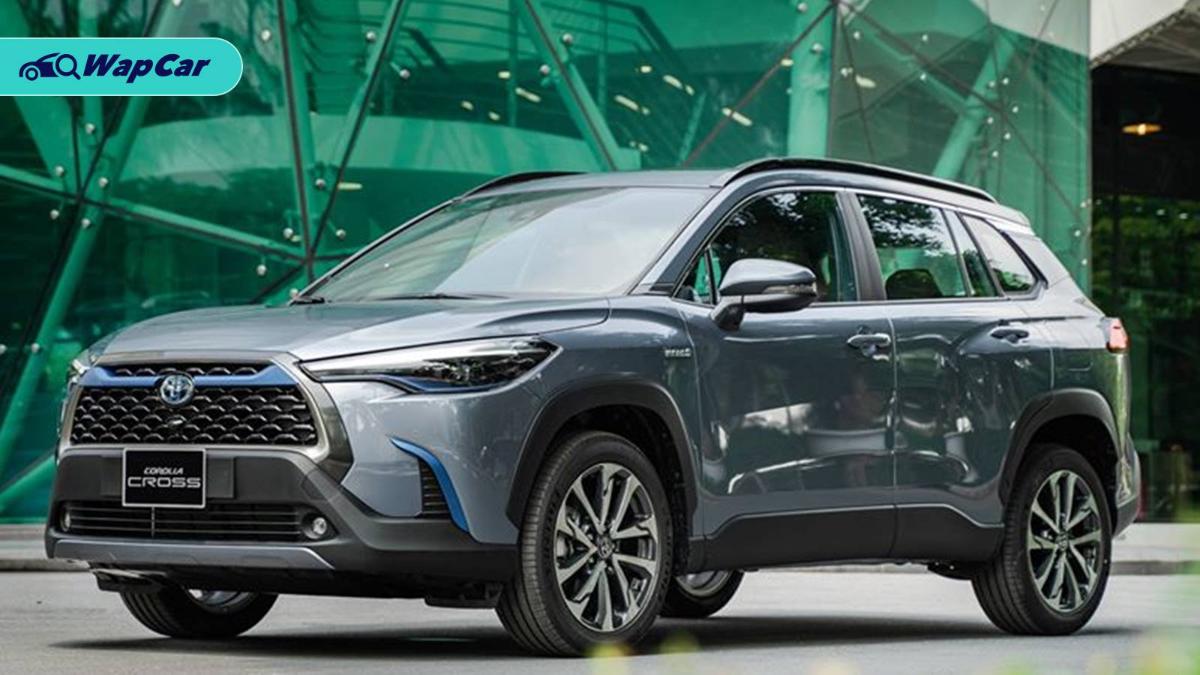 Following its global launch last month, the Toyota Cross has made its left-hand drive debut in Vietnam, launching with three variants on sale - G, V and HV - reports autopro.com.vn. 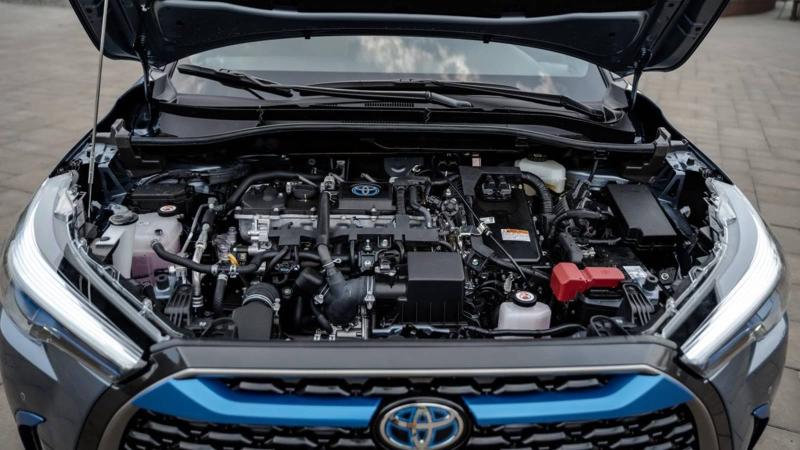 The engines are paired to a CVT that drives the front wheels. 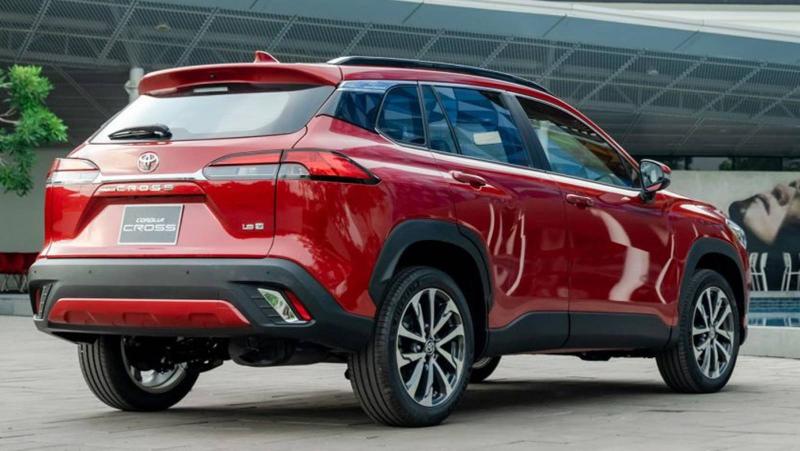 The SUV is the first Toyota car in Vietnam to be equipped with Toyota Safety Sense 2.0 - boasting features such as pre-collision warning, adaptive cruise control, lane departure warning and blind spot monitor.

These features are limited to the 1.8V and 1.8HV versions only though. 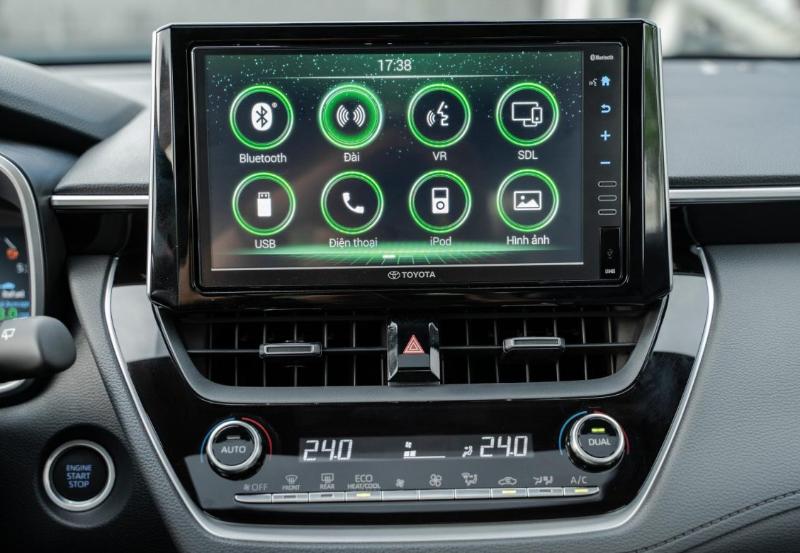 Depending on specifications, creature comforts inside include dual-zone air-conditioning (including vents for rear passengers) and reclining rear seats.

The 9-inch touch screen (not available on the 1.8G) sorts out the infotainment and it also supports Apple CarPlay and Android Auto. 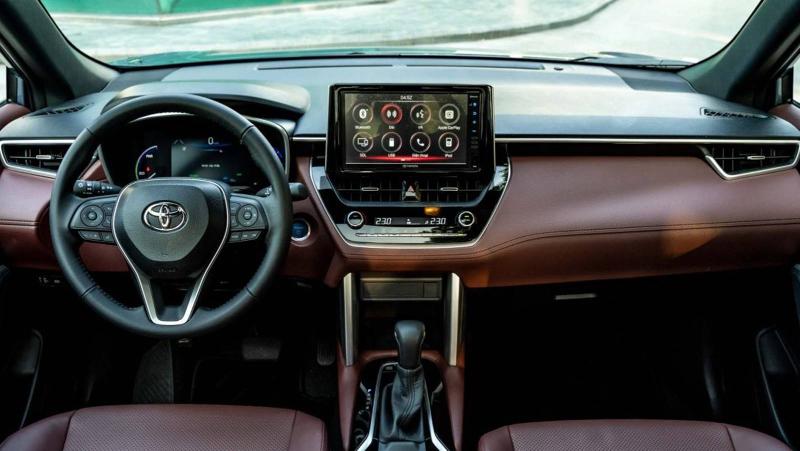 To give the two-tone cabin an upmarket feel, there’s leather upholstery on the centre console, seats, steering wheel and door trims. 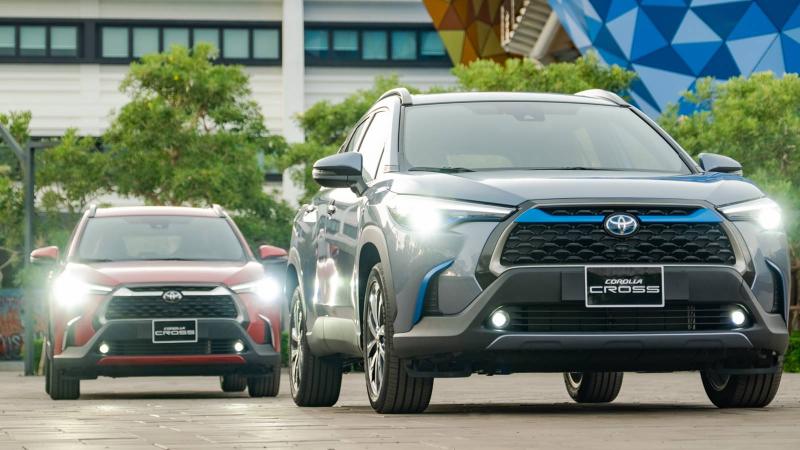 When is the Corolla Cross coming to Malaysia? 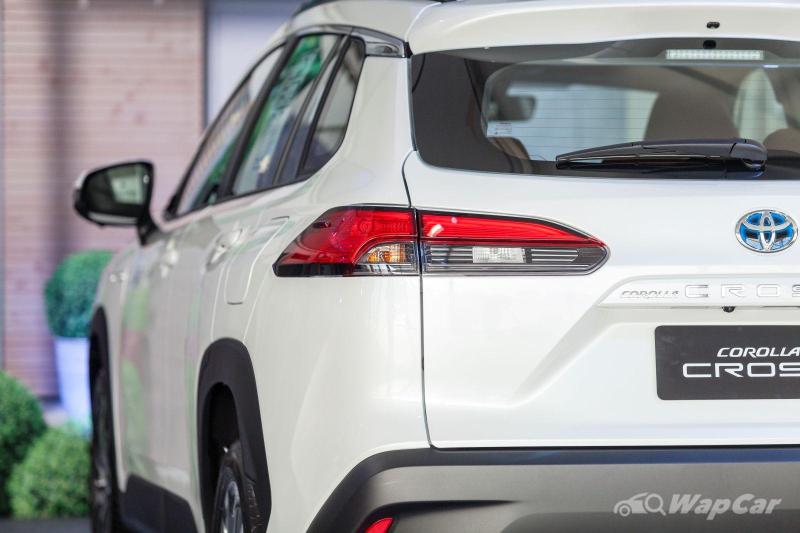 The Corolla Cross has been spotted testing, so it's only a matter of time before we see both of them duking it out on our shores, either by the end of this year or early 2021.

Note that prices indicated in this article will not be the same here due to differing tax structures.