Volkswagen’s new Volks Play headunit is not only sleek, it's also indestructible! 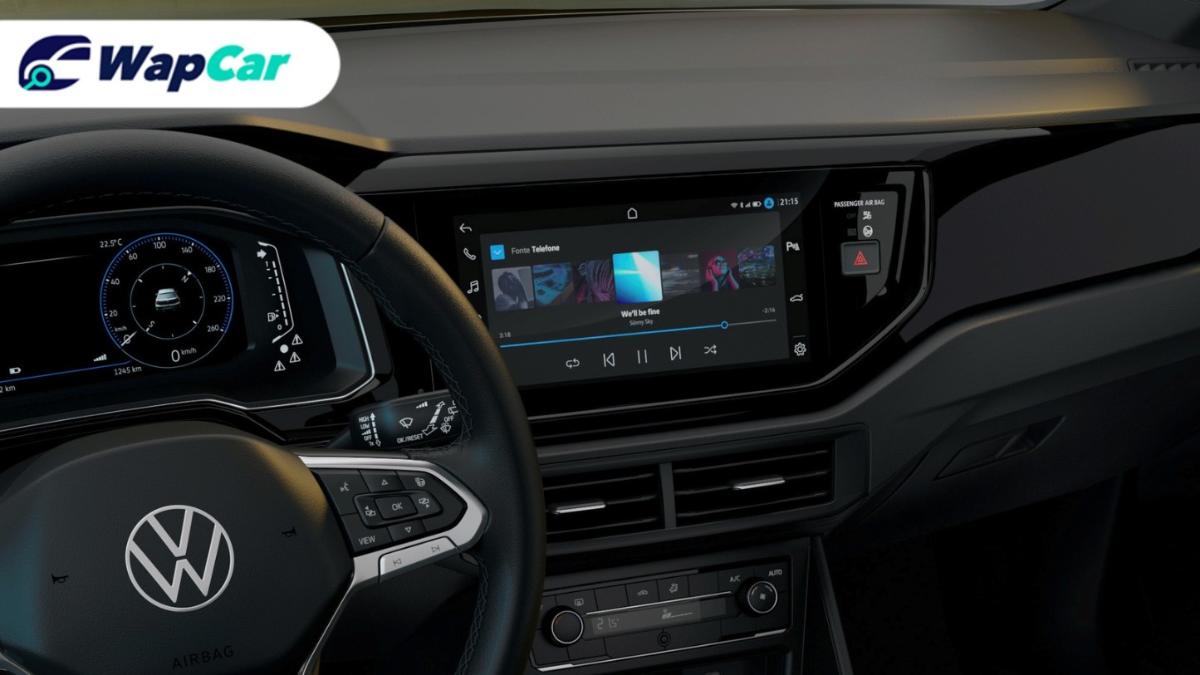 The infotainment is a 10-inch crisp HD touchscreen. The interface incorporates all the functions of current VW cars in Europe with the addition of built-in WiFi and even access to an exclusive App Store that was designed and customised for Volks Play.

What VW Brazil did was recreate the in-car entertainment experience with an interface that mimics how we interact with a phone, tablet or computer. They even started a partnership with Waze, so all Volks Play units come with the app installed.

Should a warning sign turn up on the 10.25-inch Active Info Display, the infotainment system will also be able to explain to the driver what it means and what steps to take next.

Other than that, the unit is also built for long-term reliability. Engineers have thrown all kinds of element at the unit during the development stage like water, mud and any damaging substance. Even still, the unit will continue working after getting drenched in soft drink.

Volks Play is just one part of VW’s plan to make the newly launched Nivus a durable car that will weather through the harsh climate of Brazil for at least 10 years. Since Malaysia’s climate is similar to Brazil the Volks Play infotainment unit is what we need.