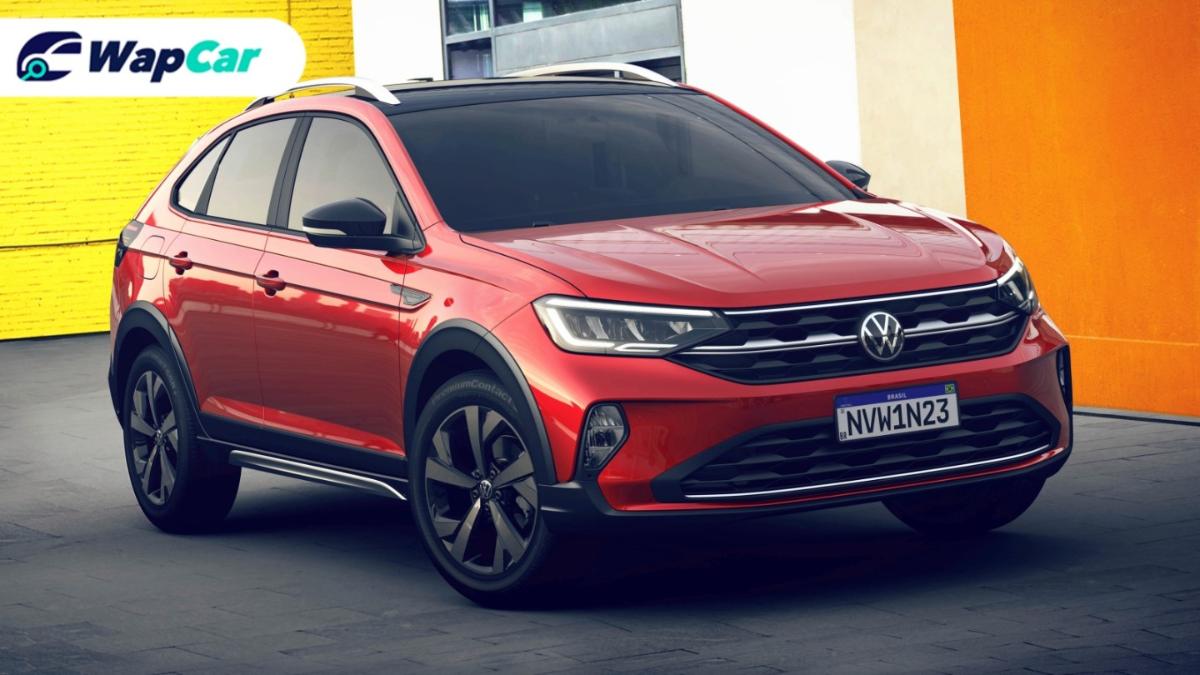 Volkswagen officially introduced the new 2020 Volkswagen Nivus. VW knows it as their latest Crossover Utility Vehicle (CUV) with a coupe silhouette. The Nivus is developed in South America and will be the entry level SUV in the region. Sales in Brazil and Argentina will start this year while the rest of the world will follow in the second half of 2021. 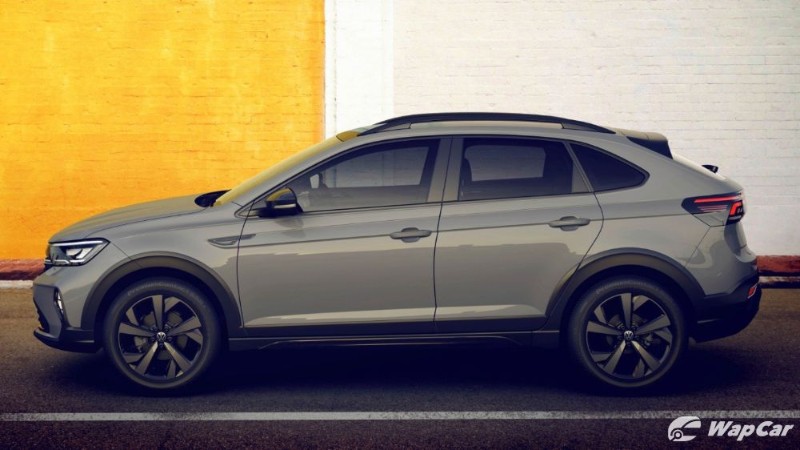 Interest for coupe-SUVs have been increasing steadily throughout the years, especially in the new generation of younger car buyers. This was the main reason that prompted VW to develop a new coupe-SUV using the Volkswagen Polo's mechanicals. 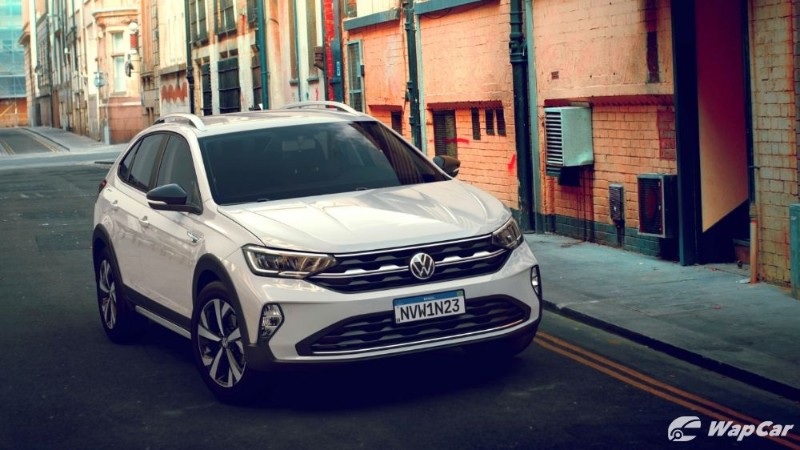 Hence, the Nivus is set apart from VW’s other B-segment SUVs and aimed at a younger audience with its coupe good looks and focus on modern technologies.

There is only one engine option, a 1.0-litre 200 TSI engine that produces 116 PS and 200 Nm. The engine is mated to a 6-speed conventional automatic transmission and power is sent to the front-wheels. No AWD for the Nivus. 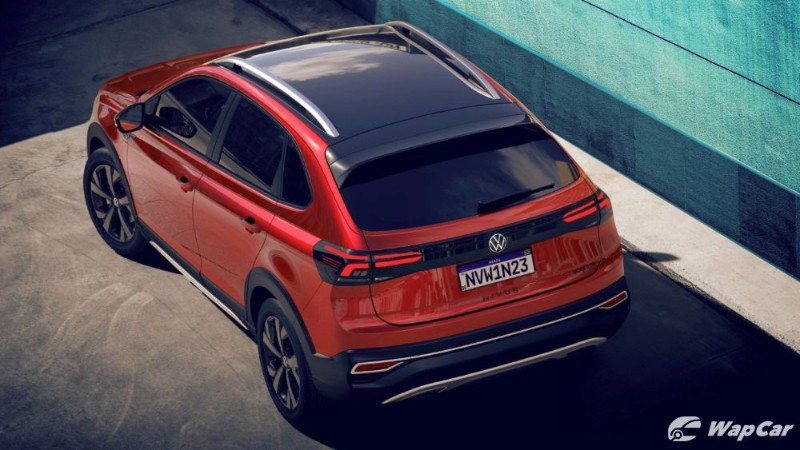 The decision behind only offering one engine for the new car is based on consumer studies carried out by VW South America during the designing of the Nivus. But perhaps when the Nivus makes its debut in Europe, VW will introduce more engine options as well. 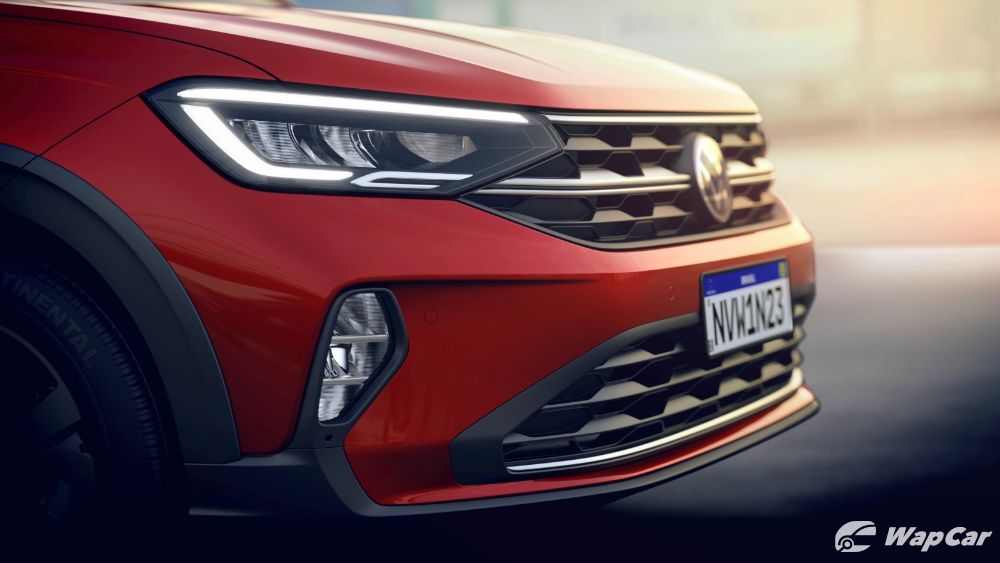 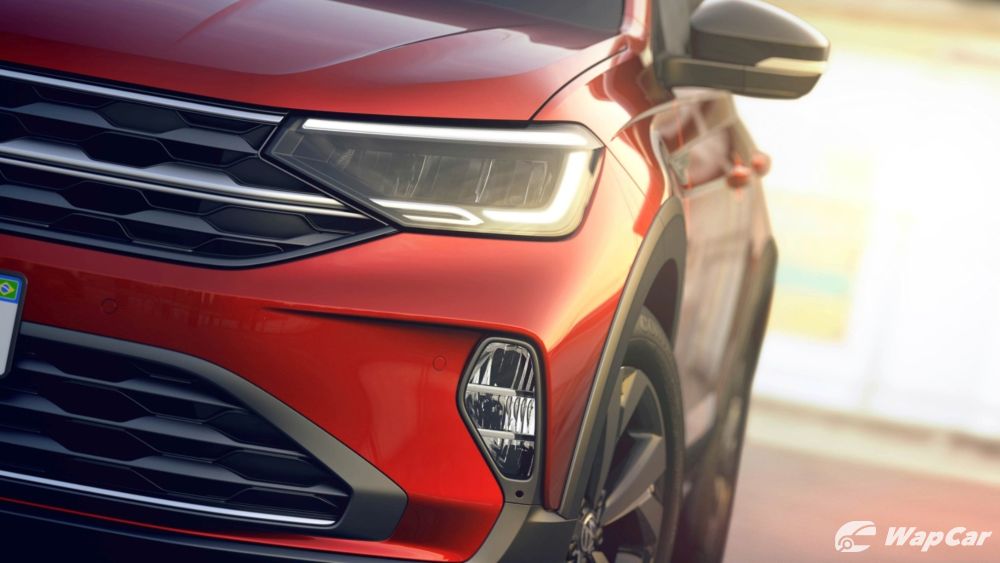 If you are completely curious how the Nivus’ size fits into VW’s list of SUVs, the Nivus is actually longer and wider than the T-Cross (4,199 x 1,760 mm). But because of the Nivus’ coupe silhouette, the T-Cross stands taller at 1,568 mm. 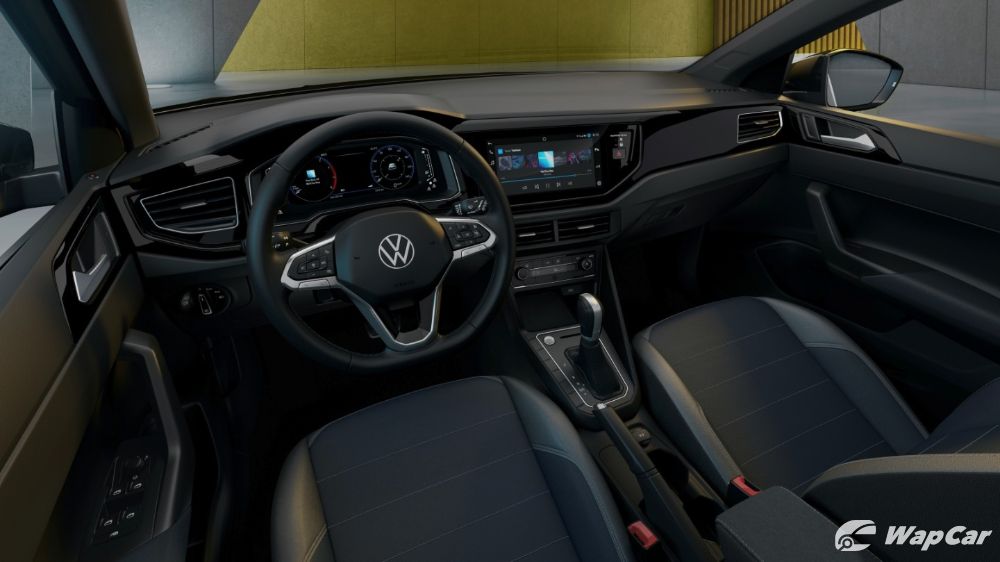 Inside, the Nivus features a 10.25-inch Active Info Display for the driver and a 10-inch touchscreen infotainment unit. The infotainment system is the highlight of the Nivus known as VW Play, or pronounced "Volks" Play. The interface is developed in Brazil and will soon be available in all new VW cars. 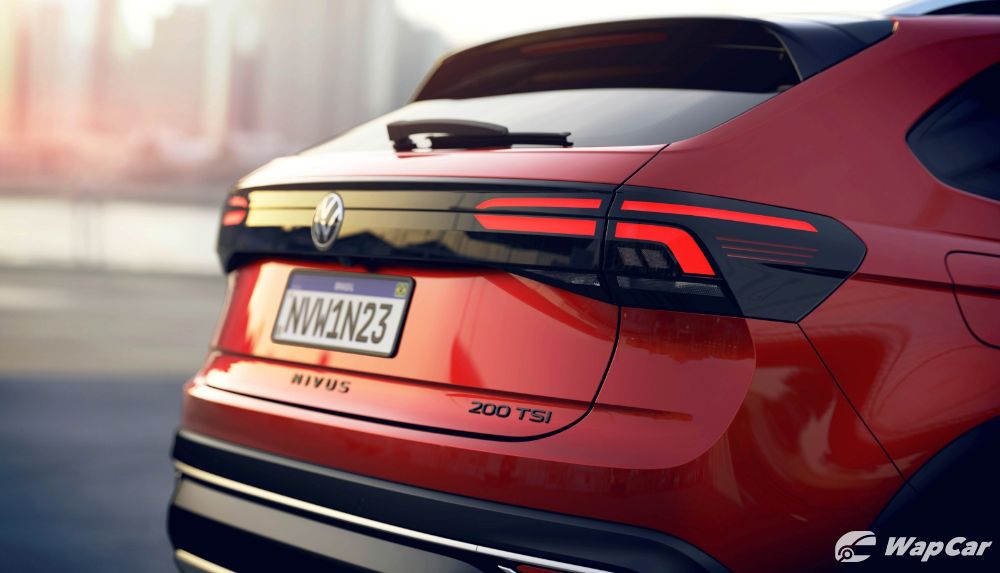 Safety features on the Nivus includes systems like AEB, ESC, Adaptive Cruise Control, and even Fatigue Detector. Not bad for an entry level SUV. 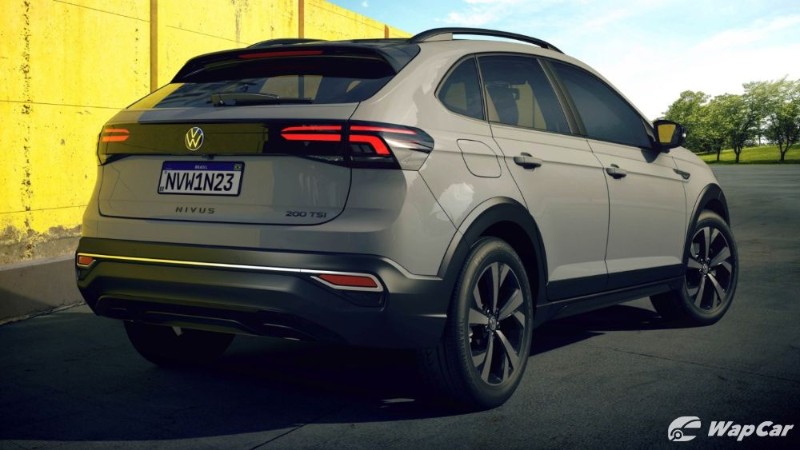