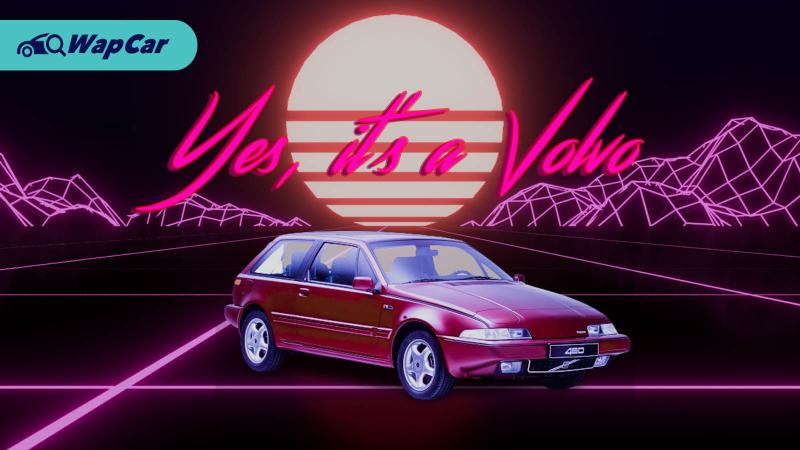 Imagine a Volvo from the Seventies or Eighties and chances are you’re picturing a brick with four wheels; which makes this Volvo 480 just plain bonkers. Pop-up lights and a cool hatchback shape – on a Volvo? 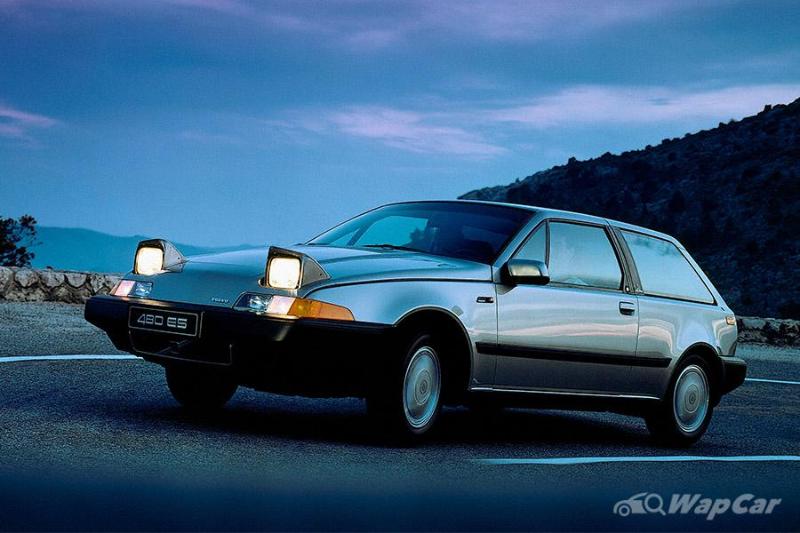 Volvo is a sensible Swedish car company that produces some of the safest cars sold in the market. However, in the Eighties, Volvo needed a car to appeal to yuppies – young, trendy, and financially-savvy people who definitely dabbled with white-coloured vices.

Looking at the rest of the line-up in the 1980s, Volvo’s cars weren’t exactly what you might call cool. Everything looked straight and rigid, like a strict principal. Chances are your high school principal probably owned a Volvo 240. 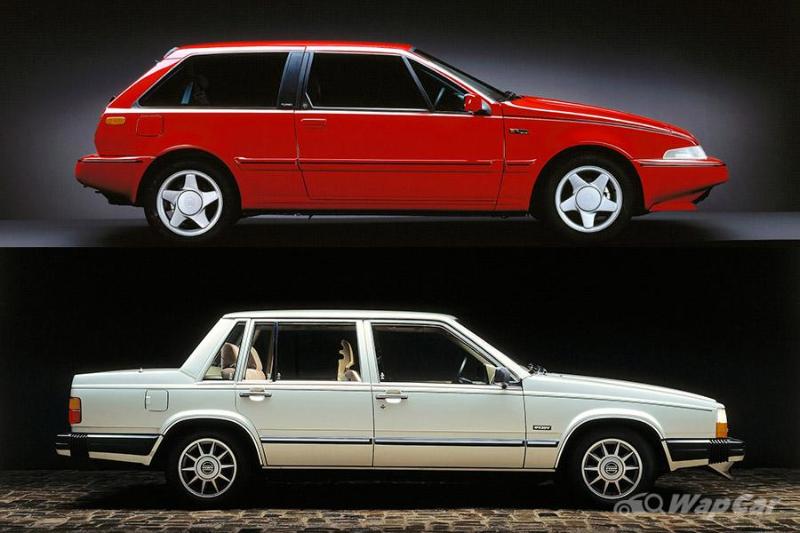 Enter the 400 Series, a line of Volvo sedans and hatchbacks that appealed to yuppies who wanted a car different from a typical German executive car. The one that stood out from this series was the 480. It was launched in 1986 and was Volvo’s first front-wheel-drive car.

It also continued the tradition of interesting Volvo hatchbacks, which started with the P1800ES in the early Seventies and later on, the C30. The Volvo 480 was designed by John de Vries, a Dutch designer who also designed the Volvo 343, which was a hatchback that was supposed to be a DAF. That’s a Dutch automaker that was eventually bought up by Volvo. Stop laughing back there. 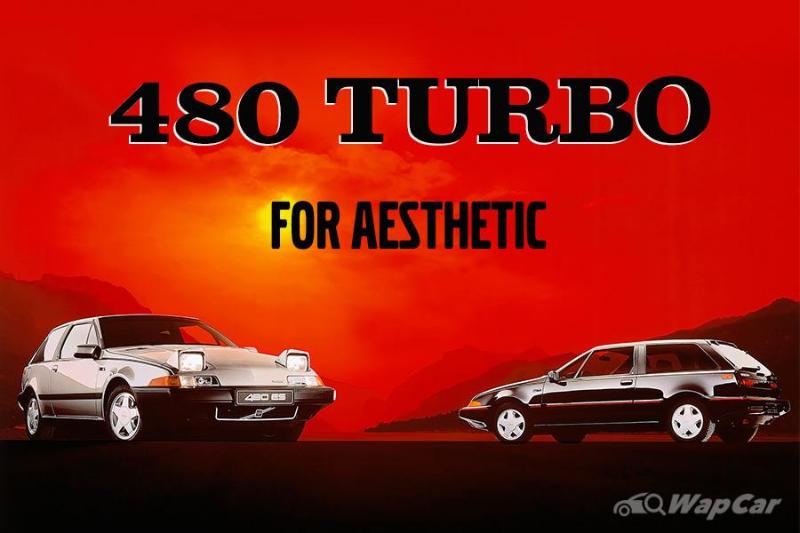 What made the Volvo 480 stood out was obviously its design which had all the contemporary 80s design elements. Pop-up headlights, wedge design, and a cool glass tailgate, this is the kind of aesthetic that would appeal to today’s vaporwave style. And just to let people know that this was still a Volvo, the signature grille was added below the front bumper.

For a Volvo, this was probably the least roomy model at the time and it was basically a 2+2 four-seater. It still had the safety hallmarks of a Volvo car, like impact-absorbing front and rear bumpers. 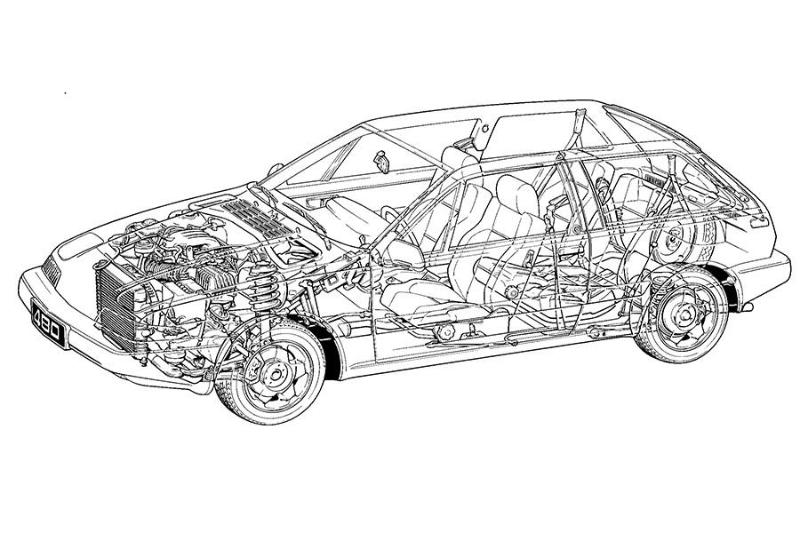 While the 480 had a Lotus-designed suspension set-up, it wasn’t a sporty car. It was initially offered with a naturally aspirated 1.7-litre Renault-sourced engine that produced 109 PS/140 Nm. Later on, a turbocharger was added, bumping the output to 120 PS/175 Nm. These were mated to a five-speed manual or a four-speed automatic. 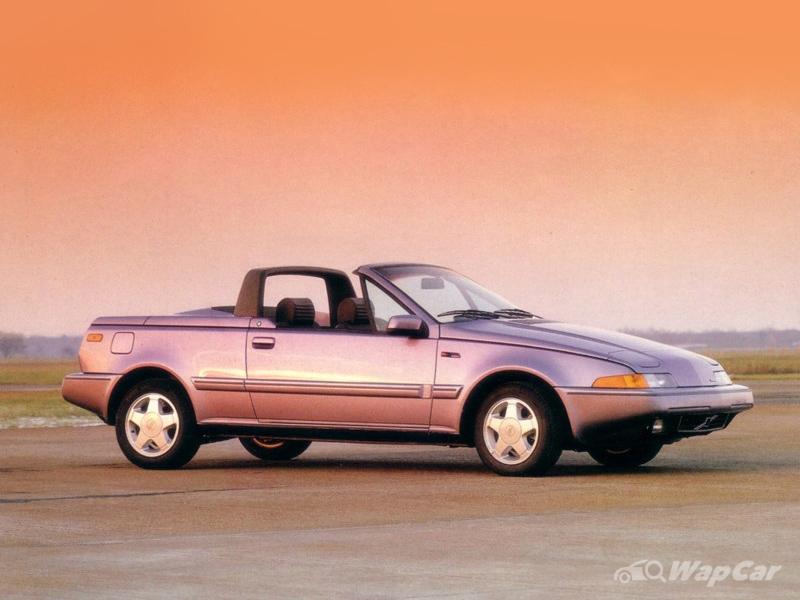 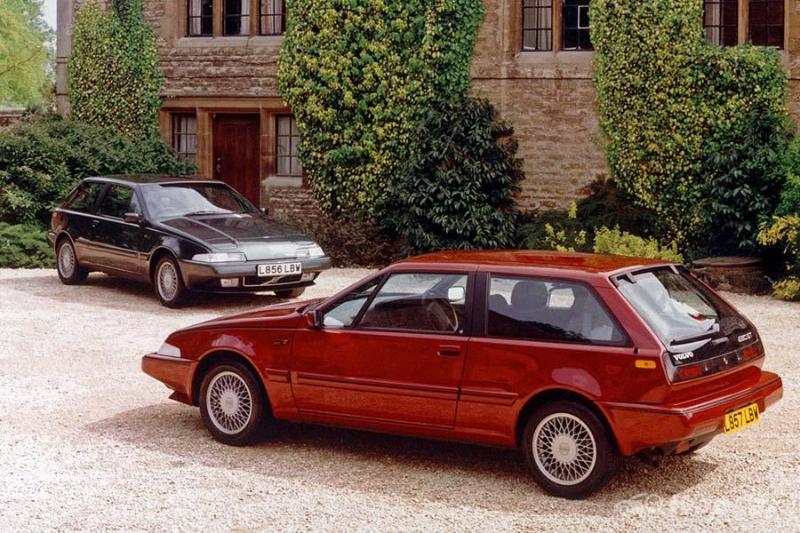 30% of those were sold in the UK and while it was a Euro-centric car, I just love the whole styling. The current Volvo models like the S90 and the XC40 are beautiful but sometimes, you have to look back more than 30 years to find a truly gorgeous, but strange Volvo.