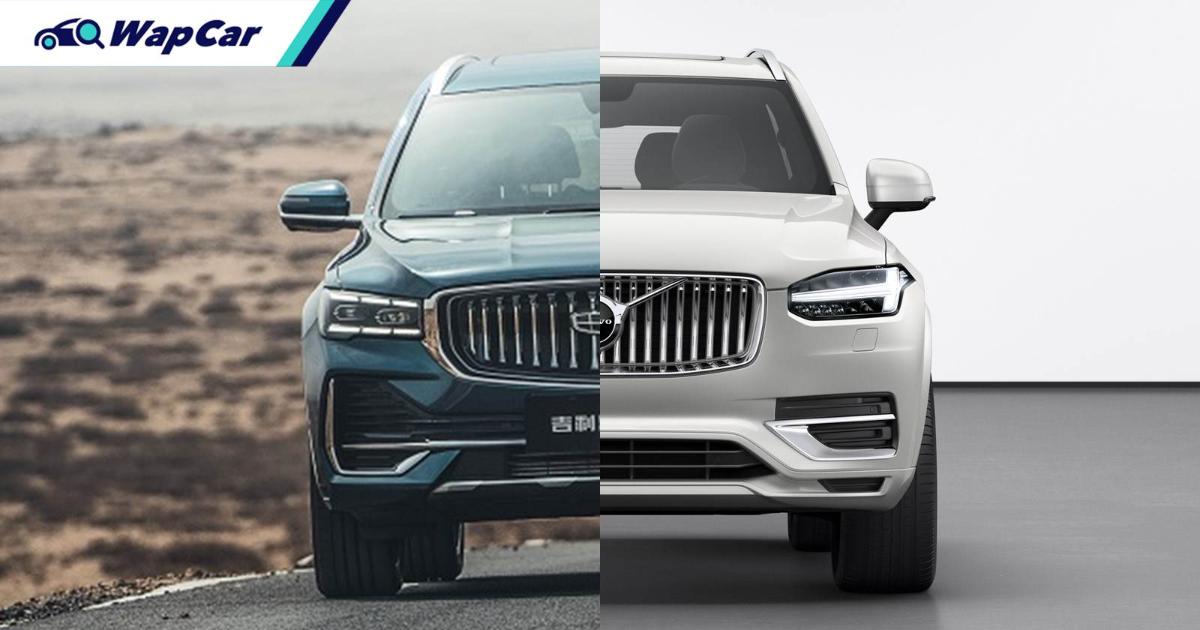 This might come as a surprise to many. Volvo Car has just announced today that it will be buying out Geely Holdings’ stakes in all Geely-Volvo sales and manufacturing joint ventures (JV) in China.

To be clear, Volvo Car will still be part of Geely Holding. The announcement only affects the Swedish marque’s sales and manufacturing joint ventures in China.

The deal is still pending Chinese regulatory approval but once completed, Volvo Car will take full control of its manufacturing plants in Chengdu and Daqing, its national sales company in China and its R&D facility in Shanghai.

The ownership of these companies were previously shared with Zhejiang Geely Holding Group Co., Ltd.

The keyword here is ‘major,’ at least according to Volvo Car’s definition because Tesla was the first foreign car maker to do that, at its Shanghai plant in 2019. 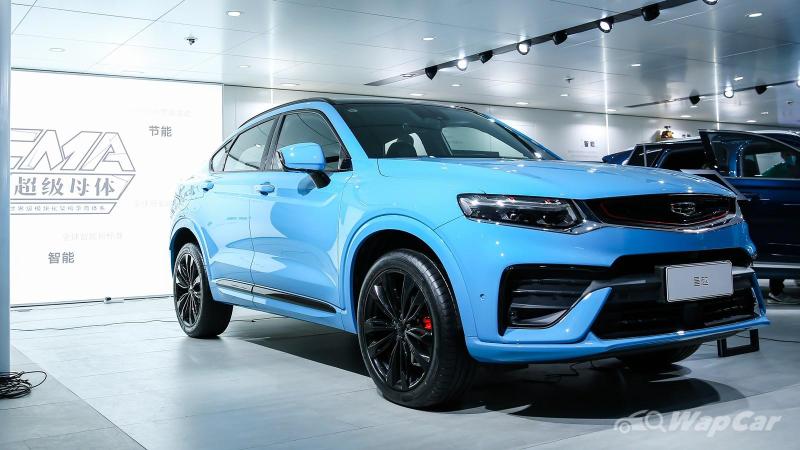 Prior to this, all foreign car makers hoping to escape punitive import taxes in China must form manufacturing joint ventures with local Chinese firms. It was a tool used by the Chinese government to accelerate technology transfer to domestic manufacturers but this 'protection' for Chinese car companies was never meant to be permanent.

The equity of foreign car makers in the local JV was capped at 50 percent but to raise the competitiveness of Chinese car makers (Malaysia's MITI - watch and learn please), this limit - which was a thinly disguised protection to Chinese car makers from foreign competition - was lifted in 2018 for electrified vehicles, in 2020 for commercial vehicles, and by 2022, will be removed completely. 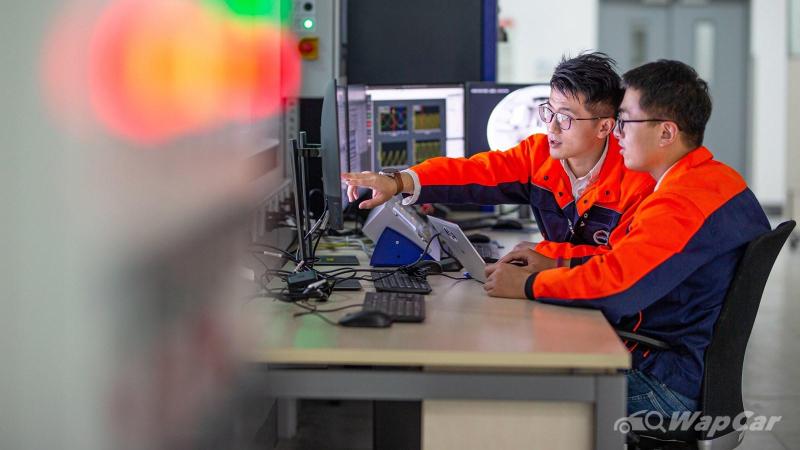 The transactions will be completed in two steps, starting in 2022 when the joint venture requirement for auto manufacturing in China will be lifted, and expected to be formally completed in 2023. 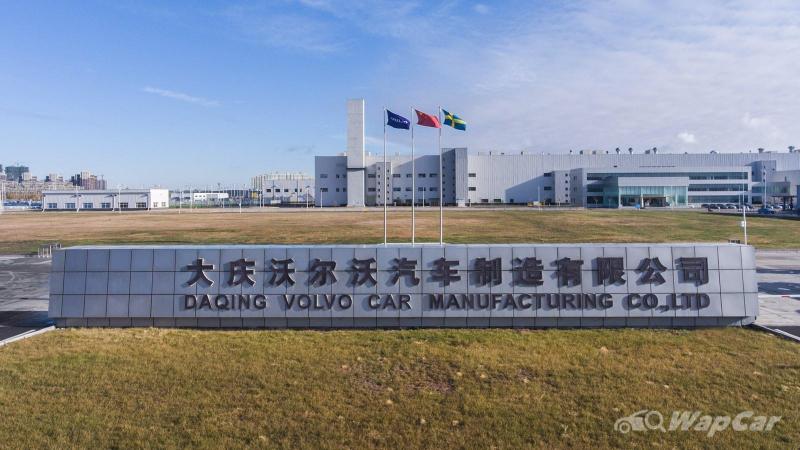 Although Volvo Car is buying out all of its Chinese JVs, its CEVT powertrain joint venture with Geely will remain as it is, because CEVT is based in Gothenburg, Sweden.

The recently announced Aurobay joint venture will also proceed as planned because Volvo Car wants to gradually transfer all its combustion engine business, including its subsidiary Powertrain Engineering Sweden to Geely as it shifts to a pure-BEV-only range of products. 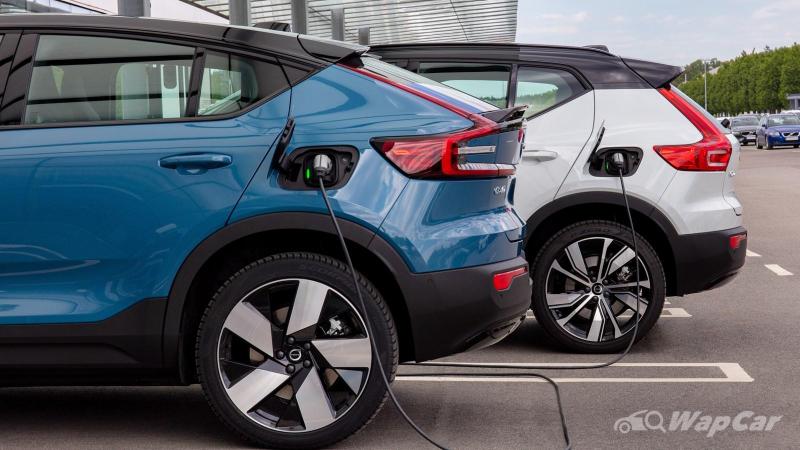 The co-owned Lynk & Co brand will also remain, as the deal only covers sales and manufacturing joint ventures. 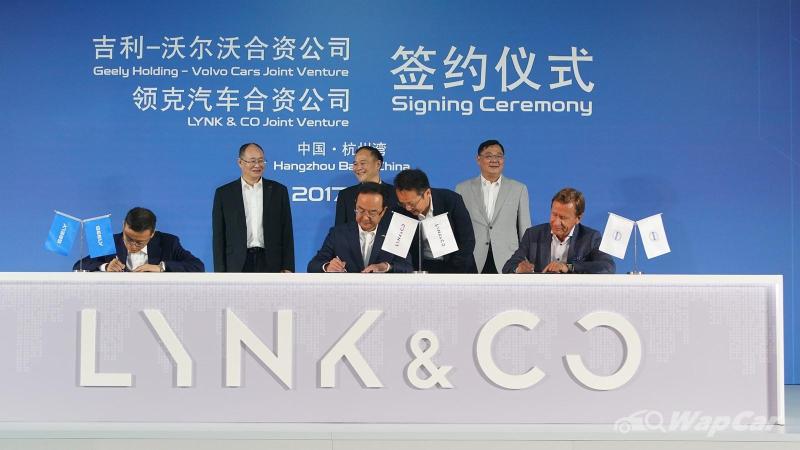 Separately, a report by Reuters say that the buyout is part of a move that raises the value of Volvo Car’s impending IPO.

"The clearer the ownership structure is, and the clearer the stakeholders in the company look, the easier it gets for investors to consider what it is they are investing in," he said.