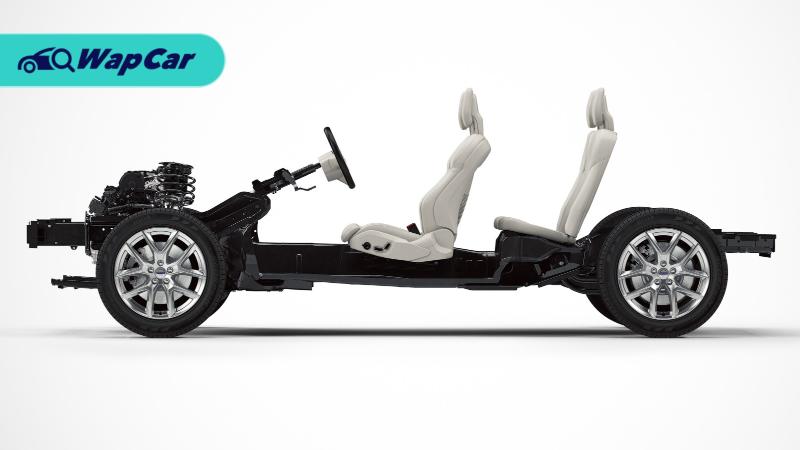 First introduced in 2017 as part of Volvo Car Group’s goal to produce a highly-flexible vehicle platform, the Compact Modular Architecture (CMA) platform now underpins 600,000 vehicles worldwide since July 2020. The number is achieved in less than 3 years!

The CMA platform was co-developed by Volvo Cars and Zhejiang Geely Holding (Geely) after Geely acquired the Swedish brand in August 2010. 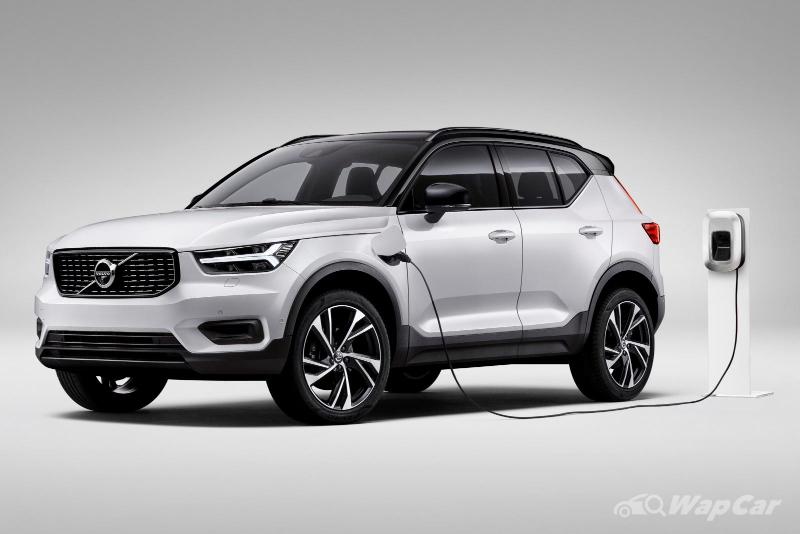 Thanks to its modular design, Geely is able to share the platform across other affiliated car brands like Lynk & Co and Polestar. 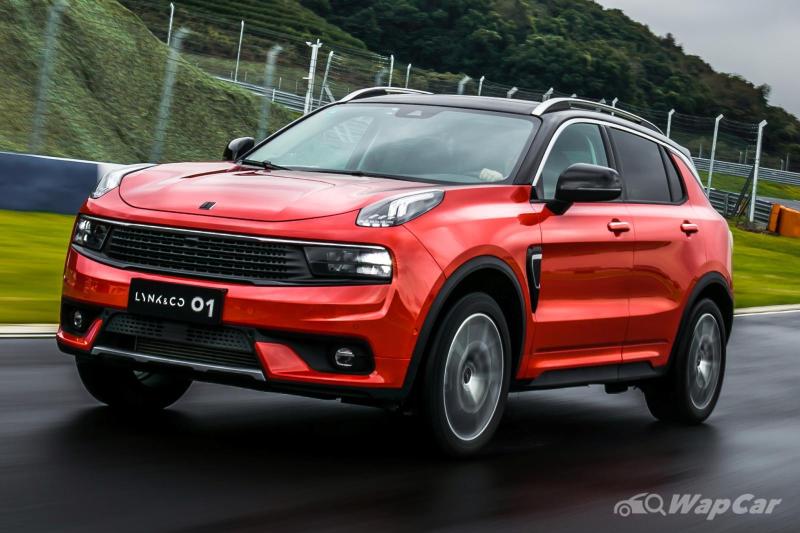 Deliveries for the CMA-based Polestar 2 and the newly introduced full electric Volvo XC40 Recharge have yet to start, but Volvo is confident that once deliveries commence later this year both cars will continue to drive sales on the successful platform.

With a blink of an eye, it has been 10 years since Geely acquired Volvo Cars. Volvo has completely revamped its product portfolio and transformed the business to become a global player in the automotive industry. 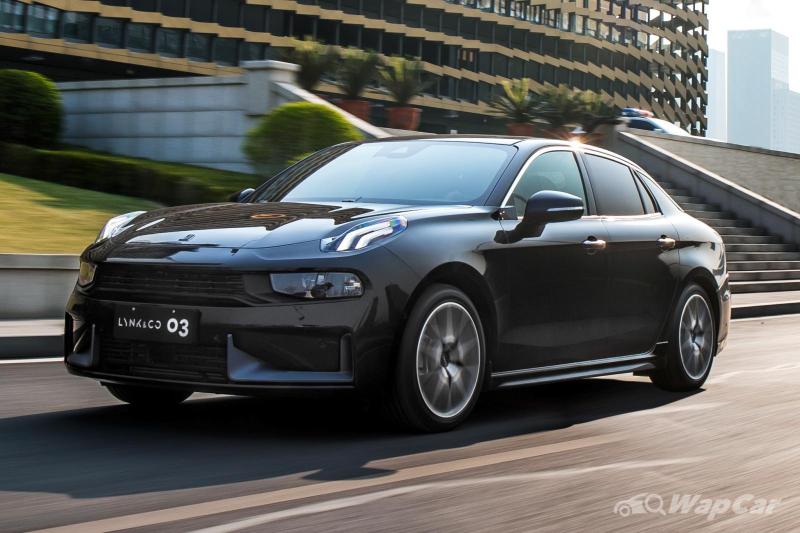 Now Volvo Cars have set their sights on a fully electric future intending to have half its global sales volume consist of fully electric cars by 2025 with the rest being hybrids.

At the moment Volvo has already kick-started their efforts with the launch of the Recharge range starting with the Volvo XC40 Recharge.