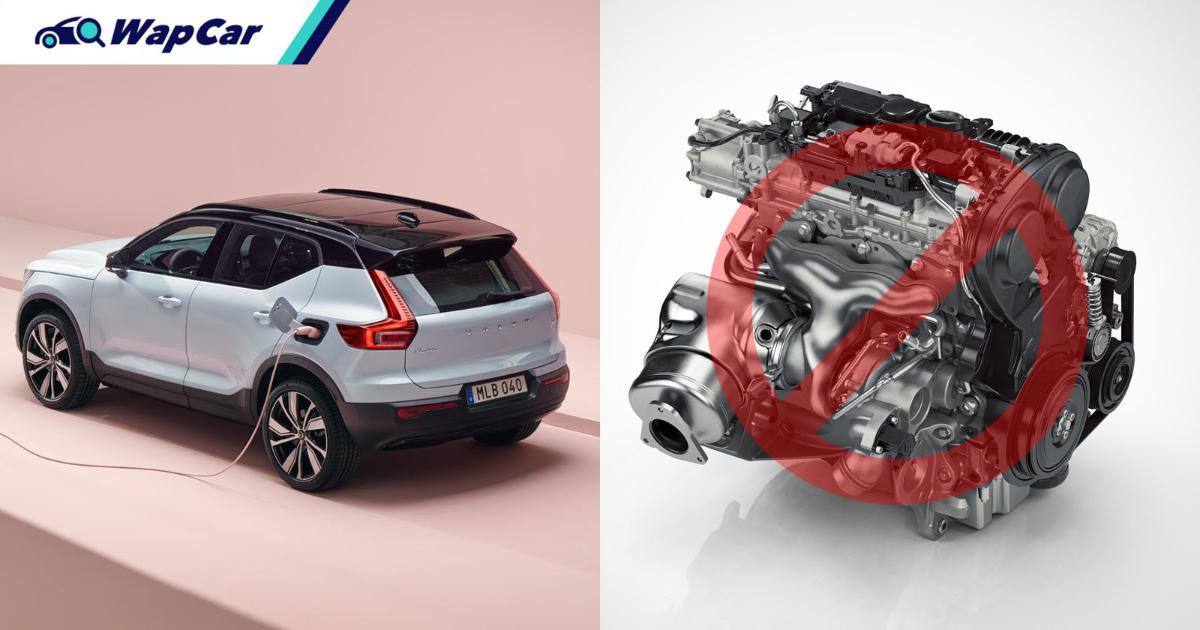 Volvo Cars has announced its plans to go fully electric by the year 2030. The plan will phase out both internal combustion engine (ICE) cars and hybrid cars.

Announced together with the 2030 ambition is the fact that all pure electric Volvo cars will also be available online only. 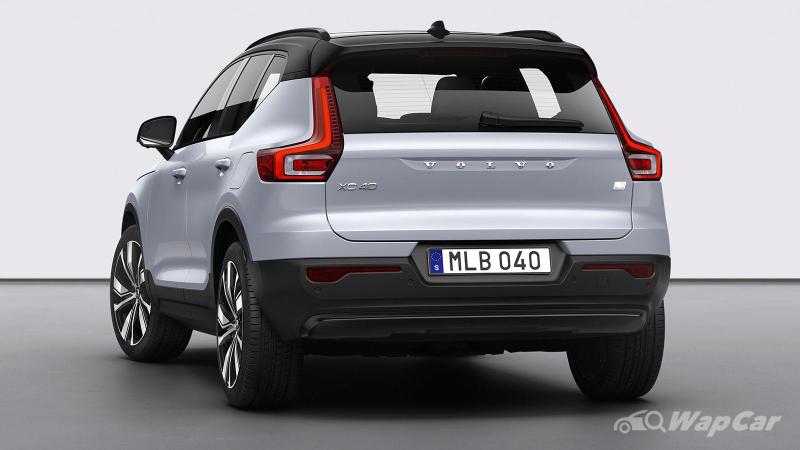 Volvo Chief Technology Officer, Henrik Green said “There is no long-term future for cars with an internal combustion engine,” and “We are firmly committed to becoming an electric-only car maker and the transition should happen by 2030. It will allow us to meet the expectations of our customers and be a part of the solution when it comes to fighting climate change.” 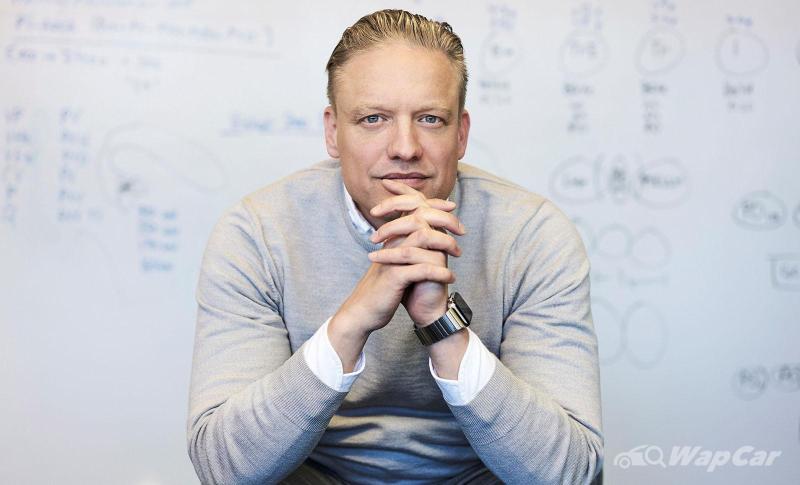 Volvo Cars will roll out several additional electric models in the near future. Already by 2025, it aims for 50 per cent of its global sales to consist of fully electric cars, with the rest hybrids. By 2030, all Volvo cars will be fully electric.

“To remain successful, we need profitable growth. So instead of investing in a shrinking business, we choose to invest in the future – electric and online,” said Håkan Samuelsson, chief executive. “We are fully focused on becoming a leader in the fast-growing premium electric segment.” 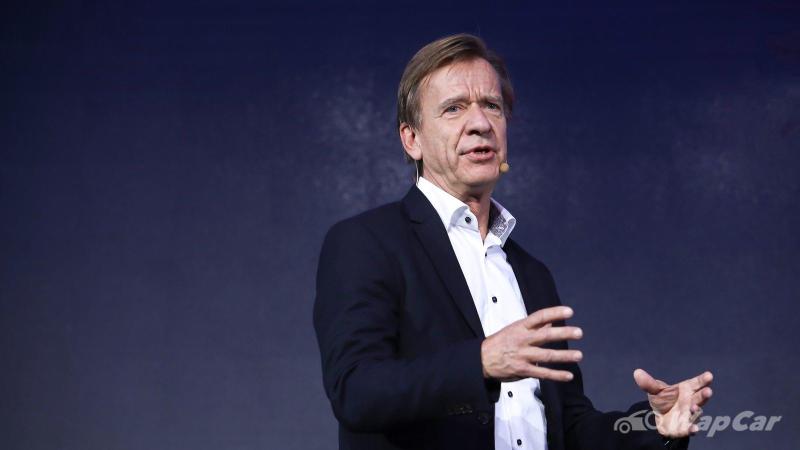 Although now operating separately from Geely Auto, the technology from Volvo Cars will trickle down to future Geely and Lynk & Co models. As for the fate of Proton, read here to find out more. 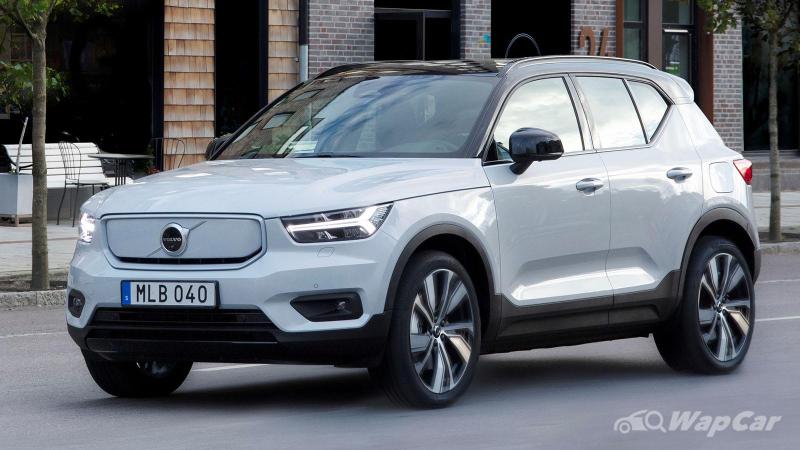 Volvo’s first electric car is the Volvo XC40 Recharge P8, which made its world debut last year and is due to launch in Thailand soon. Imported (CBU) from China, the Thai-spec XC40 recharge pure electric might not be offered in Malaysia. 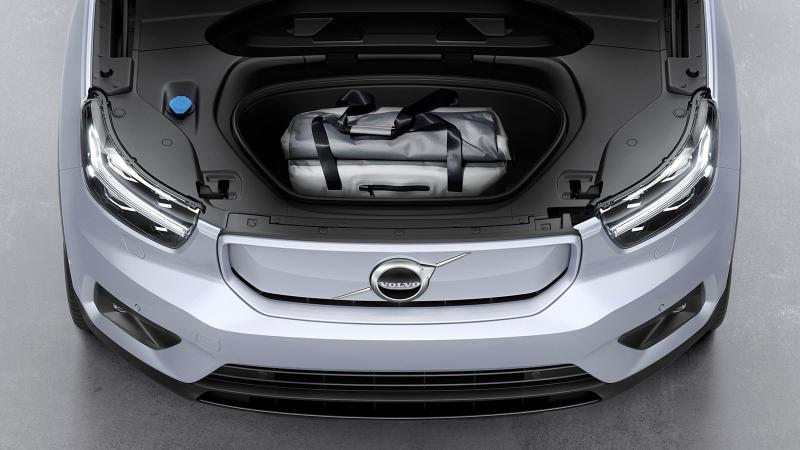 Volvo Cars’ 2030 ambition represents an acceleration of Volvo Cars’ electrification strategy, driven by strong demand for its electrified cars in recent years and a firm conviction that the market for combustion engine cars is a shrinking one.