Volvo crashes a car a day to keep accidents at bay 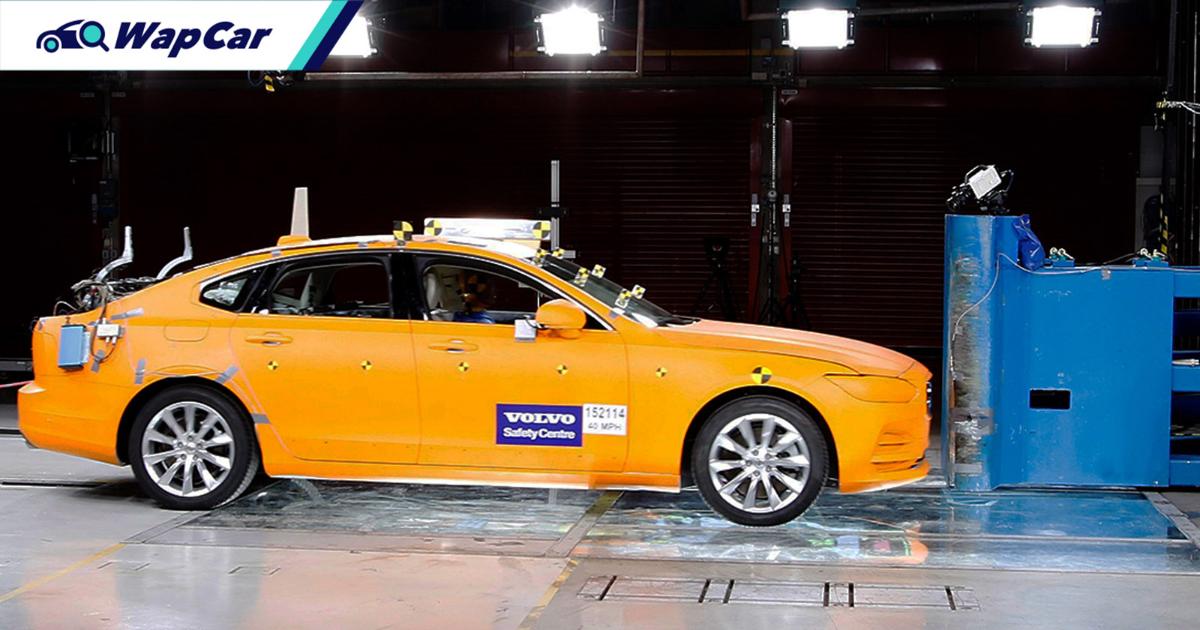 From dropping its cars from the air to implementing a 180 km/h speed limit, Volvo Cars has been always at the forefront of safety. However, did you know its Volvo Cars Safety Centre crash lab is turning 20? 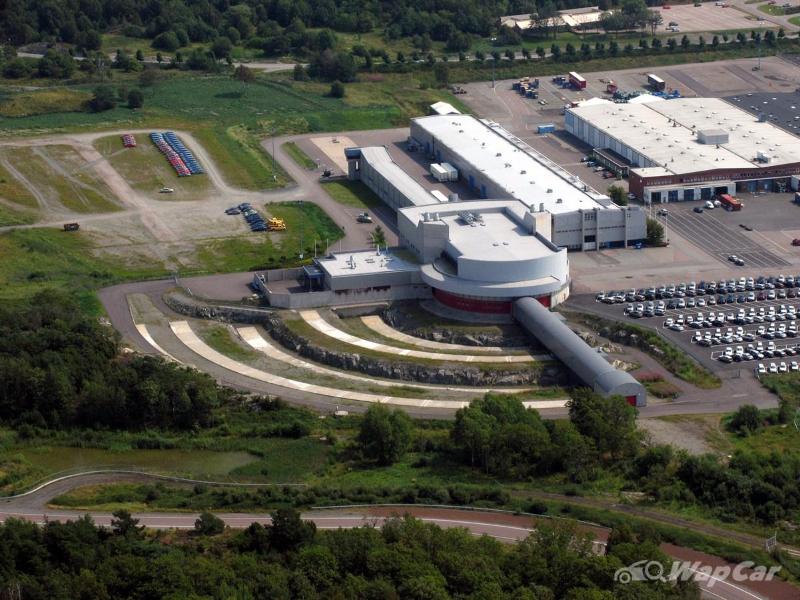 When it was opened in 2000, the crash lab was one of the most advanced crash labs in the world and in many ways, it probably still is.

On average, the lab crashes at least one brand-new Volvo a day and it has been important in maintaining Volvo Cars’ position as the leader in automotive safety. 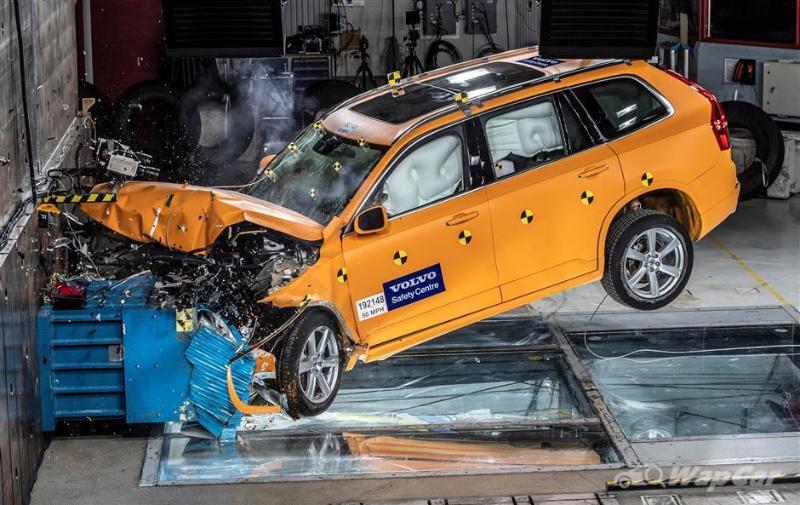 The crash lab is a multifunctional facility that allows Volvo’s safety engineers to recreate countless traffic situations and accidents, and perform tests that go beyond regulatory requirements. 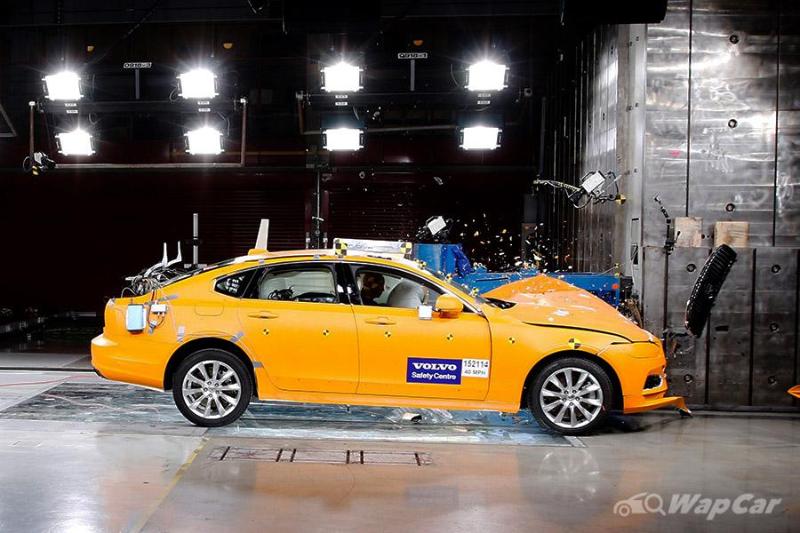 The Volvo Cars Safety Centre is massively state-of-the-art. It contains two test tracks that are 108 m and 154 m long respectively. The shorter of the two is moveable and can be positioned at an angle between 0 and 90 degrees, allowing for crash tests at different angles and speeds of up to 120 km/h. 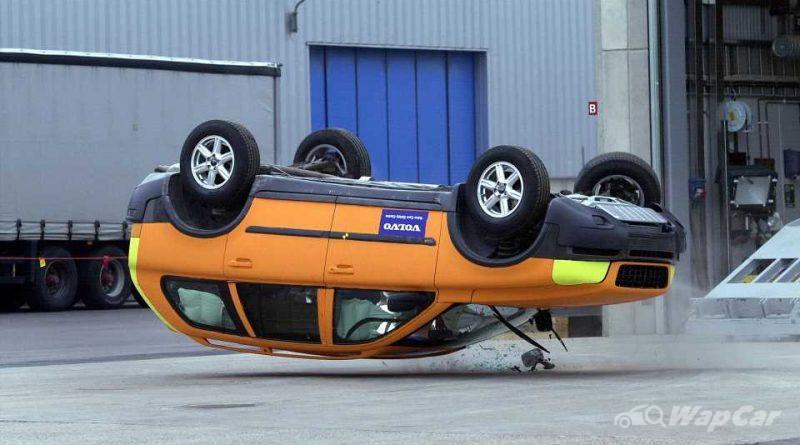 Outside, there is room for performing tests like roll-over crashes and run-off road scenarios, in which cars are launched into a ditch at high speeds. 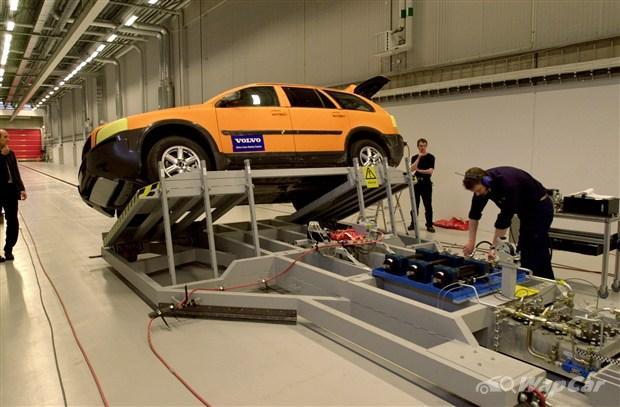 Inside, the main hall contains an enormous crash barrier that is used for testing various frontal, rear, and side impacts. To keep that Swedish quirkiness in check, there is also a moose-like structure to simulate crashes involving these animals. As amusing as that sounds, you wouldn’t want to hit a moose or any large living creatures for that matter. 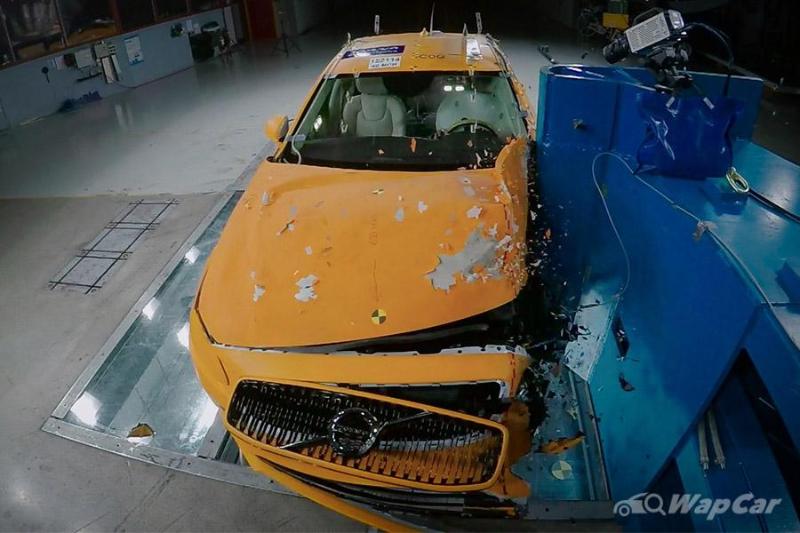 As Volvo Cars is committed for an all-electric future, the Safety Centre has also been equipped and prepared specifically to safely execute EV crash tests as well.