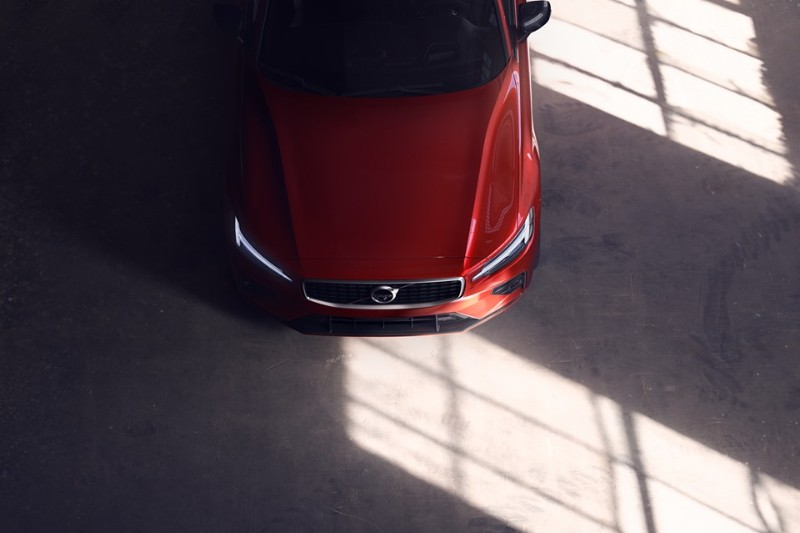 Volvo Malaysia released a special teaser for the third generation S60 on their social media platforms and website.

The impending return of the S60 was announced earlier this year at the MBM Resources (MBMR), the parent company of Volvo Car dealer Federal Auto.

No other details about the car have been released yet but given Volvo Malaysia’s past track records, there is a possibility that the S60 will be launched in Malaysia as fully imported units assembled in the USA with a T6 AWD option and a T8 plug-in hybrid option along with all the bells and whistles of the XC60.

We predict that the S60 will also follow in the footsteps of its S90, XC90, and XC60 siblings and will see production of the local assembly units start in 2020 at the Volvo Car Manufacturing plant in Shah Alam and will come installed with a T5 engine option as well.

No word yet on whether the V60 will be launched alongside the S60 although eager-eyed enthusiasts have spotted the wagon sibling with a T8 badge roaming the roads of Malaysia.