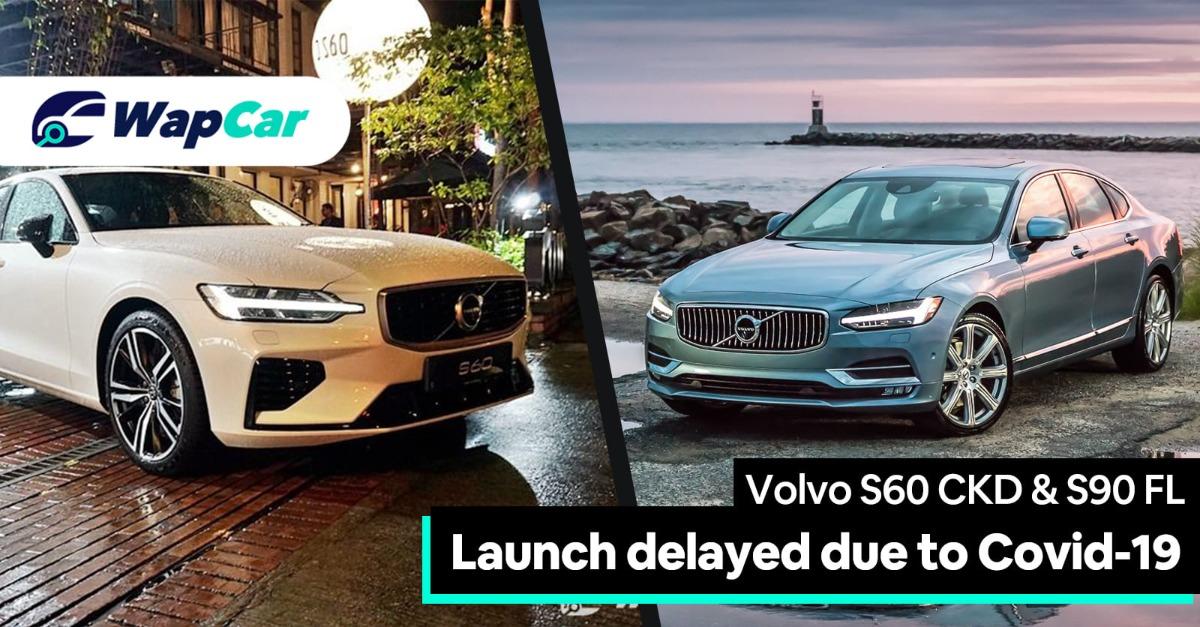 Volvo Car Malaysia (VCM) had a fantastic run in 2019 with a sales growth of 36.1%. There were also two model launches namely the Volvo XC60 (fully imported, CBU) and the Volvo XC90 facelift.

The company previously announced its plans to introduce the locally-assembled (CKD) S60 T8 as well as the S90 facelift to the Malaysian market in 2020. However, these models will be delayed due to the Covid-19 global pandemic. 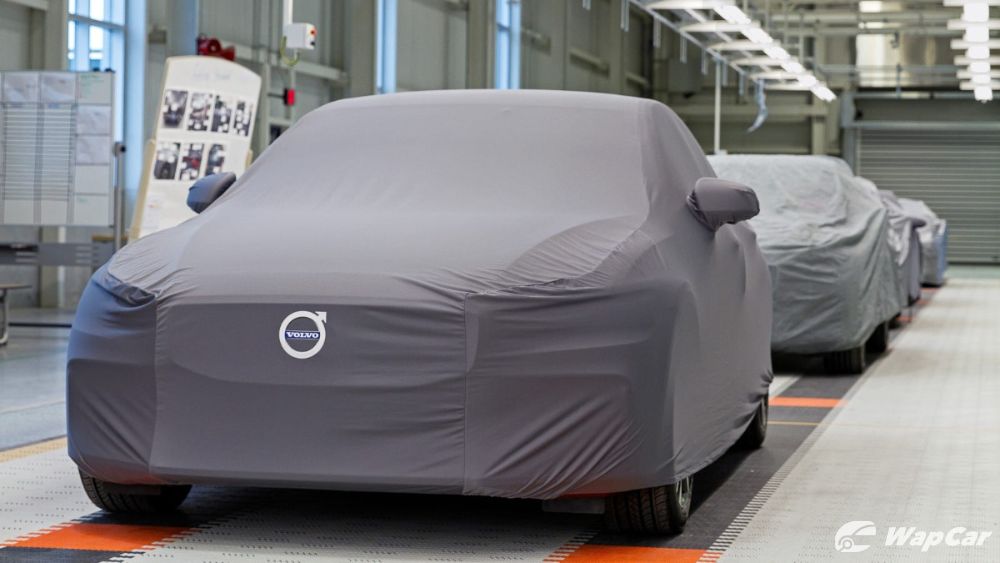 Since the enforcement of Movement Control Order (MCO), all business operations including dealerships, service centres, and manufacturing facility have come to a halt. The MCO came was implemented by the Malaysian Government since 18 March and has been recently extended to 14 April 2020.

After MCO is lifted, VCM (and all car manufacturers) will have to work overtime to ensure that production numbers are met to make up for the plant shutdown during the period. 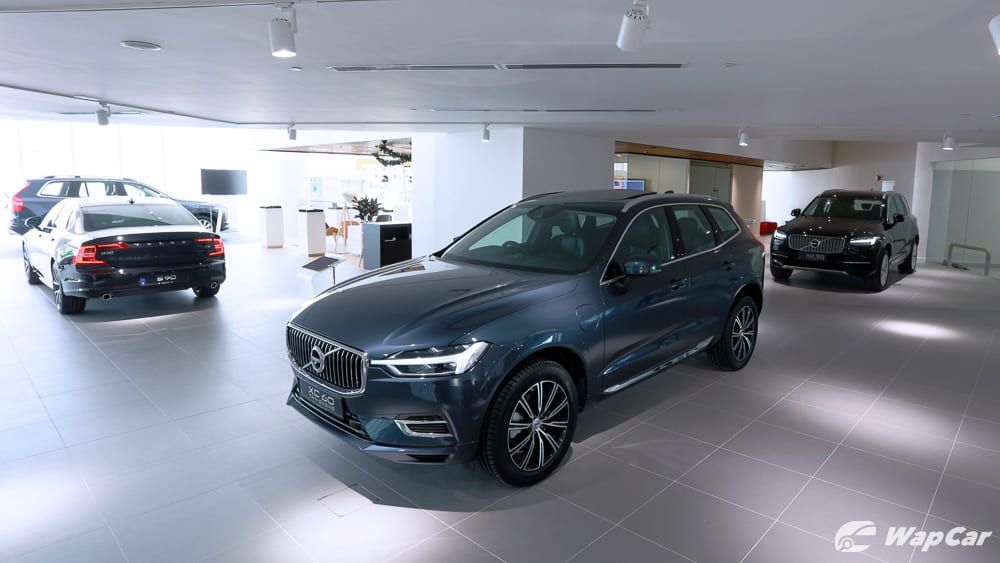 There is also the challenge of getting consumers to resume their normal purchasing habits in this uncertain economy.

To recap, the S60 T8 CKD will be fully loaded with the powerful 407 PS T8 Twin-Engine plug-in hybrid powerplant as well as the Inscription package. VCM previously promised that it will be priced exactly the same as fully imported units at RM 295,888 – although it remains to be seen whether it will be priced as such. 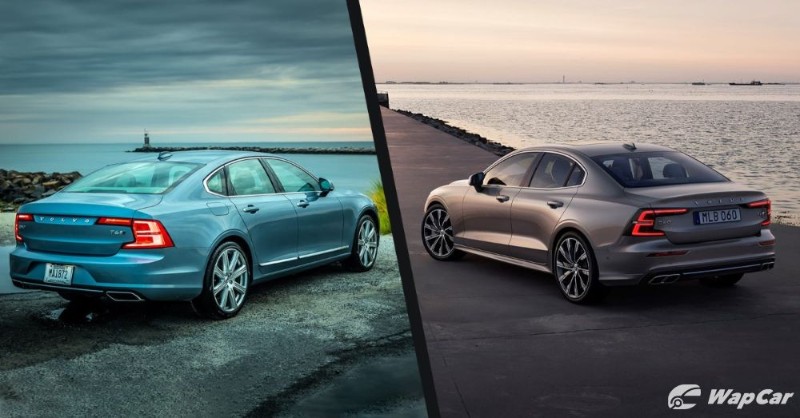 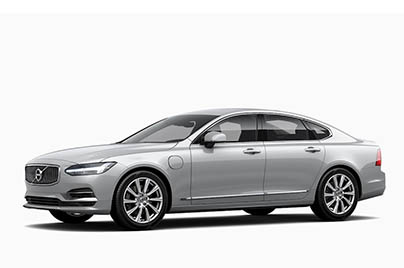