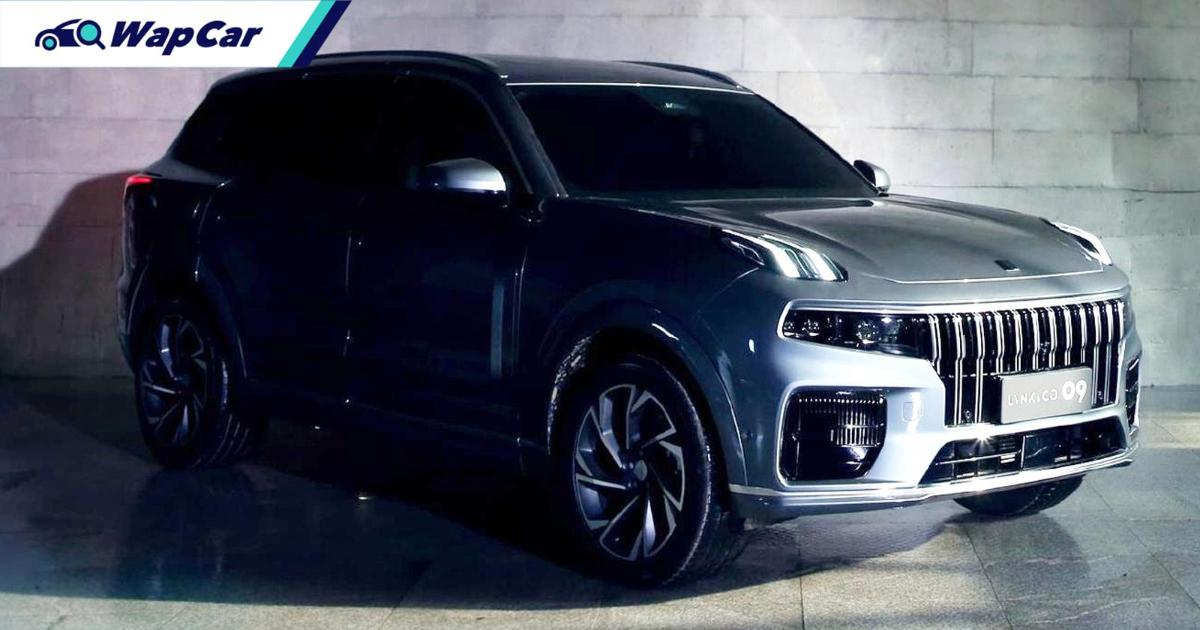 Lynk & Co unveiled a new model at the 2021 Shanghai Auto Show known as the Lynk & Co 09. According to the few morsels of information we have, the new model is a SUV based on the Volvo XC90. 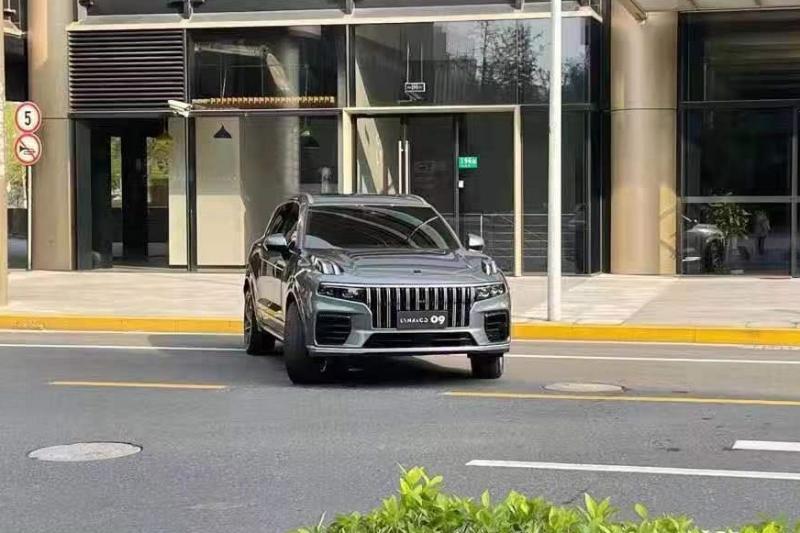 Other than that, Lynk & Co has revealed that the 09 will be a PHEV-only car. Based on Lynk & Co’s history with its Volvo cousins, we speculate that the 09 will probably reflect the XC90’s PHEV engine and also come with 3 rows of seating. 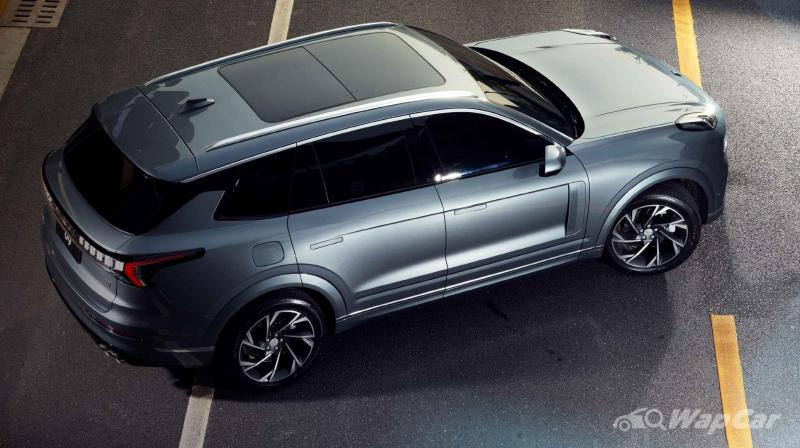 But before more details arrive, what do you think of the 09’s bold look? The grille is rather sinister-looking compared to the Volvo XC90, don’t you think? 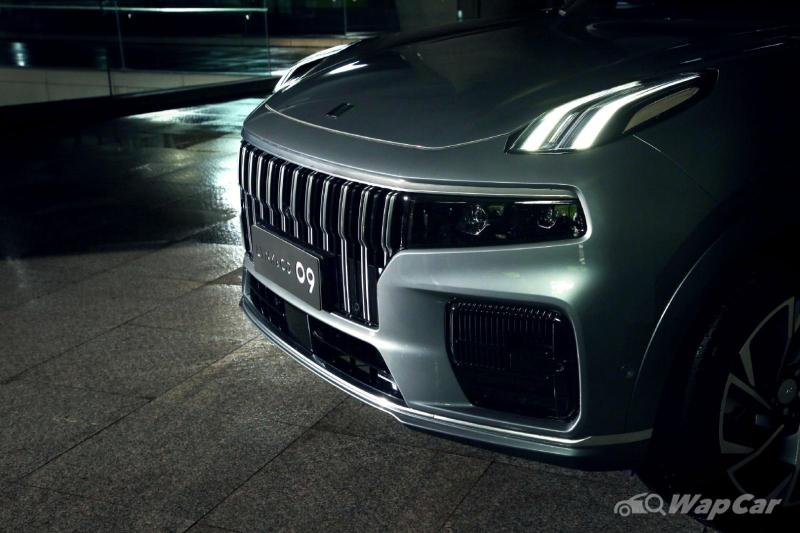 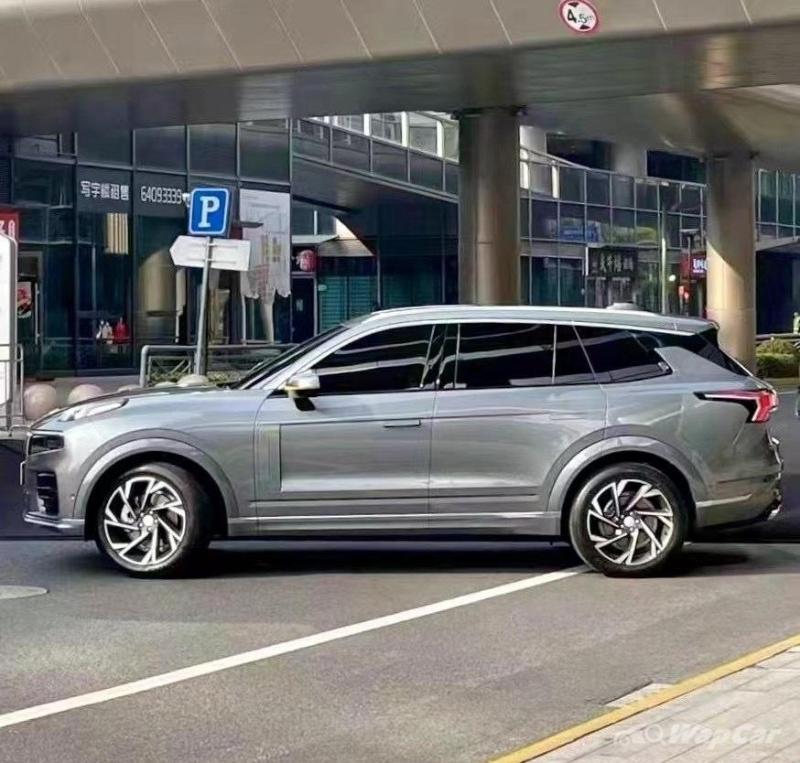 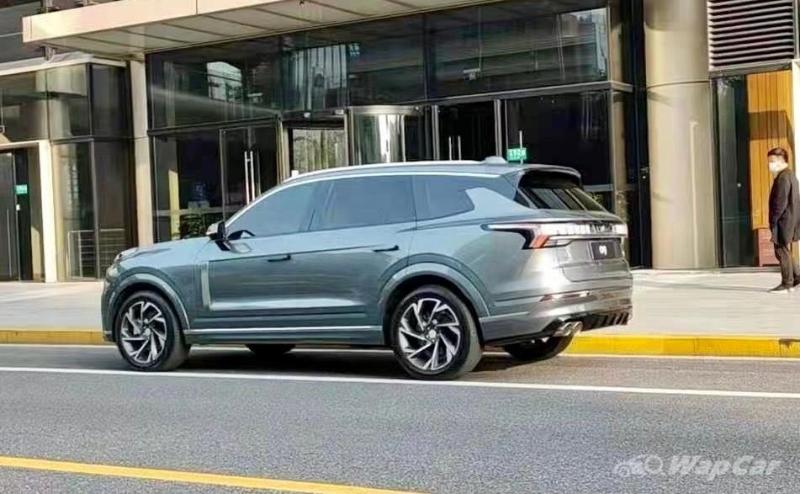