VW and Bentley say COVID-19 will boost electric cars, VW to invest €33B 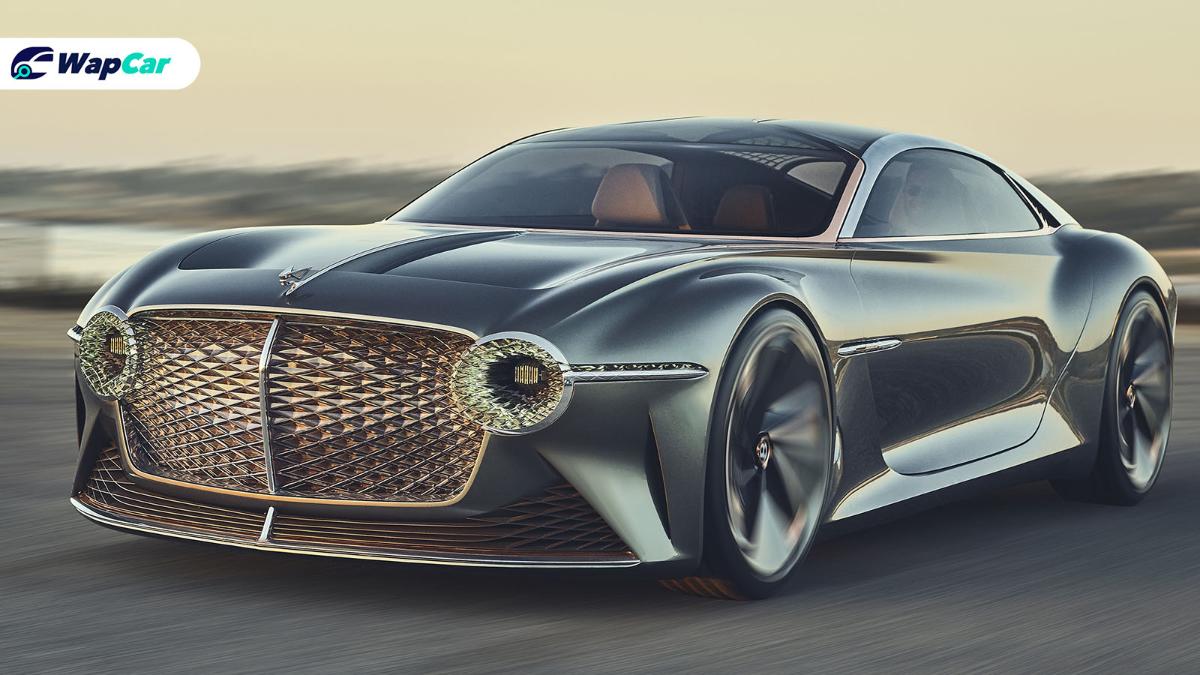 Volkswagen Group executives said that government incentives and automaker investment decisions resulting from the coronavirus pandemic will accelerate the move to electrification.

Christian Dahlheim, VW Group’s head of sales, said the move will be driven partly by the public's desire to see the continuation of cleaner air experienced during the lockdown as life returns to normality. Increased government incentives will push in that direction.

Adrian Hallmark, who heads VW Group's Bentley ultraluxury brand, said the pandemic could be a "natural accelerator" for electric investment as automakers are forced to make tough spending decisions to repair damaged finances.

Bentley has said it will launch a full-electric car by 2026 and offer a hybrid version of all its models by 2023. However, Hallmark told Automotive News Europe in an interview earlier this month that the immediate effect of the coronavirus was to temporarily freeze the company's investments in future projects such as the electric car. The strategic decision remains.

Sales of full-electric vehicles and plug-in hybrids in 2020 doubled to 167,132 cars in the first three months compared to the same period last year, according to industry association ACEA.

Dahlheim said sales of full-electric cars will be dampened by the slow rollout of charging facilities. "Half of our consumers are willing to drive electric, but the biggest hurdle is infrastructure," he said.

The VW Group plans to invest 33 billion euros across its 12 brands by 2024 in a push to become the world's largest electric car maker. VW brand alone has said it will invest 11 billion euros as it aims to produce 1.5 million electric cars a year in 2025.

The VW brand will begin European deliveries of the battery-powered ID3 compact hatchback in September, the first car on the automakers' MEB electric platform. The ID3 is a key launch for VW because it's the first of a new generation of affordable, long-range electric cars.