VW Golf Mk 8 unlikely to arrive in Malaysia until 2021, first VW model to use new logo 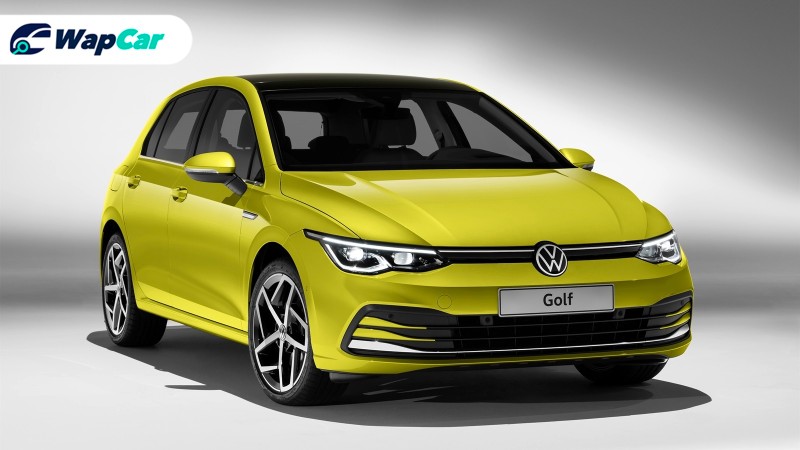 Volkswagen Passenger Cars Malaysia (VPCM) confirmed today that the all-new eighth generation Golf is unlikely to be launched in Malaysia so soon.

Although the Golf Mk8 made its debut in October last year, the model didn’t go on sale in left-hand drive Europe until December last year, while sales in right-hand drive UK only began in February, shortly before the world went into Covid-19 prevention mode.

All other major right-hand drive markets including Japan and Australia, as well as Malaysia, are still selling the outgoing Mk 7.5 generation model.

Speaking at an online press conference earlier today to announce the new Volkswagen logo, Managing Director Erik Winter said that the latest Golf Mk 8 is unlikely to come to Malaysia within this year, adding that plans are delayed due to the on-going MCO/CMCO. 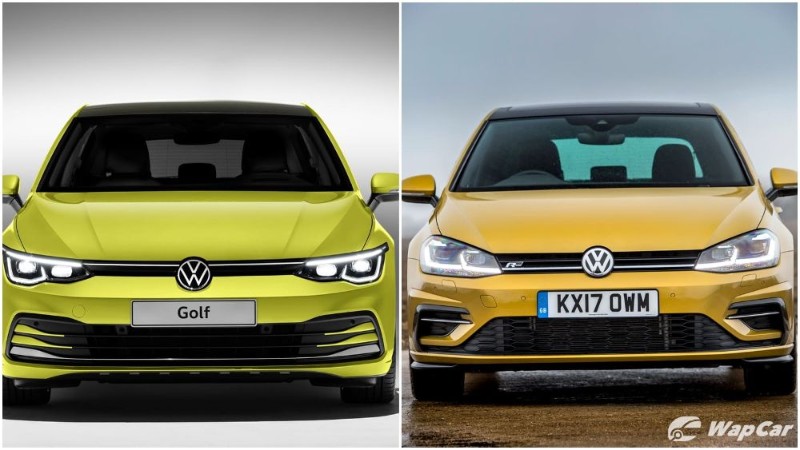 When it does arrive here, the all-new Golf will be the first Volkswagen model to wear the new updated Volkswagen logo.

Volkswagen says the slimmer looking, high contrast 2-dimensional logo has been optimized for the digital age, allowing the logo to be better presented on all platforms, be it as a physical logo or on a screen of the latest digital device.

Not only that, the company will also be pushing forward with its online sales initiative. The company launched Malaysia’s first digital car showroom. Yes, Proton launched an online sales platform earlier but that was more of an online booking campaign rather than a permanent digital showroom.

While the Golf Mk8 will be heading our way until 2021, the Volkswagen Arteon and Passat R-Line is, as both are due to be launched within this year.