Home > News > VW Passat Elegance and Tiguan Allspace, should you consider them over Japanese rivals?

VW Passat Elegance and Tiguan Allspace, should you consider them over Japanese rivals? 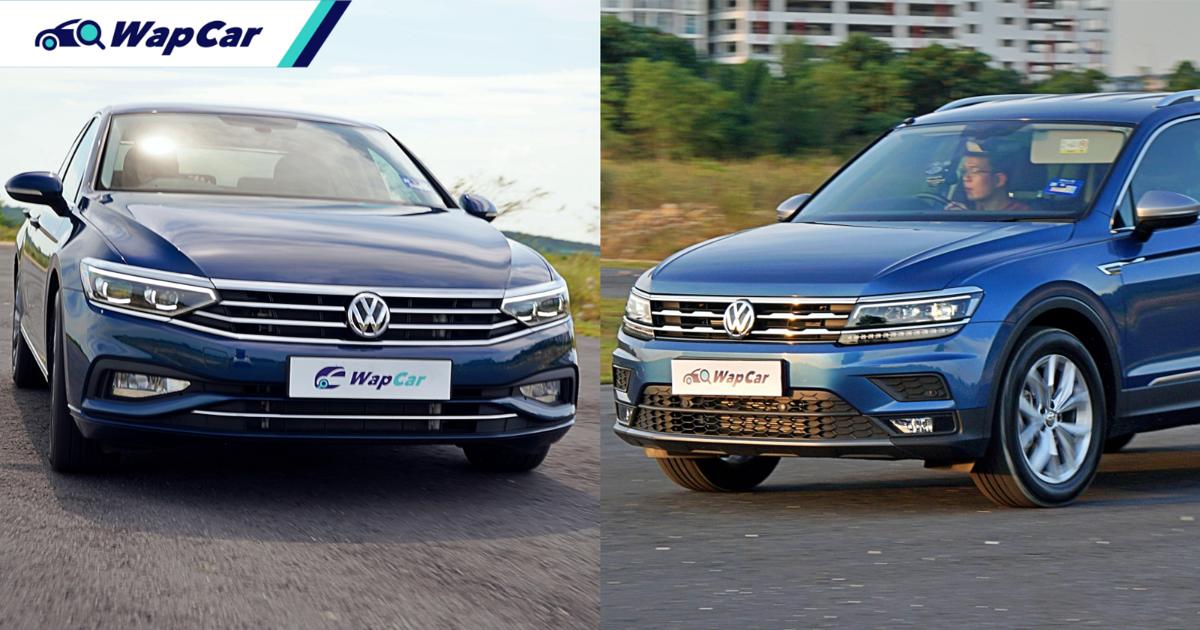 Volkswagen’s R-Line brothers, the Passat R-Line and Tiguan Allspace R-Line, are currently hogging most of the attention. The Tiguan Allspace R-Line has a one and a half month waiting period, and it’s easy to see why – it has the utility of 7 seats, with the firepower of a GTI under the bonnet.

Of course, buyers who choose the BMW badge will have to make do with less power (184 PS vs 220 PS), space, and comfort (Passat R-Line has adaptive suspension). 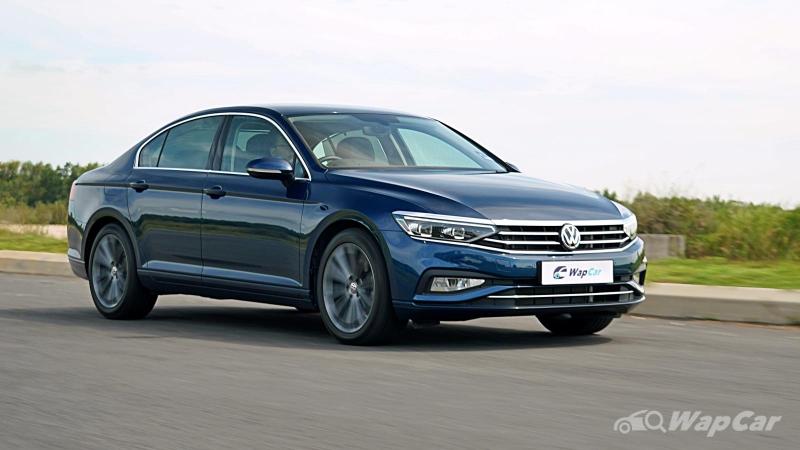 Which brings us to the less talked about, less intense siblings of the Passat and Tiguan range – the Passat Elegance and Tiguan Highline. Should you save some money and get one of these two instead? More importantly, are they better than Japanese rivals like the Honda Accord or a Honda CR-V? 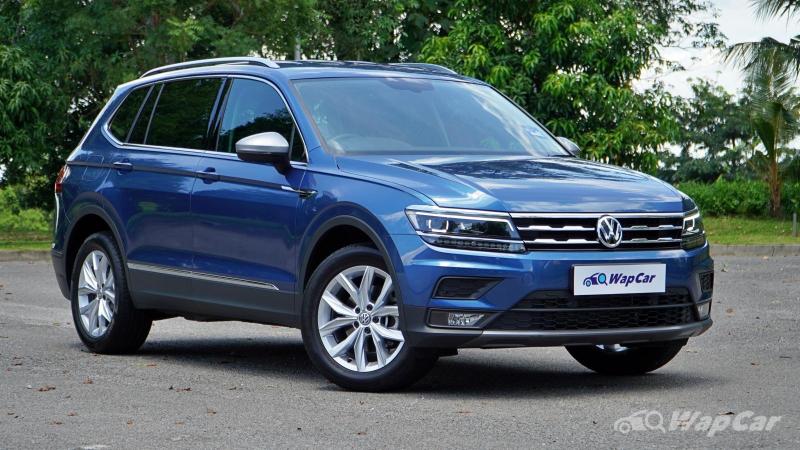 The healthy serving of torque, peaking at 250 Nm from just 1,500 rpm, makes getting up to speed an ease. Even with 7 individuals onboard, the aforementioned torque is still sufficient to maintain respectable progress. 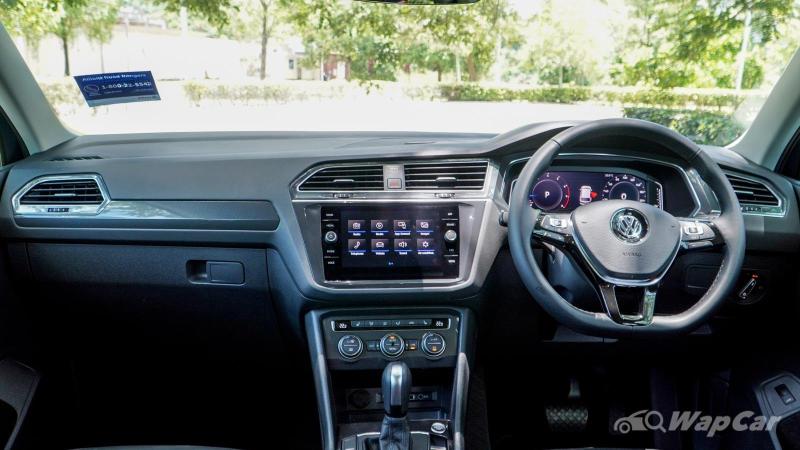 Storage spaces in the Tiguan Highline are aplenty with a maximum of 1,775 liters of bootspace with different configuration options. They’re also quite clever and help to hide clutter very well. 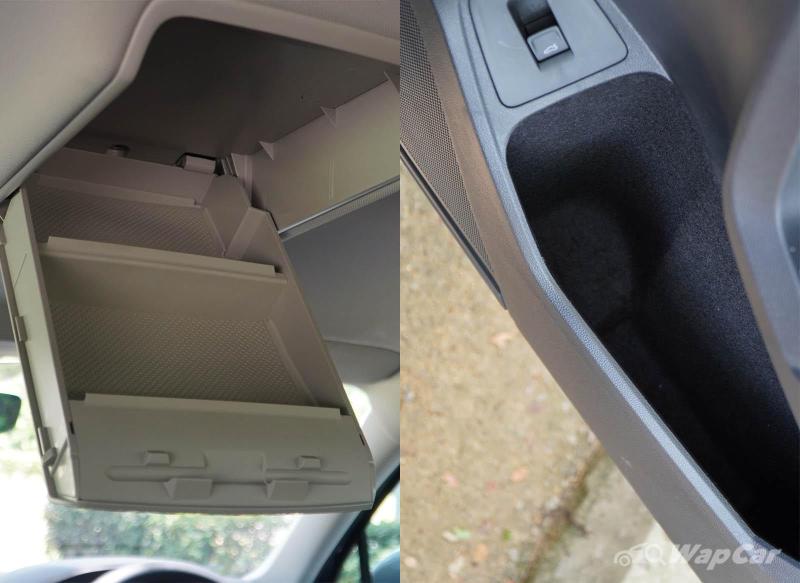 The side door bins are huge, there are overhead storage compartments, the glovebox is decently sized, and the centre console cupholders are nifty. 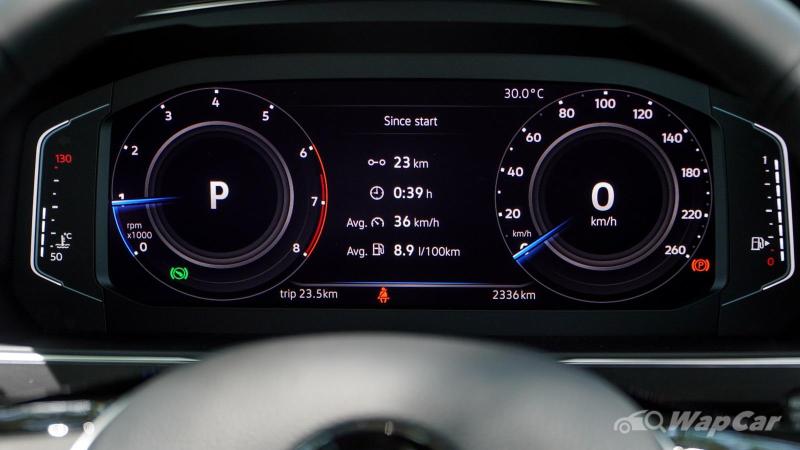 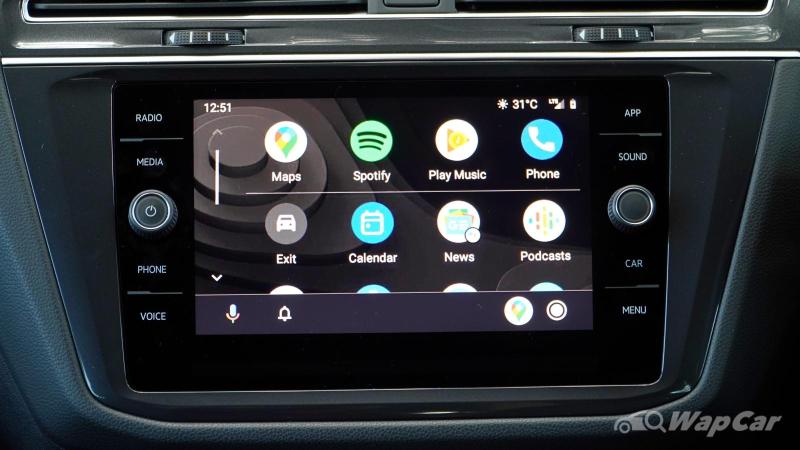 The Tiguan Highline is equipped with 3-Zone automatic air-conditioning, which allows the rear passengers to set the desired temperature independently. Another added convenience is the electric tailgate, although it does not feature hands-free opening function.

Cabin noise is also noticeably lesser in the Tiguan. All sources of noise from tyres, wind, and mechanical are well-suppressed. We recorded an average of 68 dB at 110 km/h compared to the segment’s average of 70 dB. 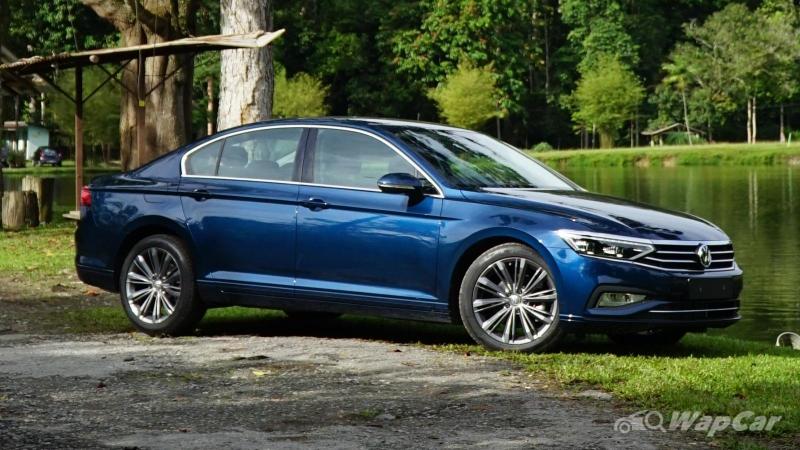 Moving on to the Passat Elegance, it gets the same powertrain as the range-topping R-Line variant, with 190 PS and 320 Nm of torque. Again, it’s the low-end torque that impresses.

While the Passat does feel mature to drive, it has a touch of athleticism. It strikes a good balance between comfort and sportiness. The dual-clutch transmission (wet type) shifts crisply and feels more rewarding to drive enthusiastically. 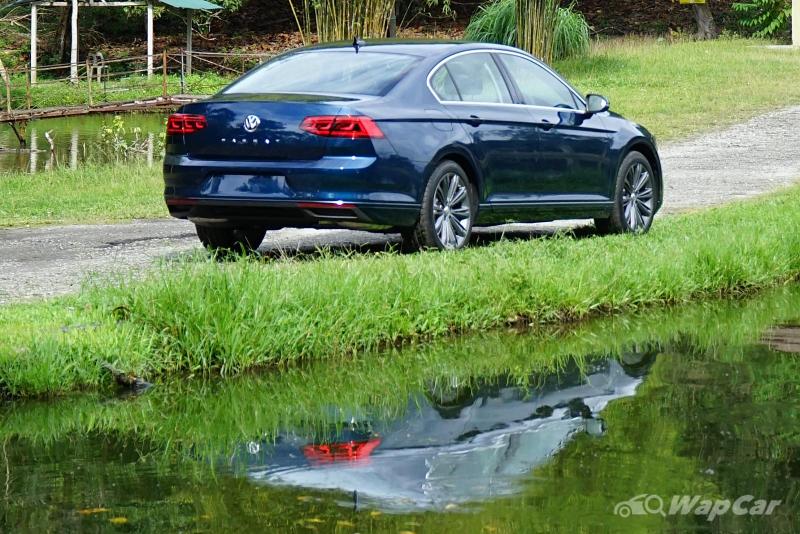 The Passat’s interior space is rather impressive considering it is slightly smaller terms of overall exterior dimensions compared to other D-segment sedans. Boot space in the Passat is class-leading, rated at 586 litres. 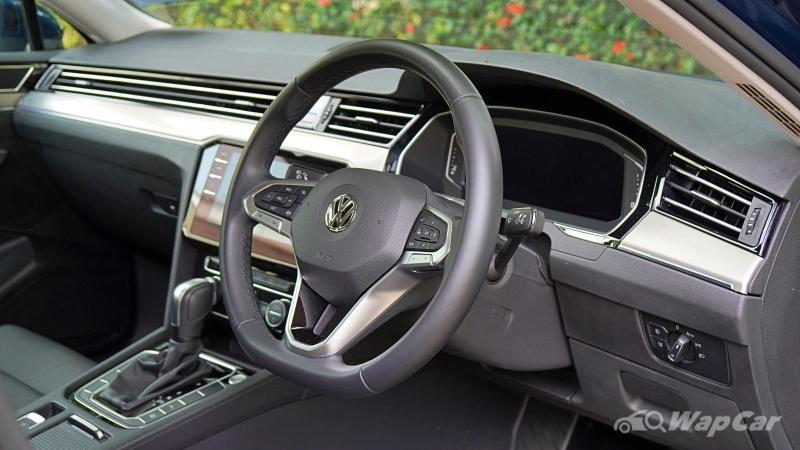 An interior feature that lifts the cabin ambiance of the Passat is the 30-colour ambient lighting, that’s a color a day for every day of the month. Like the Tiguan Highline, the digital instrument cluster and infotainment display are crisp, with the latter supporting wireless Apple CarPlay and Android Auto (wired only). 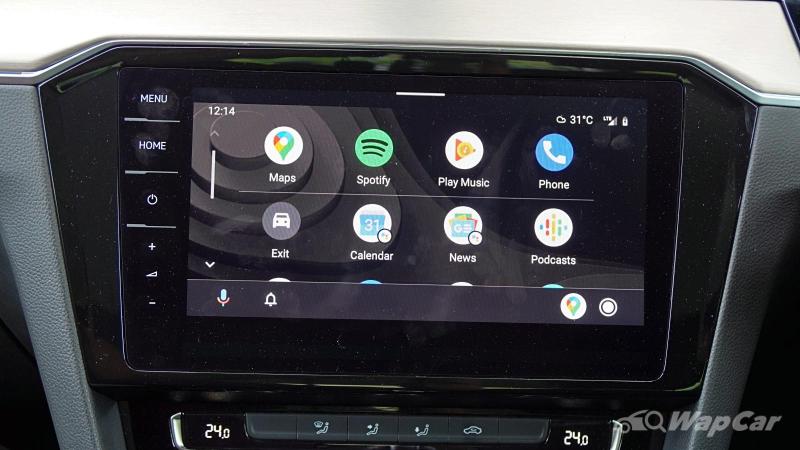 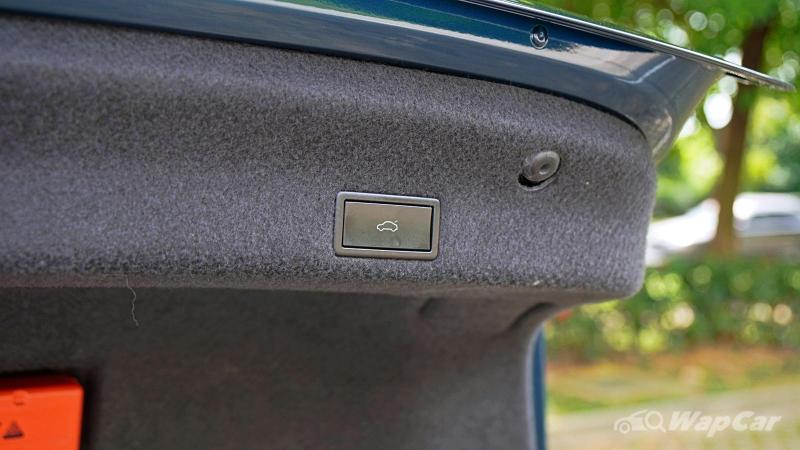 The Passat is equipped with Side Assist (Blind Spot Monitor) and Rear Traffic Alert. As a bonus, the full LED taillights feature dynamic lighting system with sequential turn indicators and a rather cool startup sequence. 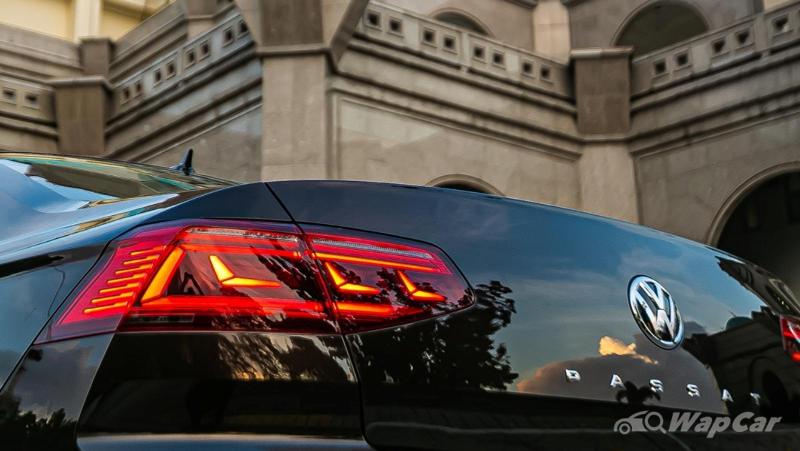 Handling wise, the Passat feels agile around bends, which appears to be the trait of Volkswagen’s MQB platform. The Passat’s steering is linear in its response and provides a predictable handling experience. 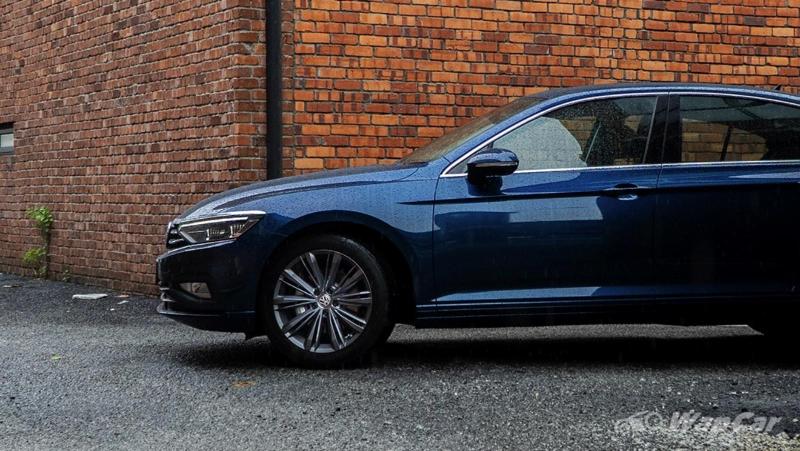 One impressive feat from the Passat is the fuel consumption as it returned 6.5-litre/100 km during out test, which is the most fuel-efficient D-segment sedan we’ve tested thus far.

So there you have it, the Volkswagen Tiguan Allspace 1.4 TSI Highline and the Volkswagen Passat 2.0 TSI Elegance. Both have their advantages and unique features over the competition that are well-worth considering if you’re in the market for either of them. 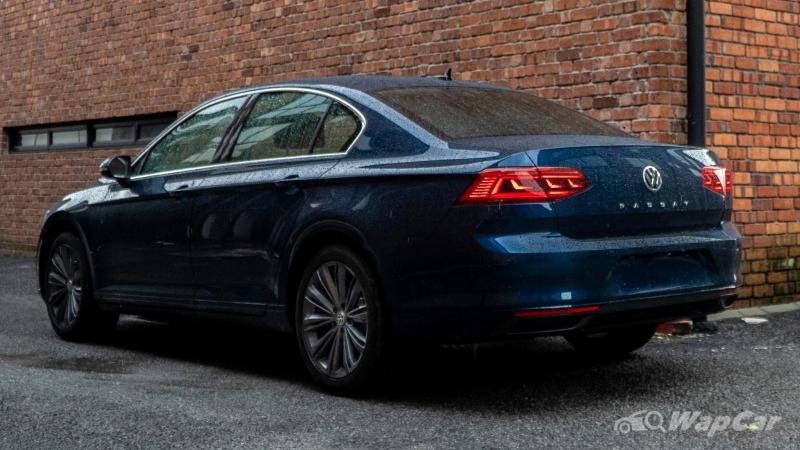 This article is sponsored by Volkswagen Passenger Cars Malaysia. 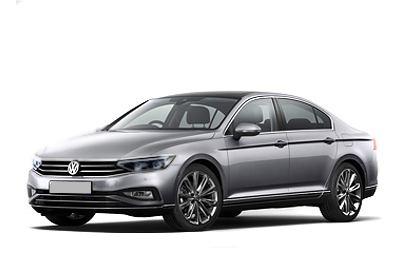