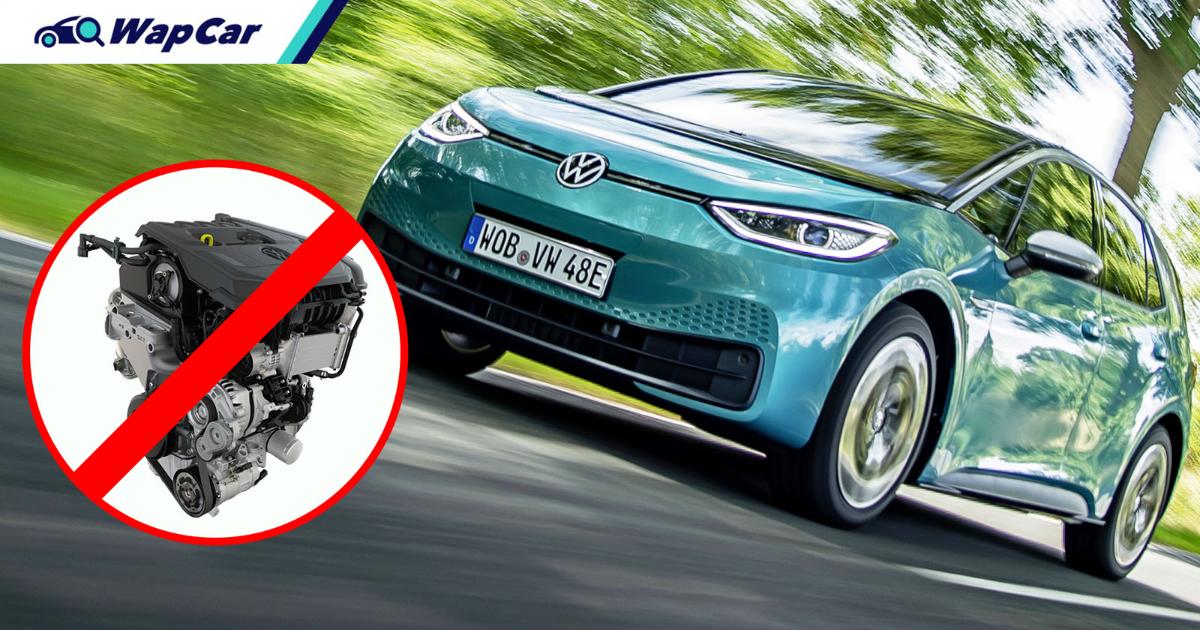 Volkswagen CEO Ralf Brandstaetter has said that the Volkswagen brand has no plans to develop a new Internal Combustion Engine (ICE). Automotive News Europe reports that Volkswagen will further develop the current engines to meet Euro 7 emissions standards, but no new engines will be developed. 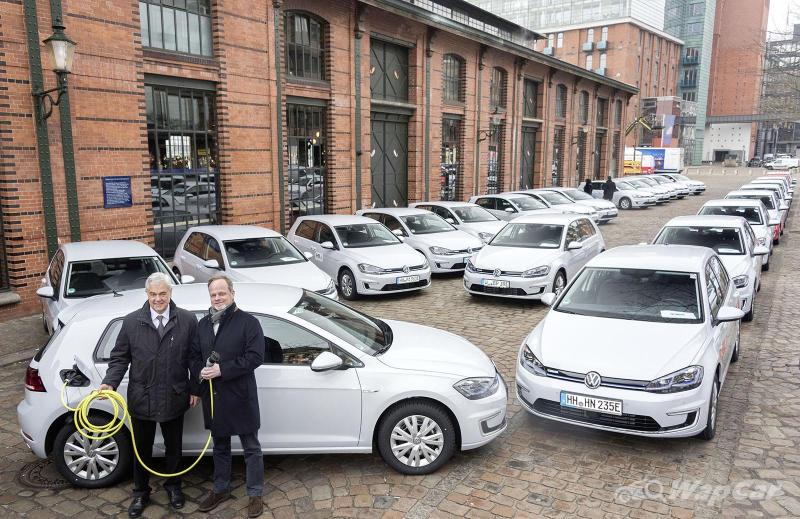 According to Brandstaetter, Volkswagen “will need them (combustion engines) for a certain time, and they have to be as efficient as possible”. For now, money earned from selling ICE cars will be used by Volkswagen to finance its electric push. 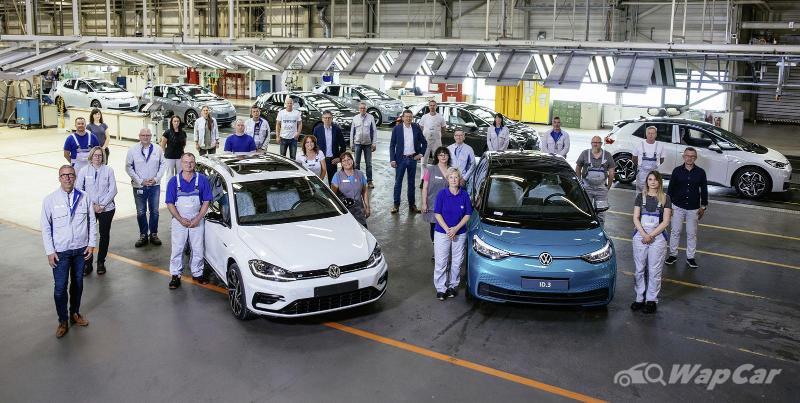 On March 5, Volkswagen had announced its ‘Accelerate’ strategy that expects full EVs to account for 70% of its European vehicle sales by 2030. For U.S. and China, the strategy targets a market share of more than 50% for full-electric vehicles by 2030. 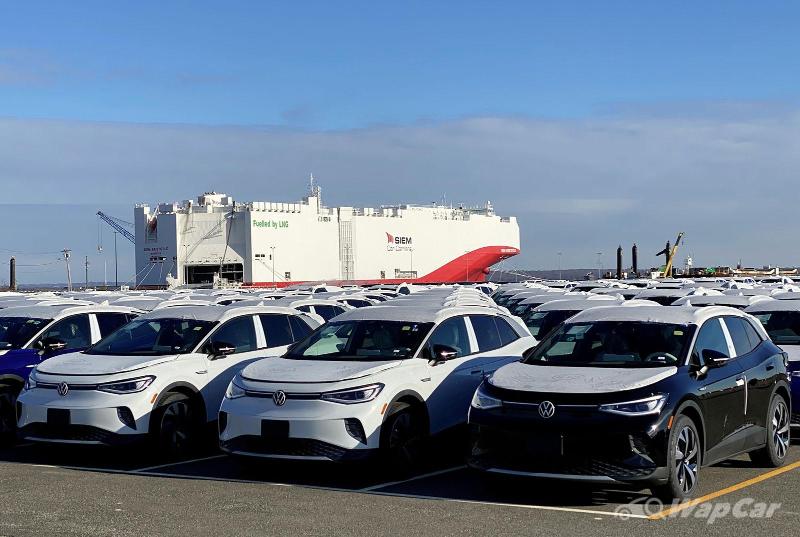