Home > News > VW Tiguan Allspace vs Mazda CX-8 vs Mitsubishi Outlander – Which is the alright choice?

VW Tiguan Allspace vs Mazda CX-8 vs Mitsubishi Outlander – Which is the alright choice? 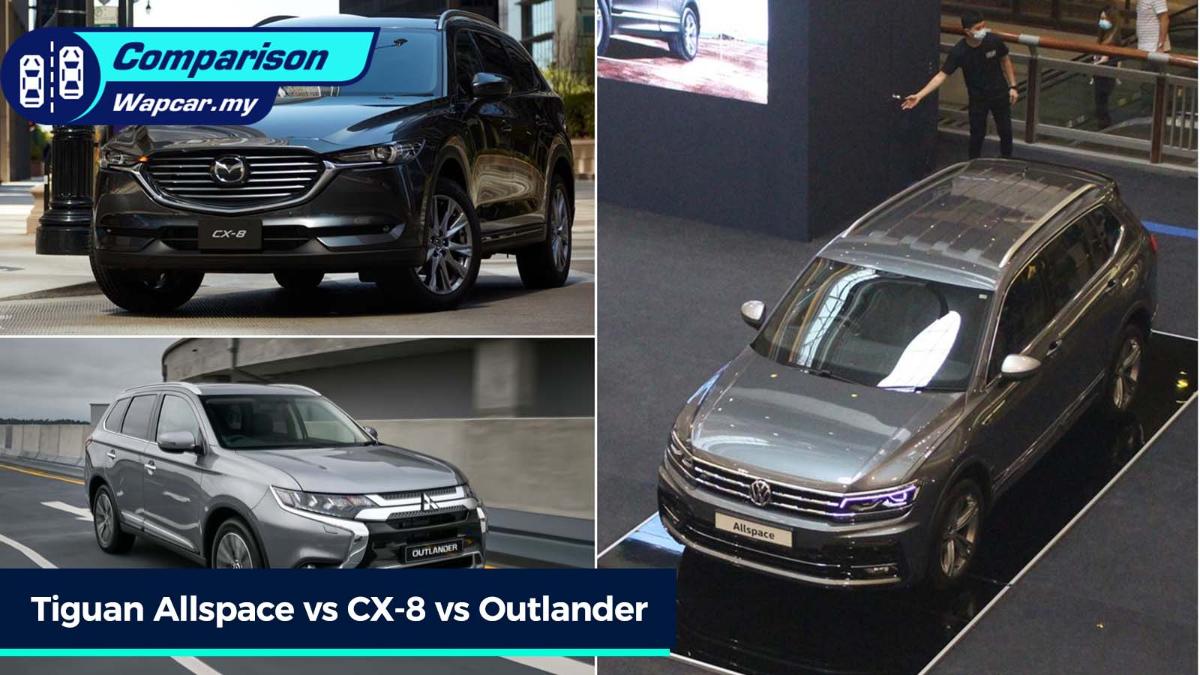 Volkswagen has just launched the new 2020 Volkswagen Tiguan Allspace in Malaysia. With that, Volkswagen’s popular crossover SUV has expanded itself to compete with other 7-seater SUVs, most notably the Mitsubishi Outlander and Mazda CX-8. Let's see how the Tiguan Allspace R-Line go against its Japanese rivals. 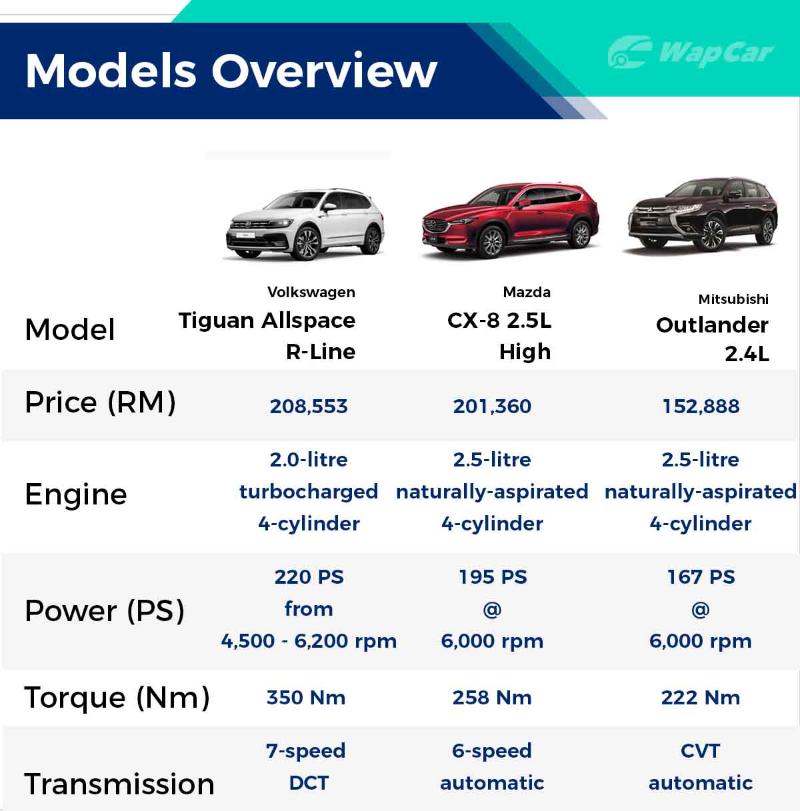 Yes. You read that right. The Tiguan Allspace R-Line has the highest power output among the three with 220 PS and 320 Nm from its 2.0-litre turbocharged TSI engine. It’s the same engine that is powering Volkswagen’s famous hot hatch, the Golf GTi. 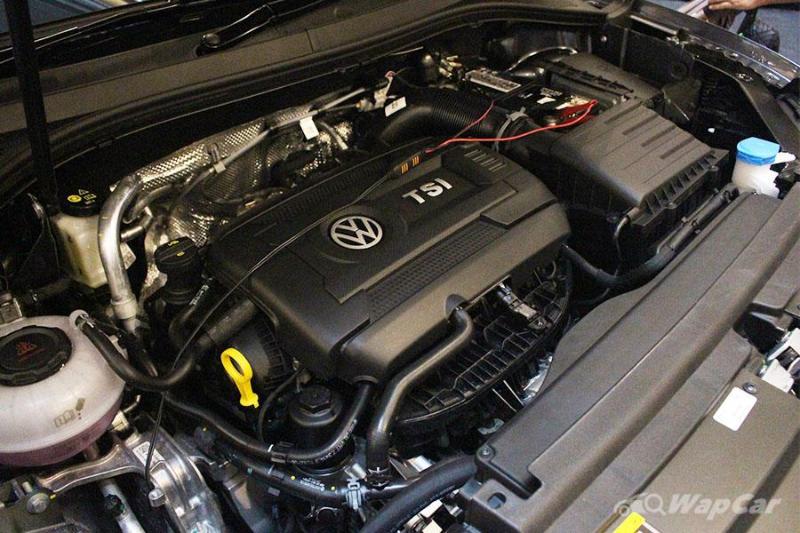 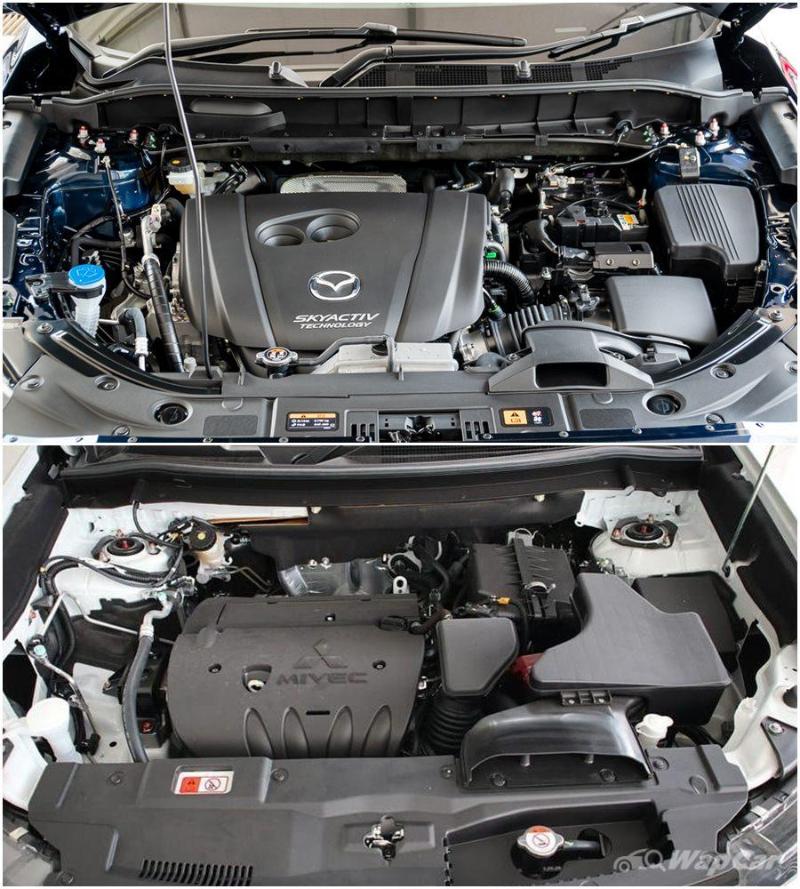 In terms of transmission, the Tiguan Allspace uses a 7-speed DSG gearbox. This gearbox is similar to the Golf GTi with the performance pack. The local GTi comes with a 6-speed DSG as standard. Meanwhile, the Outlander and CX-8 get a CVT and 6-speed torque-converter automatic transmissions respectively.

The Tiguan Allspace also gets 4Motion all-wheel-drive while the Outlander comes with 4WD – keeping its traditional roots intact. The CX-8 is 2WD though all-wheel-drive is available for the 2.2-litre Skyactiv diesel variant. 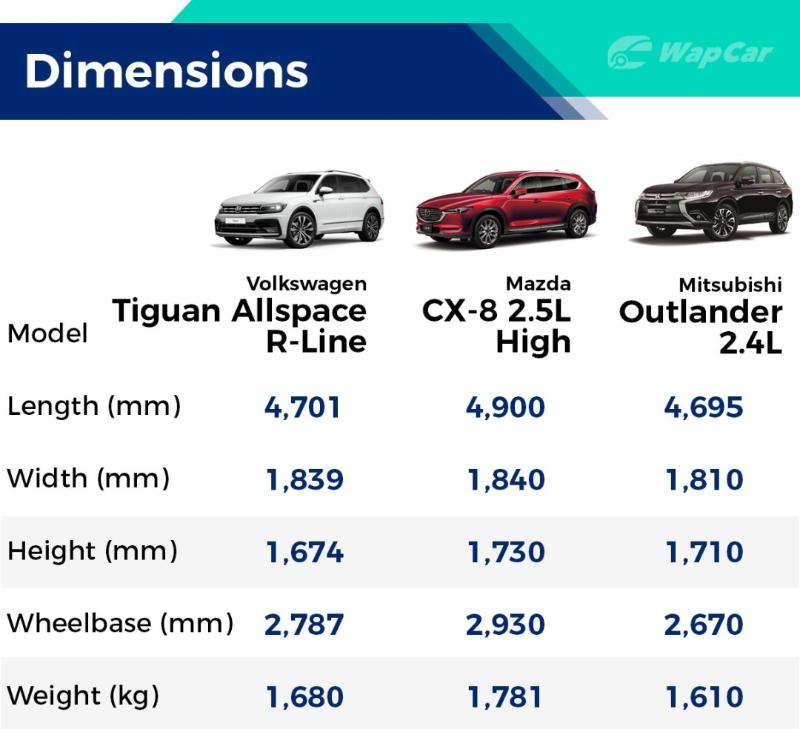 The CX-8 looks gargantuan; probably also due to the large grille in front. Here among the three, it easily beats our star car, the Tiguan Allspace and the Outlander. 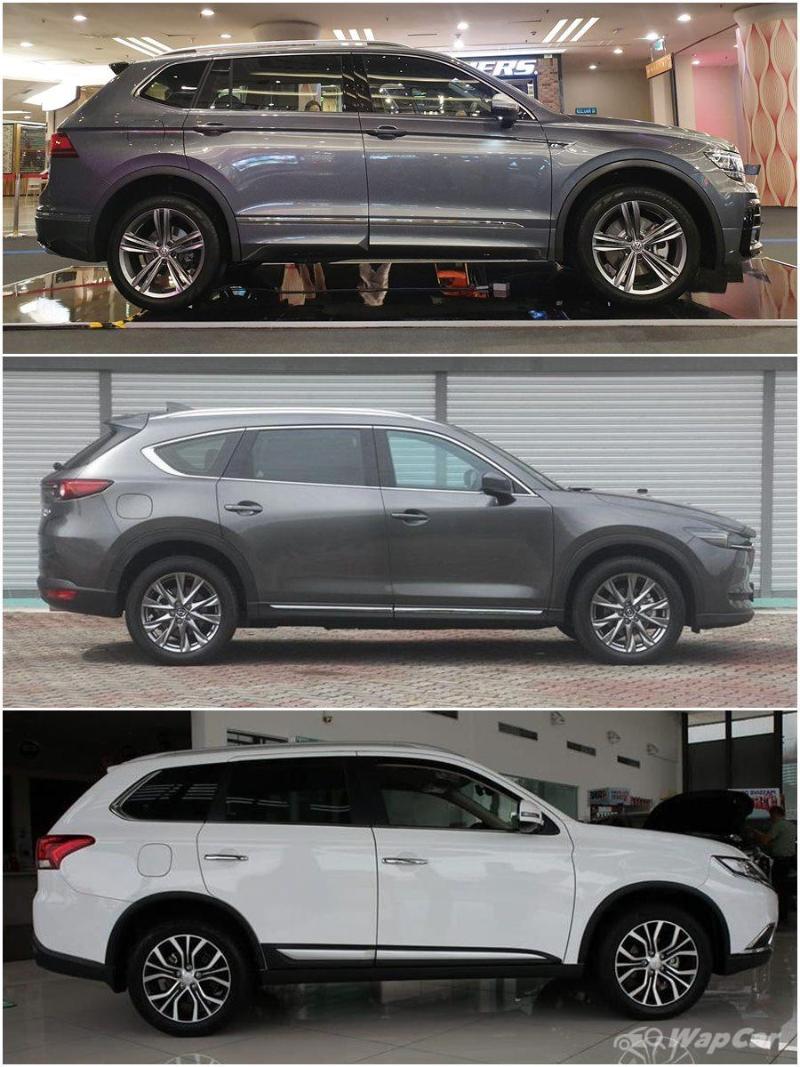 Once again, the Outlander’s numbers are the least across all dimensions except for height where the Outlander is taller than the Tiguan Allspace. 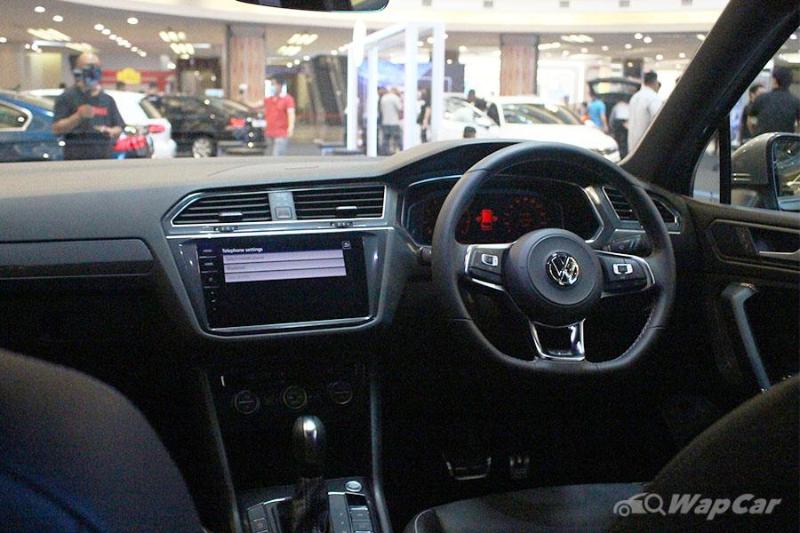 The interior of the Tiguan Allspace is pretty liveable and just like most Volkswagens, its quality is up to snuff and is very well put together. 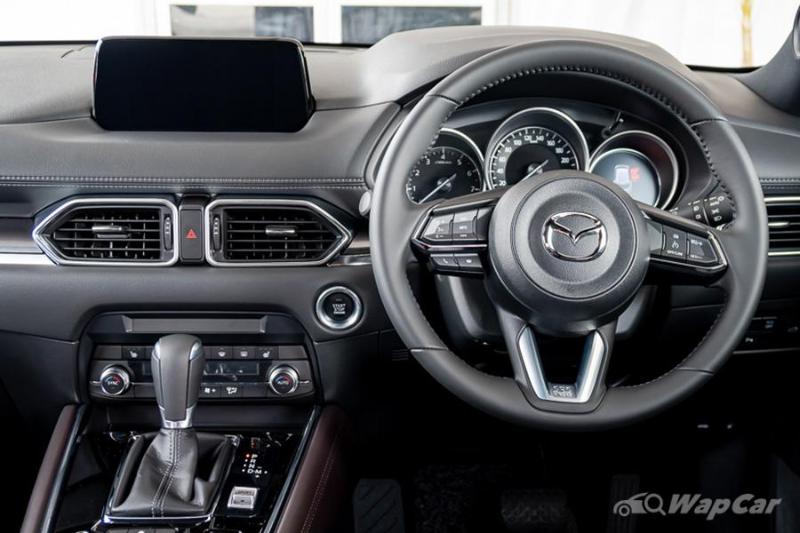 But compared to the Mazda, the Volkswagen just loses out in terms of sophisticated luxury. Sitting in the CX-8 feels like a Conti luxury vehicle, without the added long-term reliability baggage. 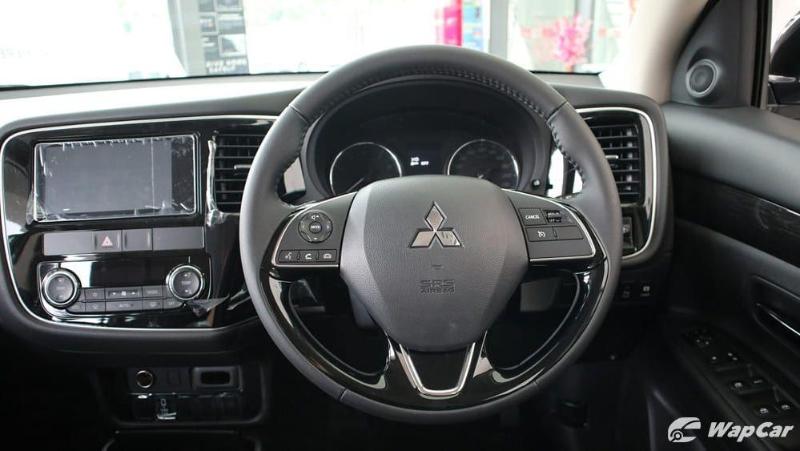 Mitsubishi’s interior on the other hand feels the most utilitarian among the three and that isn’t entirely a bad thing. If you are looking for a no-frills kind of crossover which the Outlander pretty much is. 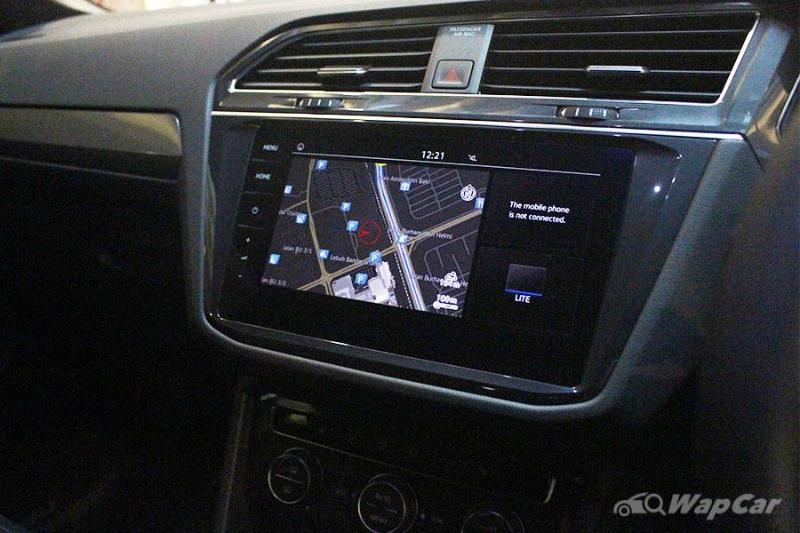 Even though all 3 crossovers offer third-row seating, the truth is, they are quite cramped for adults to sit especially during long journeys. The Outlander has the most spacious third-row legroom, while the CX-8 offers decent but still cramped space in the last row. 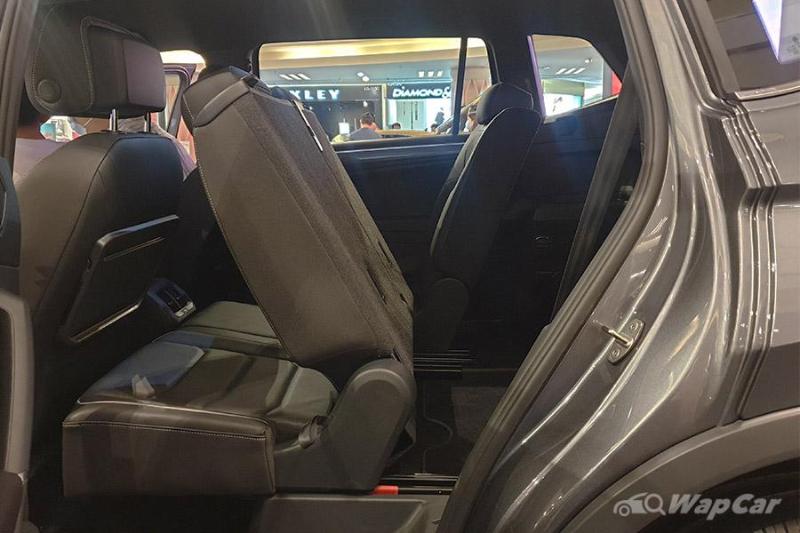 On the other hand, entering the third-row of the Tiguan Allspace requires some body contorting compared to the other two. If you managed to get in the third-row, you're greeted with a pretty tight space. Not really recommended for an average adult but for the little ones it should be alright.

Nevertheless, this is still a plus for families who wanted extra boot space. 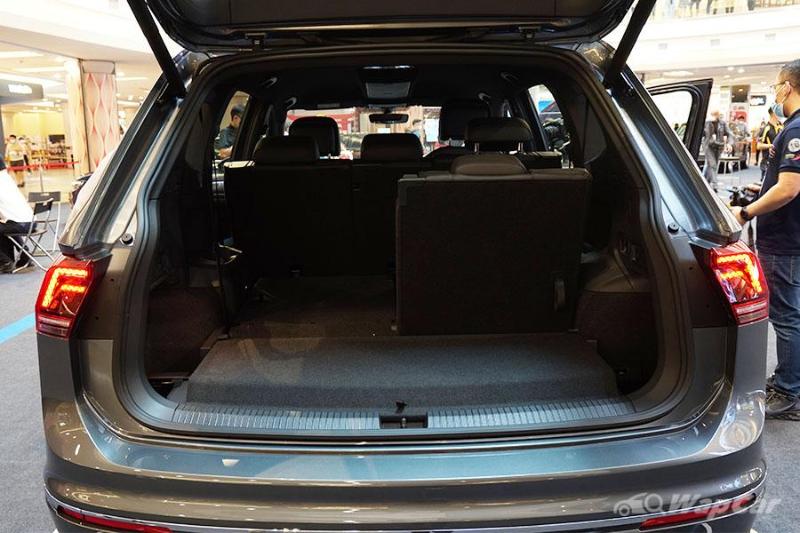 With both the second and third row of rear seats folded down, the Tiguan Allspace has 1,775 litres which is the best-in-class. For comparison, the Outlander gets 1,608 while the CX-8 has 1,727 litres with both rear rows folded down. 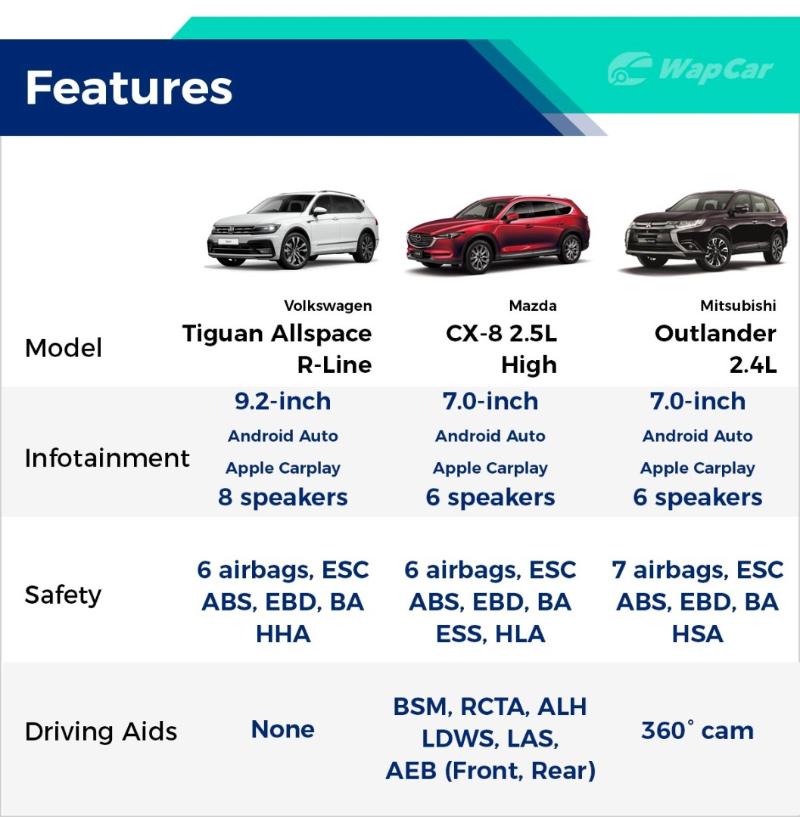 Among the three SUVs, only the Mazda CX-8 comes with ADAS while the Volkswagen Tiguan Allspace lacks any driving aids. Even the Mitsubishi Outlander lacks an ADAS safety suite, offering a 360-degree camera to assist in parking. 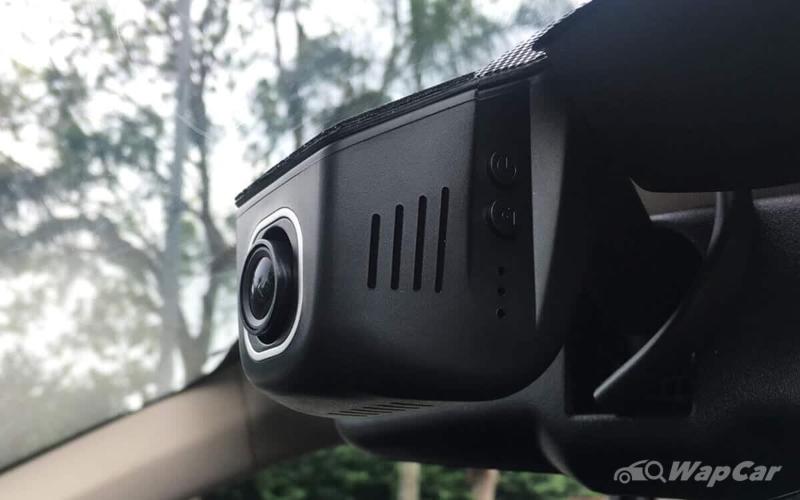 Still, it does come equipped with a digital video recorder (DVR) as standard.

In terms of overall safety, the Tiguan Allspace is definitely not lacking much with 6 airbags, stability control, brake assist, and hill start assist. But losing out ADAS might be a big deal breaker especially in that price range. 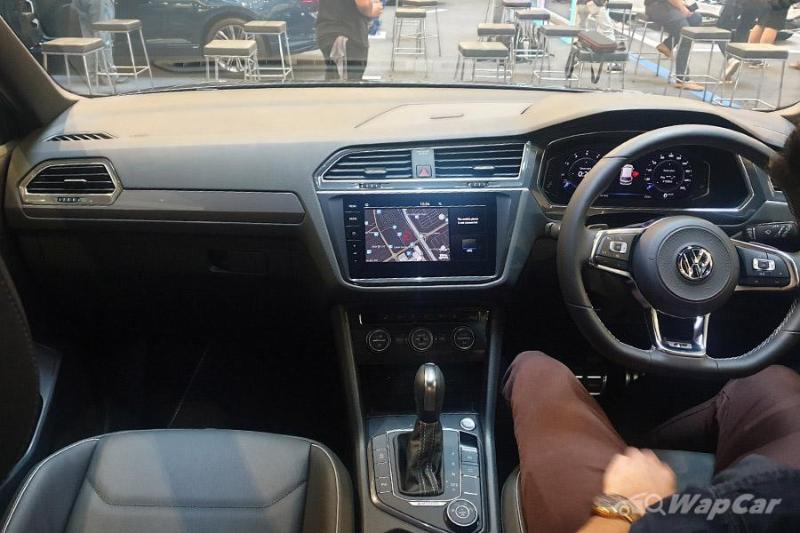 Price – Where would you put your ringgit on? Performance, safety, or simplicity? 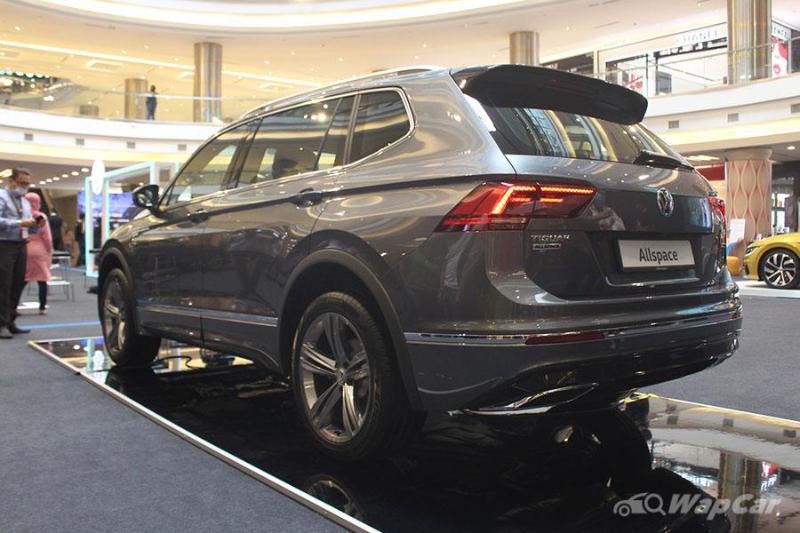 Speaking of price range, the Tiguan Allspace R-Line is the most expensive here at RM 208,553 without SST. Given its performance pedigree, we aren’t so sure whether that justifies its lack of ADAS. Still, on paper, the R-Line definitely attracts the performance-oriented families which are probably a niche group. 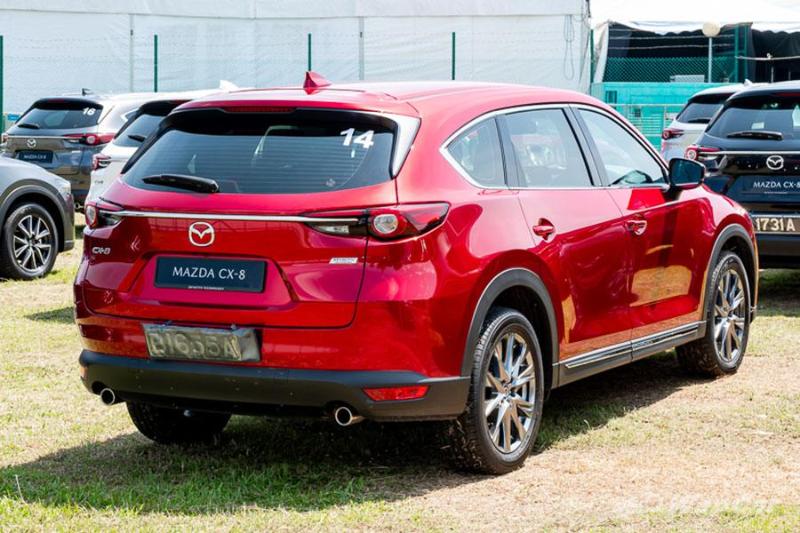 Meanwhile, the CX-8 is probably one for sensible families who want that level of sophisticated luxury and it’s priced slightly above 200 grand with some impressive safety features. 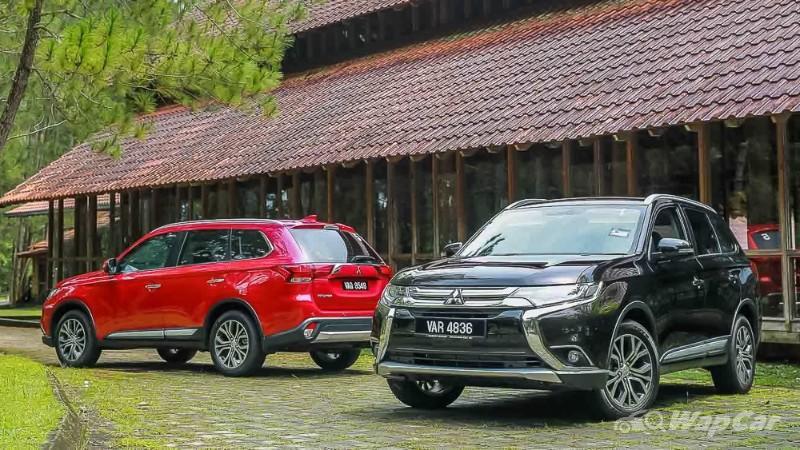 The cheapest among the three is the Outlander by quite a long shot and although it is also the most utilitarian overall, it still boasts an impressive amount of space, especially in the third-row. It even rides surprisingly well but if you want better comfort for those in the rear, you'd better tick the option for a roof-mounted air-circulator since the standard air-conditioning system is poorly designed. 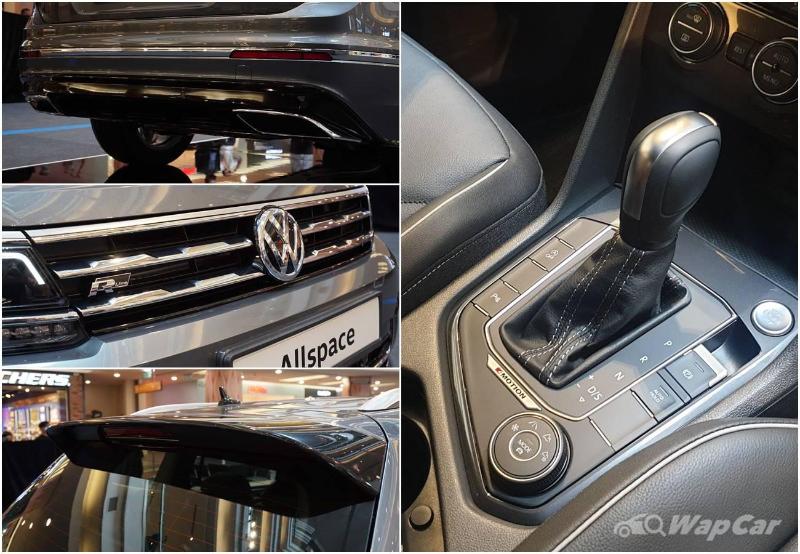 There you have it, the Tiguan Allspace might sound like good value with performance to boot but will that tempt you? 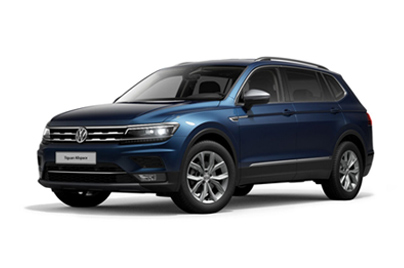